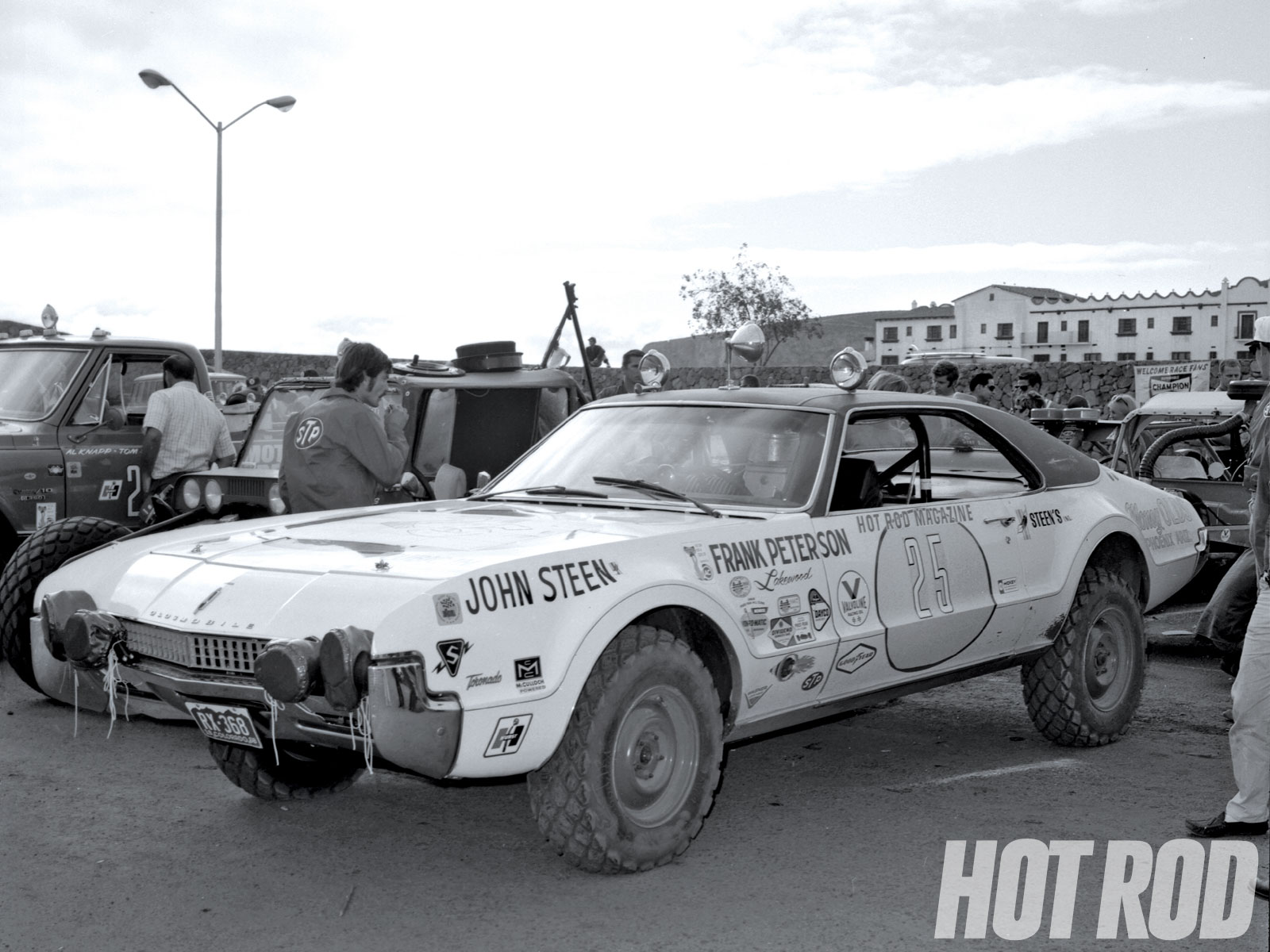 Back in the late 60’s and early 70’s the American muscle cars were some of the most popular cars on the market. Not only were they loud and fast, but hey were built out of steel so they were essentially bulletproof. Also around that time Offroad racing had started to gain in popularity and someone came up with the brilliant idea of mixing the two worlds. 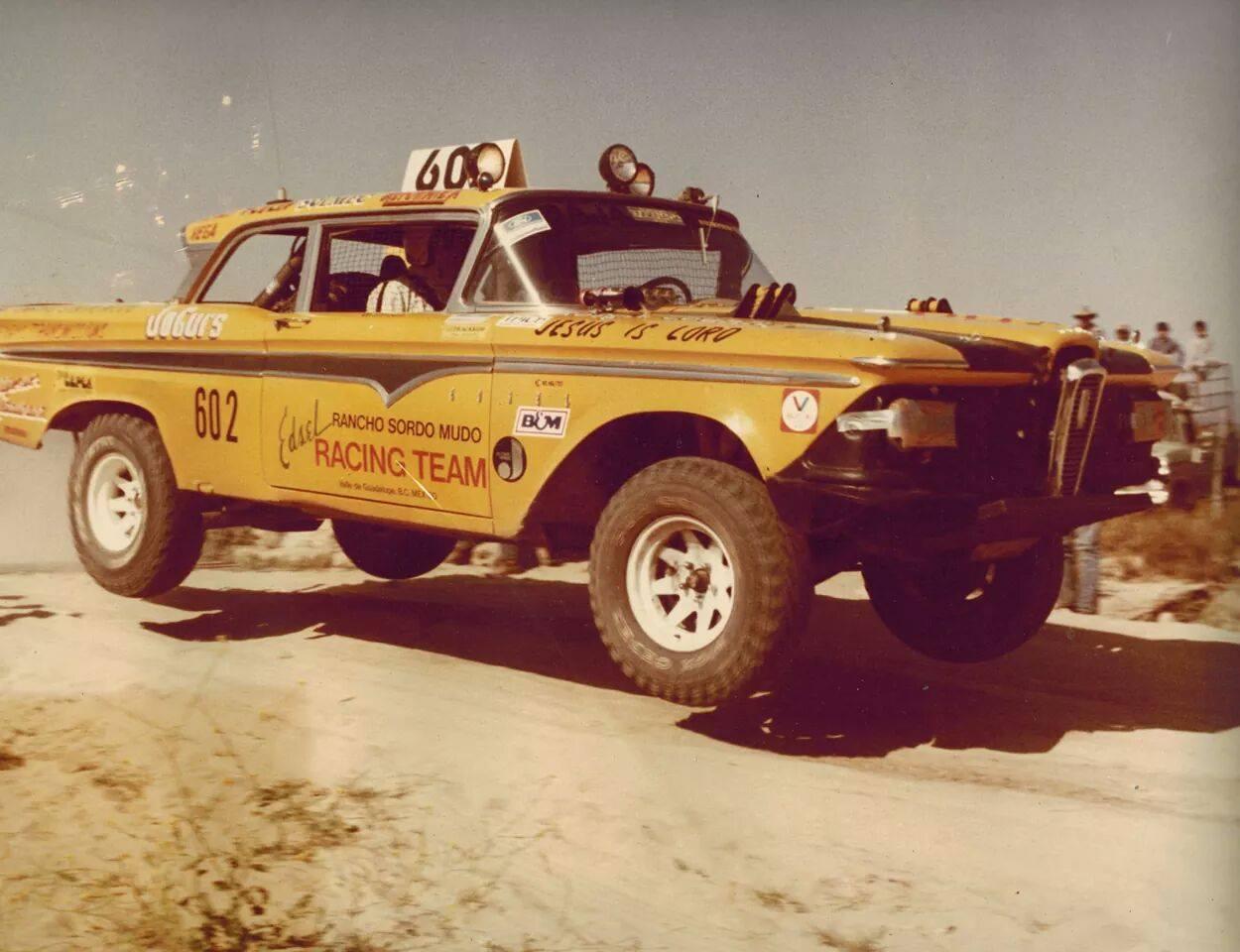 The Baja 1000 had also started to gain a massive following, although at the time it was referred to as the Mexican 1000, and soon there was a passenger sedan class where you started seeing muscle cars that had been modified with bigger tires and suspension systems. 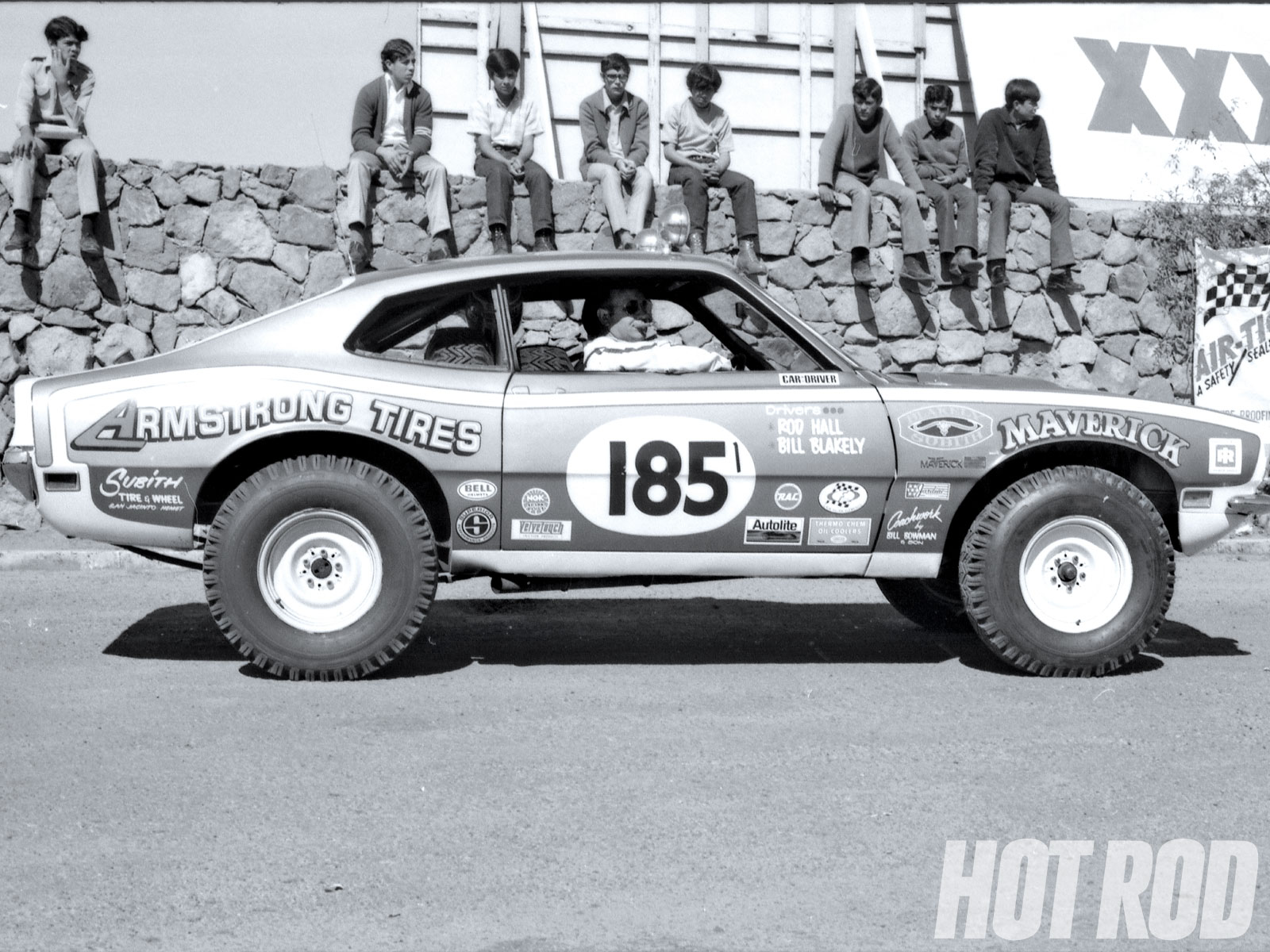 I can’t even imagine trying to drive one of these beasts for 1,000 miles in the desert, I mean yeah they were modified but nothing like you would see today. 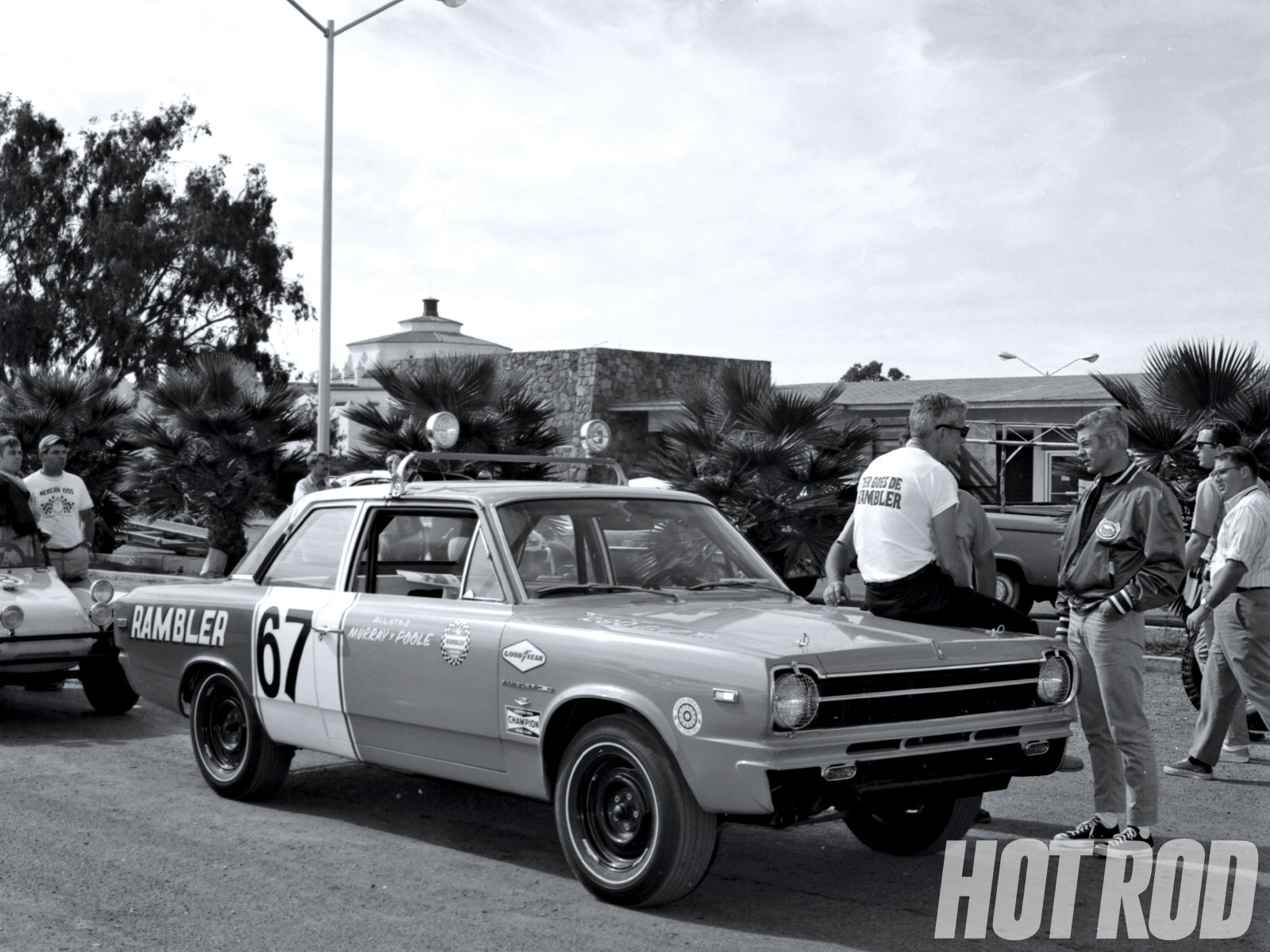 Which brings up a good point actually. Granted the aftermarket products available now are significantly better than they used to be, you would never see a modern day muscle car converted over to become an offroad racer. 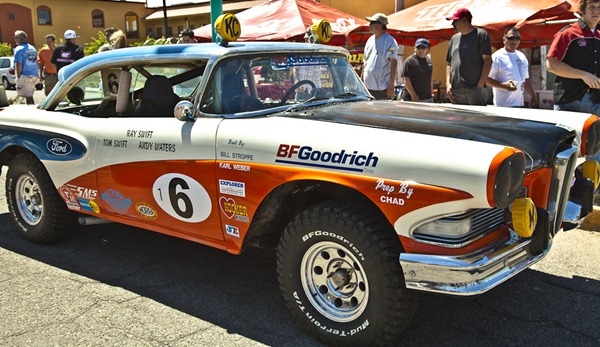 What appears to be an Edsel
Photo: visualnews

In my opinion, that’s a testament to the build quality of the old school muscle cars. Having a solid foundation as a starting point for some of these custom builds was crucial in order for the driver, and the car, to finish the race in one piece. 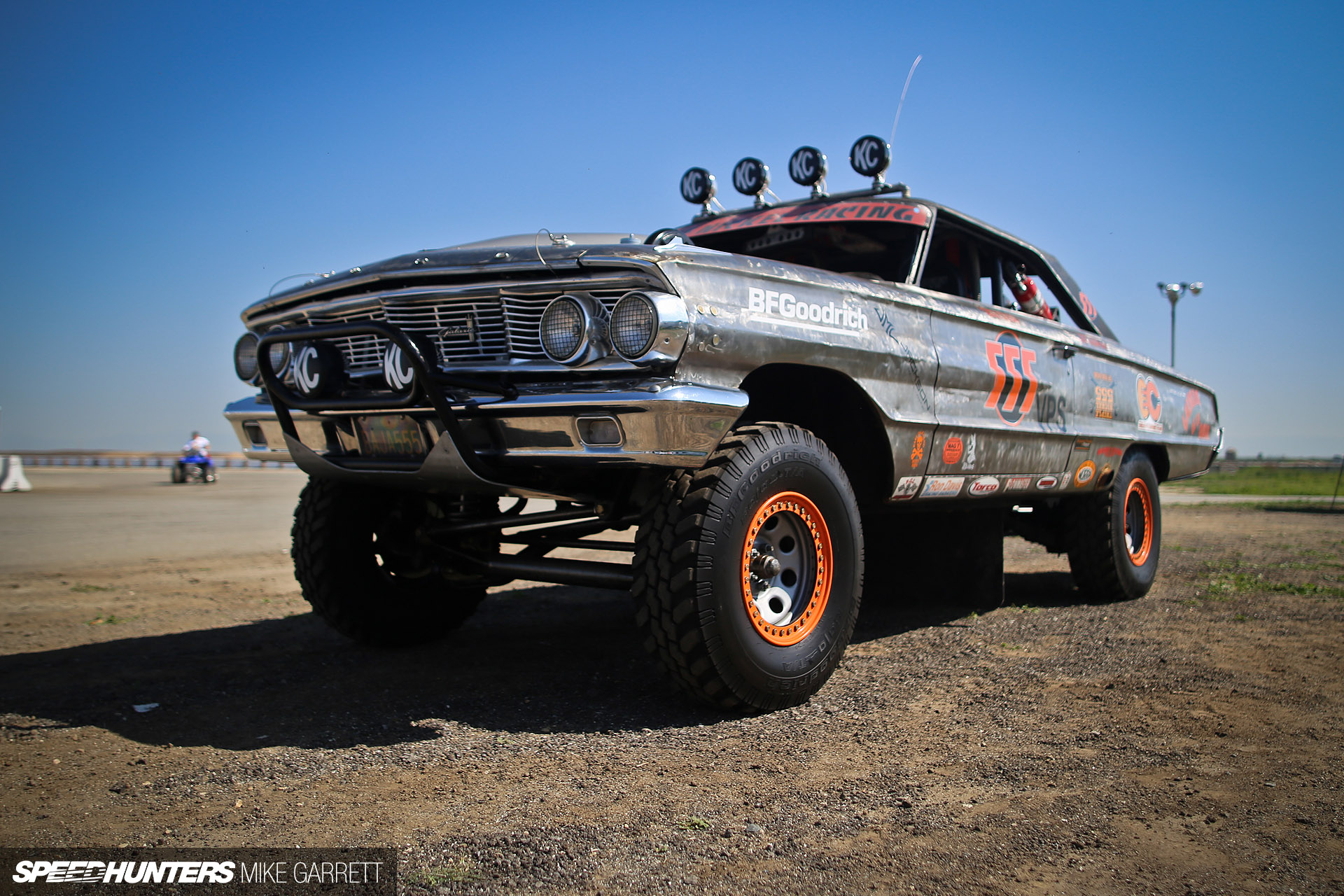 Now it should be pointed out that today’s versions of the Baja 1000 are significantly more difficult than they used to be as far as the actual course. In the old days, it leaned far more on the endurance side of things than the high flying big jumps combined with the endurance like we see today. 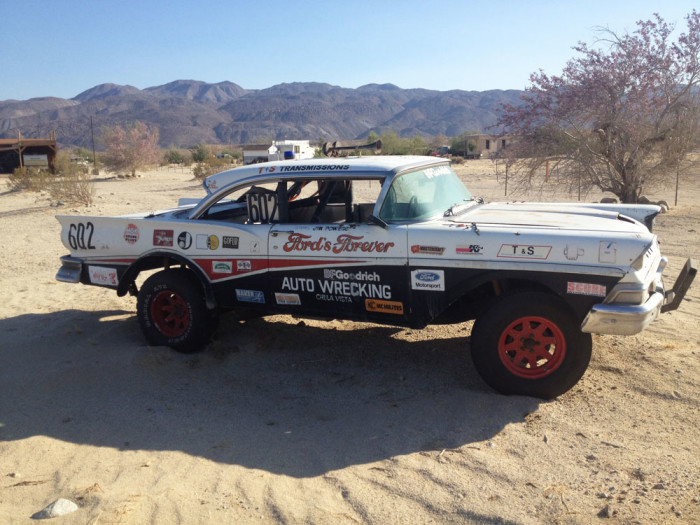 The passenger sedan class wasn’t limited to just muscle cars like the GTO, Duster, Olds 442 and even the Ford Ranchero. You also saw quite a few less desirable cars like the Pinto, Corvair, and Vega, plus a whole slew of VW bugs that also had their own class. 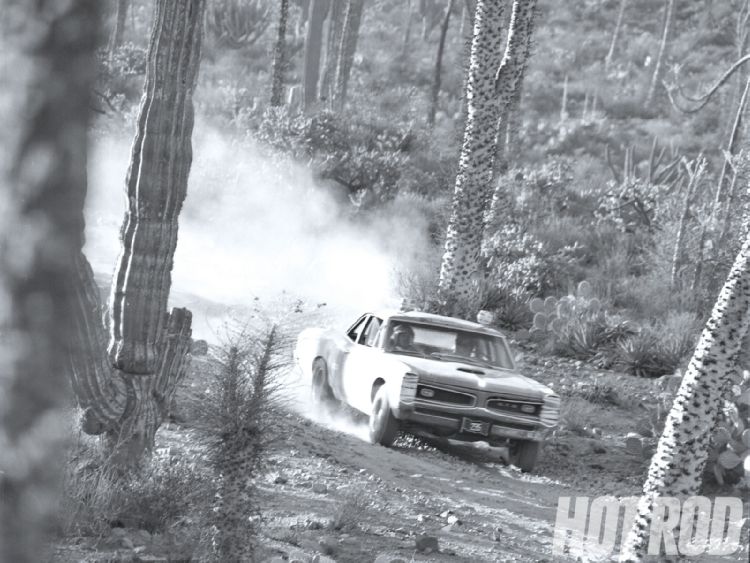 We plan on going a little more in-depth on the specifics of some of these spectacular vehicles, but in the meantime, we wanted to give you an idea of just how cool it was to see a muscle car that usually was dominating the competition 1/4 mile at a time out playing in the dirt. 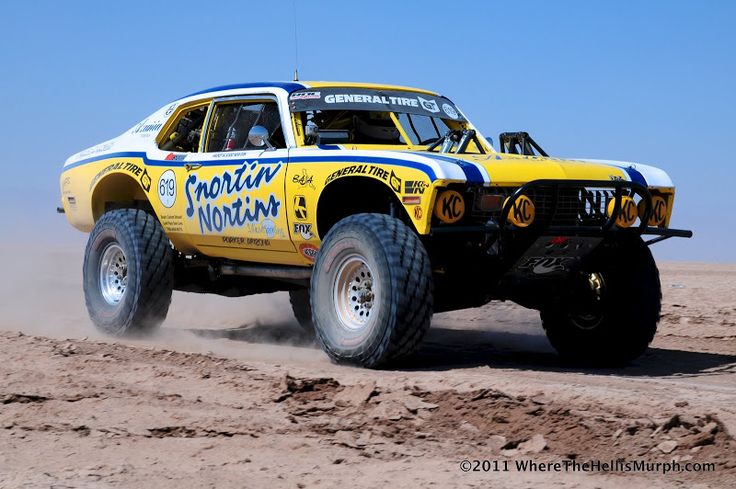