16. An Ambulance Once Rushed Mr. Belvedere Off the Set 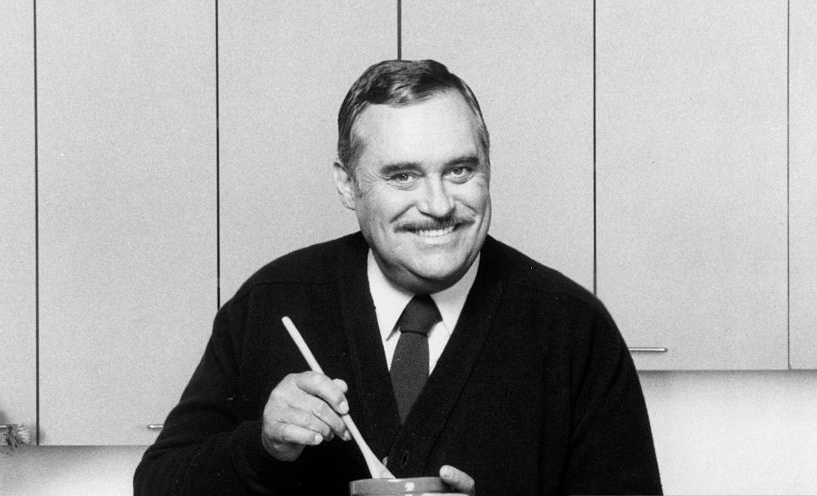 The man behind the title character, Chris Hewett, was an imposing figure. He was so big, he once hurt himself on set so badly that they had to rush him to the hospital. The story of the event was told by Gilbert Gottfried on his podcast “Gilbert Gottfried’s Amazing Colossal Podcast.” Gottfried witnessed an evacuation of Hewett to the hospital from the studio lot one day. He’d assumed it was a heart attack but later found out Hewett had sat on his own testicles. Yeah, his own… ugh.