On October 9, 1992, a meteorite passed over several states casting a bright green streak in its wake. The largest chunk of what remained struck the Earth in Peekskill, New York, branding it the Peekskill meteorite for all time.

The Peekskill meteorite remains one of the most notorious falling celestial bodies in history. Few meteorites receive such coverage, even in this modern day of cameras everywhere. It was all about timing that night.

For the Knapp family, it was a night they would never forget, especially for high school student Michelle Knapp. 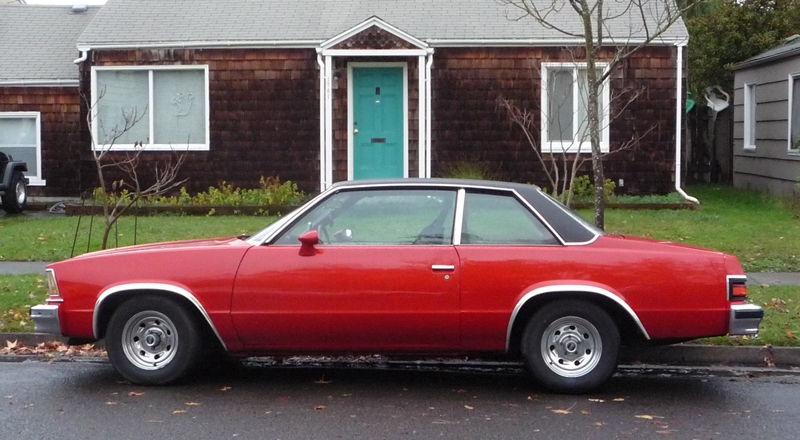 Chevrolet manufactured the Malibu from 1964 to 1983, then took a break until they reintroduced the model in 1997.

Initially, Malibu was a trim-level for the venerable Chevelle. The first standalone Malibu Chevy they presented in 1978. They were mid-sized cars, available in many styles, two and four-door options, coupes and convertibles.

The Malibu, like it’s namesake town, offered a more lavish experience than other option.

Marketed mostly in North America, Chevy named the car after the oceanside town of Malibu, California, which is up the coast a few minutes from Los Angeles.

The reputation of Malibu is that of wealthy Hollywood folks who prefer the laid back life on the ocean.

Peekskill, New York in October couldn’t have been further from Malibu. 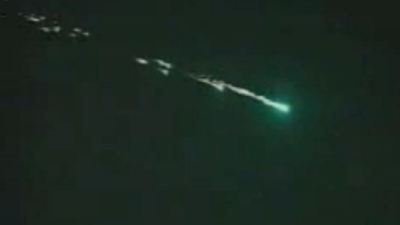 It was a Friday night when the Peekskill meteorite crossed the skies of Pittsburgh, Philly, and Washington D.C. We know this much because there were 16 home video cameras which captured the event.

As parents turned out to capture their son’s games, they couldn’t ignore the Green Lantern streaking the sky above, turning their camcorders to record the event.

That video footage would turn out critical for officials to determine the path of the falling star, connecting it to what happened in Peekskill. 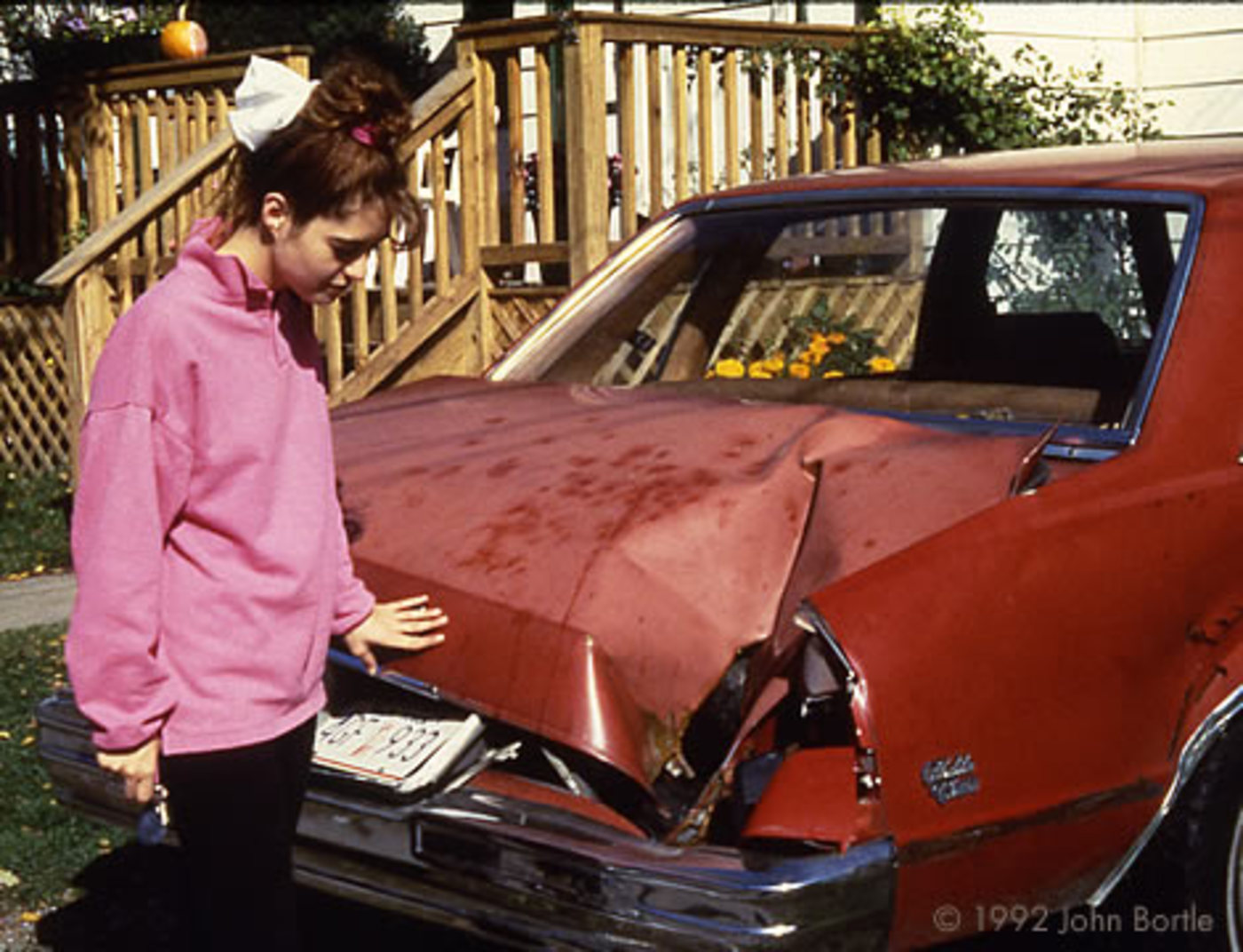 Michelle Knapp was watching something on her parent’s television when the meteorite struck. It pounded a hole about the side of a football through the back right side of her trunk.

No buffing would hide this damage. Knapp’s Malibu would need a major rebuild to drive right again.

After spending what was probably her life’s savings of $400 for the aging Chevy, her first thoughts that night had to be what to do for transportation now?

Why Michelle… buy a dozen more of them, of course!

Knapp’s insurance company refused her claim, citing it was an act of god, but it didn’t matter. After word got out about the meteor-sized hole in her car, she was able to sell her Malibu for $10,000.

In case you didn’t automatically do that math, that’s 25 times what she paid for it. 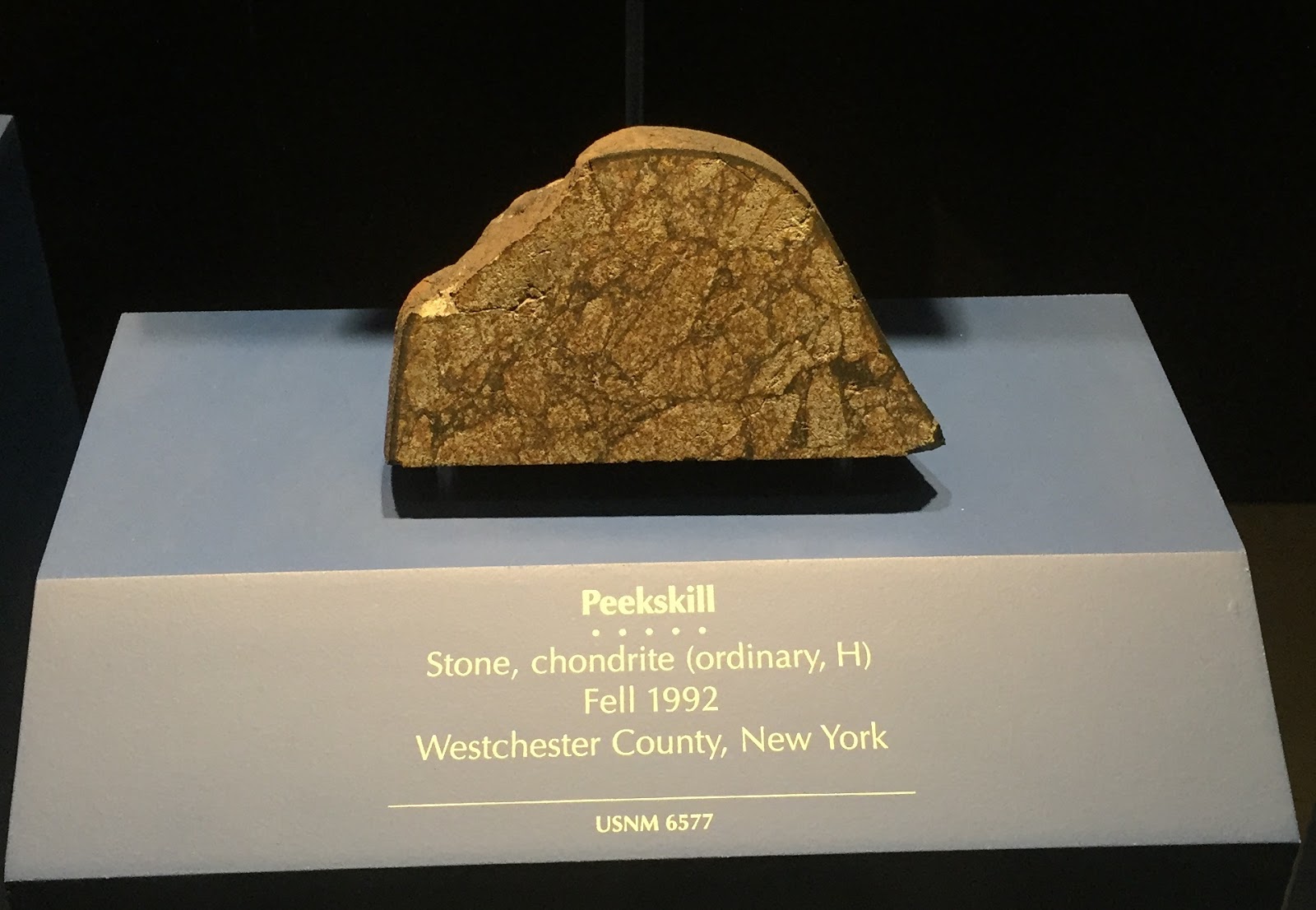 If $10,000 doesn’t sound like that much money because it wouldn’t pay for most new cars, consider that Knapp had more than a destroyed Malibu in her possession.

The largest chunk of the Peekskill meteorite lay on the ground below her Malibu. She sold the bowling ball-sized chunk of space debris for almost $70,000, putting her total earnings closer to BWM M3 or down-payment on a home territory.

There were smaller pieces of the meteorite sold for $125 a gram. Talk about a business opportunity falling in one’s lap. Who cares about an old Chevy Malibu at that point?

Today, the Peekskill meteorite is on display at a few museums, the Macovich Collection of Meteorites in New York City, Chicago’s Field Museum, the American National History Museum, and of course, the Smithsonian.

Far from immobile, Knapp’s car has been ‘round the world on display. Of course, they probably didn’t drive it ever again, but you get the idea.

Michelle disappeared from the spotlight after the incident. Hopefully, she invested her money well and is living the good life on a tropical island somewhere.