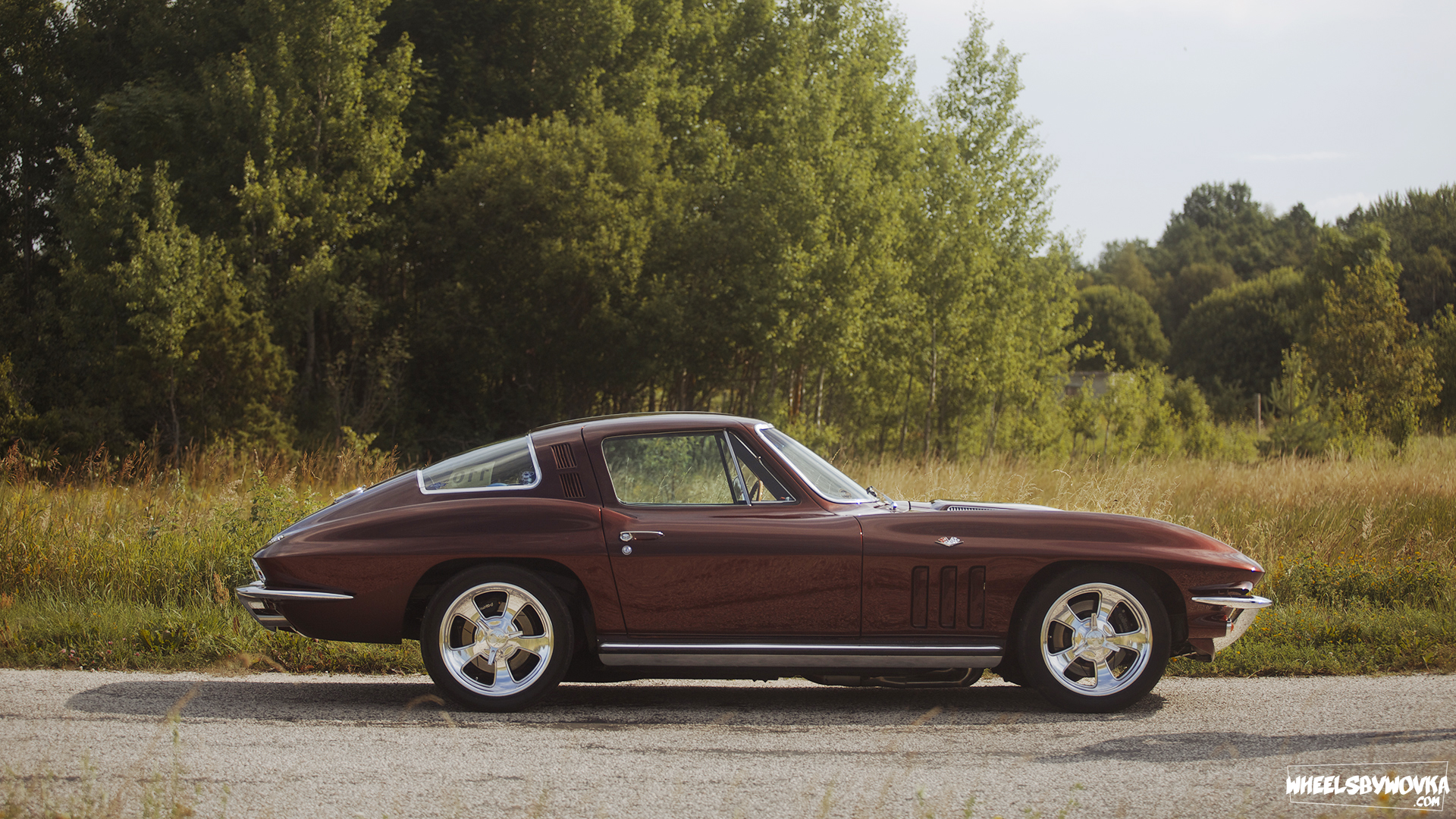 Every year there is an event called teh Texas Mile where car enthusuasts are able to go out on a closed airpitt runway and run there cars as fast as they can over the course of a mile. The horsepower you will see at these events is unlike anything else you will see outside of maybe a Pro Drag Racing event. Its not uncommon to see Lamborghini’s and GTR’s that have more than 2000hp and will reach speads of 230mph or more in a standing mile, which means that they start from a dead stop versus other events that go from a rolling start. 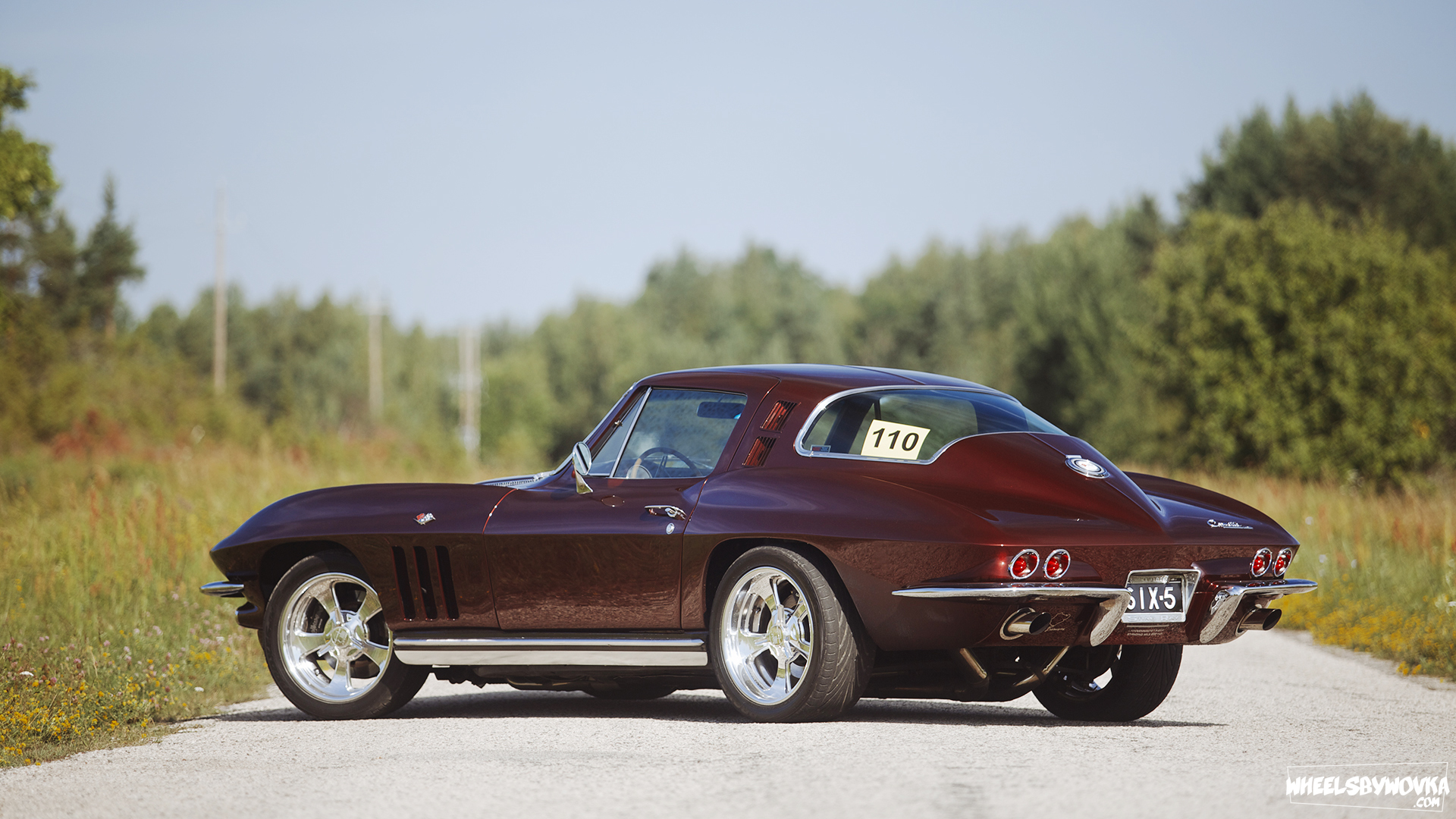 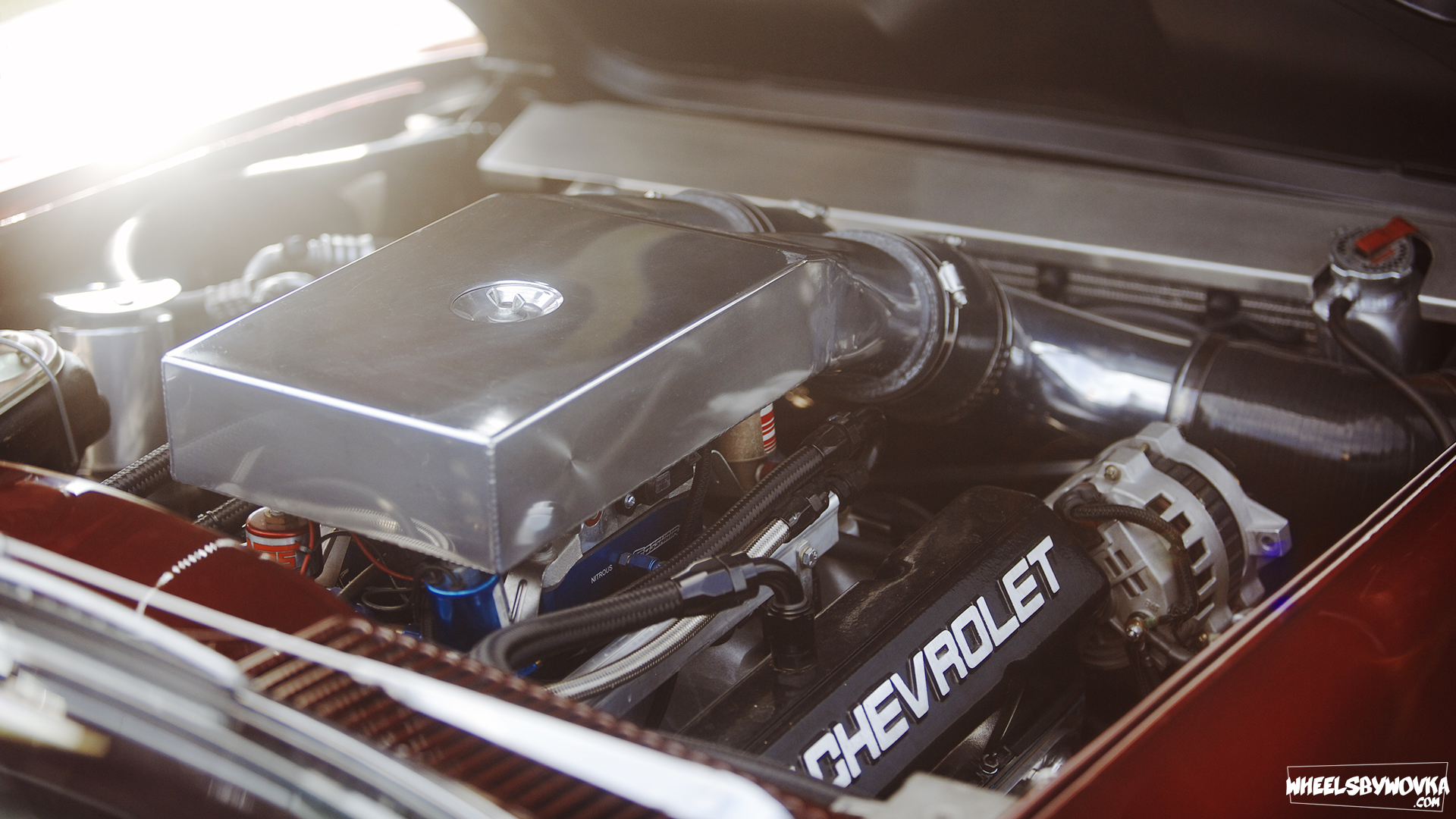 Very rarely will you see older classic muscle cars running at such high speeds, but this 1965 C2 Corvette is not you ordinary old classic muscle car. This is is pretty much the definition of a Restomod, an old muscle car body with all modern running gear. It has a 1000hp 400 cubic inch V8 that uses the assistance of Nitrous to get it up into some ridiculous speeds. This is not just a straight line trailer queen either. Apparently the owner uses it as a daily driver as well as taken it to the Nurburgring and even the Le Mans Track to run. It can take corners to with the best of them thanks to a completely rebuilt suspension setup. The car was built in Finland as well as calling it home, but the owner wanted to come bring it out to Texas Mile to show what the car can do. And it definitely didn’t disappoint, it went out and set a world record for a C2 corvette by running 201.3 in a standing mile. Check out the record run below. 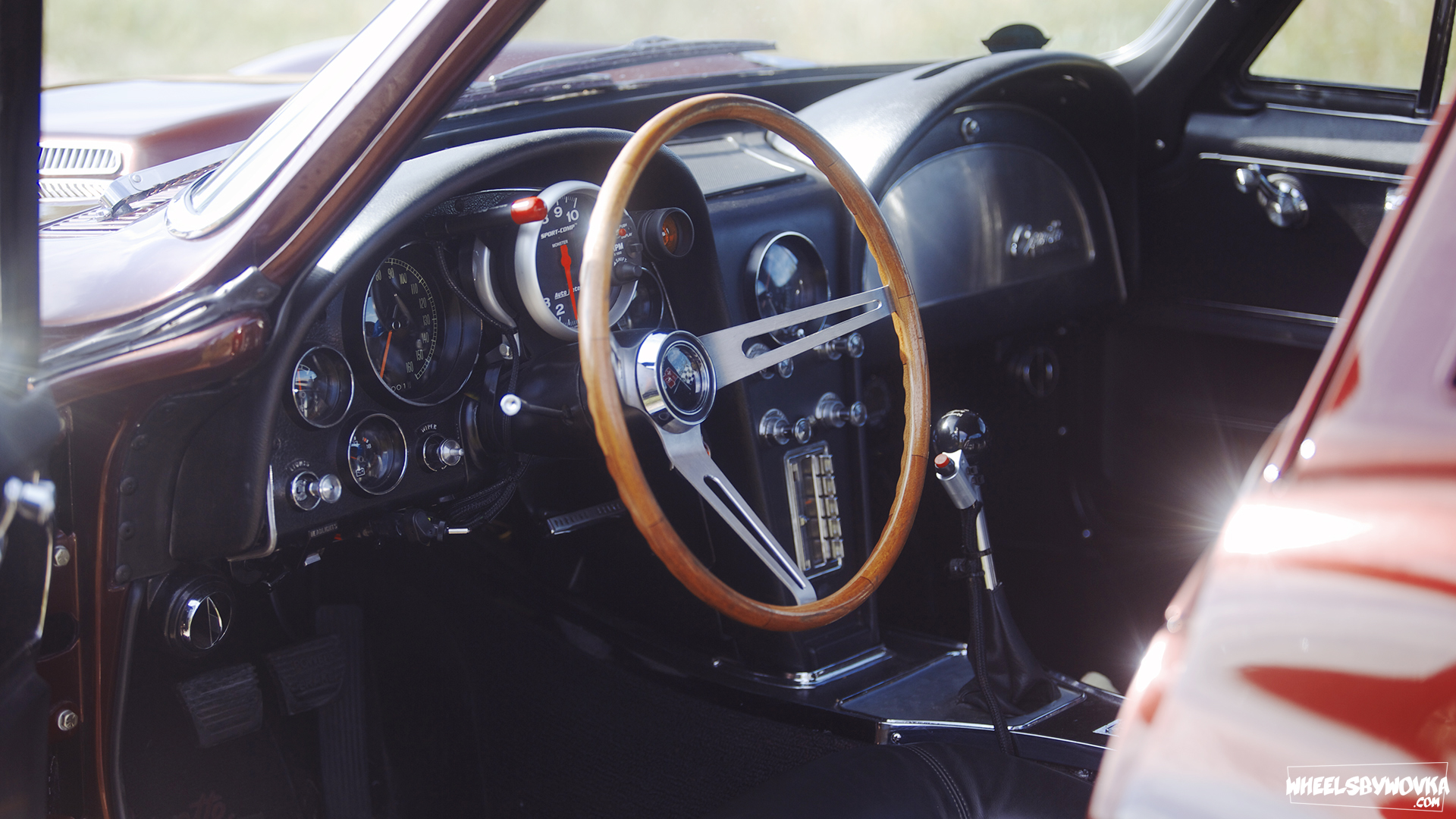 Notice the Red Button on the gearshift for the Nitrous.
Photo: wheelsbywovka