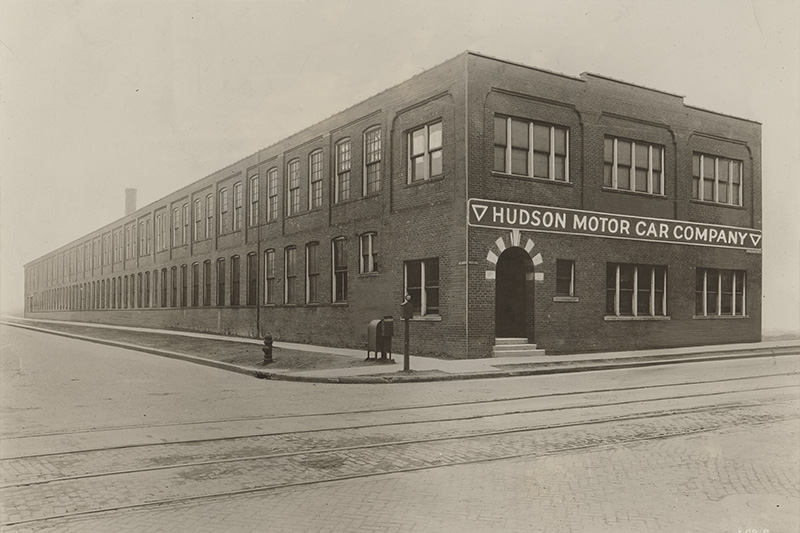 The brand history remembers as Hudson Motors never died. It faded into a merger with another great American brand, Nash-Kelvinator Corporation.

The last Hudsons rolled off the line with the ’57 model year. The new brand born from that merger was American Motors Corporation (AMC), which disappeared into a different kind of obscurity.

For a time, however, like the Nash brand, Hudson was a proud American brand of automobiles.

Back before a small handful of larger car companies owned all the other brands, the automobile market was wide open. Brands like Hudson had a shot at the big time, but they competed with hundreds of similar-sized brands all vying for the same prize: the big three.

It was Ford, GM, and Chrysler who controlled 75 percent of the industry. 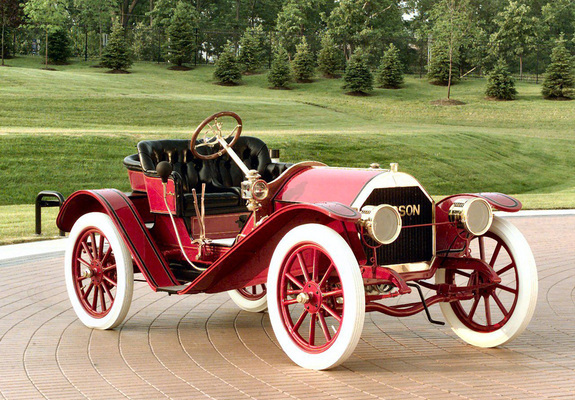 For any manufacturer or business operator, getting off the starting line the first year is hard. If it’s a good year, most consider that a once in a lifetime.

When Joseph L. Hudson, former Detroit department store operator invested in his new car company, he hoped for a good start too.

That year, they sold 4,000 vehicles, the Hudson Twenty, a first-year record for any manufacturer at the time. It seemed that the Hudson brand would soon race with the big boys, once they got up to full speed.

Hudson’s strategy was simple, produce quality American motors at a competitive price. The first cars sold for roughly $1,000, about $26,000 by today’s inflation. 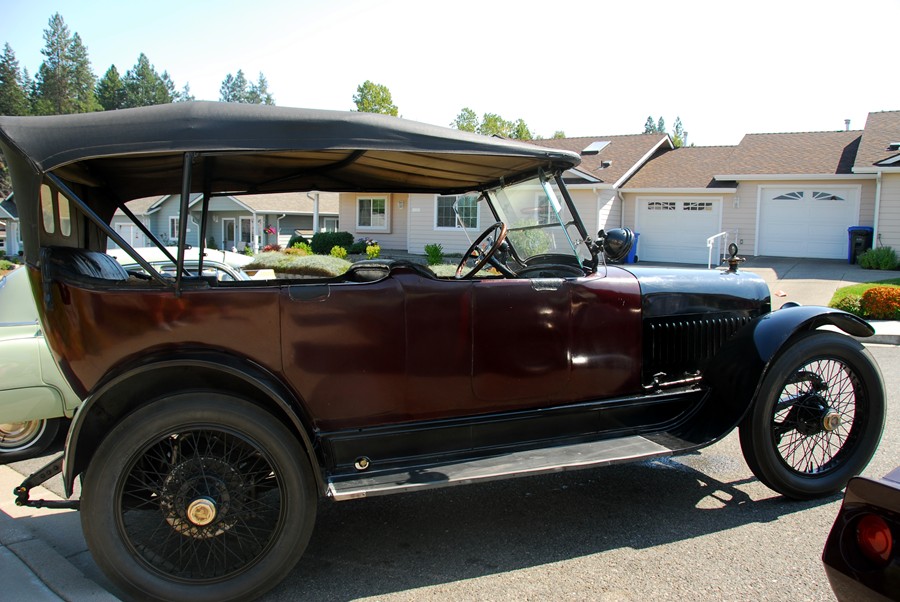 The car that broke records on first-year car sales was not so different under the hood from other cars on the road. The standard at the time was four cylinder engines.

The was the Hudson standard too, but then things started to change for the fledgling brand. In 1912, Hudson moved his factory to a bigger space, and in 1913 created a new six-cylinder engine, the Super Six.

The Super Six went into the 1916 cars, giving them significantly more power than the previous models. That year, the Hudson Super Six beat other cars up Pike’s Peak in an intercontinental race, cementing the reputation of the brand as a powerhouse.

Joseph Hudson liked the Super Six so much, he made it the Hudson flagship engine until 1929. In fact, at one time, Hudson claimed the title of “the world’s largest manufacturer of six cylinder cars.” 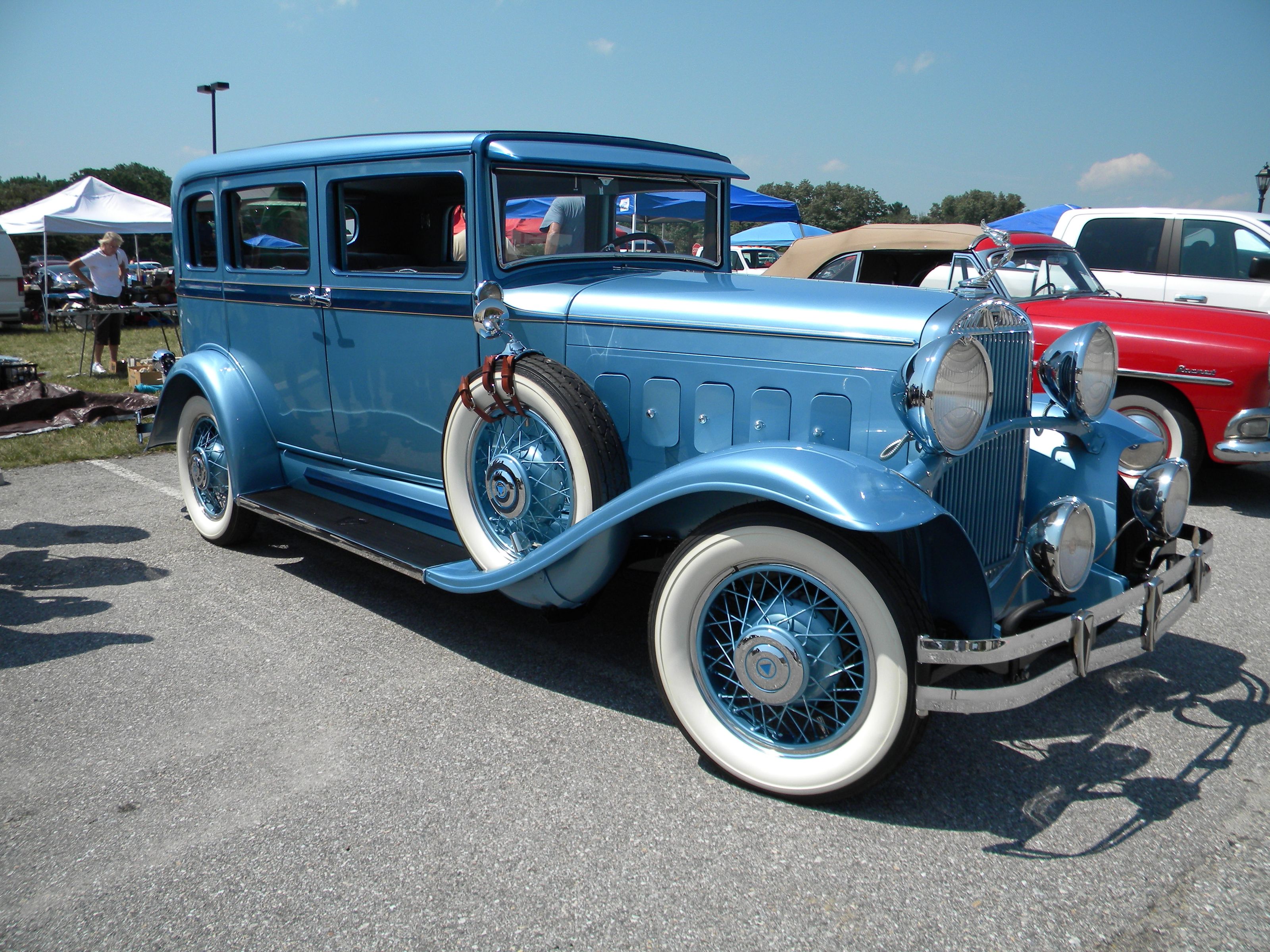 Hudson, at its best, wasn’t scratching the tailpipes of the big boys. That didn’t stop them from releasing the flathead inline eight-cylinder engine in 1930.

The Hudsons built with the eight under the hood were huge vehicles, like school bus long. Those were the cars folks talk about when they say things like, “they don’t build ’em the way they used to.”

The rest of the 30s ushered in other innovations for the brand, a push-button shifter (albeit problematic), and an upgraded suspension called “radial safety control.”

Hudson even finished the decade with one more first. In 1939, they hired the first female engineer in an American motor company, Betty Thatcher. 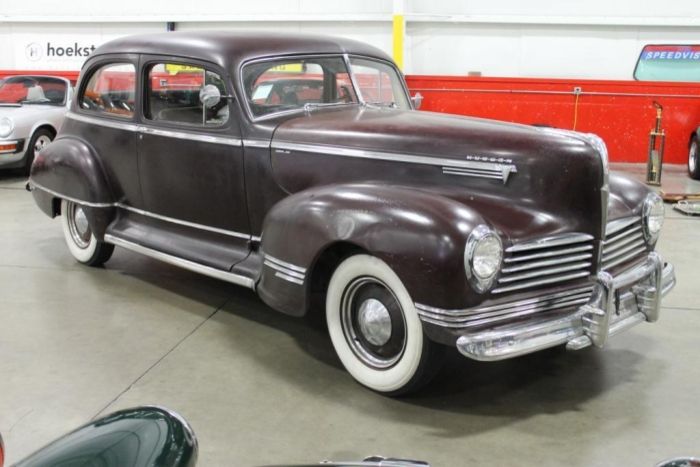 The last full decade of Hudson Motors was tough. The brand still brought innovations to the road, like improved suspension and better steering, but sales declined. The brand started to lose money.

The Second World War stopped all manufacturers from making cars from 1942 to ’45, but for a struggling brand that lost time hurt even more.

By the end of the 40s, Hudson introduced safer cars when safety wasn’t a selling point. they produced vehicles with lower centers of gravity, so they cornered better, were more stable. It didn’t matter.

Despite further innovations like American-made compact cars in the early 50s, Hudson leadership saw fit to merge the brand in 1954 with Nash-Kelvinator. They formed AMC with that merger.

By 1957, AMC retired all Nash and Hudson nameplates.