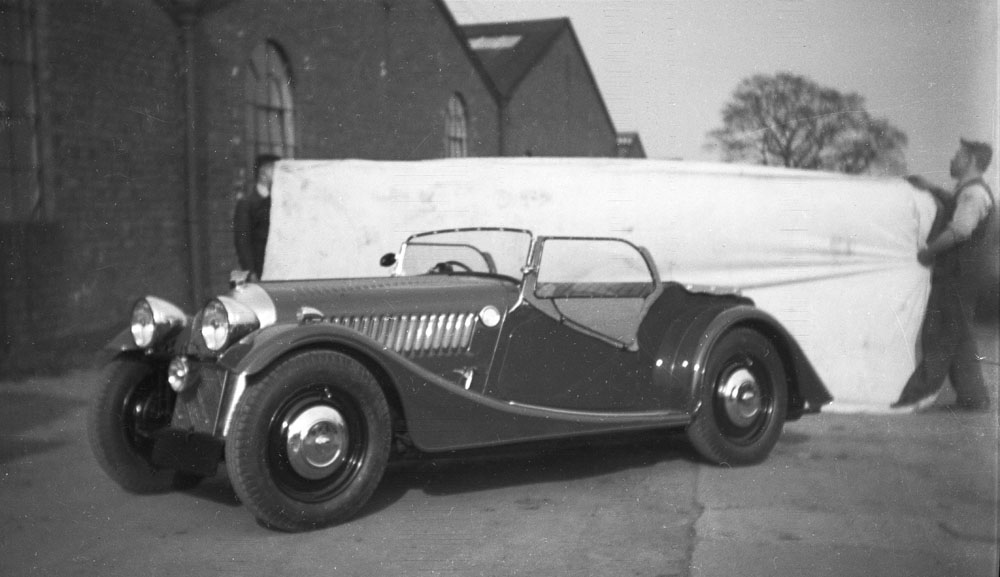 What if I told you there has been a production car made continually for the last eight decades? Well that is exactly what the Morgan Motor Company has done with their small British roadster known simply as 4/4. Technically there was a brief period during World War II that production had to stop, but otherwise its been continuous production ever since. The name was to indicate the model had four wheels and four cylinders. This was because Morgan normally used a three-wheeled design and a V-Twin engine similar to that you would see in a Harley-Davidson. The Morgan three-wheeler is what you would’ve seen in the article we recently posted where it was attempting to break the record held at the Brighton Speed Trials. 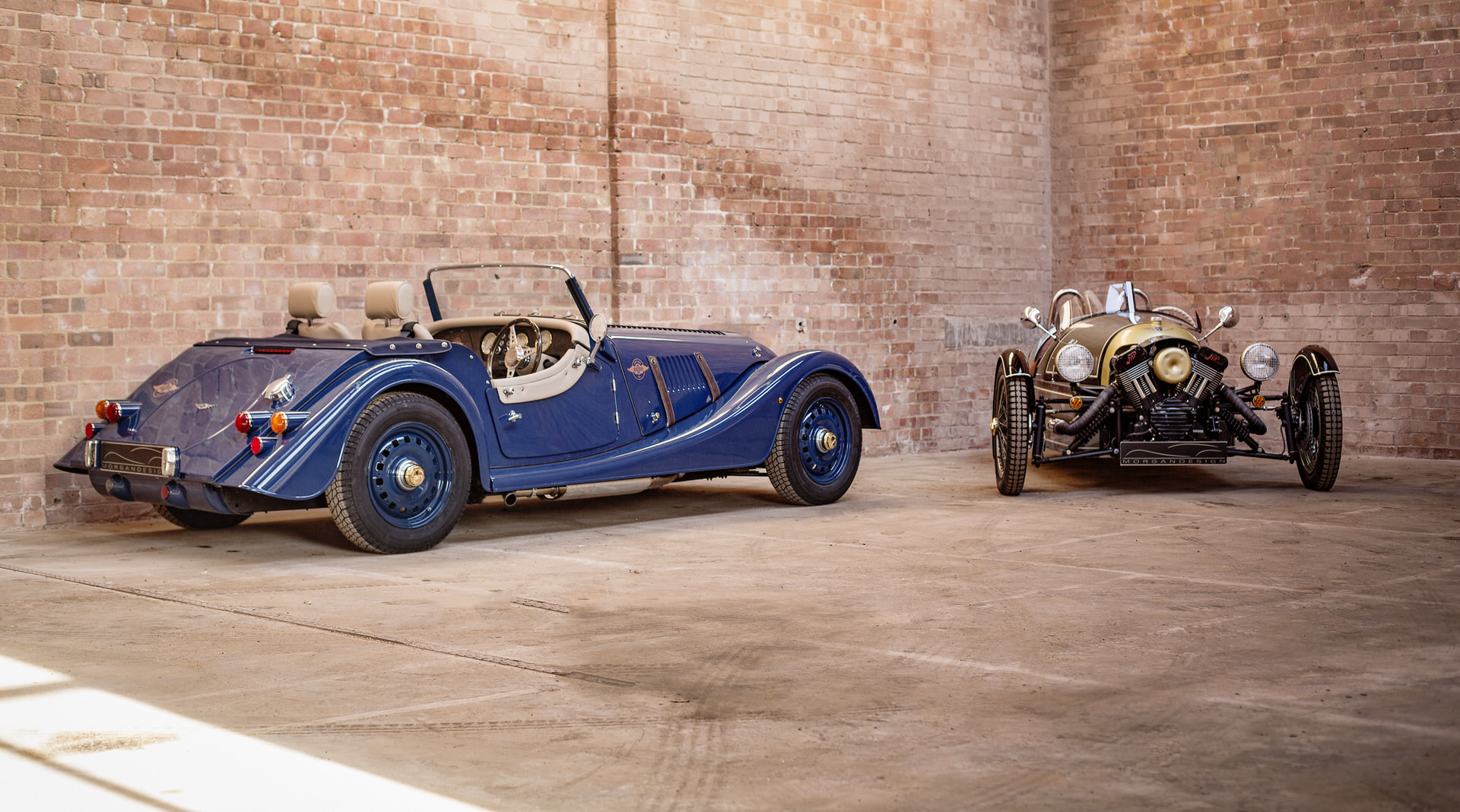 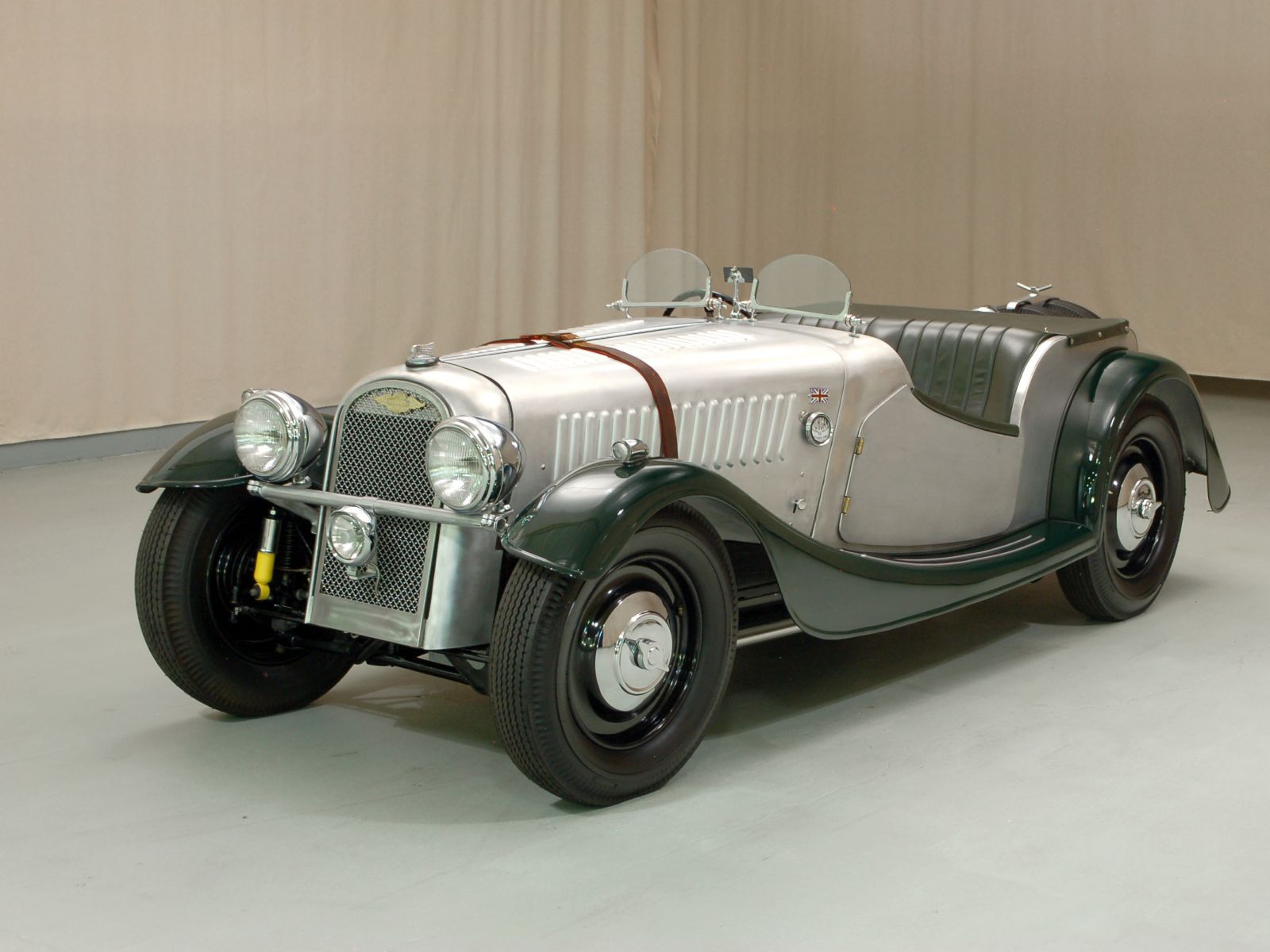 IT all started back in 1936 with the Series I, which like all the others was a hand built two seat open top roadster. It featured a 1,122cc Coventry Climax engine that produced only 34hp so you didn’t want to enter it in any races. But really if you were looking for a car with even mediocre performance levels, this was not the car for you anyways. Over the years more powerful engines were produced, but even the most powerful model had only 125hp. 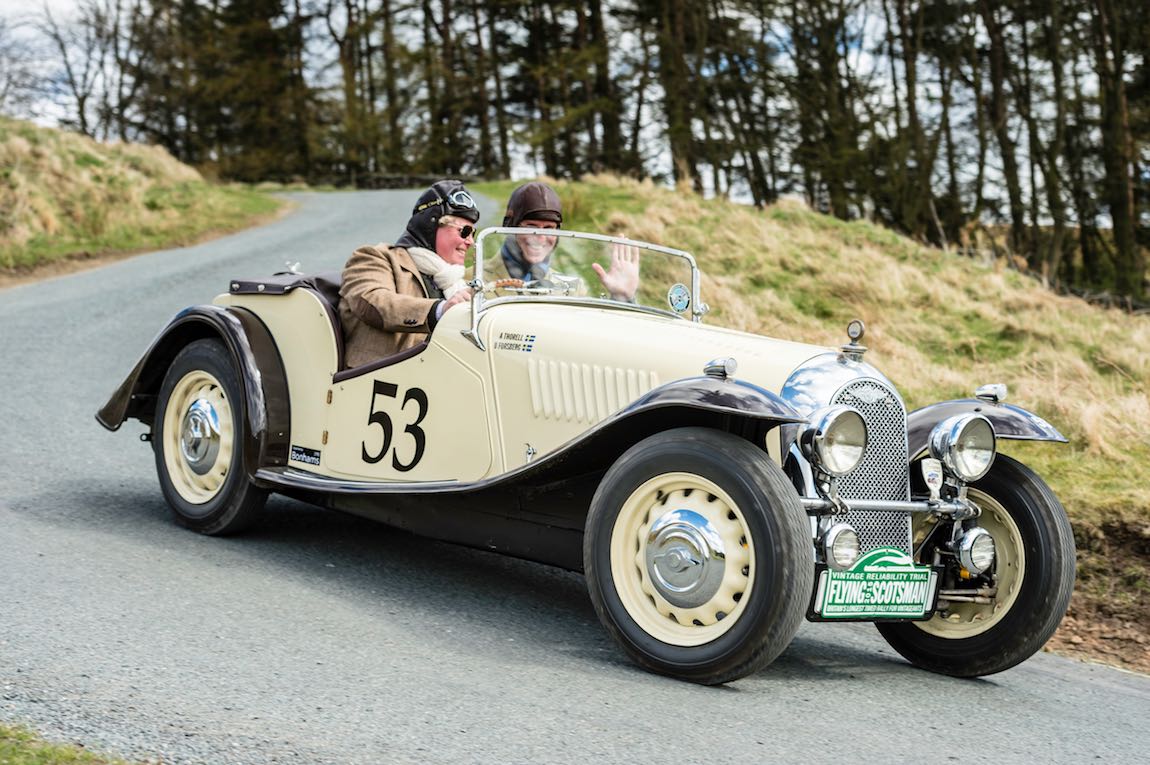 Now keep in mind these are very tiny cars, the Series I for example only had a wheelbase of 92 inches (7.6 feet). So what it lacked in power, it made up for in agility. However most importantly, the overall fun factor of driving the thing. The popularity of these cars over the last 80 years has been consistent to say the least. There ae rumors that if you wanted to buy one, you’d have to wait as long as two years to get one due to a waiting list. Apparently there were times when it was as long as ten years to get your hands on one. 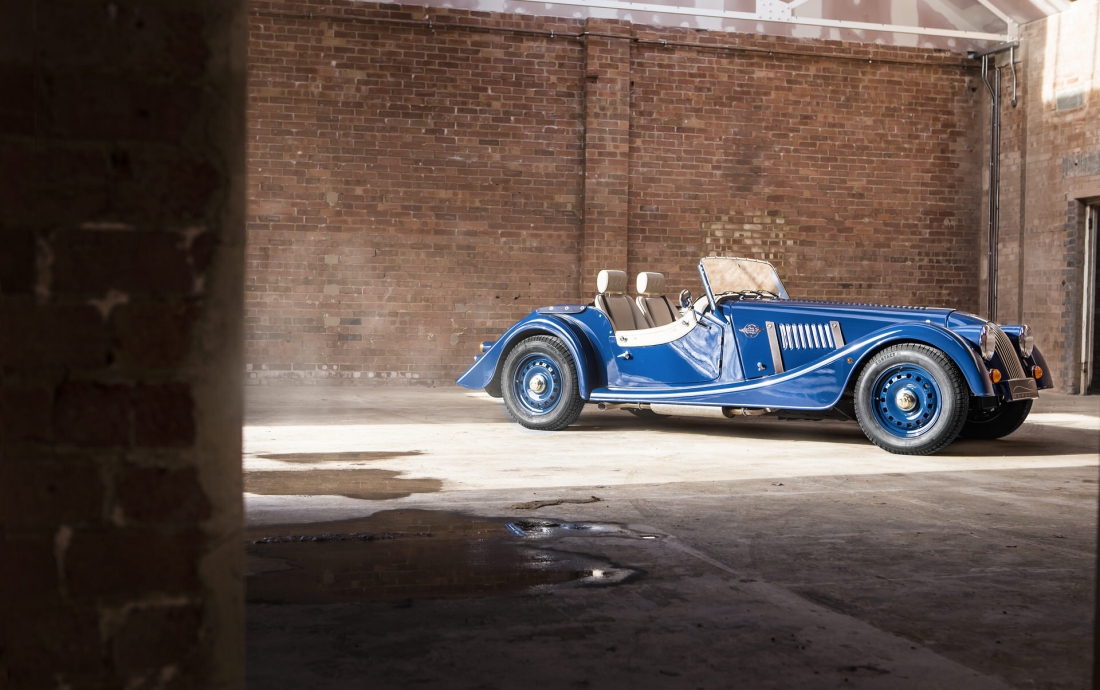 To commemorate this momentous achievement, Morgan has decided to make a special edition. In following the simple naming process, they decided to go with the 80th Anniversary 4/4. Rather than going all futuristic with the design and making it similar to that of a Restomod, they decided to go old school. As a tribute to the original car back in 1936 the 80th edition will feature a few key characteristics that are reminiscent of the original. 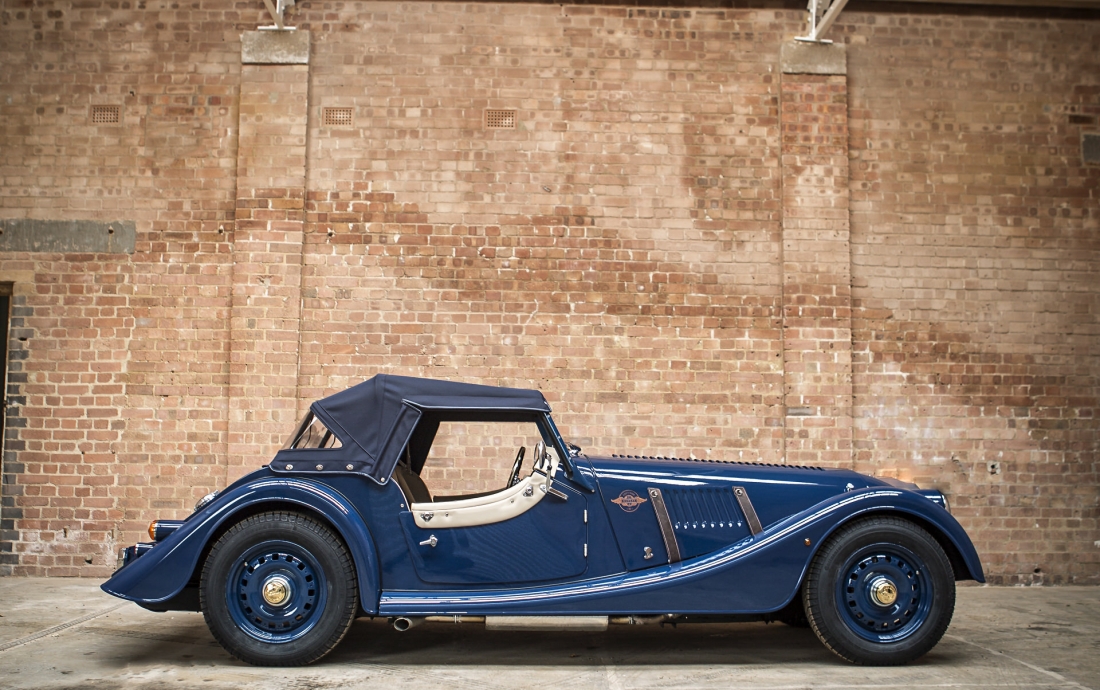 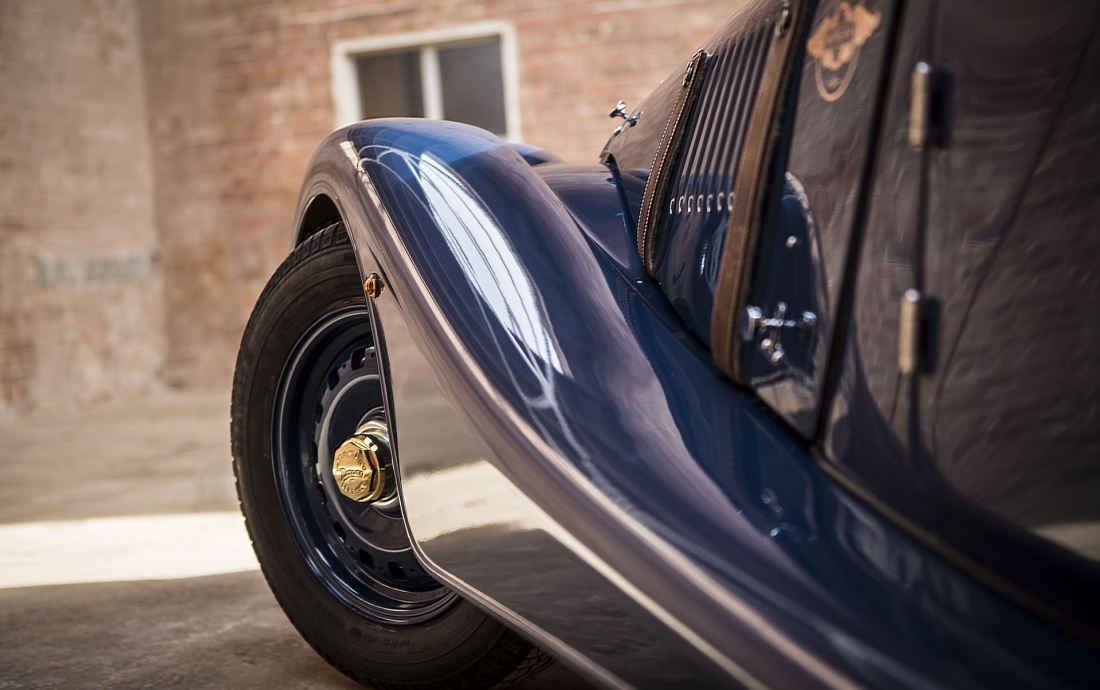 Some of the things that really jumped out at me were the brass capped solid wheels and brass grill. I also though the four leather hood traps was a very nice touch and really helped bring the car together. You only had three different color choices, a dark red, two-tone green, and my personal favorite the Saxe Blue. Powering the latest release will be the 1.6L Ford Sigma motor that produces an estimated 110hp. That will be hooked to a 5 speed gearbox sourced from a Mazda Miata and when the car only weighs just over 1,700lbs that equates to a estimated efficiency of 44mpg. 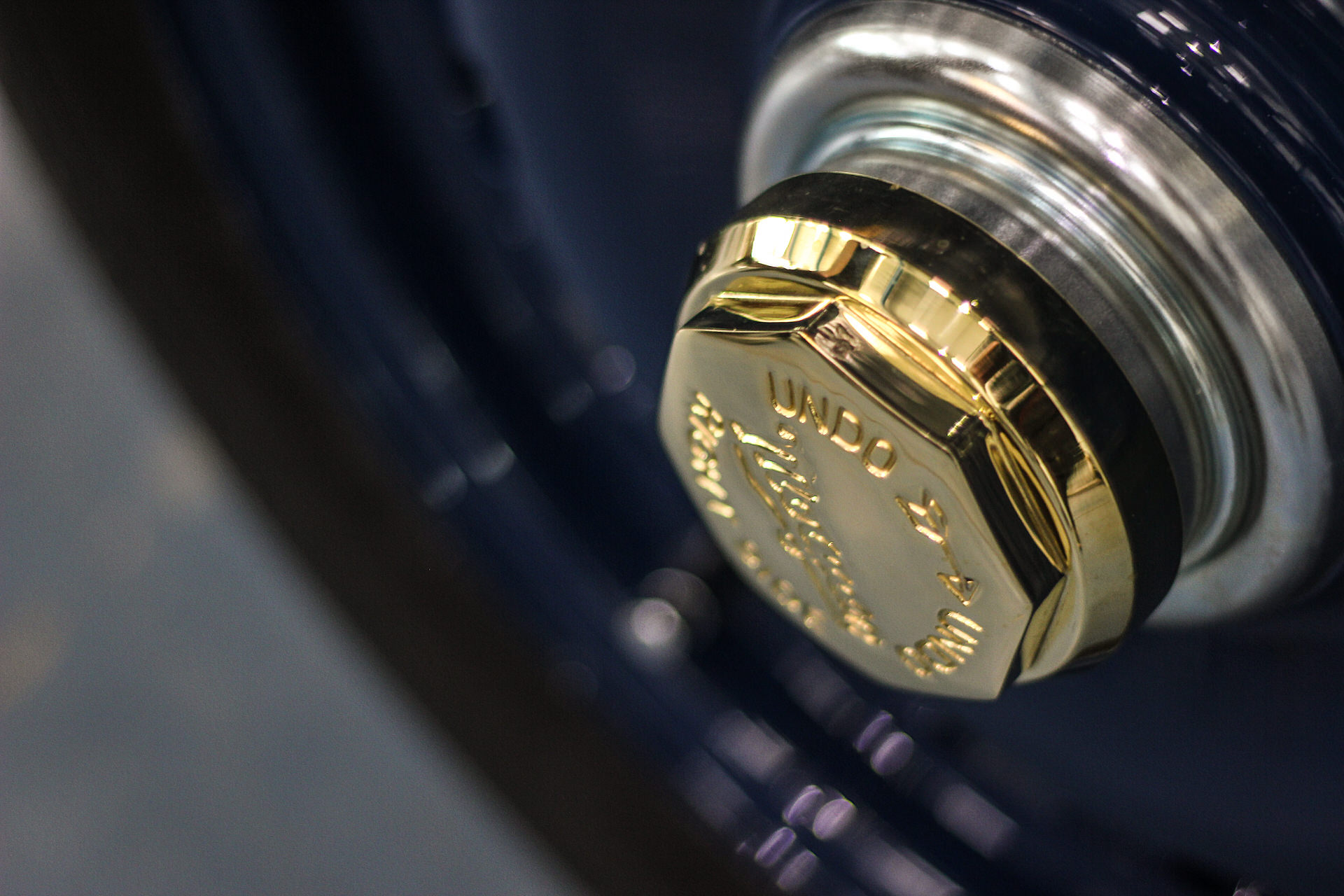 If you happen to be in the market for a small British roadster and would like to purchase one of these 80th anniversary edition 4/4’s, good luck. According to reports there will only be 80 produced, so if you haven’t already ordered one by the time you’re reading this i wouldn’t plan on getting one. But that doesn’t mean you can’t put your name on the list to purchase one of the other vehicle they offer. I wasn’t able to find specific pricing for the 80th edition, however the standard cars cost right around $45,000 USD, so I would expect a slight price increase to say the least. 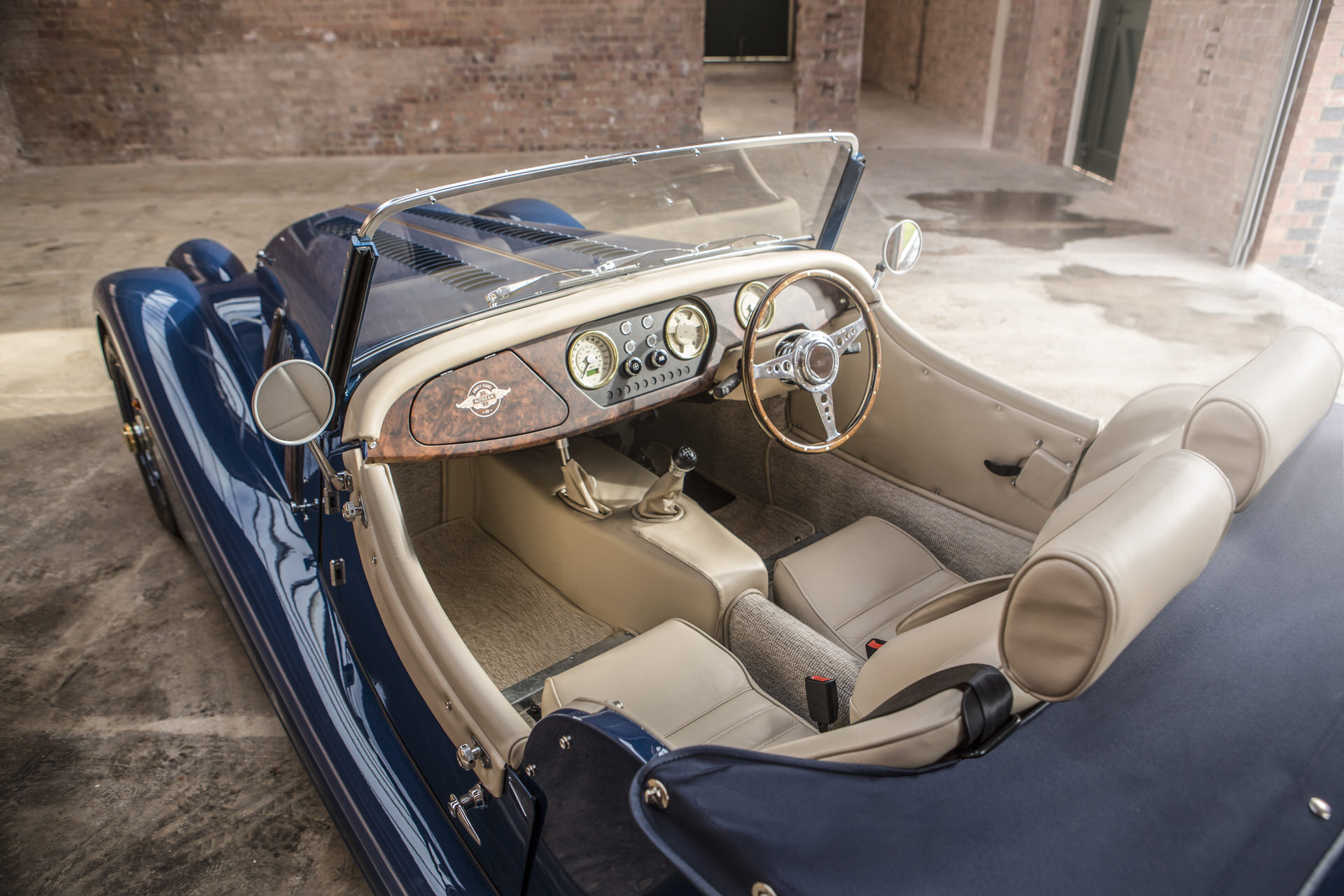 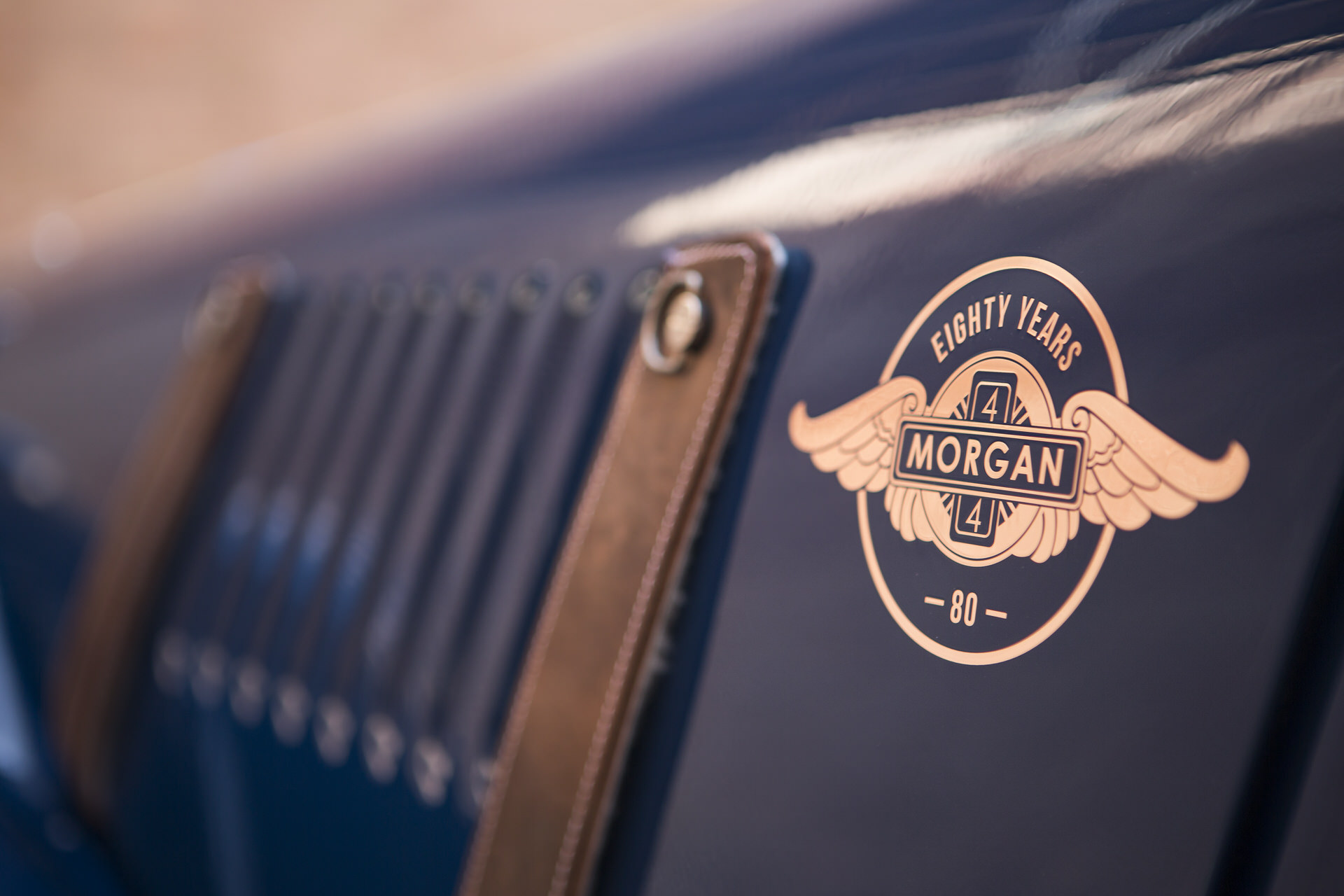