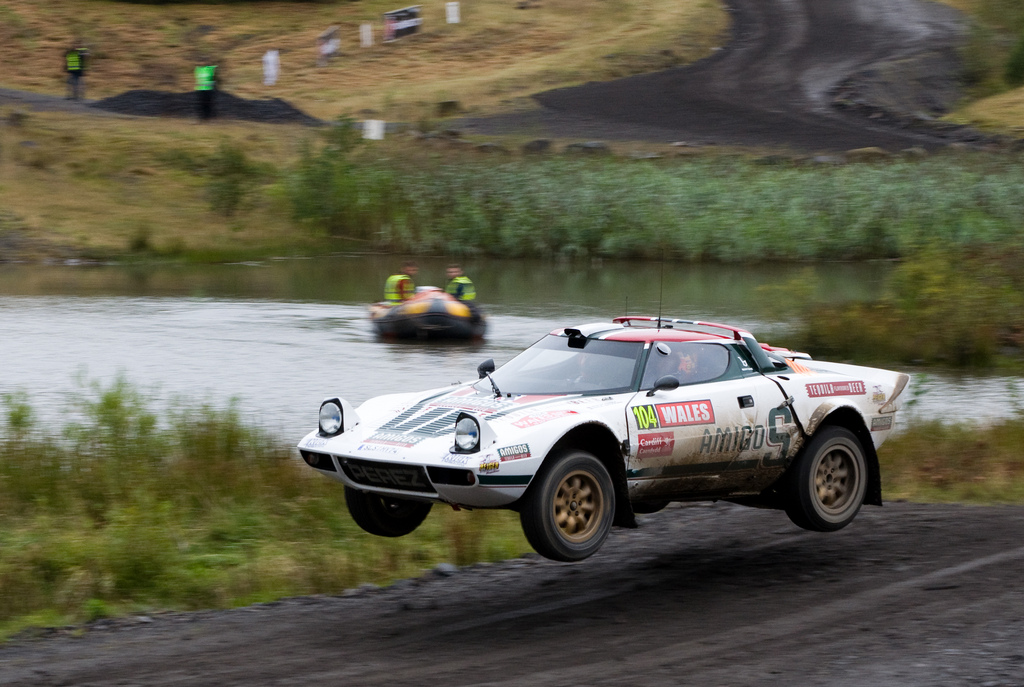 The Lancia Stratos is a purpose built from the ground up rally car that came onto the scene in a prototype form in 1971 at the Turin Motor Show. But due to the strict requirement of in order for a car to compete in the main event Class 4 group the car must have at least 500 production units, the Stratos didn’t start participating until the 1974 World Rally Championship (WRC) season. The Stratos completely changed the rally world due to the fact that most cars that competed were stock versions that had been slightly modified to be able to handle the harsh rally conditions, but none were specifically built for racing, then toned down to make a production version so that it qualified for the Class 4 races. 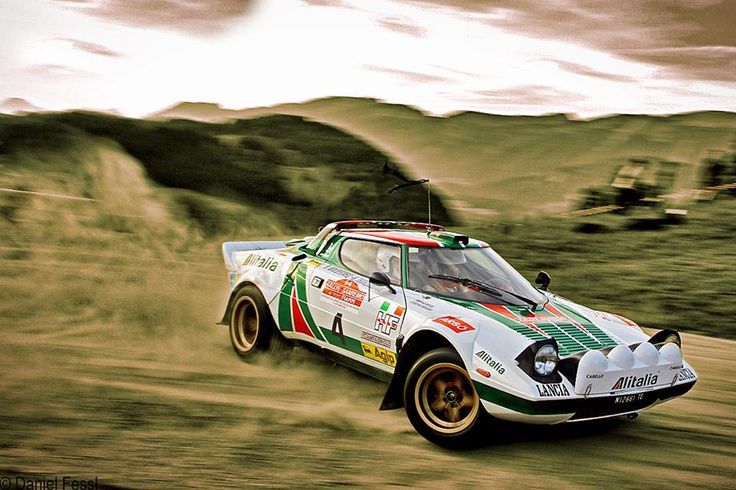 The Stratos was successful right out of the gate, winning the championship in its debut season and then defending that title in both 1975 and 1976 in the WRC as well as winning the iconic Monte Carlo Rally in 1975, 1976 and 1977. One of the main reason for its dominance was its Ferrari sourced V6 that powered the legendary Ferrari Dino that put out just under 200hp in stock form but was closer to 270hp in the race car, which may not seem like much but considering the car only weighed just over 1700lbs that is some serious power to weight ratio. Another reason for its success was that Ferrari V6 was mid mounted which means the engine sat behind the driver and therefore more weight was over the rear wheels which provided better traction. So not only was the motor just a beast but the car was able to hook up much better then most of the competition. See the WRC didn’t legalize all wheel drive systems until 1979 so all of the cars before then were mainly rear wheel drive, I think there might have been a few front wheel drive classes but for the most part it was all rear wheel only. 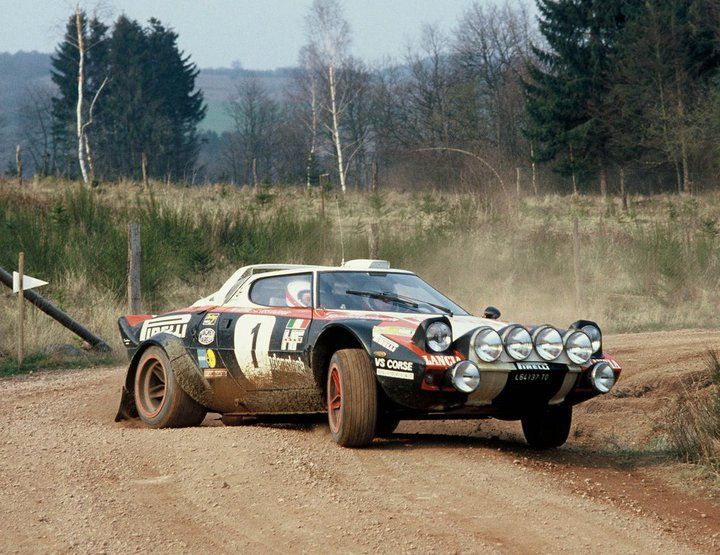 Interestingly the whole Stratos project almost didn’t happen because the Enzo Ferrari was trying to back out of the deal for the 500 Dino engines. He realized that if he sold off the Dino engines he would be creating direct competition for the Dino he currently was selling. So instead he waited till the Dino ended its production then dumped, what were said to be the last Dino V6’s made, all 500 engines on Lancia’s doorstep which apparently caught them by surprise because the Stratos team had already begun to pack up shop thinking the project wasn’t going to happen due to a lack of engine. 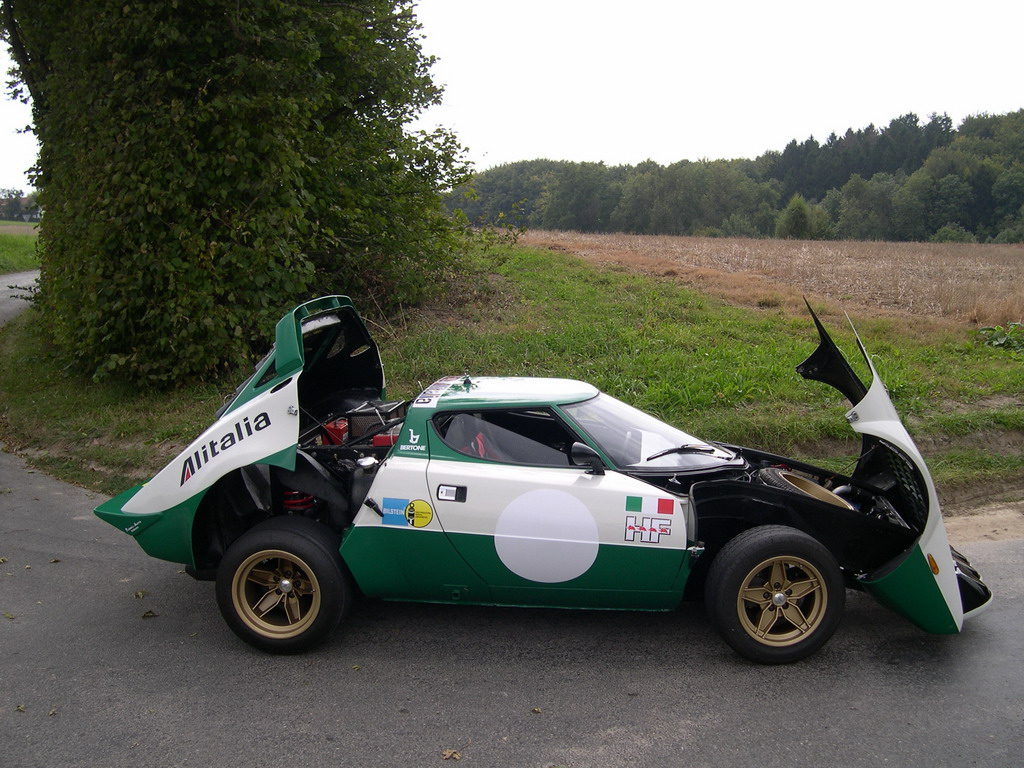 Here is 5 straight minutes of vintagge footage of the Stratos at various Rally events. We have to admit that V6 sounds absolutely incredible. You can definitely tell its a Ferrari engine.

The Era of the Stratos started to come to an end after the WRC stepped in and made the all wheel drive platform legal in 1979 as well as adding power restrictions on some of the Classes. The last victory came in 1981 at the Tour de Corse French Rally and from that point on the new more powerful AWD Class B took the spotlight as the main event to watch. 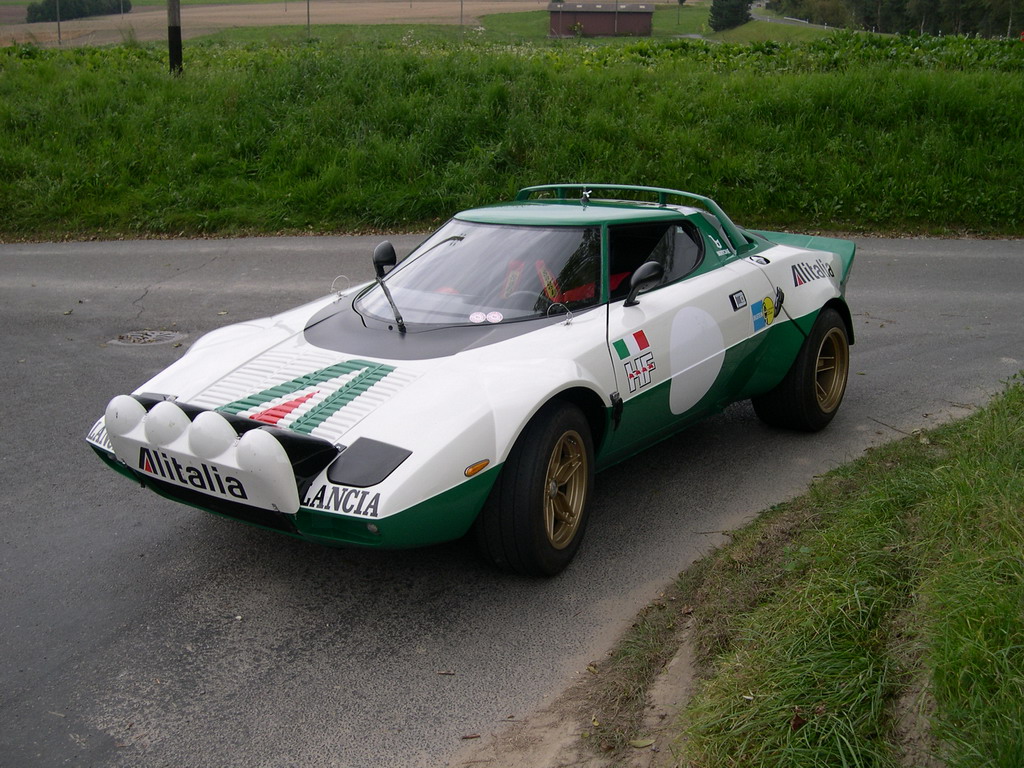 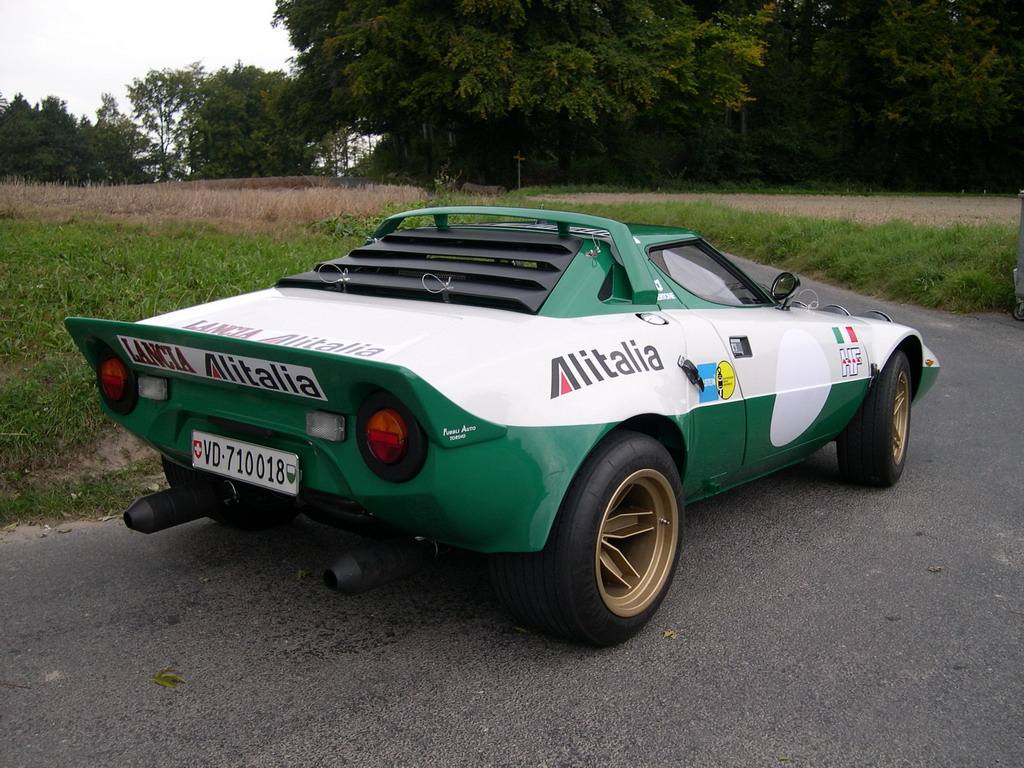 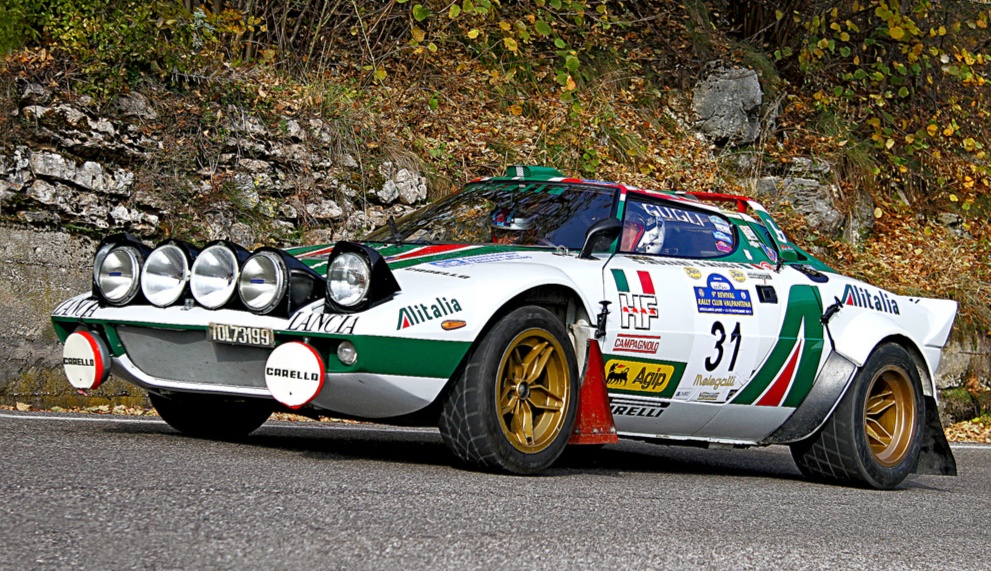