Ferruccio Lamborghini was an air force engineer during the World War II. After he served the army, he started constructing tractors from the military equipment.

After some years his company became one of the biggest farm machinery manufacturers.

He was in love with fast cars, and in 1958 he brought his first Ferrari. But one day, a part of his car broke he went to ask for replacement. That was the moment when Ferruccio decided to found his company under the name Automobili Ferruccio Lamborghini S.p.A. 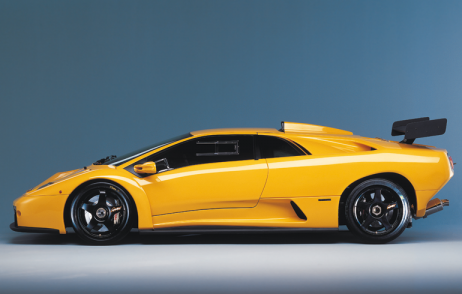 The first Lamborghini was introduced in the middle of 60s, and its power and comfort became the standard for speedy cars. But in 1973 the company was hit by the oil crisis and the economy, and in 1978 the company went bankrupt. After a few ownership changes, in 2000, Lamborghini began its run of success.

Lamborghini’s label was a raging bull.

In this article, we’re going to present you the 15 fastest Lamborgini models the company has released.