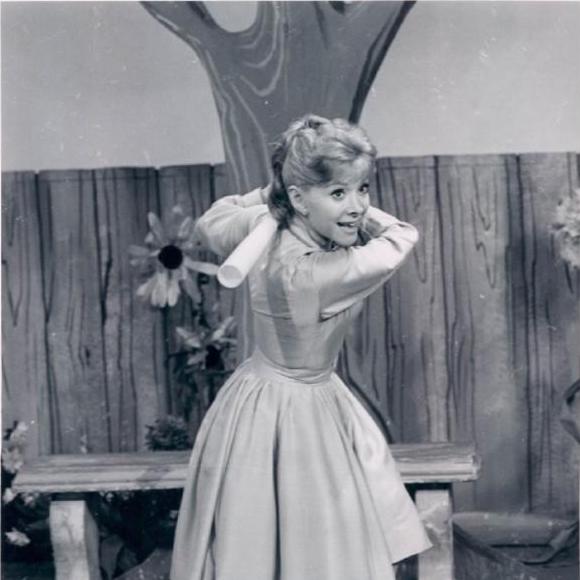 Born Sonia Phyllis Hurwitz, the woman fans knew as Shari Lewis spent her life entertaining mostly kids, but adults too. The main vehicle for her brand of entertainment was the sock puppet affectionately known as Lamb Chop. Unlike most ventriloquist acts, Lamb Chop was (and still is) a female personality. From the beginning of Lamp Chop’s life, if one could call it that, she’s been a spicy character known as much for her naivety as for her unbridled opinions. What Lamb Chop is today came from the mind of Shari Lewis. Their two lives, as you will read in the following slides, remain inextricably connected forever.

21. Growing up in a Show Business House 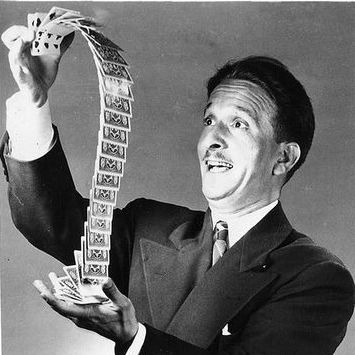 There’s a good reason Lewis’ bit included a splash of old-timey vaudevillian charm. Her father, Abraham Hurwitz, was an entertainer from a different time. At one time, the mayor of New York named her father the “official magician of New York City.” In a city full of performers, many of whom were competent illusionists, that was a huge compliment. Although Lewis’ mother was not so much the vaudevillian, she and Hurwitz encouraged little Shari to pursue performance. 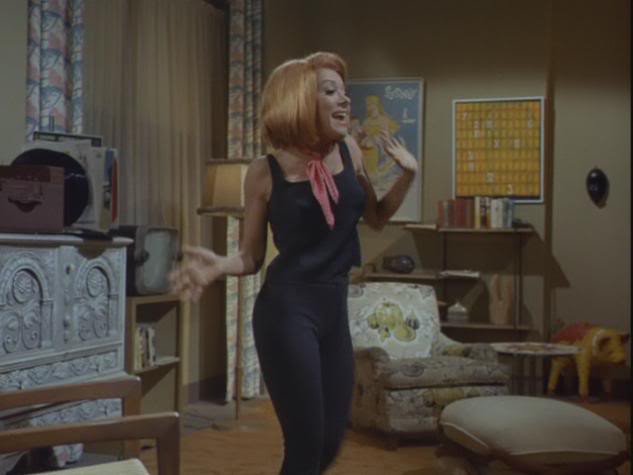 When Lewis was a little girl her parents enrolled her in ballet classes at the American School of Ballet. She took classes until she was a teenager. Despite her dedication, she couldn’t make the cut for the chorus line. Lewis knew she wanted to entertain, so when choreography didn’t work out, she investigated other outlets.