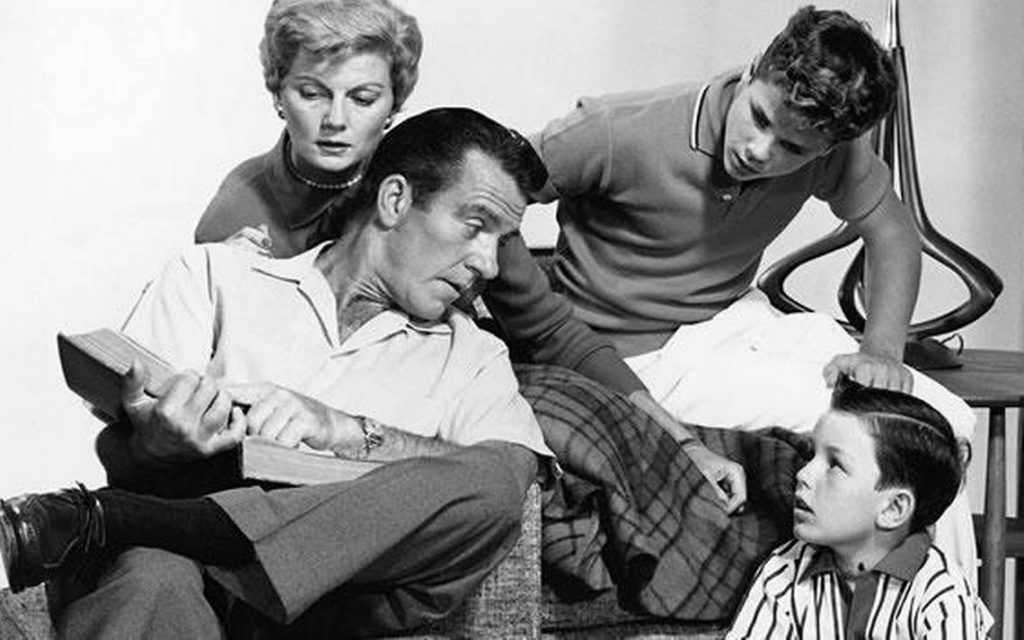 Leave it to Beaver remains one of the best-beloved American sitcoms ever to air. Its characters were relatable, the show had a good balance of humor, and it felt like a real American family. Did you grow up watching the show? There’s a lot of facts you might know. Here’s 22 of them: 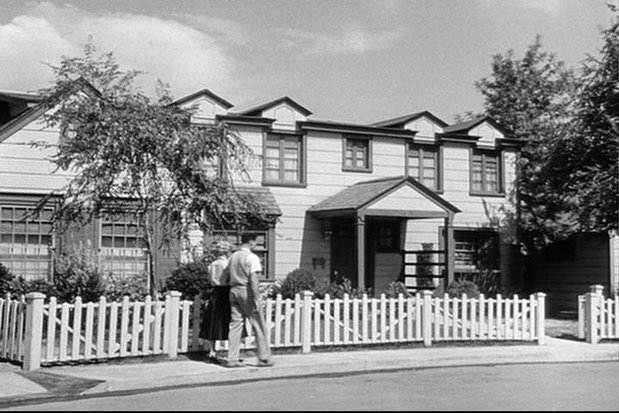 Throughout the series, fans debated where the show was set. Fans looked for clues in every episode, but soon found out from the writers and producers that the show was set in ‘Mayfield’, a fictional town meant to represent the American ideal. 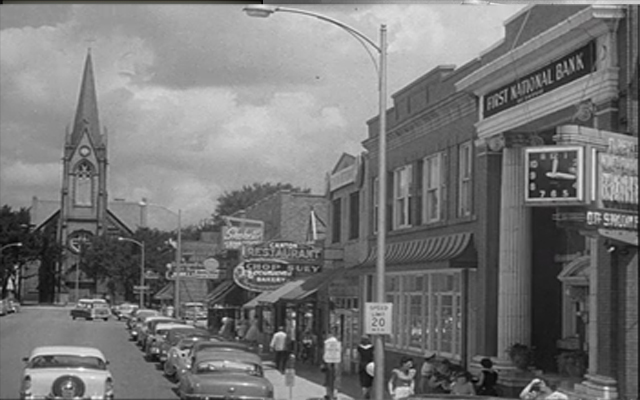 In one episode, we’re shown footage of a town. The town was Skokie, Illionis, but the footage wasn’t taken for the show. It’s just stock footage they paid to use.