Anyone who’s been around long enough remembers when bumpers were bumpers. What we have on cars today are bumper covers, molded pieces which cover a bumper of sorts, but take damage like car panels.

Getting into a slow motion fender bender back in the early 80s or when one was driving a car from that era, used to end in a hand wave from either driver. There was no need to get out and assess the damage.

The bumper of each driver’s car absorbed the impact. You might have suffered some scratches to the rubber parts of your bumper, but it was not enough to drive up anyone’s insurance premium.

If you were the driver who rear-ended somebody, you might only see the middle finger from the car in front of you. Things changed.

So what happened? How did we go from awesome bumpers to worthless molded plastic cover? 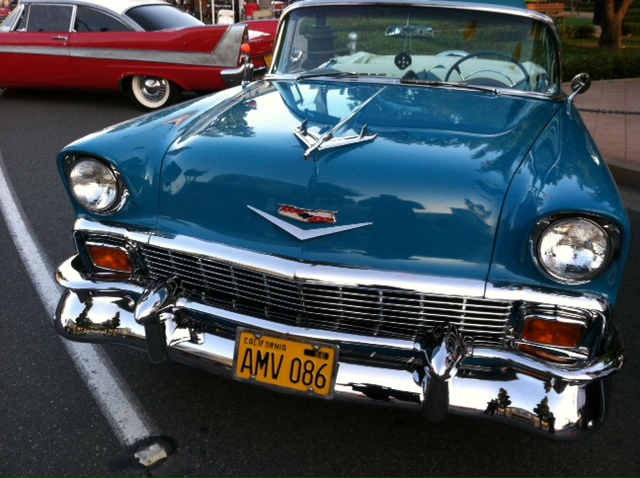 Pretty, but worthless to safety | classiccomponents.com

At one time, the bumper was decorative, at best suggestive. Old timey cars could take an impact because we built them like tanks.

Who needed a bumper of any effectiveness when the side panels didn’t dent?

That’s an exaggeration, but they were tougher than today’s panels, which begs the question: How do we measure the effectiveness of a bumper?

Before the 70’s, it was about how slick the thing looked on your Buick. That was when things changed. 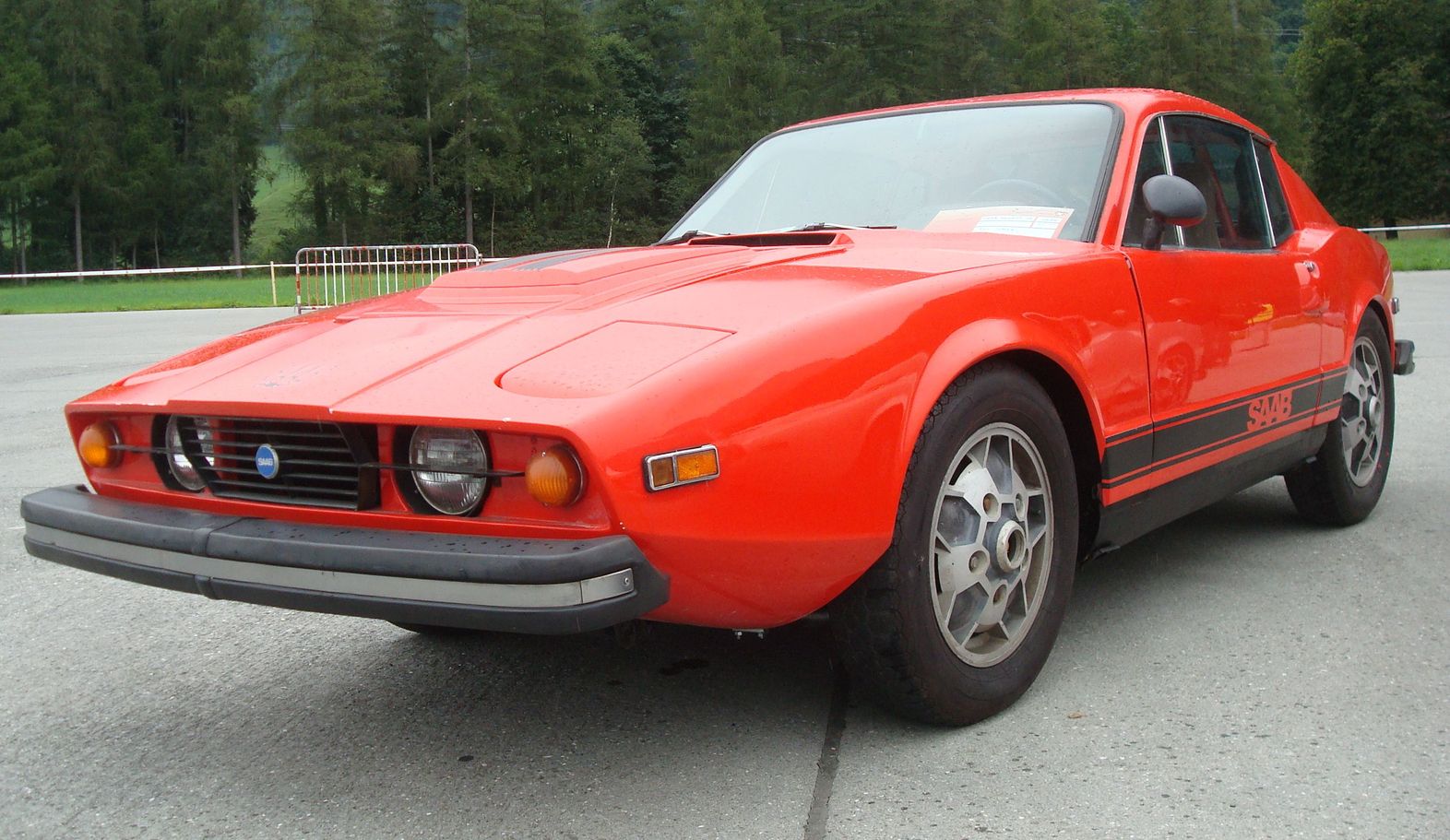 So ugly, so effective | prewarcar.com

The salad days of bumpers started in the early 70s, carried through the early 80s until someone decided to relax the laws governing impact speeds. We’ll come back to that.

Bumpers in the 70s could take a five MPH impact without batting an eyelash. We bolted them to the frame of the car. They came with dampening zones which afforded the car some overlap with other cars.

Car to car, they were effective, but they weren’t so pretty. They were also a drag on the car, literally. They messed with aerodynamics.

In the 70s this was less of a problem, but as manufacturers sought to make cars more aerodynamic, they complained about the regulations on bumpers. 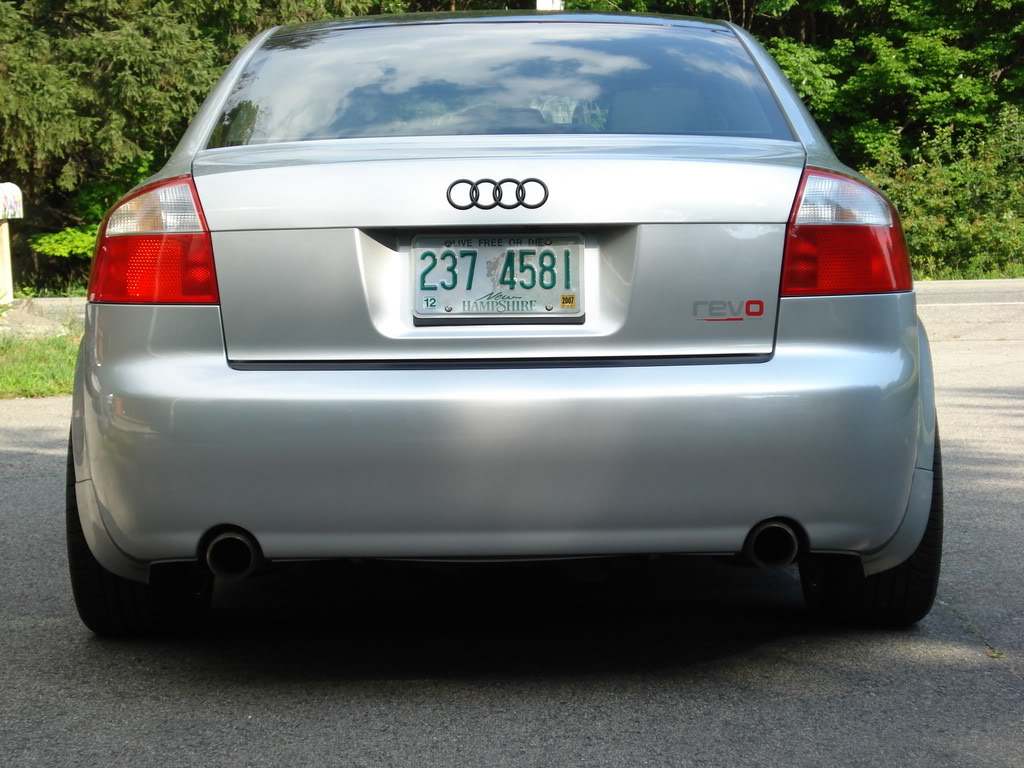 Pretty, until you hit something | audizine.com

In 1982, someone got the bright idea to drop the impact tolerance of bumpers to half what it used to be, so 2.5 MPH.

Not in ’82, but as the years progressed, pedestrian safety came into the picture. It wasn’t enough that a bumper protected the occupants, it needed to protect spurious contacts with walkers too.

The goal was a bumper that wouldn’t pull pedestrians under the car, which we eventually achieved with some success.

In fairness to auto manufacturers, cars today also come with crumple zones, and airbags all over the place, even outside for pedestrians.

So, who killed the bumper? Nobody.

The bumper didn’t go anywhere. If anything, it’s become a more effective safety device all around. It’s not the disposable accessory it once was.

The idea is, when we operate our cars, we’re not supposed to hit anything with them at any speed. Planning for five MPH impacts is planning for bumping things.

Instead, we prepare modern cars for the worst but assume the best.

Drivers who can’t keep their cars from hitting other cars or objects will have to replace their bumper covers or bumpers from time to time.