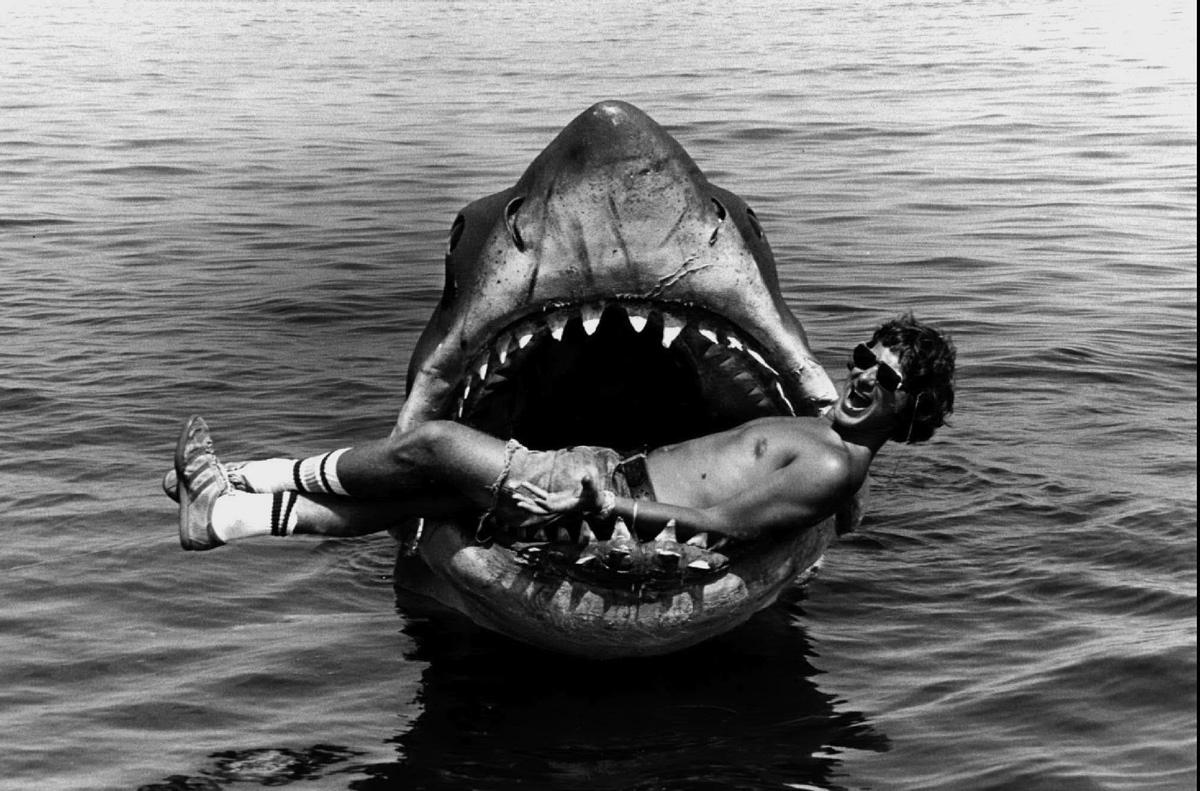 After Spielberg got the job of director for Jaws, he started to second guess his choice to do so. He was worried about being typecast as the “truck and shark” guy because of his first film, Duel, featured a semi-truck as one of the main talking points of the movie. He felt so strongly about it that word started to spread and it eventually made it back to the two main producers. Then, three months before shooting was scheduled to start, Spielberg decided to go to the producers to back out. But when he did, he noticed they all had worn “Jaws crew” t-shirts. The three man started laughing and Spielberg said, “nevermind” and turned around and walked back out.