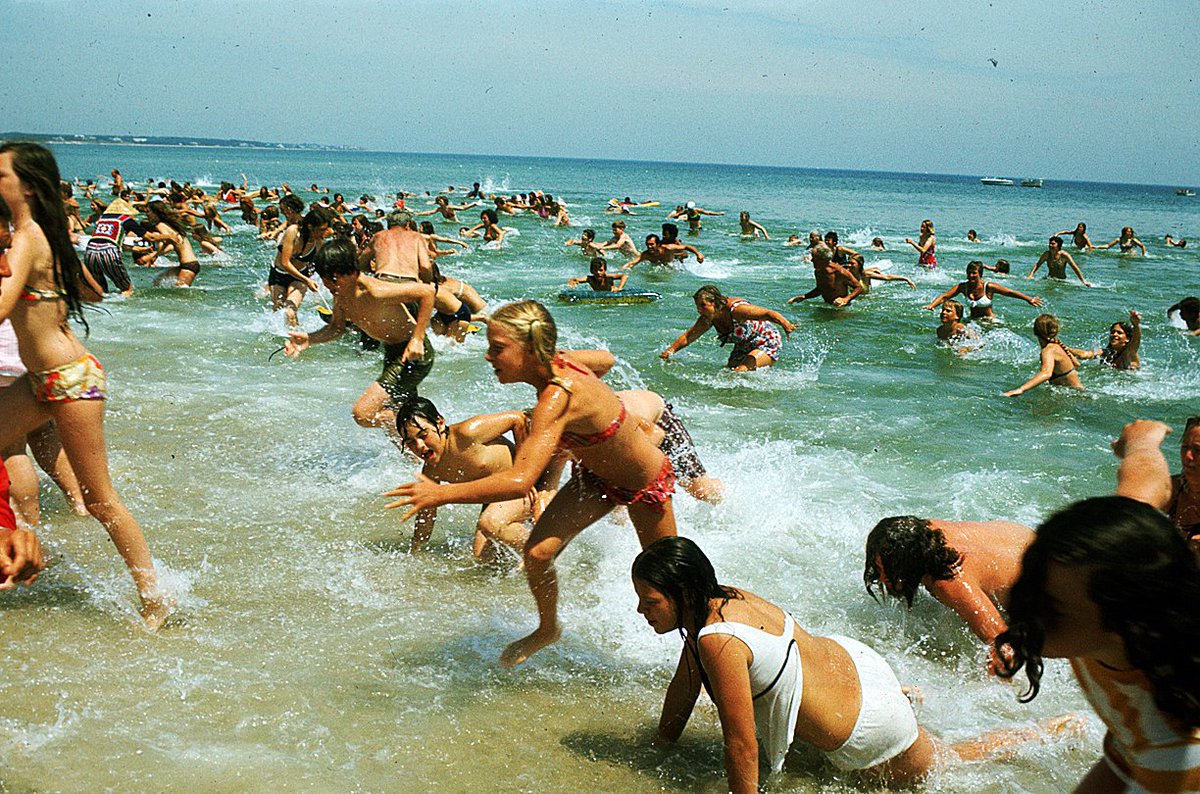 It’s hard to believe that it’s been 42 years since the cultural icon known as Jaws was released in theaters. Being that it was released in June, Jaws is the film that revolutionized the movie industry by creating the idea of the summer blockbuster. Prior to that, it was commonplace for highly anticipated movies to be released around Christmas. There were quite a few hurdles the film’s creators had to get over, but it was worth it once all was said and done. I say that because it actually took home three Academy Awards, not to mention it was a box office smash hit. To pay homage to the film, we compiled some of the juiciest tidbits about the movie we could find, and some of them will catch you by surprise.