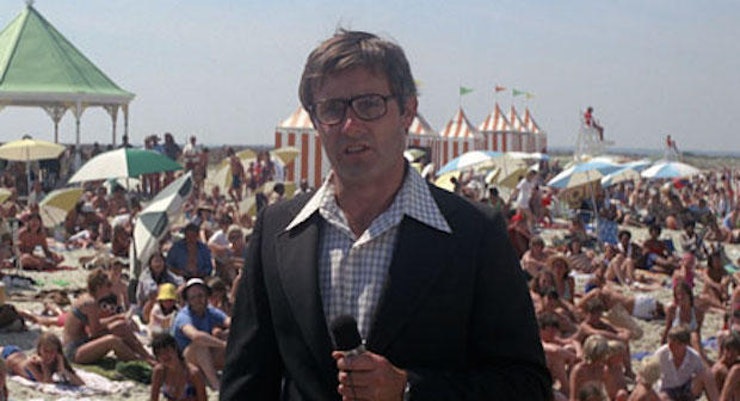 Prior to writing the best-selling novel, Peter Brenchley was a lowly reporter for one of the biggest newspapers in Washington called the Washington Post. When he started writing it, I doubt he had any idea it would eventually be made into a Hollywood film and later become a cultural icon. And not only can Brenchley claim responsibility for creating the story, but he can also say he made an appearance in the film. He went back to his roots and made a cameo as a reporter on the beach where he actually had a few speaking lines. 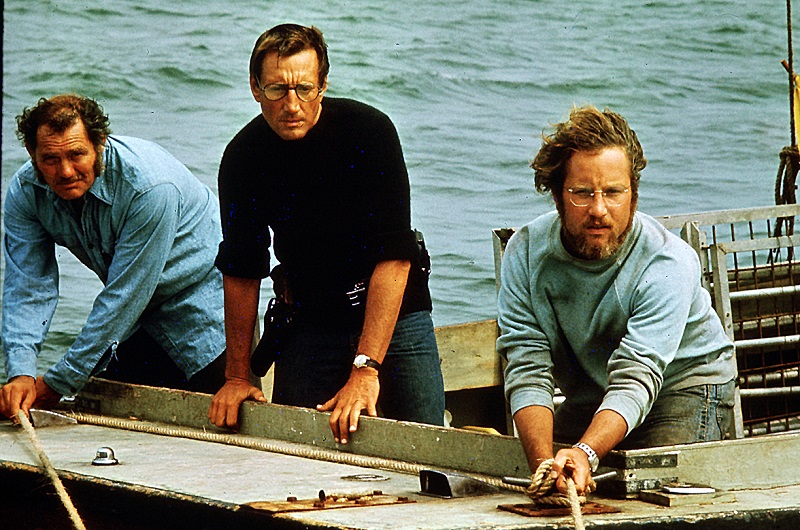 At the time of filming Jaws, Steven Spielberg was just 28 years old. He already had a couple of films under his belt and, as a matter of fact, one of those films is actually what landed him the job as director. The movie was called Duel and it told a story of a crazy truck driver that terrorized a mild-mannered driver. And Jaws producers, David Brown and Richard Zanuck, felt Duel was similar to what they had in mind for Jaws which made him the perfect candidate to direct the film.

21. Good Things Come To Those That Wait

When filming started for this legendary Hollywood film, it was initially scheduled to shoot in just 65 days. However, things don’t always go according to plan. There was a long list of problems that were out of Spielberg’s control such as ongoing issues with the mechanical shark and the ever-changing weather of the Atlantic Ocean. Because of that, the actual shooting took 159 days and that was before they could start the post production process.