After 40 years of his life invested in One Stop Auto Shop, Jerry Greeff decided to do something unconventional. He’d already donated cars to a local charity, why not donated his business to them too?

For Greeff, he couldn’t find a buyer with enough capital to afford his shop, so he had to consider other options.

Since he’d had already made the money he needed and had other income streams, he donated his car repair shop, employees and all, to Vehicles For Change (VFC), with the provision that they keep his former employees and honor the community reputation of the business. 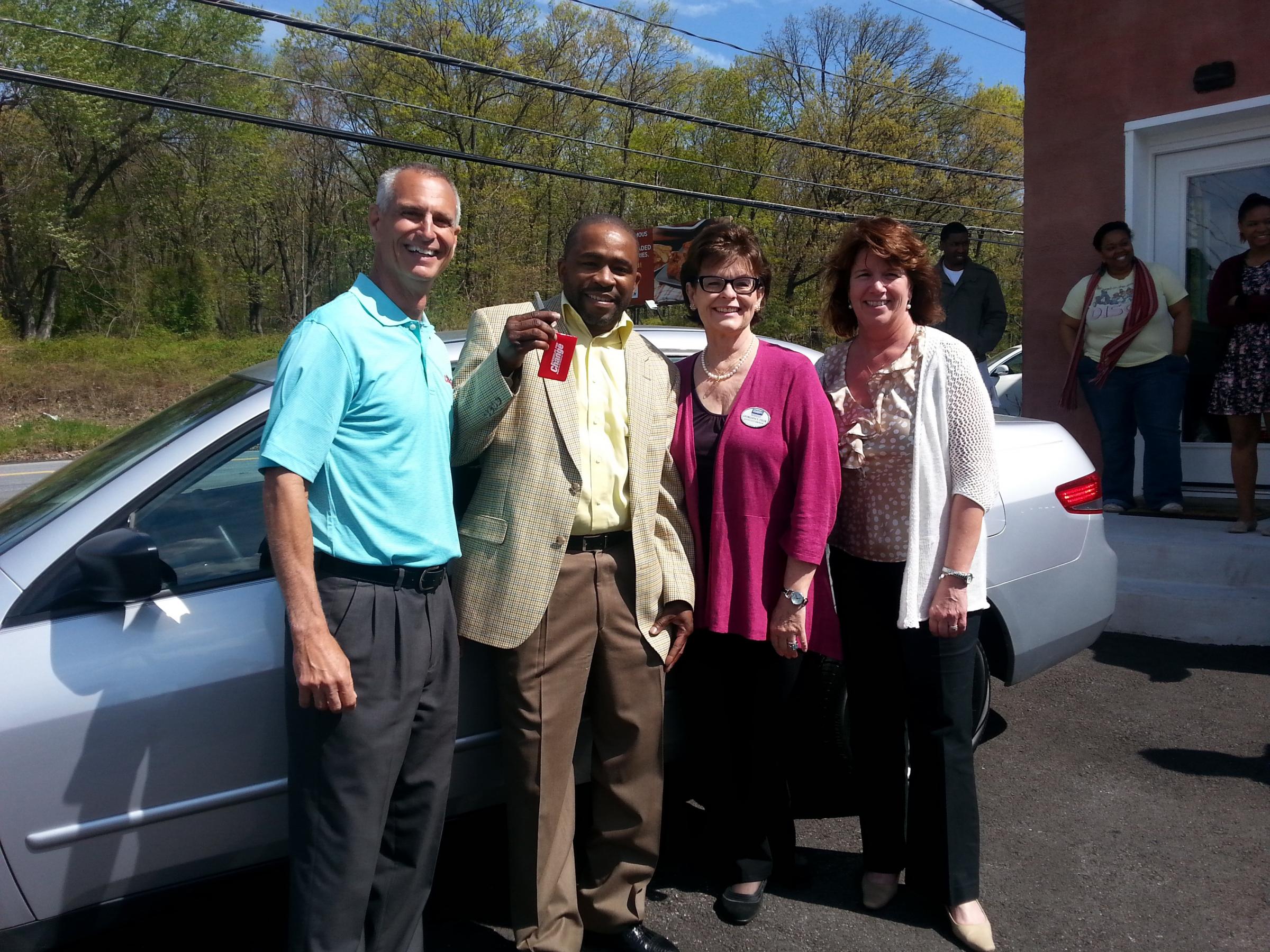 The original program ran out of Baltimore, Maryland, not far from Greeff’s shop. They now have offices in Detroit too.

Their goal, to help families in need get into affordable vehicles, has been successful. Since they opened doors in 1999, they’ve put over 5,400 families into cars.

The cars aren’t junkers either. These cars go through an inspection and repair, then eligible families can purchase them for as little as $850. At least 75% of the families in their program report better jobs and increased earnings upwards of $7,000 in the first year.

They offer low-interest loans for families who need them and guarantee the vehicles for six-months or 6,000 miles. They estimate the cars will last 24,000 miles or two years with proper care, long enough to dig a someone out of a financial hole and buy something else.

They also sell used cars at lower than normal prices. The sales create a downline of cash for the organization so they can offer more cars and fund their operation.

In 2015, VFC launched a repair training center program too, into which this recent donation from Greeff will likely play. With the new garage, they’ll have more places to train people, more opportunity to help people in need. 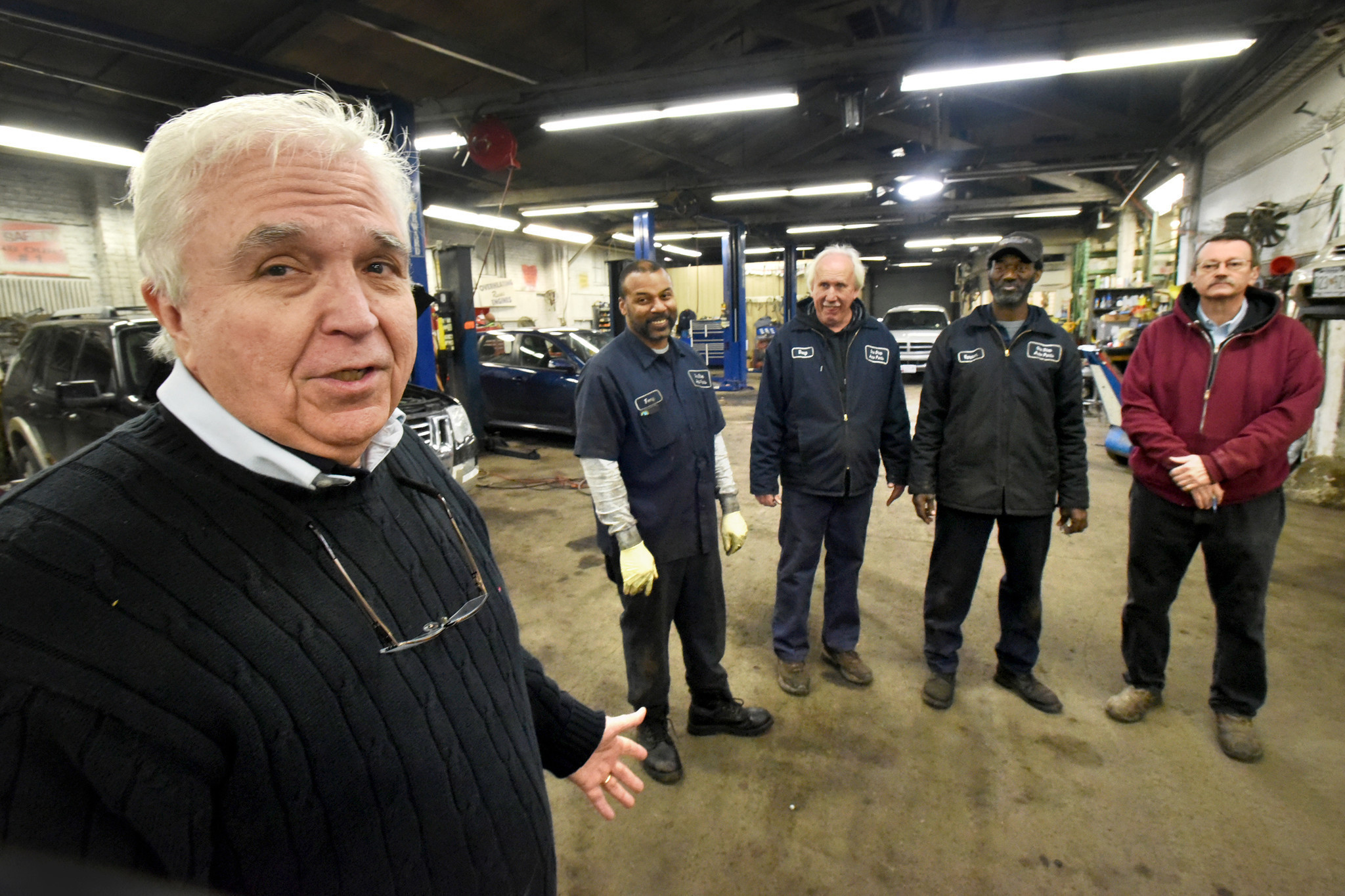 Greeff and his mechanics | baltimoresun.com

For Greeff, the decision was easy. “My wife said it was either her or the business,” he told the Herald-Tribune. The couple already has other investments in real estate, enough to keep them busy and sustain their lifestyles.

Until he sold the business, Greeff was that work-every-day guy, most Saturdays too. That dedication to his work has kept him from doing other things he wanted to do.

Greeff will retain ownership of the building, but the business transferred to VFC in December 2016. The money VFC makes from operating the shop will be enough to eventually buy the building if it makes sense.

That building is well situated for the VFC… 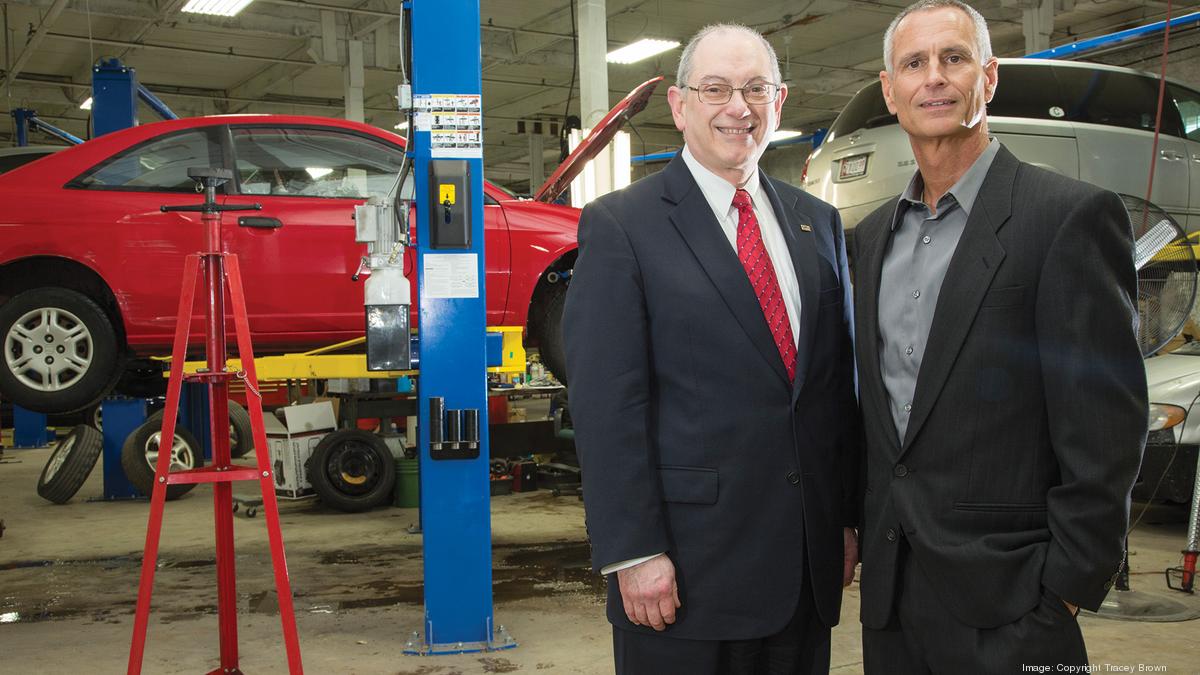 The neighborhood is on the rough side, so the people who live there could use a little help. Also, the shop has had some security issues; held up at gunpoint once. Since then, Greeff installed a security system and rations a former Baltimore police officer as security.

Perhaps if people know the business is as much a community center as it is a for-profit business, they might treat it with more respect. It’s wishful thinking, but neighborhoods do change.

The shop will continue to serve its loyal patrons. VFC will honor any warranties, but they plan to give back to the community too.

Their plan is to use the garage as their starter program for inmates. They actually go into prisons to scout for prisoners who are ready to come out and make a change. 95% of them come straight from prison.

The program, only 18 months old, has already placed 30 graduates in jobs. They work while they learn. It’s perfect.

This story make you wonder, what would happen if more retiring business owners donated their business to respectable non-profits instead of willing them to their children or selling them?

Over time, this could affect a powerful change in the opportunities afforded to people in need. One hopes this works for VFC, but also for the community. They all deserve it the break.