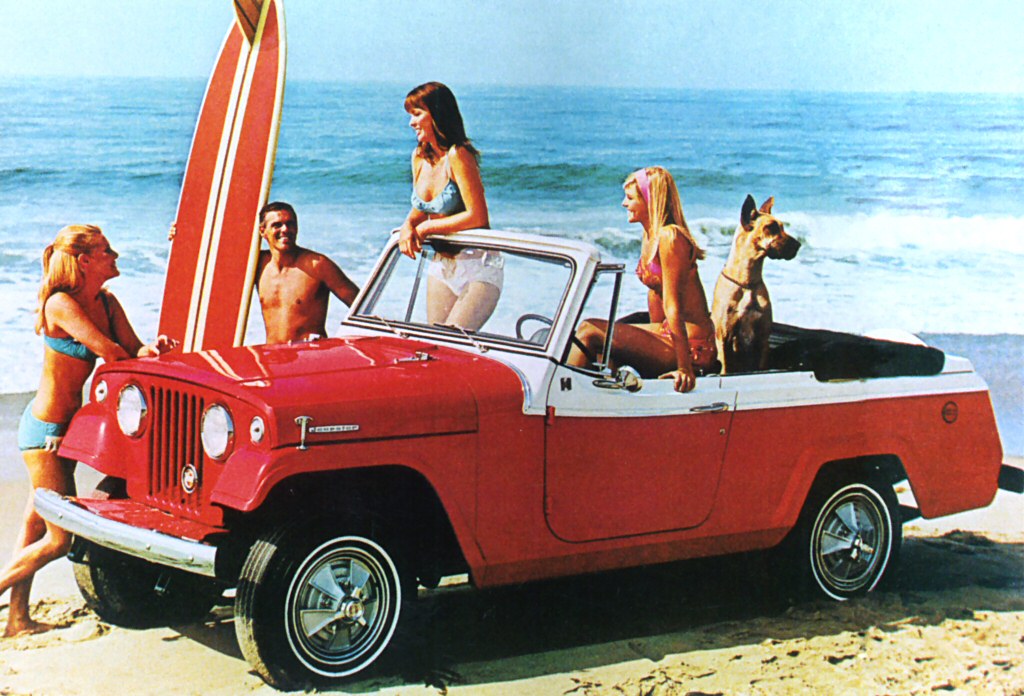 The Jeepster Commando is an uncommonly known Jeep that was built by the Kaiser company from 1966-1973. Coming in four different models, the pickup truck, wagon, roadster and convertible it was designed to compete with the International Scout, Ford Bronco and Toyota Land Cruiser. Most of the Commandos built from 1966-1971 had two engine options, the standard was known as the Hurricane Straight 4 that produced 75hp and 114lb-ft of torque. The optional engine known as the Dauntless V6 was the preferred choice due to its 160hp and 235lb-ft of torque doubling the output of the inline four. 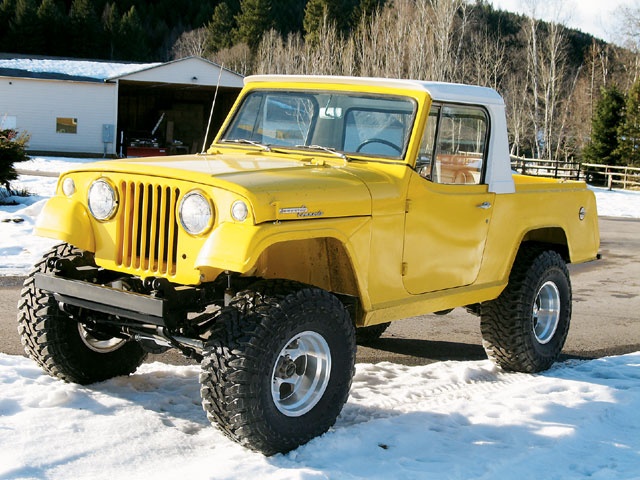 In 1971 the Jeepster was removed from the name and it was called simply the Jeep Commando and later in 1972 the front end got a redesign in order to make room for one of three new engines. The new power plants would come from the American Motor Company (AMC) who had purchased the Kaiser name in 1969. The buyer had the option of two different inline six cylinder engines and also a 303 cubic inch V8 that was said to produce roughly 210hp. 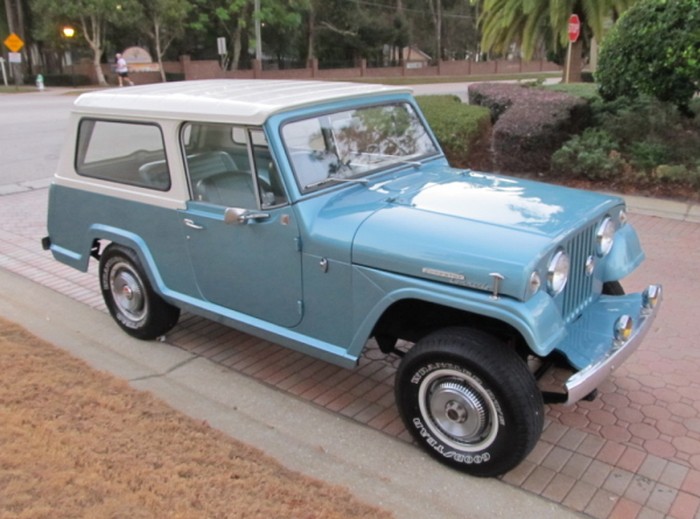 The redesign would drastically change the front end removing the slotted grille and round headlights that became a signature look of the Jeep, which still remains today. This was not a popular move with the public and sales dramatically decreased and in 1973 the Commando was taken out of production. There are many Jeepster auto clubs across the country but you rarely will see one of these Commando’s driving around, at least not as much as other old Jeeps like the Willy’s. 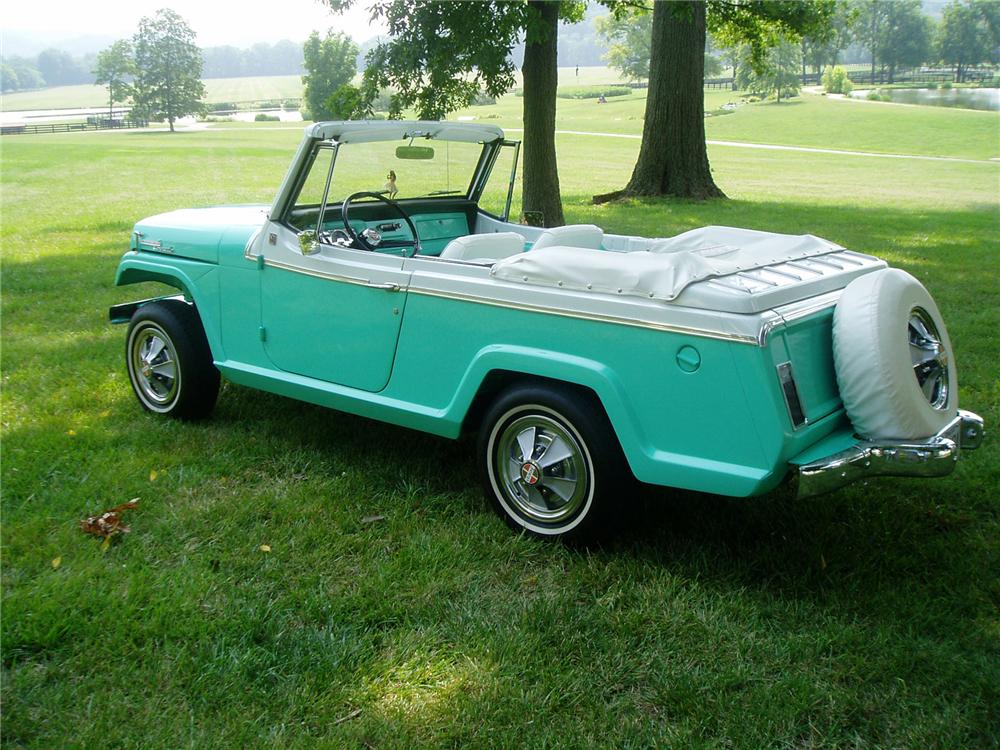 If you’re lucky enough to see one it will most likely look like the one in this video, someone has taken the old Commando, lifted it, put new wheels, tires and possibly new motor and you have yourself quite the off-road rig. 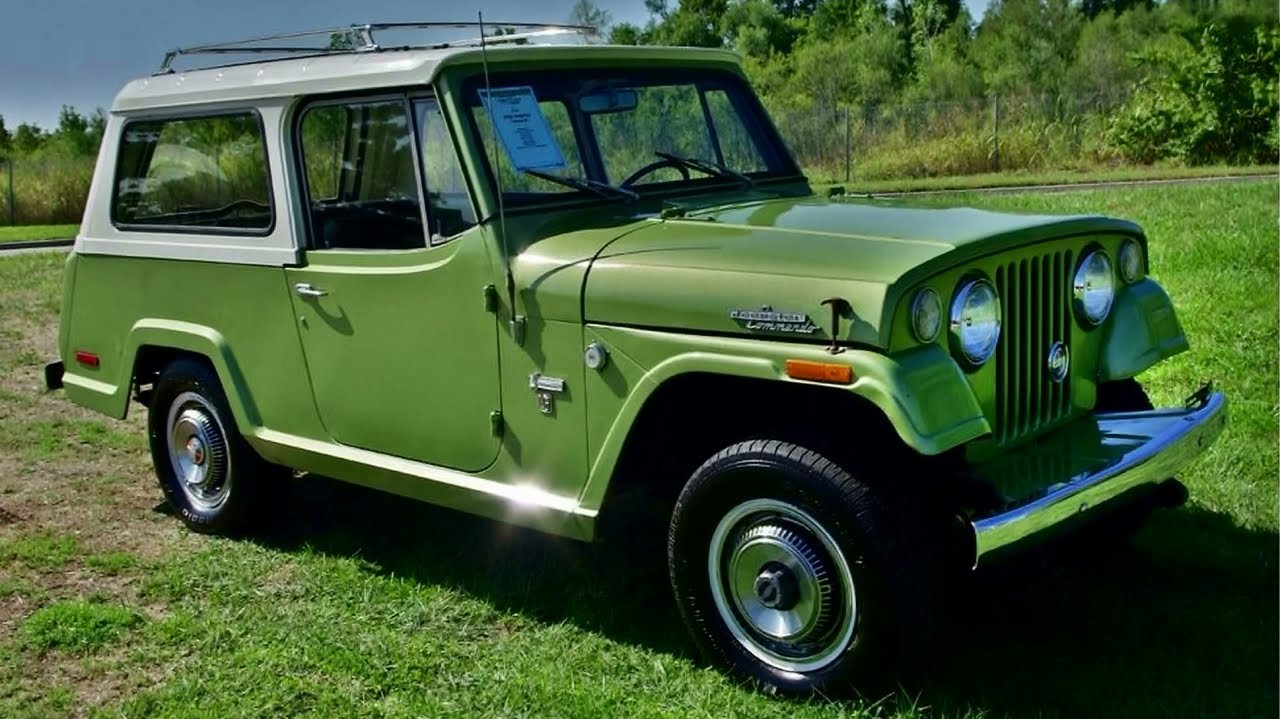