Fans of BMW know, if you want to get the true Bimmer experience, you have to go Motorsports. You can slap a Motorsports package on your factory model 3-series, but it will never perform the same as a factory M3, nor will it look as sleek unless you swap out all the parts for OEM M3 parts, which begs the question: why? Just buy the M3. 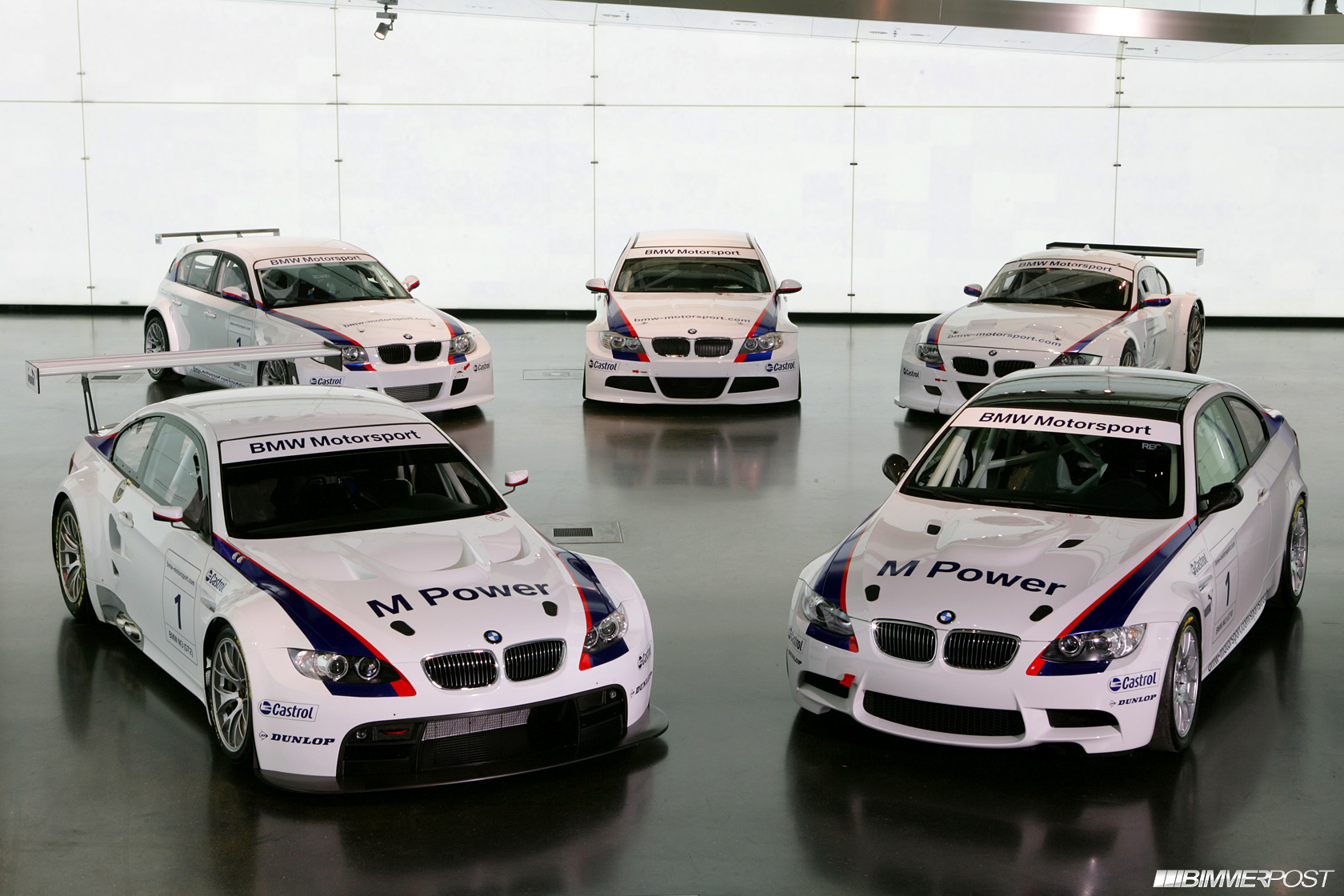 In fact, you’d be wise to do so as the M3 is one of the fastest in the BMW lineup. This brings up another good question. What do we mean by fast? Are we measuring acceleration? Torque? Top Speed? How about all the above?

Powered by a 600-horsepower engine, pinning you to the seat with 700 Nm (over 500 foot-pounds) of torque, with a top-speed limited at 199 MPH, the 30 Jahre M5 model is torquier and faster by every metric. 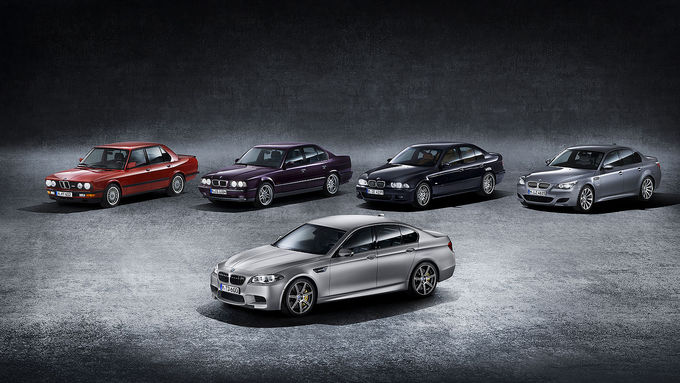 The literal translation of the word from German means years in English. When BMW engineers wish to commemorate a vehicle, usually an M car, they will slap on the Jahre brand.

In recent history, we’ve seen a few 30 Jahre M cars come off the line. They take the best from the baseline vehicle, then adding the cutting edge of German auto engineering to create something special.

The most recent contribution this lineup is the year 2017 30 Jahre M3, a lovely vehicle in its own right, but not as powerful as the M5 version. 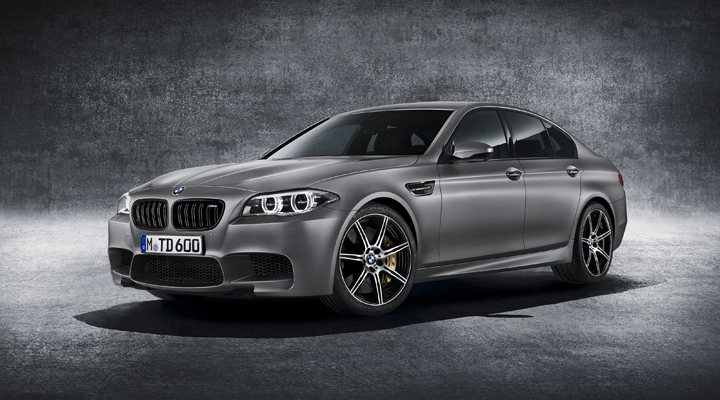 One could best describe the M5 as the sneakiest motorsports car of the bunch. Some of the older versions looked so similar to their 5-series counterparts, you might not have recognized the difference.

At a glance, it looks like nothing more than a car for shuttling the kids to soccer games. It’s the sleeper car, even off the production line. The 30 Jahre M5 is no exception, right until the moment it cuts away from you on the freeway.

Beautiful On The Inside 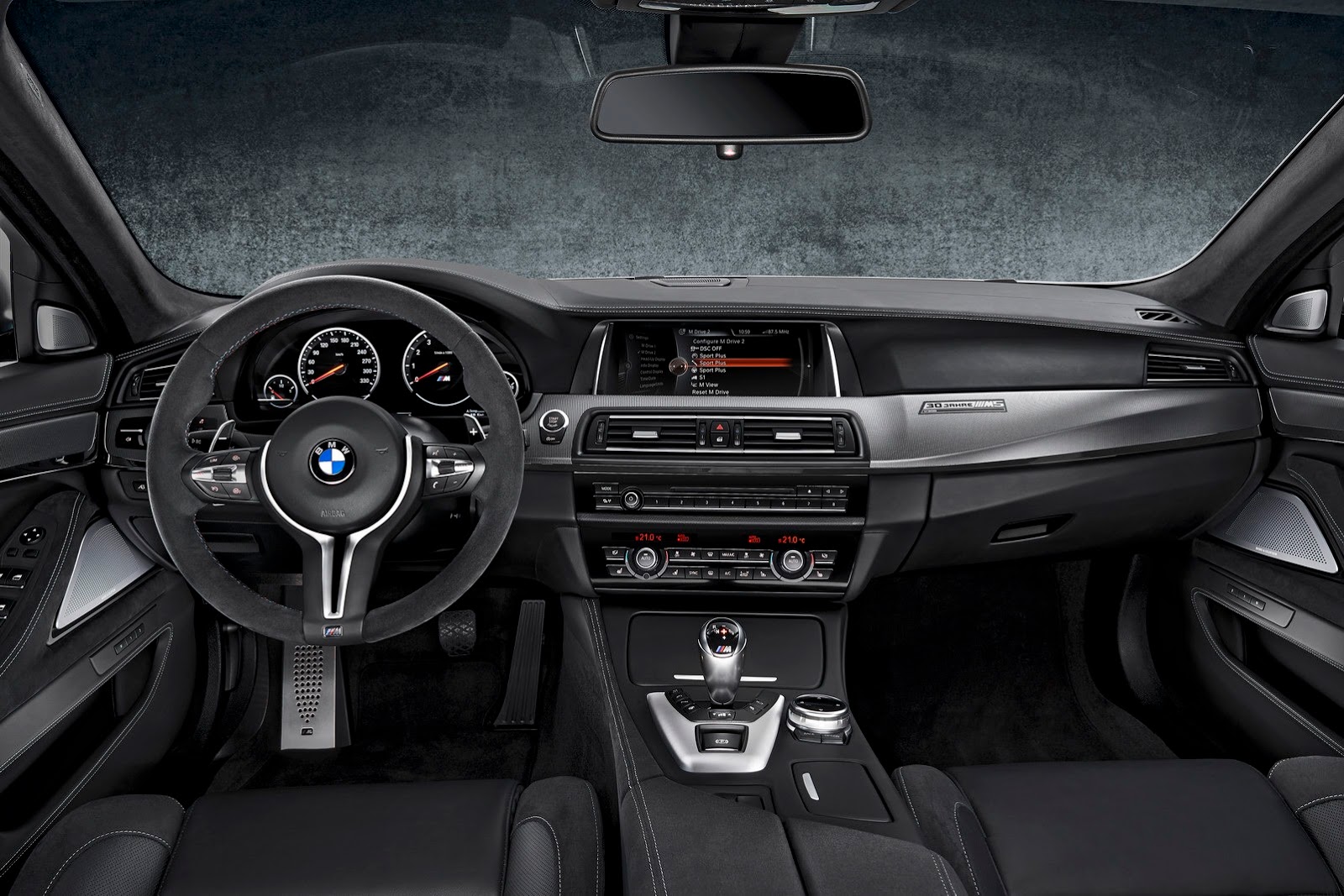 This platitude, often doled out to the less fortunate in the looks department, stands with the 30 Jahre M5. It is beautiful outside and in.

If you have the pleasure of sitting in the front passenger seat of this car, you’ll enjoy the same multifunctional seat adjustments as the driver’s seat. The seats are, of course, leather; Alcantara-leather in this case, the best.

BMW tattooed the seat backs and interiors with the 30 Jahre M5 branding, including the unit number of your specific car (1-300 of 300).

The sound system, once an oversight in BMW’s designs, is either Harmon Kardon 600-watt system or the Bang & Olufsen 1200-watt system. At that point, why not spring for the BEO? You’ve earned it.

BMW only produced 300 of these bad boys, making them one of the most exclusive models ever made. The good news is, this limited run of these put them into another record-breaking speed category. No other BMW sold out faster than this one. Okay, I didn’t vet that one, but it stands to reason. How could it not?