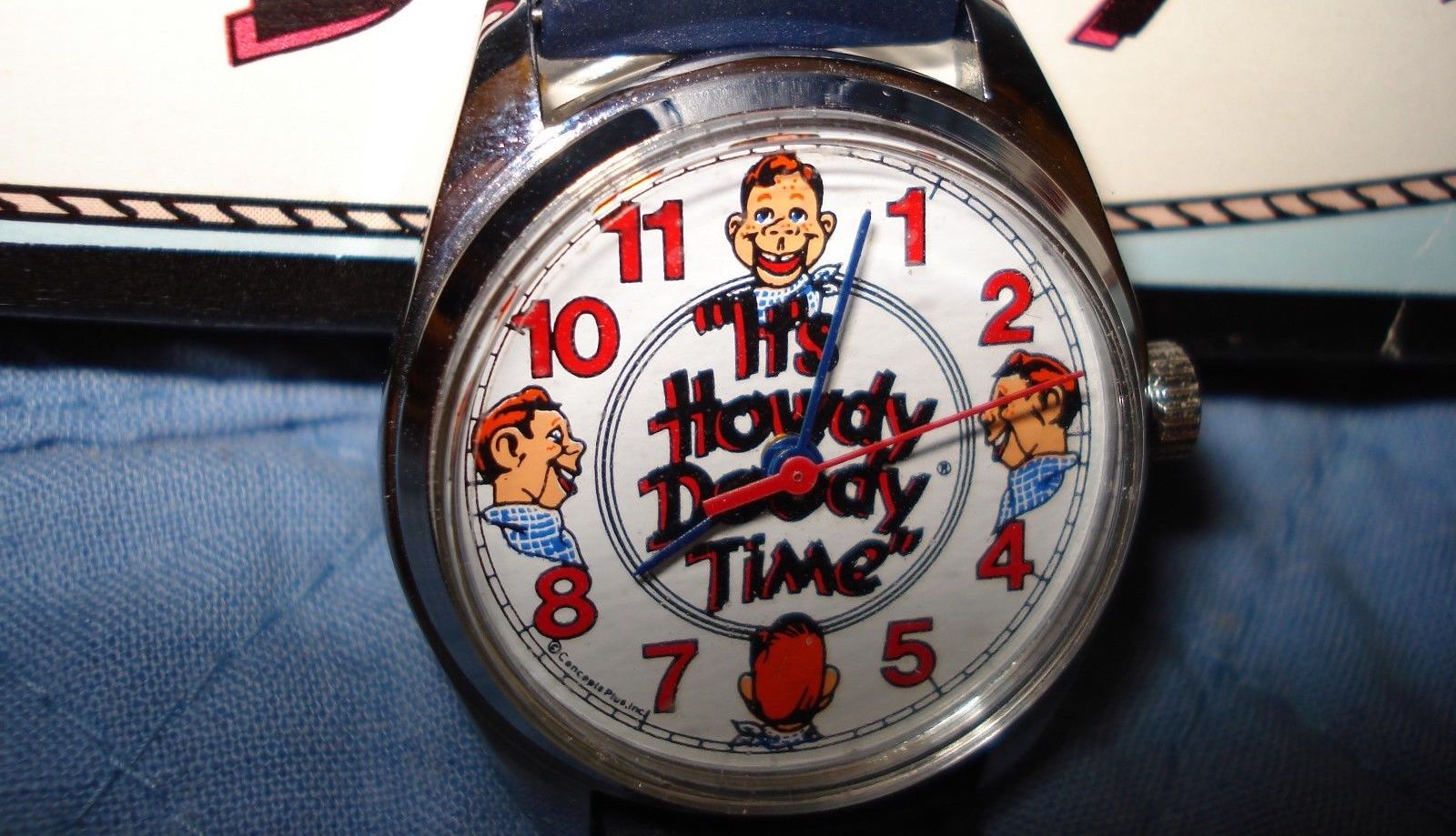 There are several clever options for answering the age-old question of what’s the time? “Time for you to get a watch” is a crowd favorite, but some prefer to quote the Beastie Boys: “It’s time to get ill.” Once upon a time, there was only one reply to time inquiries: “It’s Howdy Doody time!” For the man behind the Howdy Doody puppet, Buffalo Bob Smith, that was his standard answer to “What’s the time?” 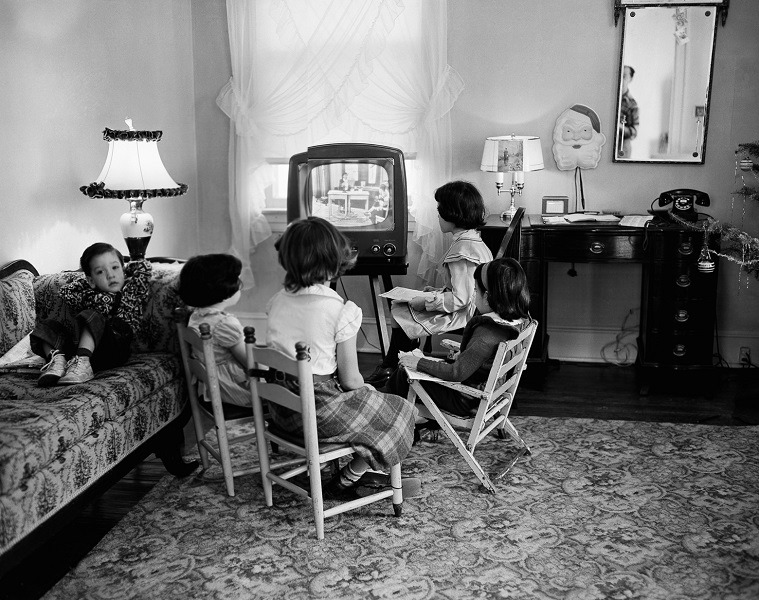 The first airing of Howdy Doody was unlike any modern show. Modern variety shows rehearse. Buffalo Bob Smith walked onto the set for the first episode with no plan but to hold the attention of children. He started with a story about his friend, whom they would love, but that his friend was too shy to come out and play. “He’s in my desk drawer right here,” Smith told the cameras. The plot worked. For three weeks, with no appearance from the title character, kids tuned in. That was when they started scripting the episodes.

24. The Writer Crafted Howdy Doody After Himself 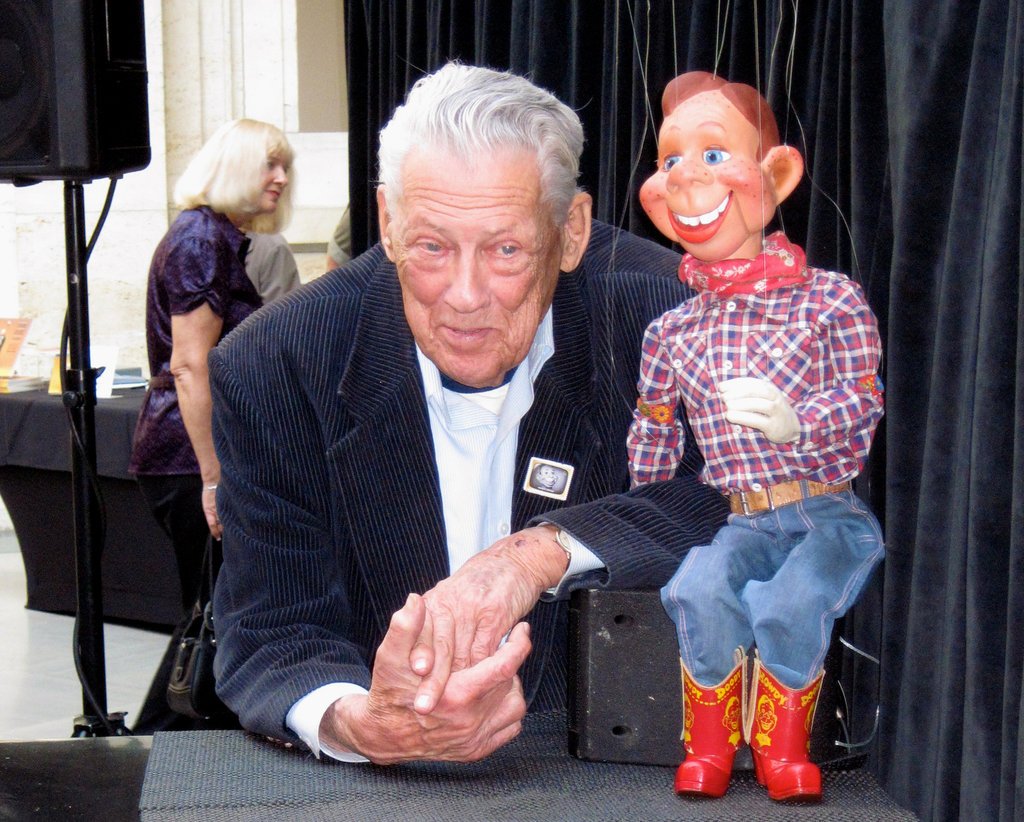