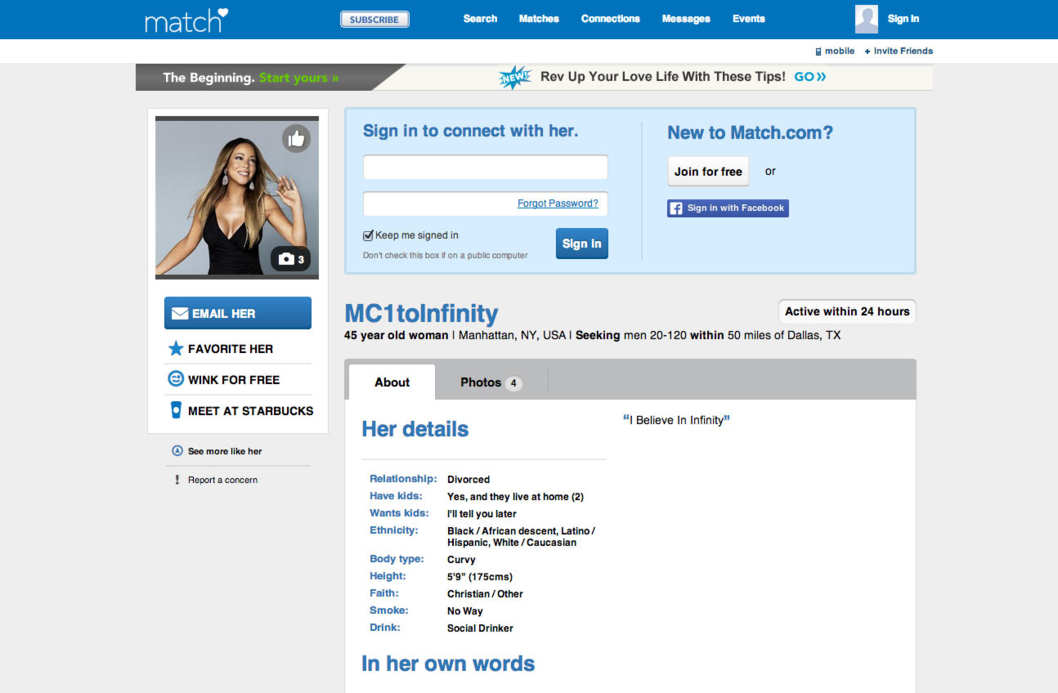 Christian, 5’9″ and curvy, social drinker, and absolutely no smoking. These are a few of the things you can learn about the one and only Mariah Carey from her Match.com profile. That’s right, while it may be slightly more respectable than Tinder, at least in some peoples eyes, Match.com is an online dating program that promises to match you up with the true love of your life. It uses complex algorithms that will supposedly weed through all the duds and find you a stud. It’s unlikely that Ms. Carey found anyone from her time spent in the online world, but at least it gave a few guys the slightest glimpse of hope that they would land the world renowned pop star. 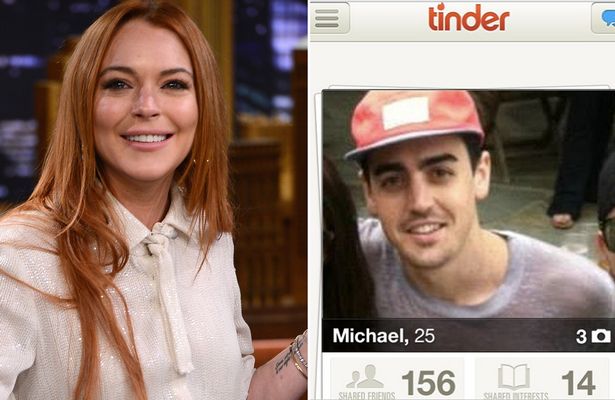 Lindsay Lohan isn’t exactly what you would call “wife material,” but she’s perfect for the world of Tinder. She’s attractive in her own way, slightly crazy (again in her own way), and she’s famous. Which means that she would be an absolute blast to hang out with I’m sure. You’d never know what was going to happen, which would be part of the appeal. It might be difficult to find nowadays, but Ms. Lohan herself admitted that she was using Tinder when she blasted out a tweet saying she had just come across her brother’s profile while doing some swipe right, swipe left action. 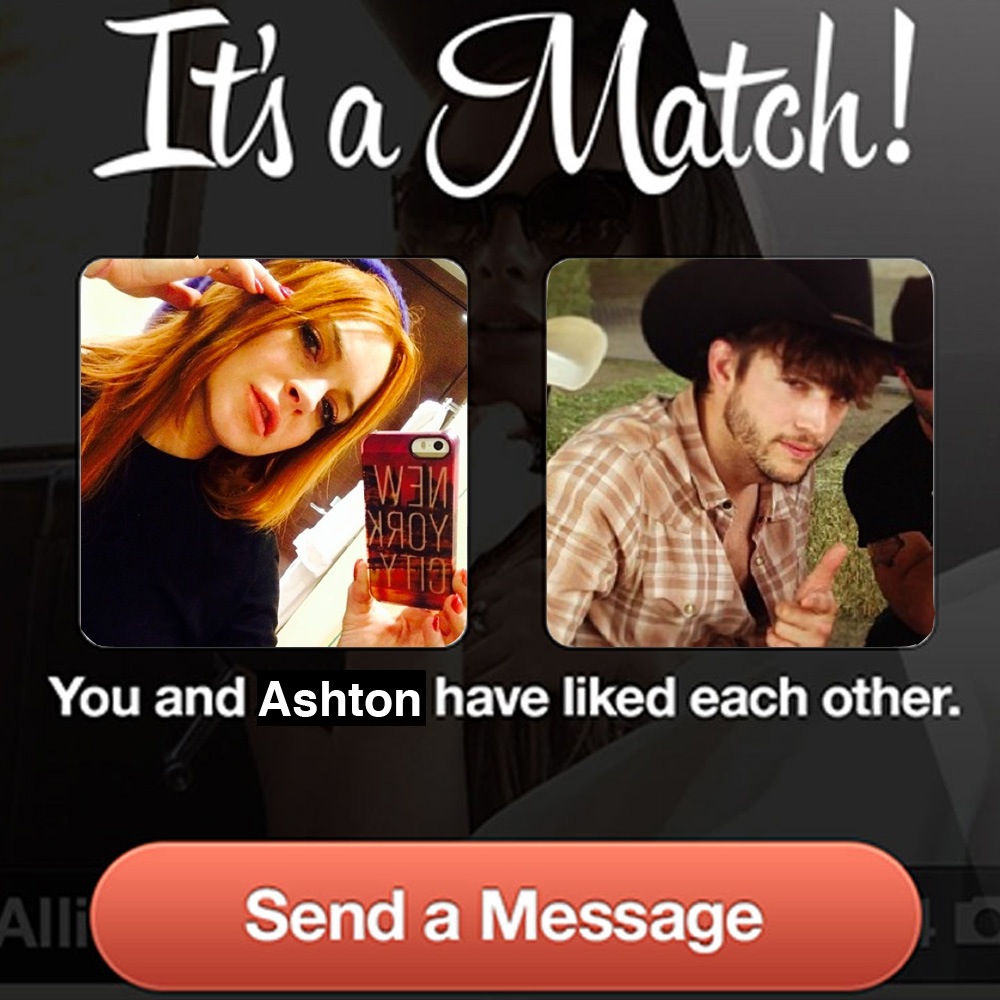 At first, it might seem ridiculous that Ashton Kutcher was using Tinder considering he was once married to the stunningly beautiful Demi Moore. Maybe even more so now that he’s married to the equally stunning Mila Kunis. However, it makes all kinds of sense when you really think about it. Just think of how many women you could have lined up if you were Ashton Kutcher. Basically, every time you swipe right you almost guaranteed have a match, sort of like the experience every hot girl has on Tinder. Although, it probably should be noted that Kutcher claims he was using the popular dating/hookup app because he was potentially going to invest in the company. Great story bro.