There has been much debate over the years as to what car started the Muscle Car Era. Many Beikive it to be the 1949 Oldsmobile Rocket 88 what featured Americans fist high compression V8 putting out close to 135 hp, which at the time was much higher than anything else on the market. Other argue that the 1955 Chrysler C-300 that came standard with a big 300 HP Hemi V8 that was advertised as “Americas Most Powerful Car”. The C-300 became very popular in NASCAR, even though it was a luxury production car it still was known for being the best handling car of its time. Studebaker made the Golden Hawk in 1956 that had 352 cubic inch motor that was capable of putting out around 275 hp. 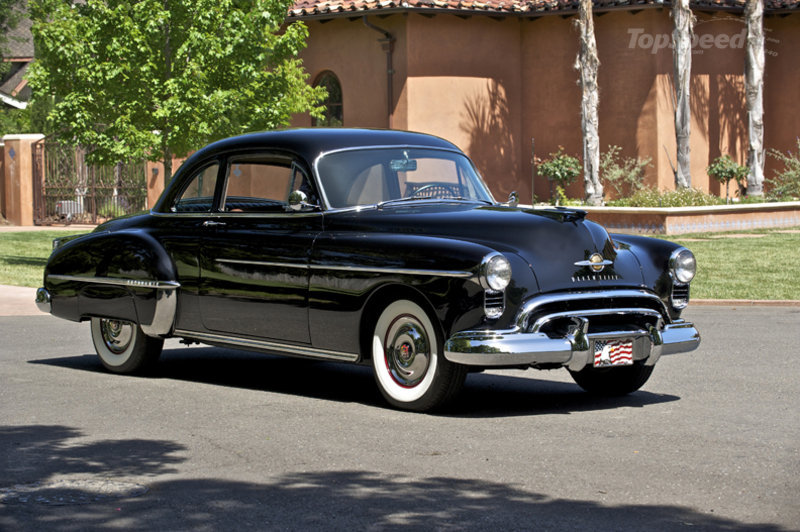 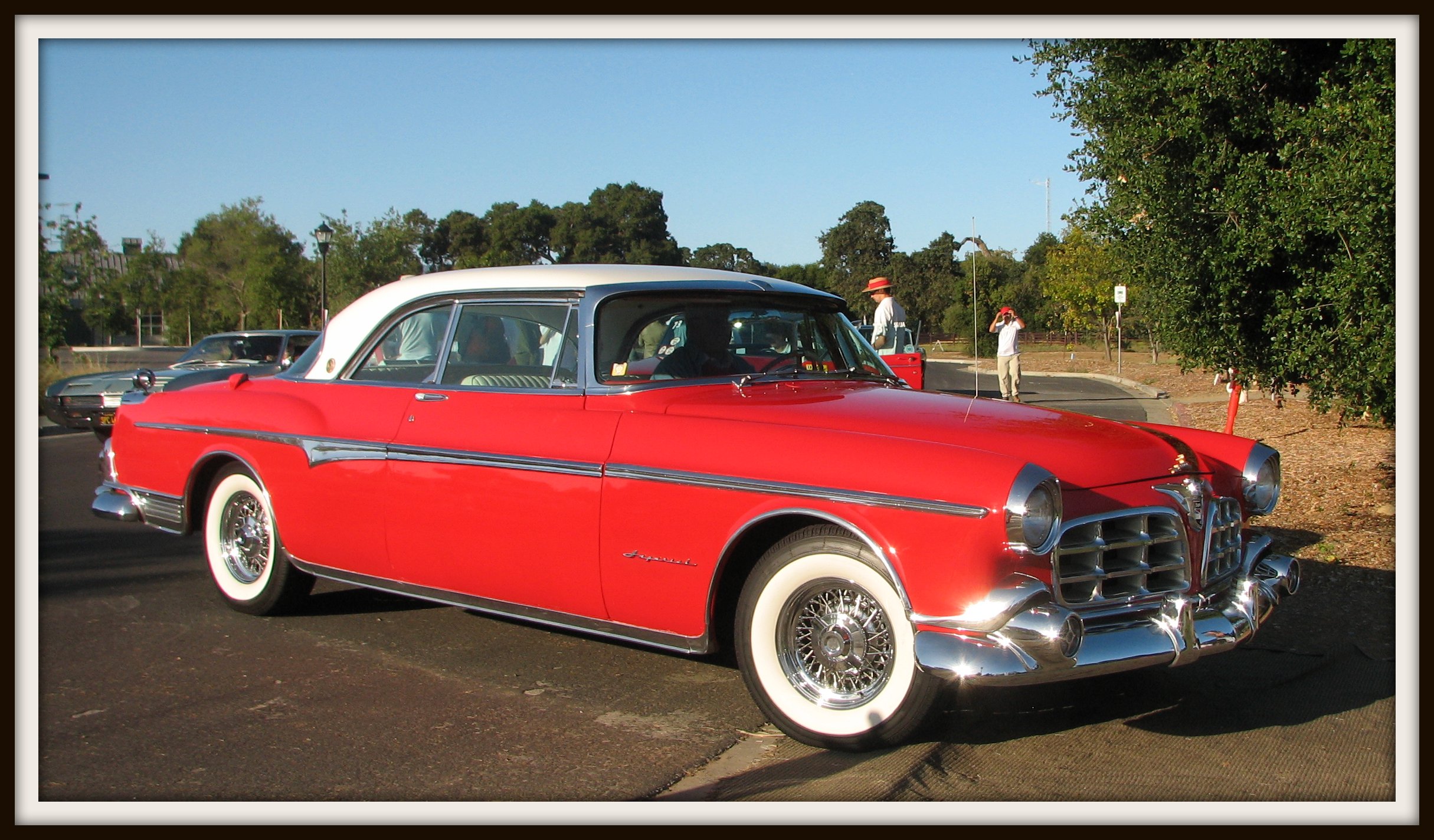 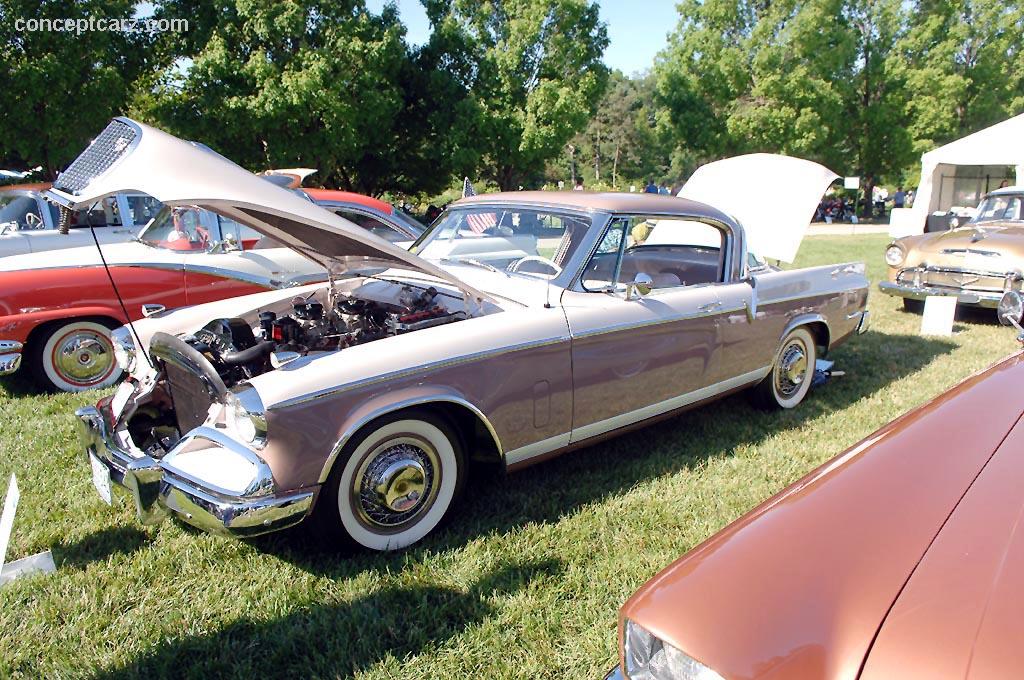 Things really started to shake up in the 1960’s when cars continued to get bigger and bigger engines. In 1961 Chevy offered the SS package for just under $54 that would get you a 409 cubic inch putting out 425hp. In 1962 the Dodge Dart had a 413 cubic inch V8 that could run it down the 1/4 mile drag strip in 13 seconds at over 100mph. No other car was close at the time, but not for long. All the sudden there were high horsepower cars coming from almost every U.S. car manufacturer. In 1963 Ford released 200 Galaxies that had been stripped of any unnecessary parts to make it as lightweight as possible so that it would be more competitive on the drag strip. Ford claimed a very conservative 425hp from the massive 427 cubic inch motor they stuffed under the hood but many believed it was closer to 500hp. Ford released another lightweight drag racer in 1964, the Thunderbolt they called it , also had the 427 cubic inch motor that ford finally admitted to having close to 500hp could run the 1/4 mile in just 11.6 seconds which is actually somewhat comparable to the modern day muscle cars. But at the same time we need to point out that Thunderbolt was basically one step below a full blown drag car where these modern day muscle cars can hit those numbers with the air conditioning and the radio at full blast. 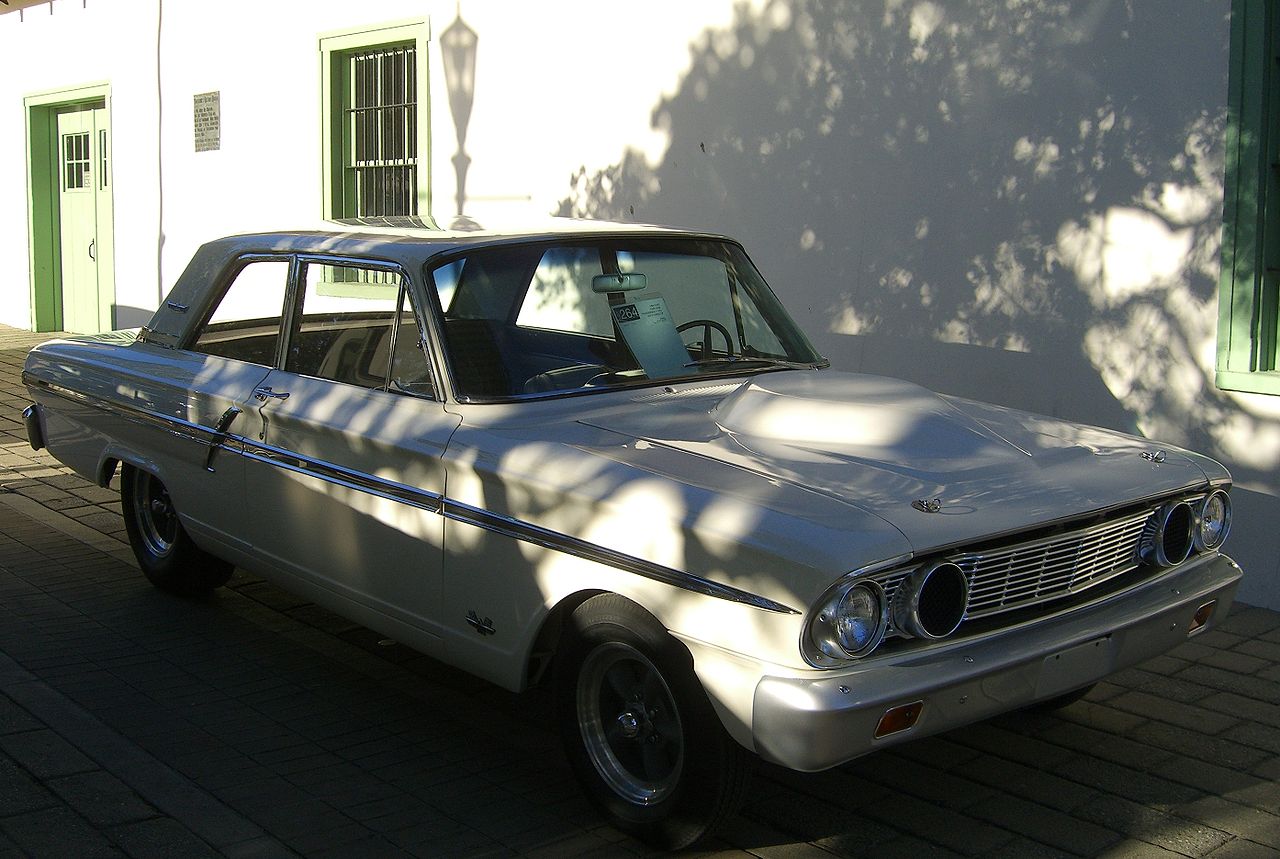 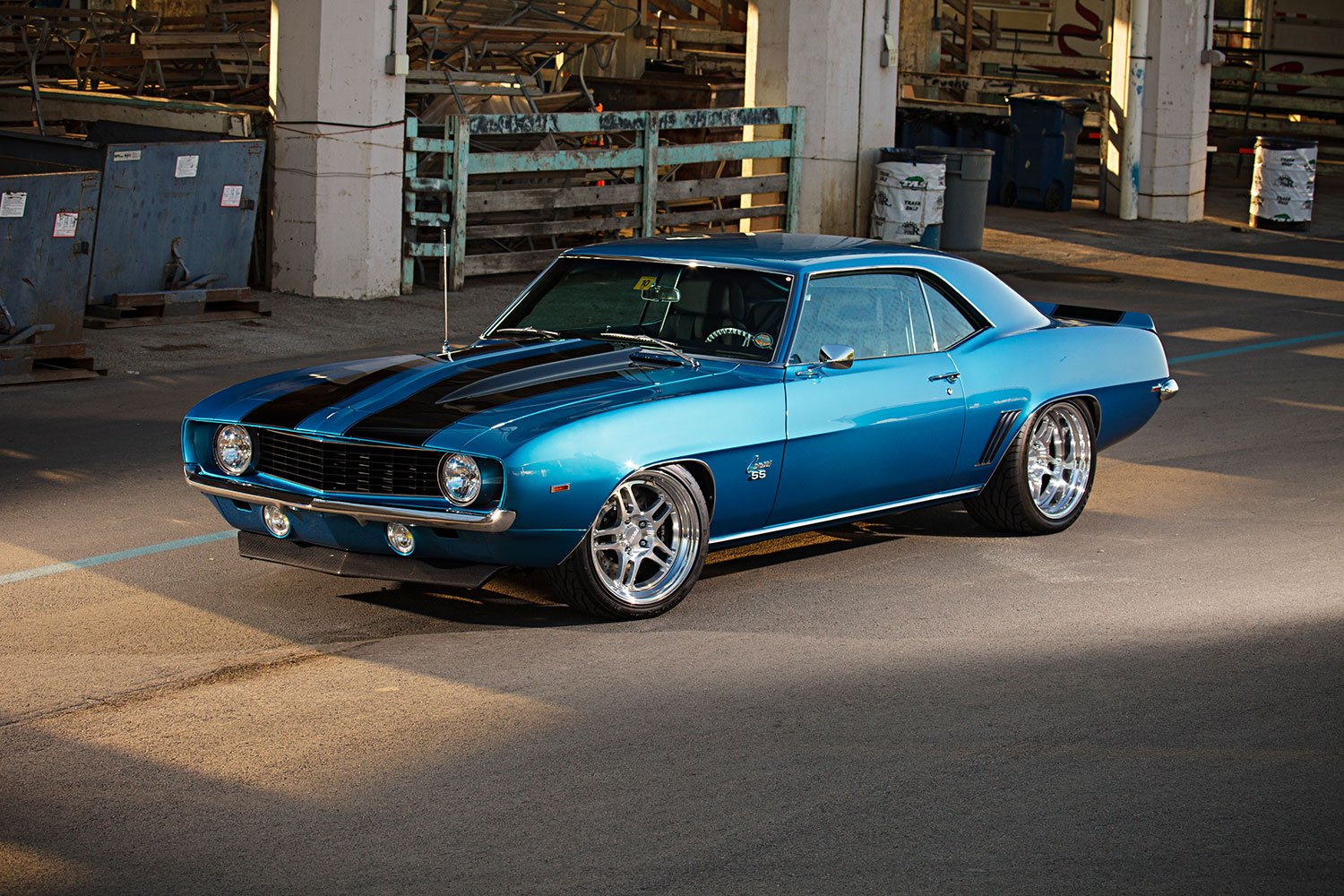 Then we start talking about some of my personal favorites, the late 1960’s and early 70’s. This is the time when we start seeing the Camaros, Firebirds, Chevelles, Novas, and even some of the mustangs weren’t that bad. The 67,68, and 69 Camaros might be some of the best looking cars ever made, also the Chevelle and Nova with those rounded edges. One that I feel tends to be overlooked is the Oldsmobile 442. Maybe I am a little biased because my dad had one was I was little kid, but you have to admit the car has some good lines. The Muscle Car Era was at its peak around this time, nobody would have guessed that just around the corner smog and emission controls were going to wipe the muscle Car of the map for a long time. The 1970’s and 80’s brough horsepower figures down to less than half of what they were at the top of the Muscle Car Era. You were lucky to get 200hp out of a car during those times, and even if you did the engine would be so restricted that you would never be able to utilize the power. 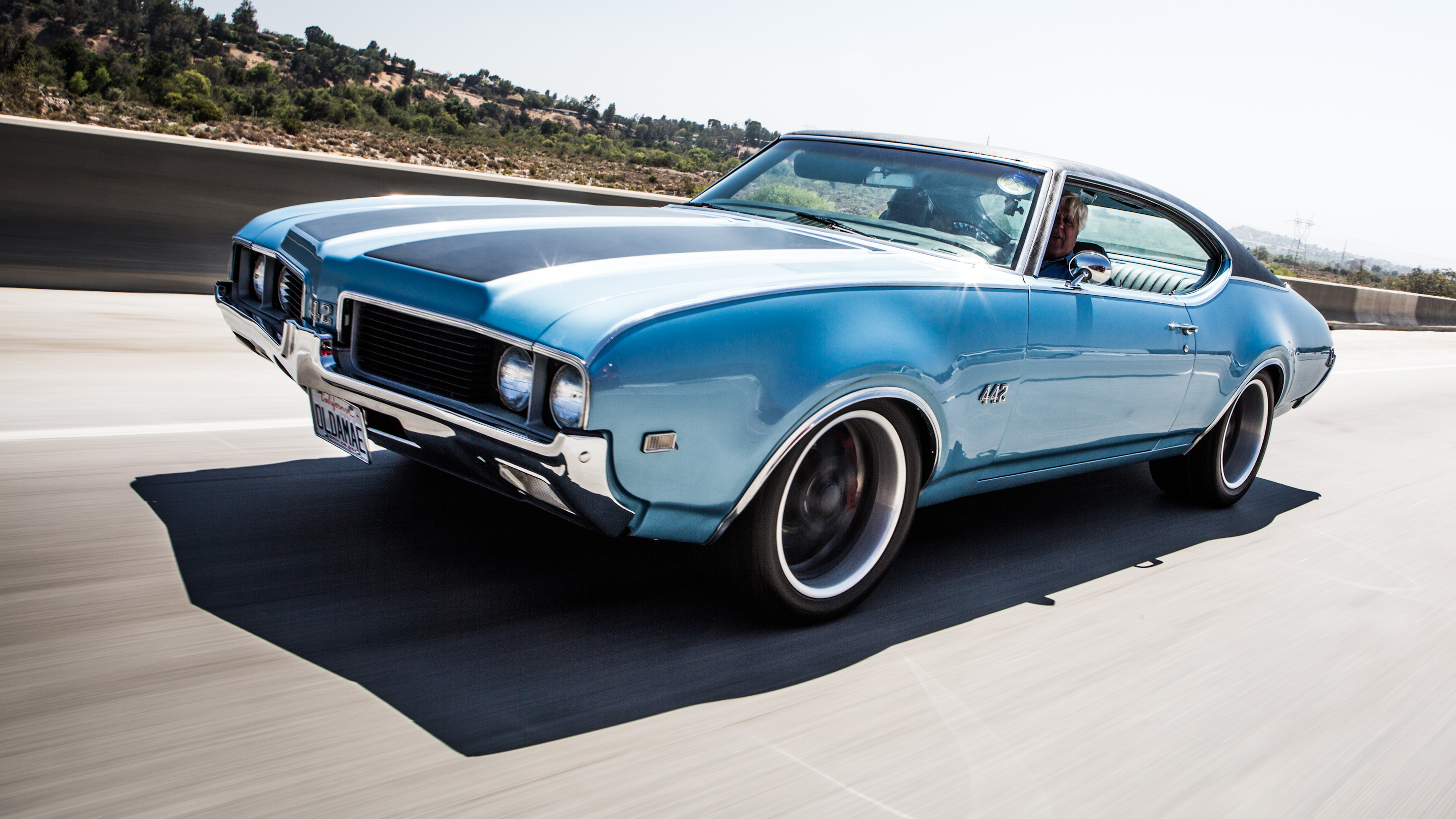 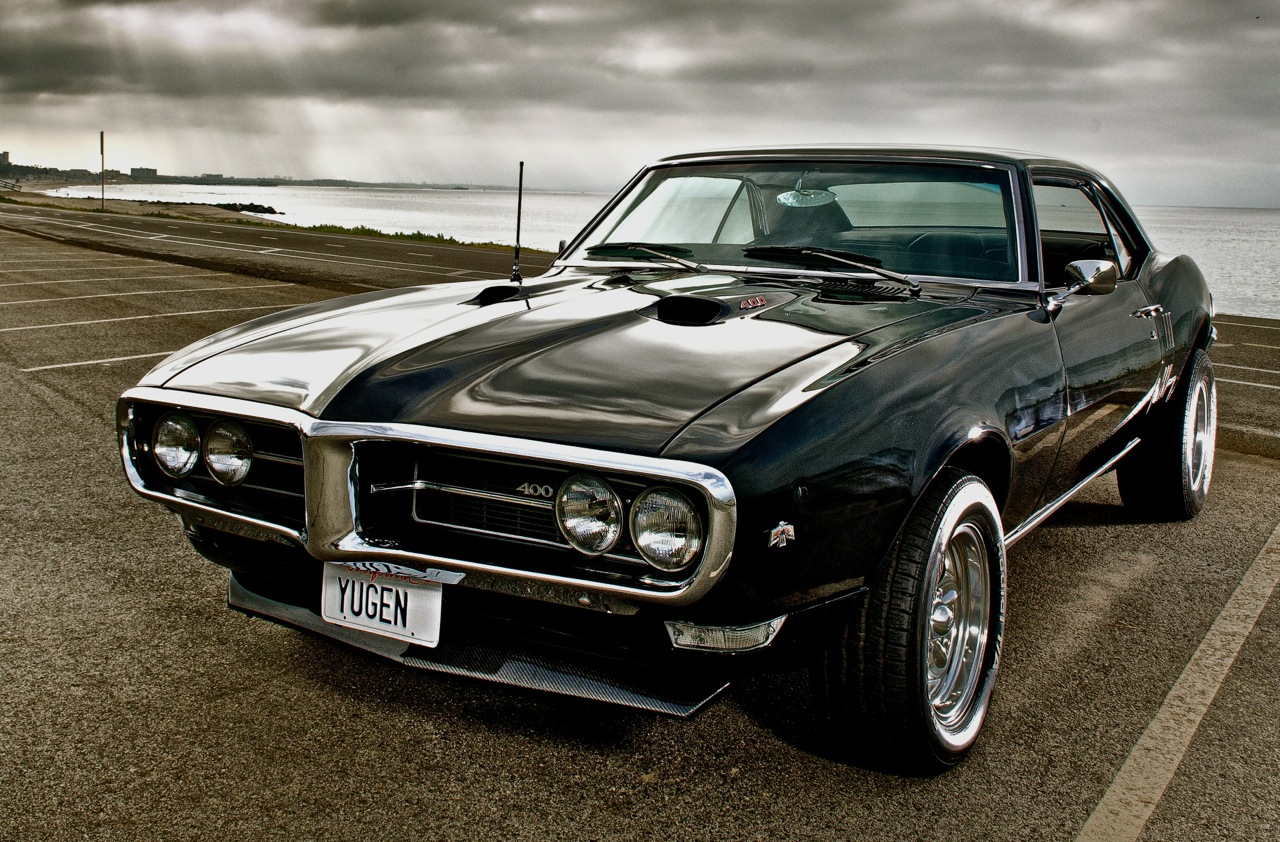 For the next 10-15 years the muscle car was dead, but then around the mid 90’s you started to see a few signs of what the future would bring when cars like the Viper came onto the scene to compete with the otherwise lone wolf, the Corvette. Slowly but surely we have worked our way back into a new and improved Muscle Car Era where cars like the Mustang, Corvette, Charger, Challenger, Camaro are roaming the streets way faster then they ever have been before. Lets hope the Horsepower wars 2.0 continues!