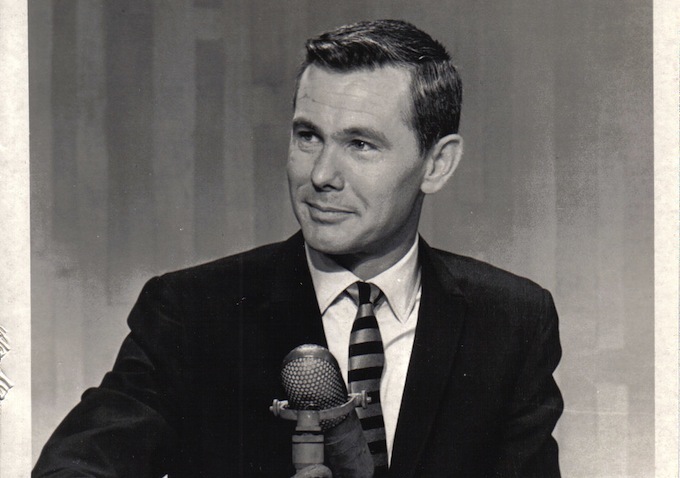 When Johnny Carson took over as the Tonight Show host in 1962, he followed an eight-year trend of rotating hosts. Jack Paar, who directly proceeded Carson, held the record at that point with five years on the job. Carson would best his record by six times by the end. He hosted The Tonight Show for thirty years. By the end, most fans referred to the show simply as “Carson.” The public perception of the man was that of the happy host. Unless a bit called for a deadpan, which Carson could also do well, he was the smiling host, always the consummate professional while the cameras were rolling. From the living rooms of America, it seemed like it was all show-business as usual. Behind the scenes, however, there was a whole lotta drama going on. Here are 25 of the most noteworthy feuds and details from over the years. 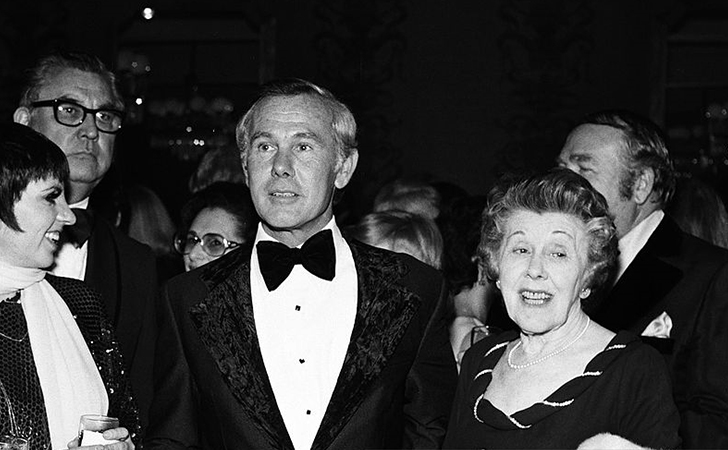 Behind the scenes, Carson could turn a cold shoulder at times. Those who were close to him would ask the entertainer why he could be so icy. His reply? It was Mom’s fault. “She’s the toughest son of a bitch of them all,” Carson once said of his mother. “There is no goddamn way to please that woman. She’s Lady Macbeth! My marriages failed because she f***ked me up!” When she died, Carson didn’t even go to her funeral, remarking, “The wicked witch is dead.” Carson’s problem wasn’t his mother. It was that he’d risen to a point where nobody would dare challenge such an immature, and irresponsible perspective. “Not my fault,” is the war cry of victims, not leaders. 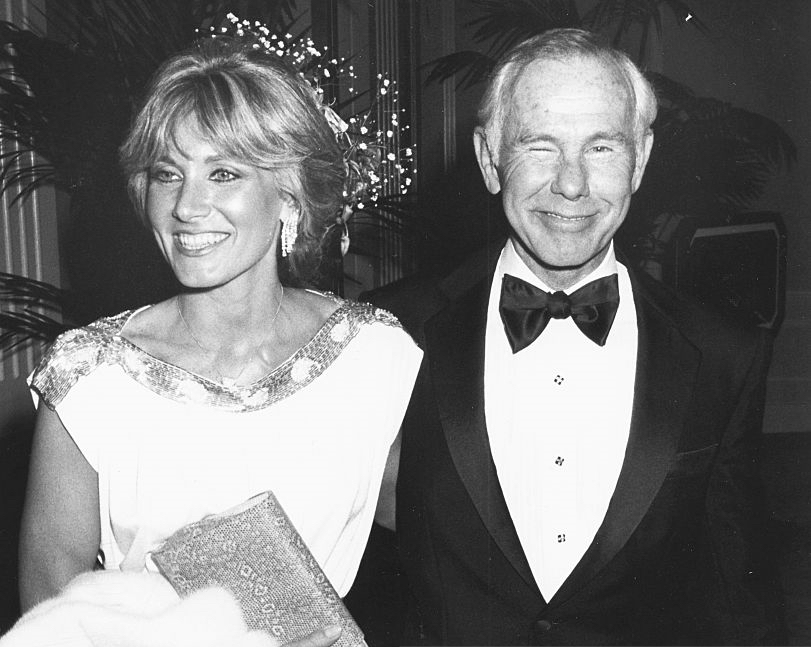 People close to Johnny knew that he could be a real jerk to his wives, all four of them. He held back nothing in front of others. As one example, he once berated his fourth wife, Alexis Maas, in front of others while yachting in Italy on their honeymoon. “We’ve been married for three weeks,” Carson snapped in front of others. “If you say something like that again, this marriage won’t last another three weeks.” As it turned out, he stayed with Maas until 2005, the year he died.