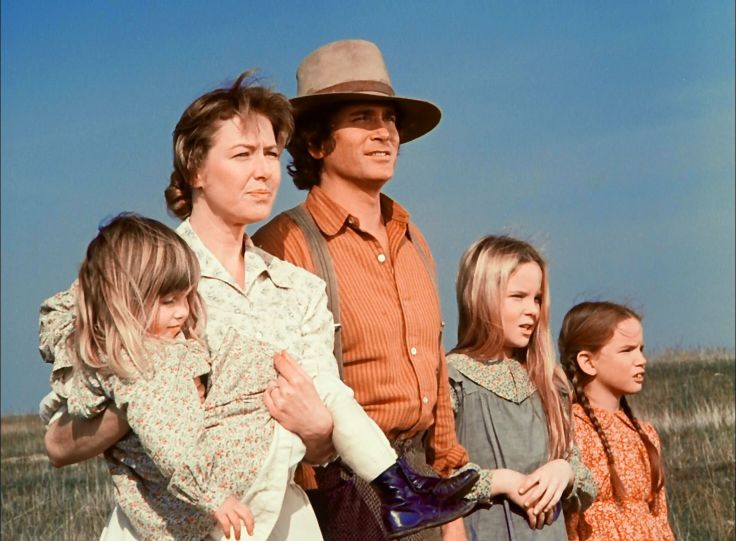 True fans of Laura Ingalls Wilder know that there were no mountains in the distance in Walnut Grove, Minnesota. That disparity came from the filming location. It was an L.A. show, thus the mountainy goodness. The character of Laura wasn’t too far off real, though, at least not the one in the books. That said, the stories were not all from Ingalls (the writer and real life Laura). Michael Landon, who controlled much of the show’s direction all while playing Charles Ingalls, borrowed stories from the show Bonanza to craft Little House episodes. If you like that morsel, keep going to read 25 more secrets about Little House on the Prairie.