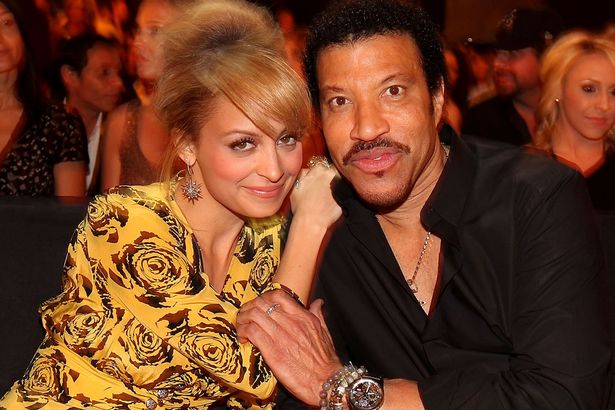 One time pal of heiress Paris Hilton, Nicole Richie is no sidekick. She’s the adopted daughter of super-famous Lionel Richie, the guy who had people dancing on the ceiling in the ‘80s. Richie’s birth parents, Karen Moss and Peter Escovedo, were unable to provide for Nicole the way they wanted, so Lionel and his partner Brenda Harvey raised her as their own. Nicole is still a Hollywood socialite. She maintains a relationship with her biological parents and the Richie family. 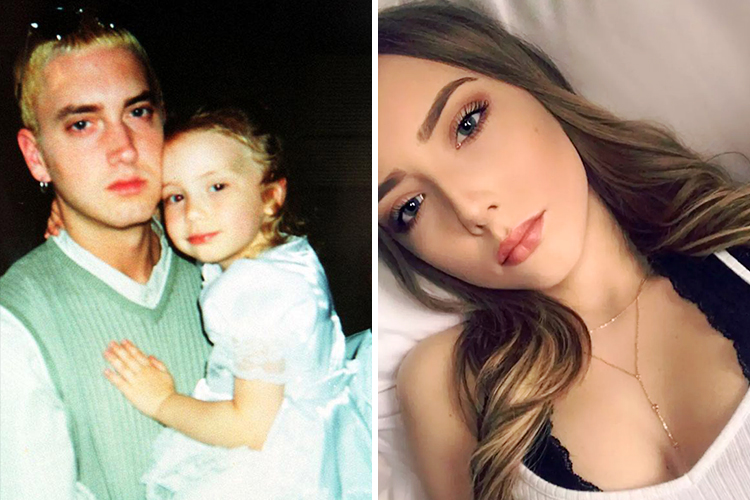 When the world met Hailie Jade Scott Mathers, she was a line in one of Eminem’s lyrics. As Em has put it—paraphrasing here—she’s been a guiding light in his life, a reason to always become a better version of himself. Here’s the thing: he started rapping about her in the late ’90s. She’s an adult now. The young woman is trying to live not as Eminem’s daughter, but as a normal college student making her way in the world. 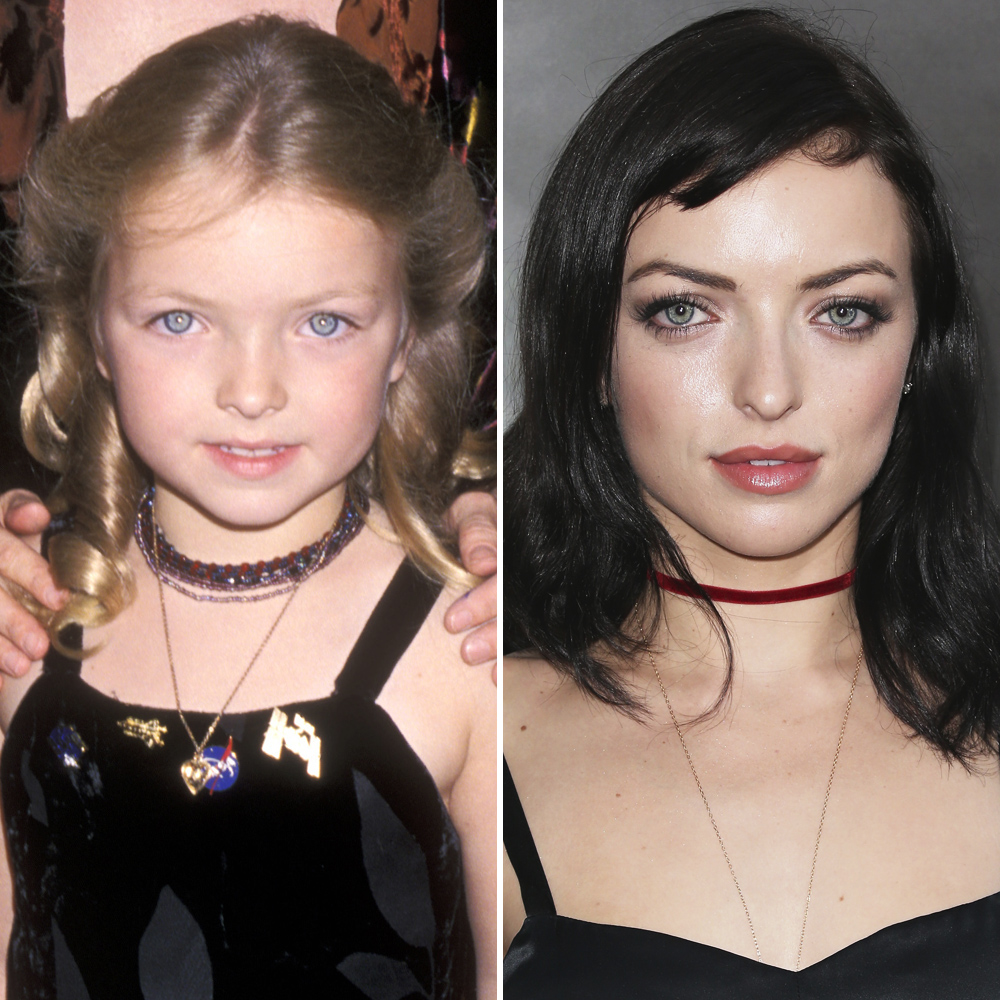 How many Eastwood’s are there in the world? There’s Clint, his two ex-wives, and oh yeah, Francesca. While Daddy-Eastwood remains the rough-and-tumble cowboy, Francesca is about as rough-and-tumble as a cotton tuft. The young lady works as a model and actress when she can get work. Having the Eastwood name doesn’t hurt. Keep an ear to the ground for her. Fun fact about Francesca: she once married Jonah Hill’s brother, but annulled the marriage after one week.