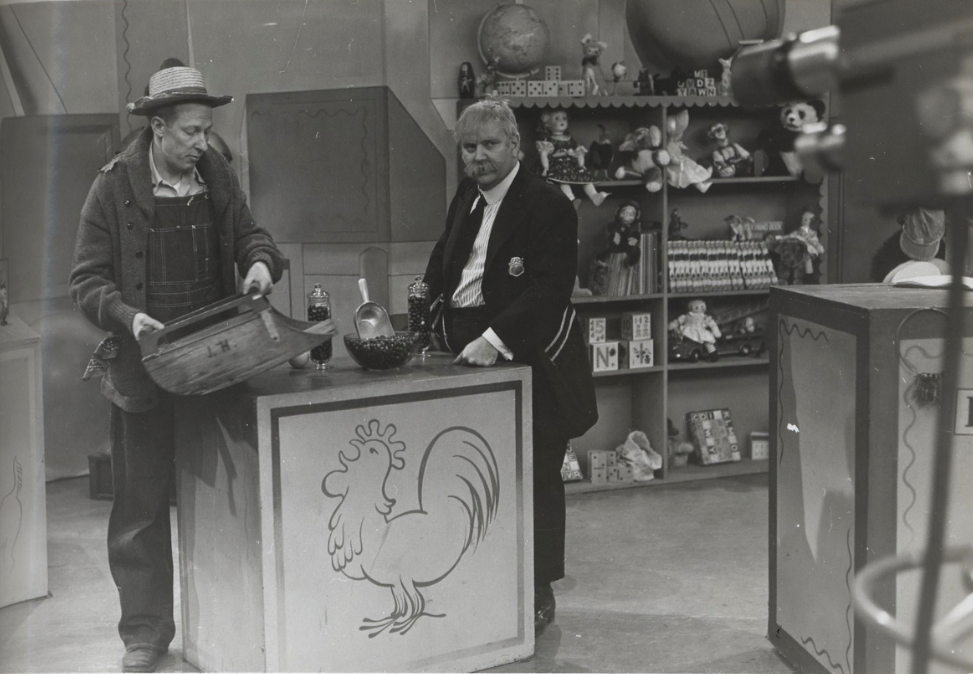 Captain Kangaroo is one of the most beloved characters in television history. The show that went by the same name is also one of the longest running children’s programs in history. Coincidentally, when it made it’s television debut back on October 3rd, 1955 on CBS, it happened to share the spotlight with another cultural icon, the Mickey Mouse Club, which debuted on ABC. Both programs became massive hits and brought happiness and laughter to millions.