It was 1996. The Hip Hop industry was all about the East Coast-West Coast beef, centered on two MCs in particular: Tupac Shakur and Biggie Smalls. Then beef escalated to bullets… 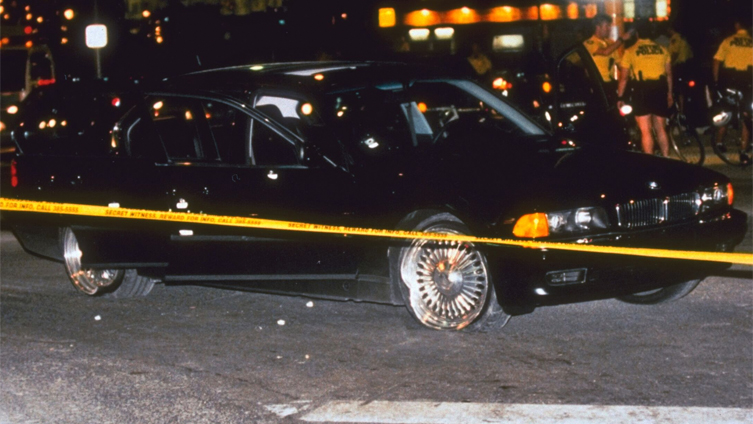 While in Vegas, Shakur took several bullets to his body inside a BMW 750iL. Six days later he died from his injuries.

One doesn’t need to know much about the car to know it carries some history. Considering the high-profile nature of the crime, which took place in a populated area and the fact that Suge Knight survived, sounds like an easy case.

Knight was a key witness. Some think he was behind it, but nobody has proof. 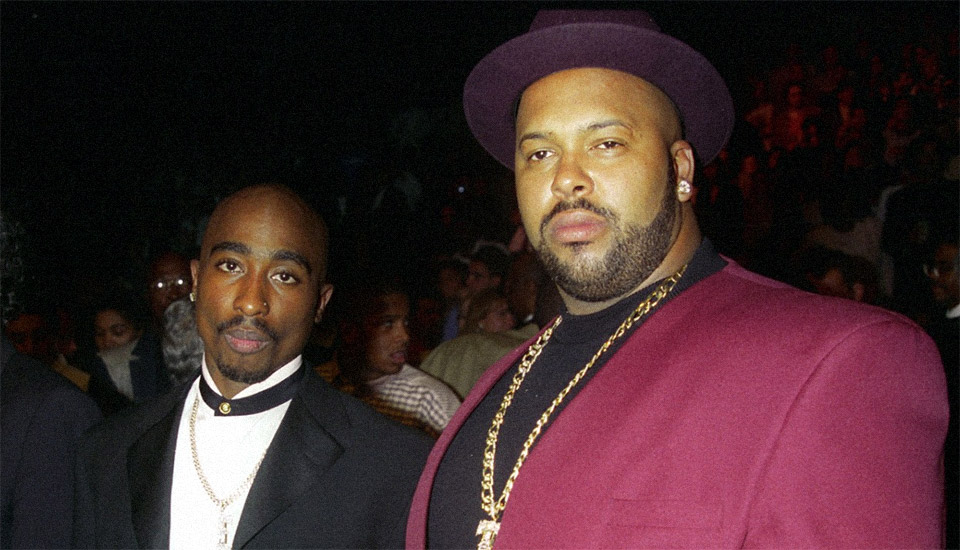 His birth certificate reads Marion Hugh Knight, Jr., but I wouldn’t call him Marion. It’s Suge (shoog) like the first part of sugar.

Even within the tough guy culture of Hip Hop, they regard Suge as tougher. He was once a defensive player for the L.A. Rams but went on to co-found Death Row Records.

Fans know the label for rappers like Dr. Dre, Snoop Dogg, and of course, Tupac. The night ‘Pac died, Suge was at the wheel, as it should have been. It was his car. He also owned Pac in many ways.

When he wanted Tupac for his label in 1995, he paid $1.4-million for Pac’s bail in exchange for signing with Death Row. All was great until Tupac’s contract neared the end of its term.

As one theory goes, Suge feared he would leave the label, so he had Shakur assassinated, either to protect his investment or for revenge. According to that theory, Suge then had Biggie Smalls shot the next year to take the heat off himself.

This theory never held enough water to convict Suge. Whether or the theory was true, it seems Suge could not escape demise. His label, Death Row, went bankrupt in 2006.

Since then, he’s suffered nothing but bad press for charges related to drugs, aggravated assault, theft, and attempted murder. Authorities arrested him in 2015.

Whatever anyone believes about that night Pac died, Suge is a man gone bad. 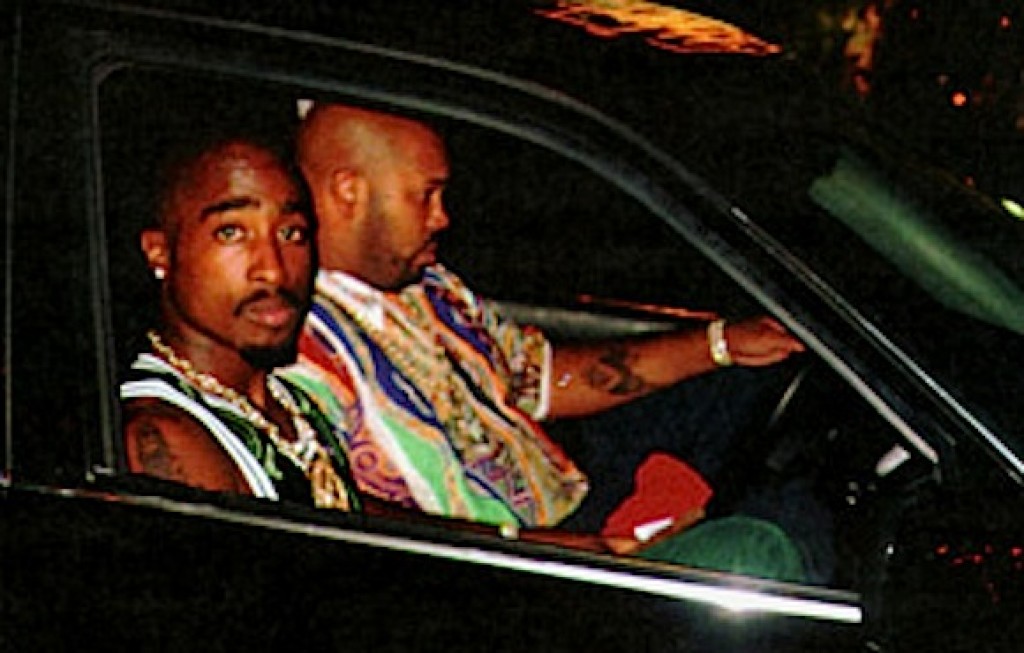 At a red light, on East Flamingo Road at 11:15 pm, it was only Suge and Pac in the car, Tupac in the passenger seat.

They’d just left the Bruce Seldon vs. Mike Tyson fight, where Tupac and Suge’s crew assaulted a man identified as a Crip gang member. Surveillance video captured the fight, which many assume precipitated the shooting.

At that light on East Flamingo, a Cadillac pulled up alongside the BMW and opened fire from the passenger side. Fourteen bullets hit the car, four of which hit Pac, two in the chest, one in the arm and one in the thighs.

One of the chest bullets pierced Shakur’s lung. This was the one that ultimately killed him.

Since then, someone patched the bullet holes, all but a couple of interior hits. From the outside, it looks like any other 750iL. 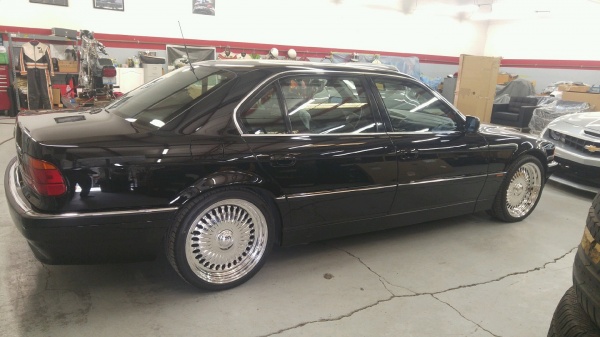 Nobody is willing to talk about the ownership history of the car after Vegas police auctioned post-investigation, but Moments In Time is the house handling the sale now.

The most we know about it is that someone has been driving the car. It has over 92,000 miles on the odometer.

Moments In Time is also handling the sale of another Tupac item, a pendant he was wearing during the shooting. The estate for Tupac Shakur has since threatened to sue anyone who buys the pendant. 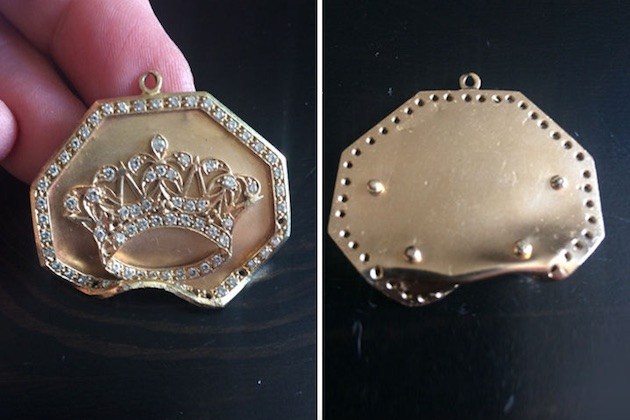 Despite allegations, authorities never resolved who was Tupac’s killer. It’s likely the Crips from the fight that night or Knight or both. Good luck proving it.

The sale is likely due to the upcoming biopic on Shakur, coming out June 16th, called “All Eyes On Me,” named after one of his hit tracks. It’s a morbid sale, but one that will likely happen regardless.