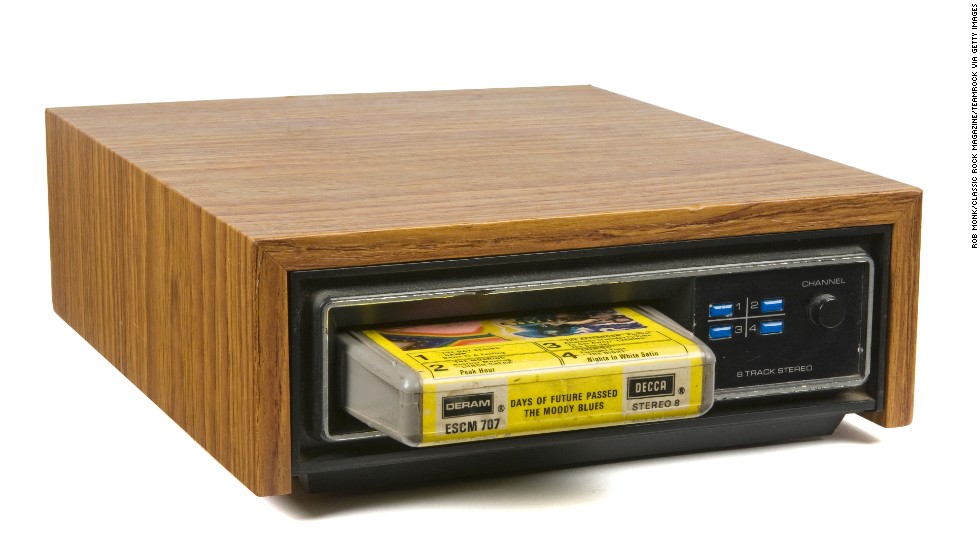 When Bill Lear (the name behind Lear Jets) and his corporate cronies from Ampex, Ford, GM, Motorola, and RCA put their heads to together, they came up with a brilliant solution to the skipping experience of playing vinyl in the car.

They would make an enclosed four track cassette with stereo sound (thus 8 tracks) to revolutionize two industries, cars, and music. For about a decade, it worked.

Children of the 70s know the eight-track as those annoying cassettes that would work for a bit then fail or as we know them as the closely guarded collections of our older siblings.

In part, the eight-track captures the zeitgeist of the 70s, a decade between decades, but they also demonstrate how we should never trust a bunch of suits with our music, mannn. 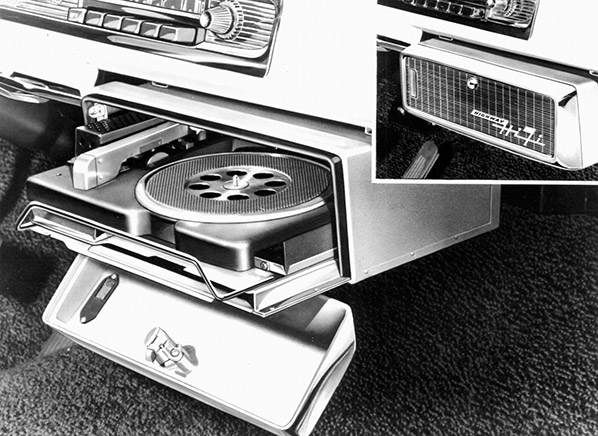 Before there were eight tracks, one had two options for playing the music of choice. We had vinyl, and something called reel-to-reel.

There were in-dash record players, but you’d better not plan on driving anywhere, not unless the road was smooth as glass.

Reel-to-reels were studio set-ups. Some aficionados would use them, but threading the spools the right way was a complicated process, beyond the scope of most music fans.

Before the eight-track group forged their franken-music format, there was a similar looking four-track tape, which was incompatible and even worse.

That too, a bunch of suits created as a solution to in-dash music needs.

Height Of The Eight-track 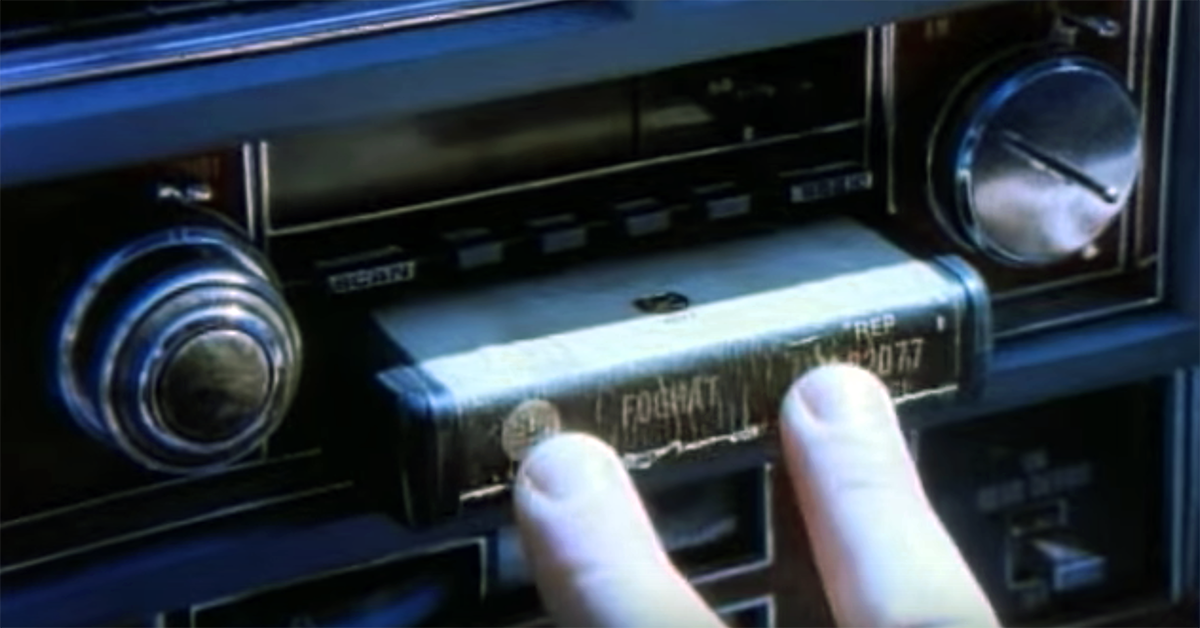 The suits rolled out their new eight-track tapes on September 15, 1965. Three of Ford’s cars that year came with players as an option. There weren’t even home consoles yet.

By ’67, all Fords had the option. The four-track predecessor had been out since ’56 but wasn’t making ground.

The eight-track offered a more refined quality of sound, killing the category, as it were. Four tracks were almost immediately dead in the water, abandoned by 1970.

The public went nuts over eight-track. They could finally play what they wanted in the car. Some believed it would replace the record player.

At first, cars came with the players mounted as ancillary, but then manufacturers touted them in-dash. This is how it would be forever. 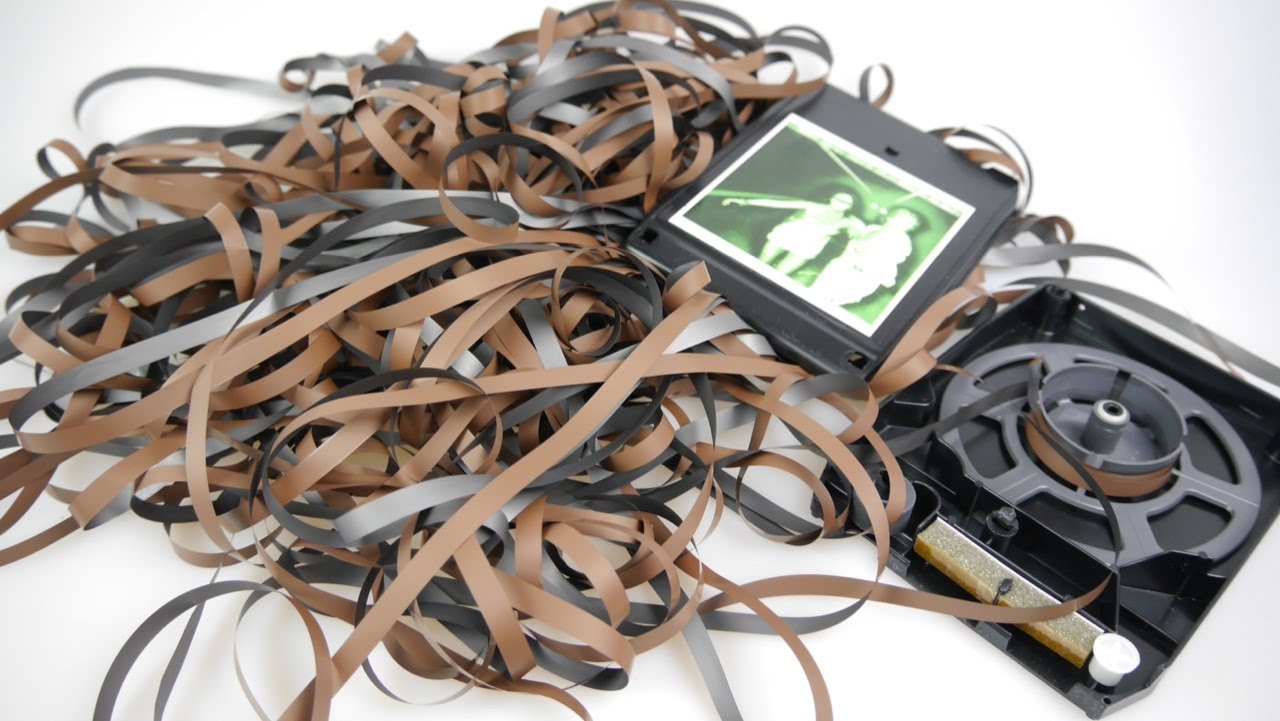 At first, eight-tracks sounded great. The actual technology behind the magnetic tapes was money.

What was not so money was the packaging, the flimsy plastic case, and the spindles and parts inside that would break. Not to mention, the players were the first generation of this sort of technology on a mass scale.

It would be another decade or so before we perfected playback systems that didn’t wear down the tapes, but that would be for cassette tapes before we switched to CDs.

Eight-track tapes did not have protective cases to live in when not played. The labels on the tapes were cheap paper labels, which would fade and peel until you didn’t know what was on them. They were bulky.

What they did, however, was create a market for cassettes to come and save the day. 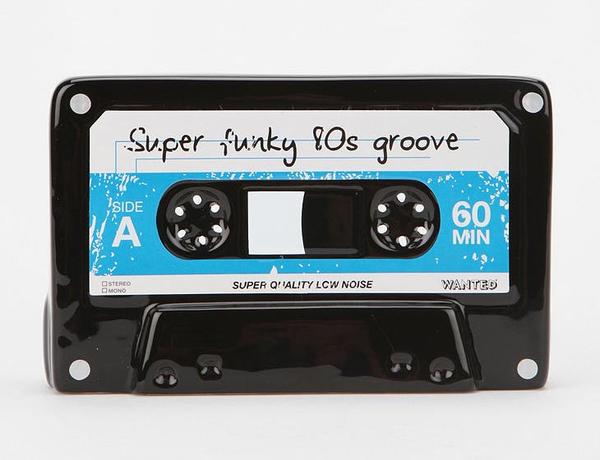 By the 1980s, the eight was on its way out. Auto-manufacturers, like Cadillac, offered in-dash cassette players long before they went mainstream, as early as 1974. Cassette tapes were smaller, more user-friendly, and sturdier.

By 1983, Ford no longer installed eight-track players. Only aficionados would collect them from that point forward.

Their successor would enjoy an even shorter lifespan, replaced by CDs in the 90s, the first of which came out in 1982. Then, the CD would fall to the digital file format by the end of the 90s.

By the time Taylor Swift got into a row with Apple in 2015 over intellectual property rights with music streaming, and proper pay for artists, it was all in the rearview mirror.

If one drives a car today that plays eight-tracks, that driver is either a die-hard fan or someone down on his luck. If he can play eight-tracks in that player, then he is lucky no matter what.