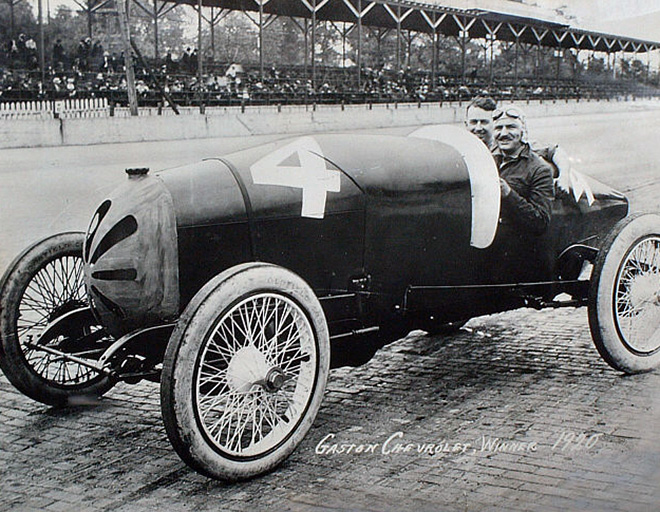 On November 25, 1920, French-born American racecar champ, brother of Louis Chevrolet (yes the Chevrolet), died at the Beverly Hills Speedway when his Frontenac crashed more than halfway into the race.

History often remembers Louis Chevrolet because, well, Chevys, man. There was also a third brother, Arthur, who worked in the family business, but it was Louis who really carved the Chevrolet name into the annals of auto history.

While he was alive, but for a minute there, Gaston was the winner of brothers, the aspiring Richard Petty of his day. Well, not quite, but the man had talent.

He was so good, the day he died there were 54 laps left on a 200 lap race, but he still won a title for the AAA National Championship season.

Even posthumously, he was a winner.

The Chevrolets were not originally French. They moved to France before Gaston was even born. The original home of the family was in La Chaux-de-Fonds, Switzerland.

If you own a watch that bears the words “Swiss Made,” it’s likely from the Chevrolet family’s hometown.

For Louis Chevrolet, there were too many watches and not enough cars in La Chaux-de-Fonds, so he left for Canada in 1900, then the U.S. the following year.

The two other brothers followed in short order. It was Arthur who first tried his hand at racing. Gaston and Louis worked as mechanics on Arthur’s racing team.

Louis raced Indy too, four times. He finished seventh in 1919. Gaston was the last of the brothers to get behind the wheel. 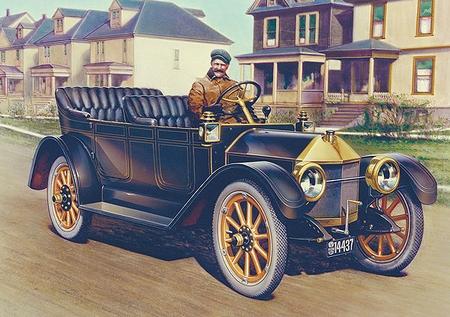 Louis started Chevrolet Motors in 1911 with his business partner, William C. Durant. In 1915, the pair had a falling out, and Durant sold his shares to Louis.

The money from the sale afforded Durant to buy General Motors, a company which later purchased the Chevy brand, forcing Louis out.

The Chevy brothers started another car company, the Frontenac Motor Corporation, in 1916. They couldn’t use the family name because Durant owned it now.

Frontenac did alright until sometime after the Great War when they couldn’t keep the capital coming in fast enough.

Years on, in 1929, Louis and Arthur would start an airplane company using the family name, the Chevrolet Brothers Aircraft Company, using what they’d learned from working on cars over the years.

The aircraft company didn’t fly. Again, money problems ended the brand as the investors moved in to take over. 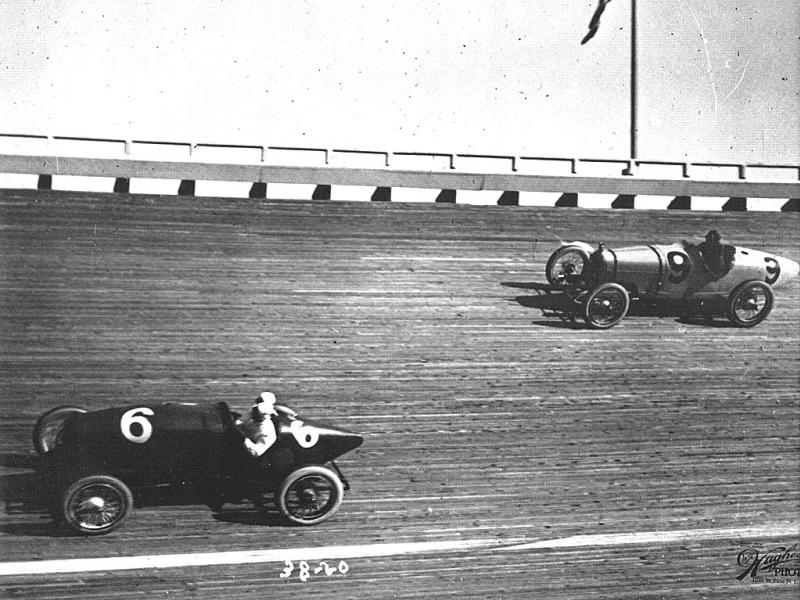 As the youngest brother of the three, Gaston may not have been their first pick for the glory of racing, but he worked the hardest to get there.

There’s something about last place that brings out the fight in competitive folks. When they finally put Gaston behind the wheel of one of the family’s racing cars, he kicked some serious ass.

He raced in the 1919 Indy 500, driving a Frontenac. Remember, big brother Louis was also in that race.

Gaston didn’t beat Louis, but he might be the reason Louis finished seventh. Gaston was three cars behind him, pushing up on big brother’s reputation.

The next year, Gaston drove a Frontenac-modified Monroe in the Indy race, finishing first, averaging 86.63 mph.

His high average speed was in part due to the fact that he finished that race without changing his tires, the first racer to ever do that.

After that race, he entered several more events, beating top racers of the day, Tommy Milton, and Ralph Mulford. Gaston was on fire, the guy to watch, leading up to the Beverly Hills race.

We know how this story ends. Gaston clipped another car trying to pass, wrecked, and died.

Somewhere, in an alternate universe, he didn’t try to pass and lived. He didn’t take first, but he placed and finished on top for the season.

The fame from that win led to more winning and a windfall of cash allowing the brothers to buy the General Motors company.

In truth, with their business record, the brothers may have run GM into the ground. Today, the Chevy name remains an international brand, one the most sold cars in the world, thanks to Durant’s revenge.

Best not mess with history, hm?