Once upon a time, tail fins were due to be a part of every piece of future technology. Now they capture an era like the caricature of a political cartoon captures one’s most prominent features.

To the people of the fifties, it wasn’t just caddies and rockets that needed fins. Radios and blenders needed em too. Fortunately for those of us in today’s world, tailfins didn’t survive the 1960s, not really.

What many don’t know is that fins first appeared on vehicles in the 1930s. Eventually, those fins grew almost as tall as the stories manufacturers told about why they were necessary. (They weren’t.) 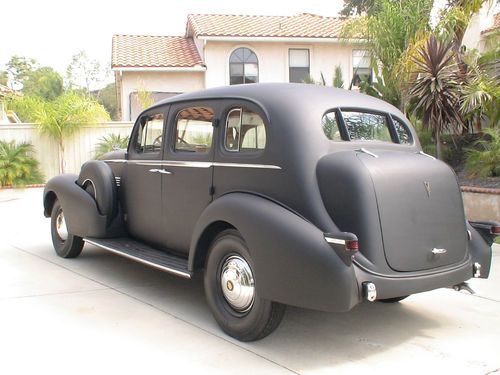 If your car had fins in the ‘30s, you were driving a prototype. In the ’30s we didn’t yet have a space race, but we did have aeronautics and a wild imagination about what a space race may look like.

We knew anything worth going to the moon would need fins, so some concept cars had them.

Some would argue the 1937 Cadillac Fleetwood, with its tiny flare at the bottom of the rear quarter panels were predecessors to tailfins, but anyone can see they were a function of making room for the taillights.

It wasn’t until 1948 that a production car left the line with tailfins. It was, of course, a Cadillac. 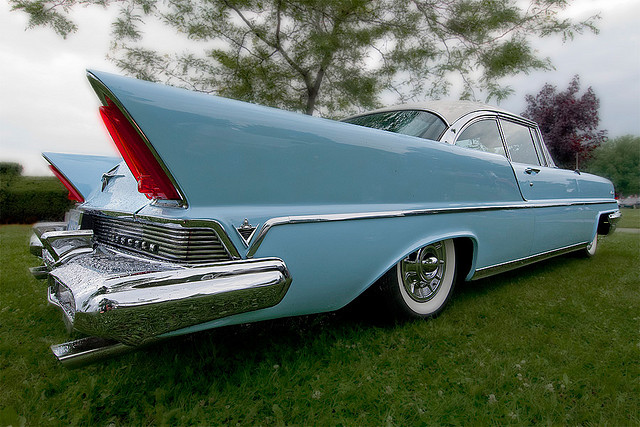 People liked the ’48 fins on the Fleetwood. The look spread to other models in the GM lineup.

The look morphed during the ‘50s from the schwoopy first fins on the ’48 to the spiky fins of the Eldorado and the Impala. Even Mercedes-Benz introduced a conservative tail fin on the ’59 W111.

Manufacturers cited the need for fins under the guise of a couple of logical through lines. Plymouth hung their hat on the argument that fins stabilized the car from cross-winds.

Other manufacturers cited the need for guides when steering the car, especially when backing into a parking spot. Fins assisted drivers, they would lobby. 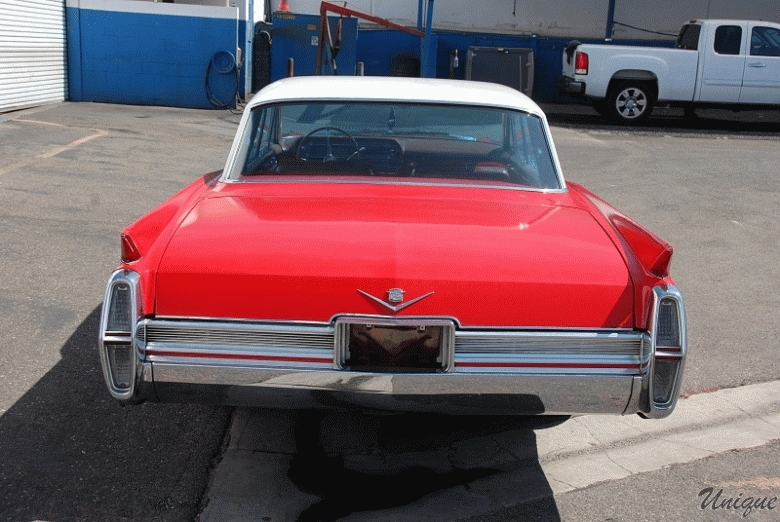 The tail fin went from fully erect in the ’50s to a flaccid, downward slope by the mid-‘60s.

In 1963 a couple of court cases cited late tail fins as safety hazards when non-motorists incurred injuries from parked vehicles. The public was also not sold on the long-term value of fins.

By 1965 the fin was all but gone, only suggestive on some models. For some manufacturers, a fin-like edge followed quarter panel designs into the ‘90s. Those were nothing like the heyday of tail fins. 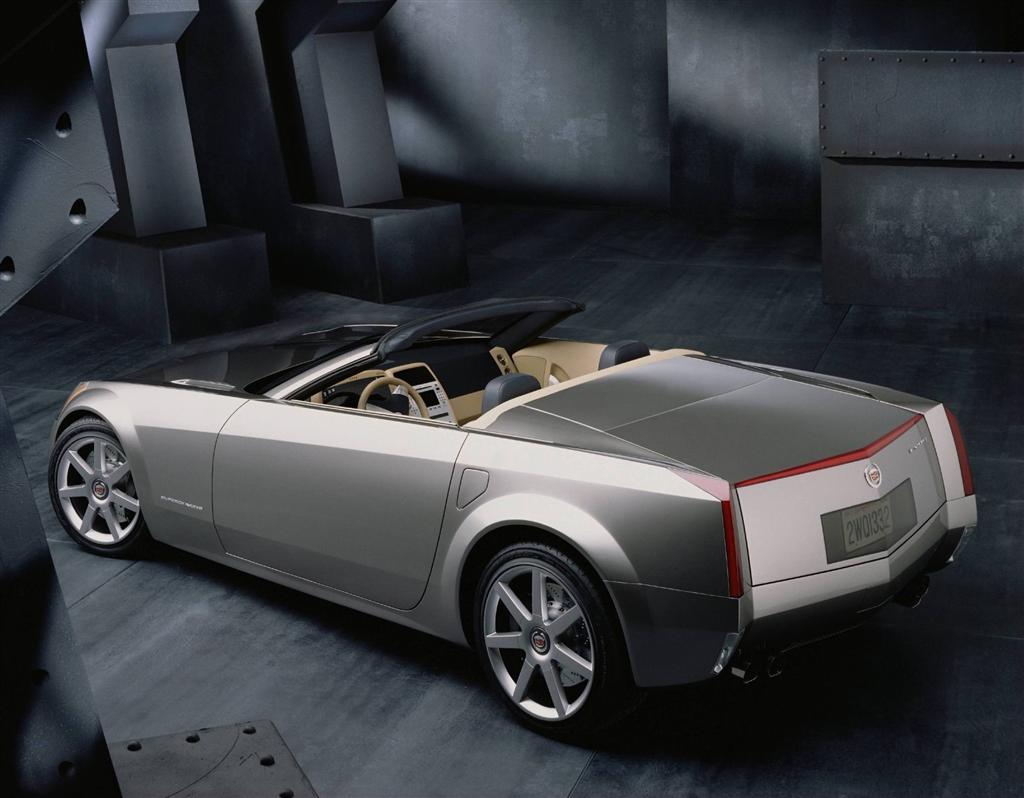 At a time when most cars looked like a misshapen egg, the ’99 Cadillac Evoq, a concept car never produced, had fins. Many productions models since then have hinted at a fin similar to the Evoq, using vertical tail lights and panel lines to imply a fin of sorts, but nothing so Buck Rogers as the ’50s.

In fairness, we may be at the precipice of a fin-revival, but it’s doubtful anything will ever compare to the ridiculousness of the past.