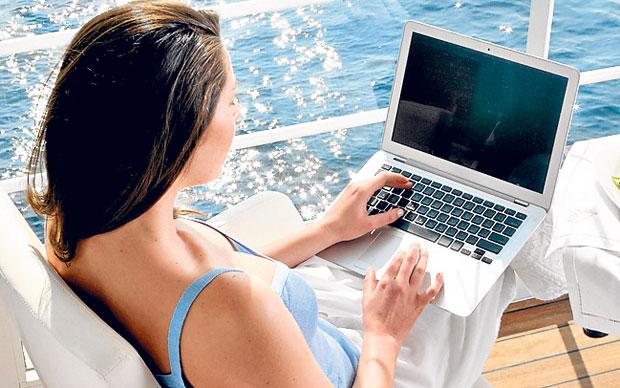 The personal time of cruise ship employees is thin. At sea, network connections vary. So does the time to utilize them. There is no such thing as following a favorite TV show or keeping up with world events, not between ports. Folks who work on cruise ships are always behind the eight ball. 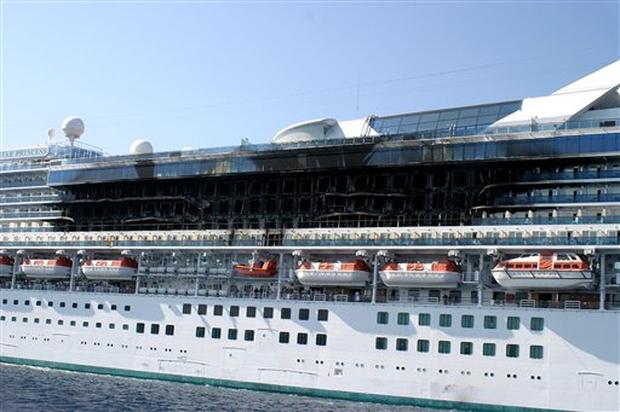 It’s not an ethical code, but a secret language, like the one police use. Because cruise employees communicate via channels that passengers can hear, they have to speak in code. They don’t want to expose passengers to information like a clogged toilet or small fire, not if it won’t affect them. Some examples include calling a missing child a “code Adam,” or a fire a “code bravo.” 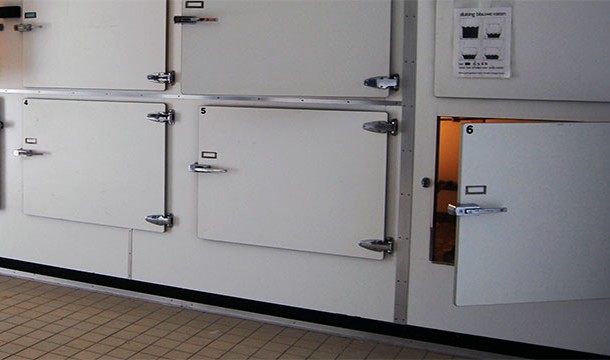 Every year, about 200 people die on cruise ships. Not for nefarious reasons, but because it was their time to go. Some people board ships as part of a bucket list because they are near death. When those folks go down, the ships have to have a place for them; a morgue, duh. It’s that or they throw the corpses in the kitchen’s walk-in freezer, next to the ice cream.