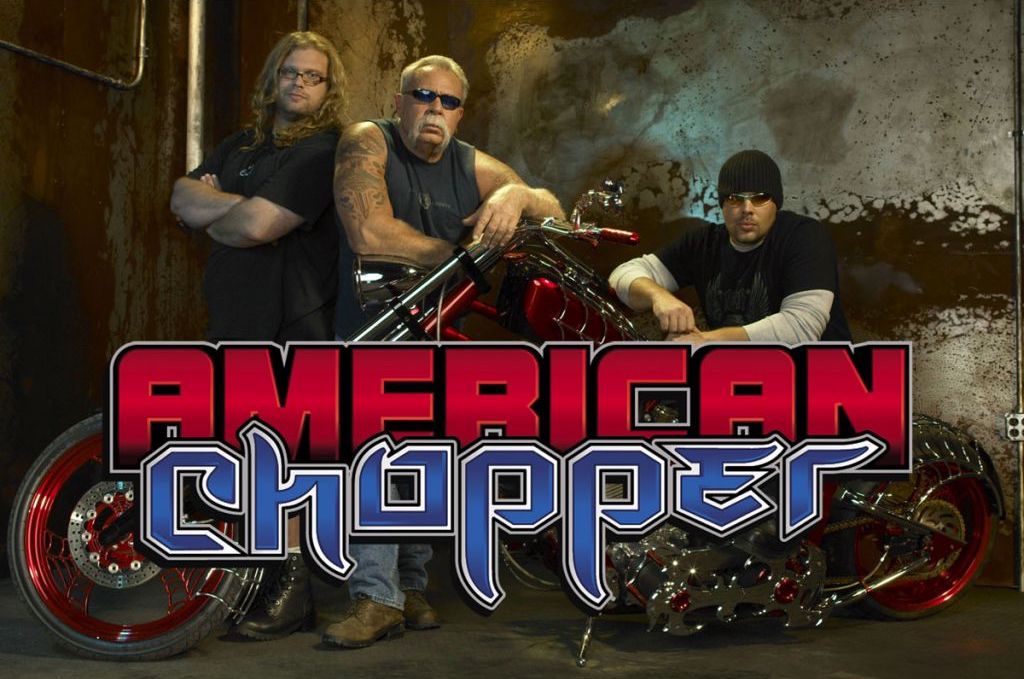 Chances are good that most people have seen at least one episode of American Chopper, either the original show or the sequel. It was one of those shows where viewers would catch it flipping through channels, stopping only out of curiosity, then… wait, what time is it? How many episodes did I just watch? The original show, featuring the crew from Orange County Choppers, started on the Discovery Channel. Then it popped up on TLC, and eventually aired on Country Music Television. The formula was simple: a mash-up of industrial art, engineering, brawling, and motorcycles all captured for posterity. Usually, it was a good mixture of creativity and fighting, similar to watching a rock and roll band trying to get along. 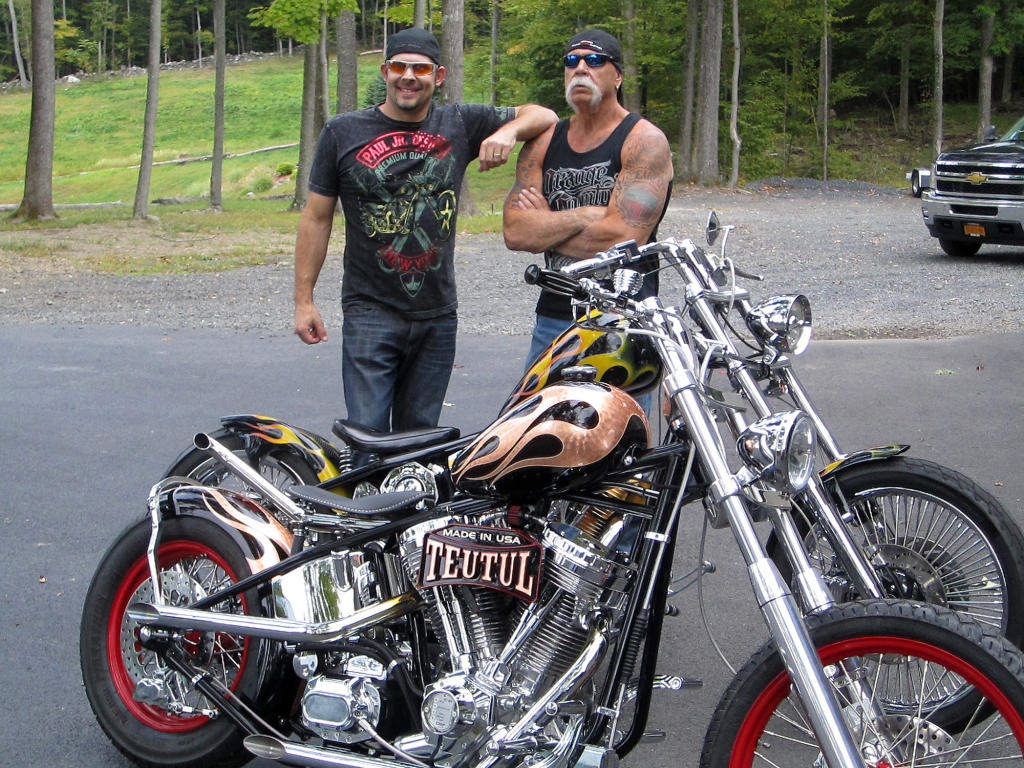 In storytelling, tension is the crux of entertainment. There is a build up, then a release. Real life, as such, is often less build up, which is why so many shows inflate the tension. Not necessary with this show. Unlike most reality shows, what happened on American Chopper was real, painfully real at times. It was like cover-your-eyes-because-you-probably-shouldn’t-watch real. Producers couldn’t have scripted better tension. 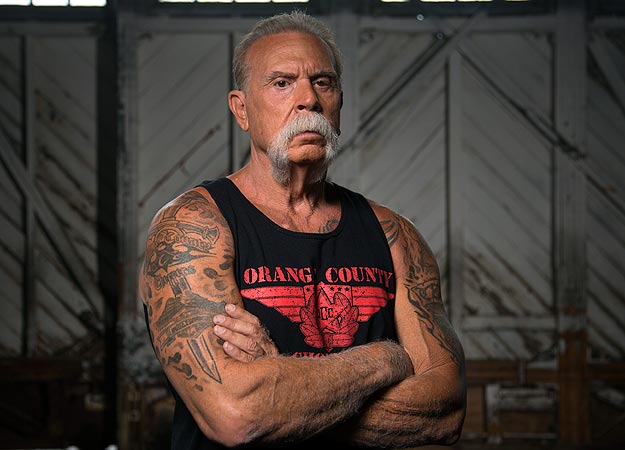 The patriarch of the show, Paul Teutul Sr., grew up in Pearl River, New York. It wasn’t New York City, but it also wasn’t some quaint little New York commuter town. What people love about Teutul’s story is that it validates the American dream. He started with nothing, worked hard to get what he could, then made his work into a huge moneymaker. Today the man is worth an estimated $15-million. Not bad for a kid from Pearl River.