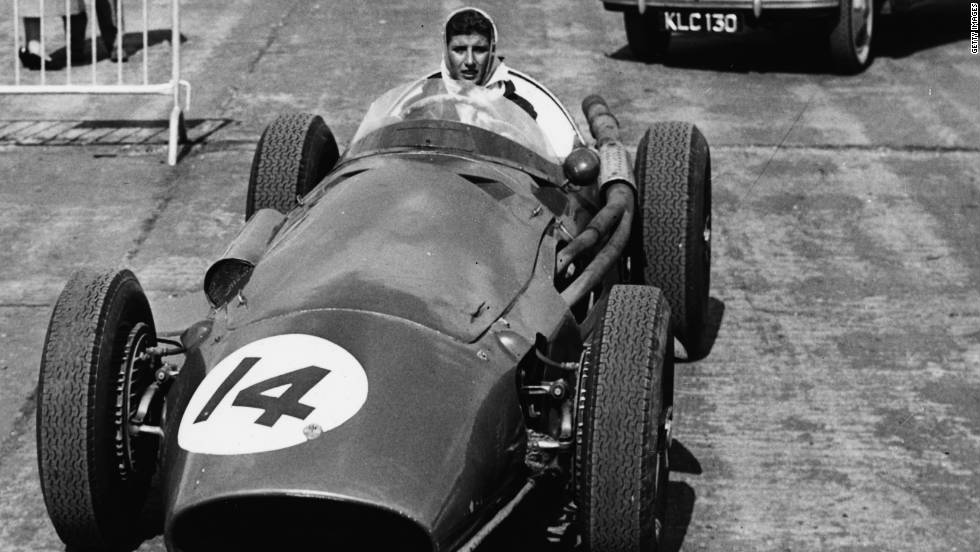 She wasn’t afraid of much, speed especially. Born in Naples, Italy de Filippi started her racing career on the backs of steeds but jumped in a racecar when challenged by her brothers.

They didn’t know it then, but they’d unleashed a monster. By the time de Filippis made it to Formula One (F1), there was little anyone could do to slow her down.

She was fifteen years ahead of the next female driver to race in the prestigious series, and one of only five that have raced F1 to date.

She was, without a doubt, a hero and a mad woman, but in a sensible and good kinda way, you know? 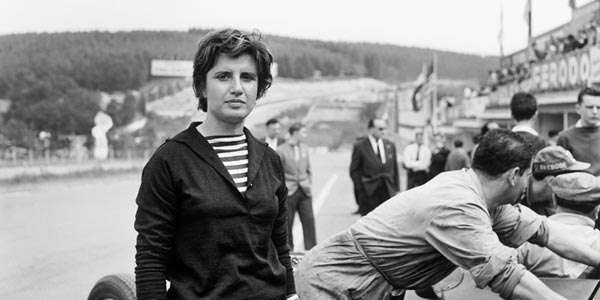 Life for Maria Teresa de Filippis started May 18, 1958, in Naples. Her family was wealthy, which might explain how she had access to racing horses and fast cars.

Her father, Conte de Filippis, was an aristocrat and the man who brought electricity to large parts of rural southern Italy. He also ran several successful companies in the area.

To keep his daughter occupied, de Filippis put her on horses, let her learn to ride.

It may have solved a short-term solution for the daring young girl, but Maria’s desire to keep up with her three brothers brought out a competitive side.

At that time, nobody could have imagined she would even have an interest in racing cars. Cars were for men, driven slowly by cosmopolitan ladies in some places, but never raced.

Then, one day, Maria’s brothers made a bet that she couldn’t drive fast enough to compete. 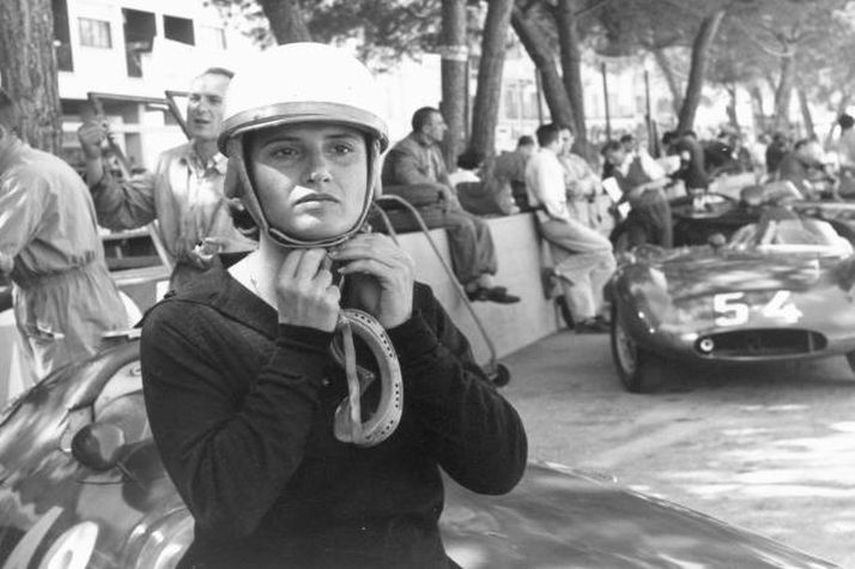 It was Maria’s father who bought her first Fiat 500. She was only 22 at the time, but she would race in the Salerno-Cava de Tirreni.

To train, de Filippi hit the Amalfi Coast in her Fiat, getting to know the machine. By race day, she was ready.

She won her first event, balls-to-bones like she’d been at it for years. She finished first in her class, and second overall. That was all she needed to know.

“I remember that when I went there, I felt that I would be anxious,” de Filippis told ESPN in 2010 interview. “But then I discovered that I wasn’t anxious, that I had no fear at all. So I just kept on going, came out on top – second overall – and thought ‘well, this could be a new thing for me.”

Today’s cars are as much about the technology of the car as they are the expertise of the driver, but in 1950 the car mattered very little. Everyone was racing the same car.

It was the driver that mattered, making de Filippis’ accomplishment even more unique. 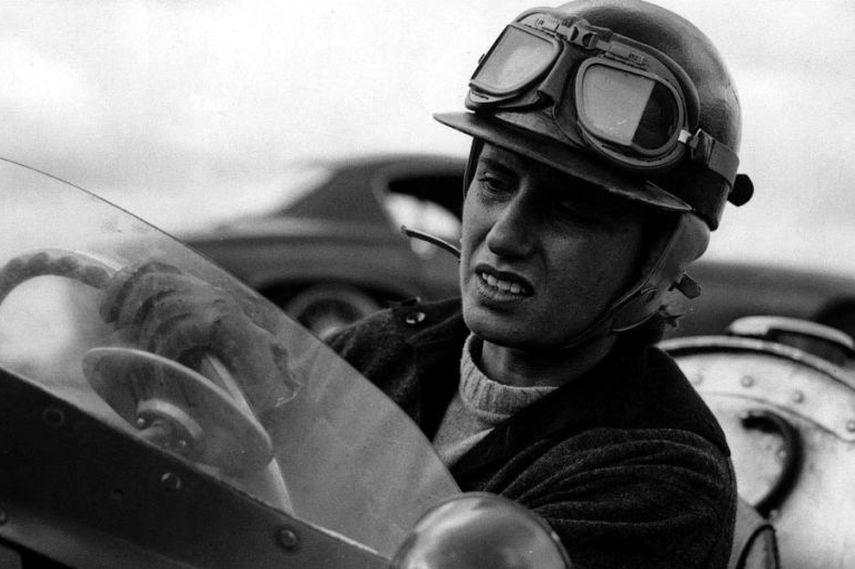 From that first race, de Filippis competed in one category at a time, proving that she could win, then step up to the next category until the only one left was F1.

Her last non-F1 race was the Italian Sportscar Championship in 1954, where she finished the season in second place.

The Maserati F1 team offered her to race with them in 1958. They had a 250F for her. previously driven but by a legend, Fangio. She would drive Fangio’s old 250F in the Monaco Grand Prix.

After de Filippis watched many of her fellow racers die, Luigi Musso, Peter Collins, Alfonso de Portago, Mike Hawthorn, she hung up her helmet for good.

That was in 1959. For 20 years she had nothing to do with racing but went back in later years to help manage the Formula One organization. Six decades on, and only four other women have taken a seat in an F1 car.