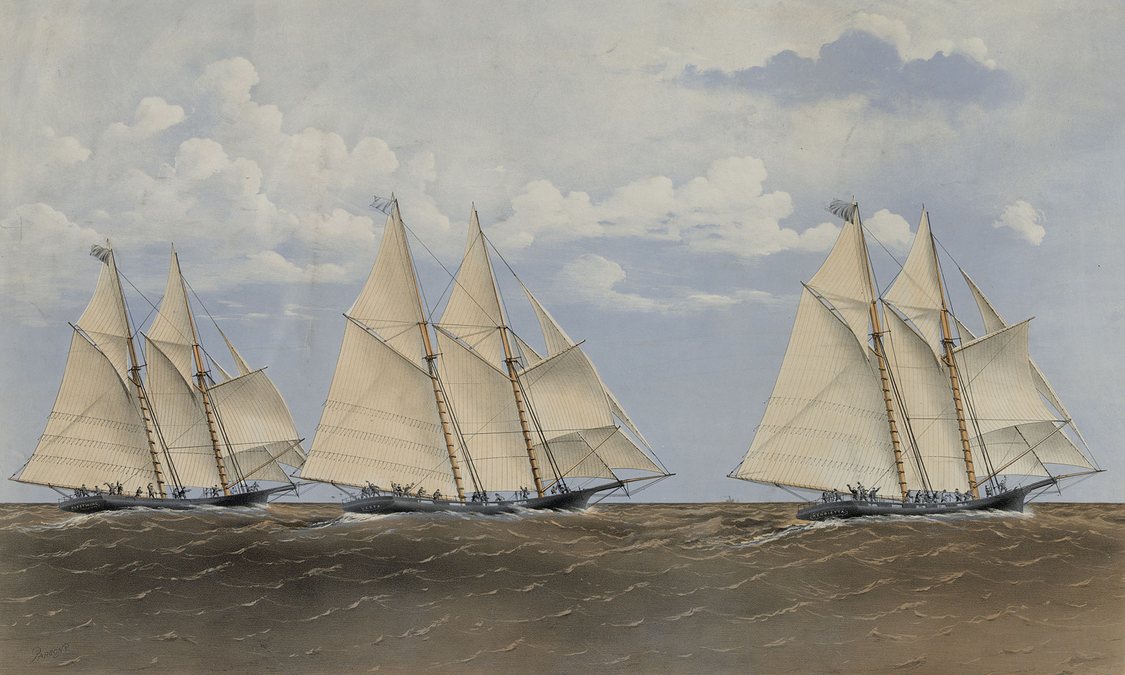 When three wealthy schooner owners debated over whose ship was the faster, the end results was a transatlantic race to the finish. That race, the first of its kind, departed on December 11, 1866, then crossed the finish line on December 23 in England.

Several mariners perished in the feat, and it was a gross display of bravado and wealth, but it redefined boating for the modern era.

Author’s note: Occasionally, History Garage steps off the pavement to board a plane or ship—in this case, a ship—for the sake of capturing a worthy tale of history. This is such an occasion.

When Pierre Lorillard, George Osgood, and James Gordon Bennett Jr. swilled away their cares one night in Manhattan, they could never have imagined the impact of their boasting.

By the end, six men would die for the prize, a $90,000 pool, and bragging rights. England would take note of America’s brazen competitiveness, and the world would start to see boating as a sport. 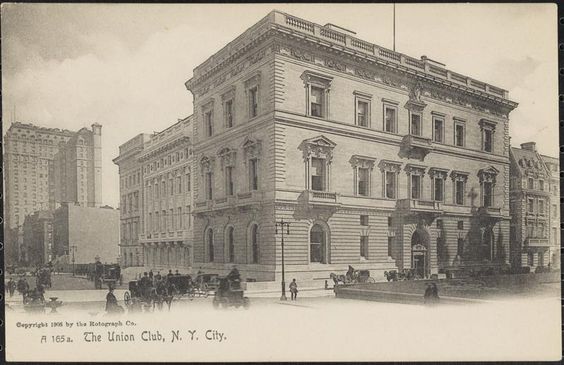 The word yacht is more of a contemporary term. It was in use, but back in the 19th century, folks called them schooners, potato-potatah. What they were not was specialized boats designed for winning races like today’s competition yachts.

It was an October night, 1866 when the three men sat bragging about whose boat was the fastest. Before the night ended, they’d agreed to battle for the title. The race would cross the full Atlantic.

Because time is precious, they couldn’t wait for spring. It had to be a winter race, and the schooner the better.

Of the three men, Gordon Bennett was the more prominent. His father owned the New York Herald, a paper for which Junior was unworthy to run at the time. Junior had a teensy-weensy habit of drinking too much and carousing [read: urinating] in the streets of Manhattan. 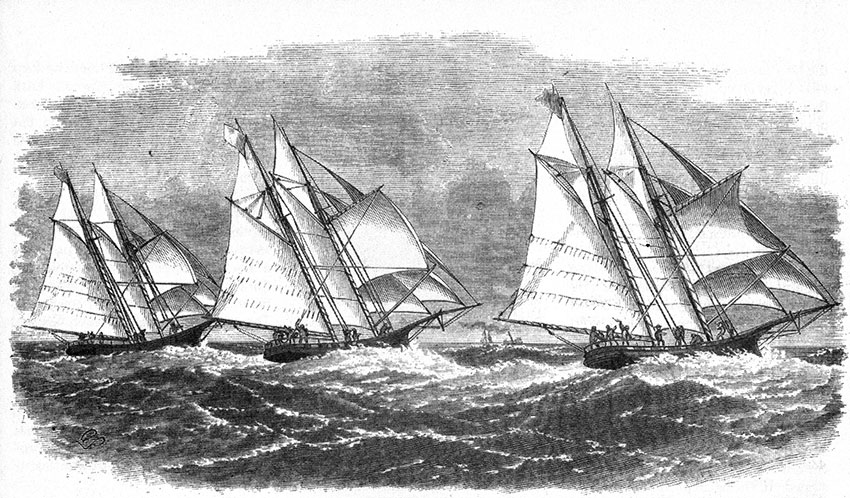 Three ships, the Henrietta, the Fleetwing and the Vesta lined up near Sandy Hook, New Jersey on the 11th of December. A fleet of drunk, rich spectators stationed themselves nearby to watch the departure.

Of the three rich dudes, only Junior accompanied his boat, the Henrietta. The other two owners remained in port, letting their worthy captains run the show.

Bennett Jr. wasn’t a captain either. He hired Samuel Samuels, a badass captain with a reputation for doing whatever it took to get a job done. Legend has it Samuels once amputated his own leg.

Another man on board the Henrietta was Stephen Fisk. He was a journalist for Daddy’s paper, a man on the lamb too. Fisk had dodged a court-martial and the authorities by climbing into a case of Champagne destined for the Henrietta.

Anything for a scoop. 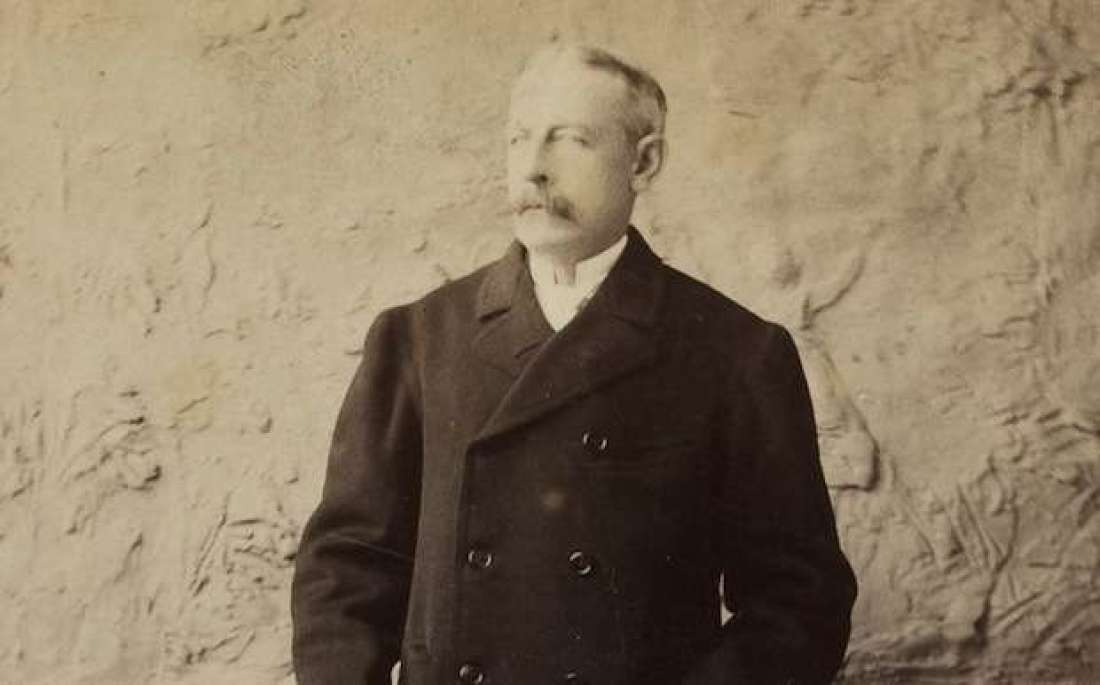 En route, the mariners battled the elements more than they battled each other. Survival took precedence.

It was only day two when the jibboom of the Fleetwood broke. A jibboom extended the bowsprit, the pointy thing on the front bow of the boat.

That, however, was nothing compared to what struck the next. About four days into the race, all the boats battled through tough waves.

The Henrietta took so much ocean, even the captain had to grab a bucket. Another wave struck the Fleetwood sweeping six mariners into the sea, never to be seen again. For almost two weeks, the schooners battled neck and neck to the finish.

On December 23, approaching the Scilly Isles, the Vesta had the lead but lost it avoiding a huge rock. The Henrietta, wonder-boy Bennett’s boat, took the lead and won.

The Brits couldn’t decide if they thought these Americans were brave or totally insane. Americans, being the good capitalists they’ve always been, started to plot more races. There was money to make.

Most importantly, boy-wonder, Gordon Bennett Jr, finished in 13 days, and 22 hours, finally winning the respect of his old man. After a Christmas spent in England, he returned to America to take the helm of the Herald.