The Rolls-Royce brand is as old as the internal combustion engine. Once an independent brand that had enough power to buy Bentley from the destruction of the depression, Rolls-Royce has stood the test of time. It once belonged to Volkswagen. In 1998, BMW bought the brand, which is where it stands today.

One thing retained by the Rolls-Royce brand since the beginning of time is class. They’ve been making luxury cars since 1904.

Some of the first cars might not sound like much, with names that reflect horsepower so low your lawn mower would faint, but that didn’t stop them from winning awards. 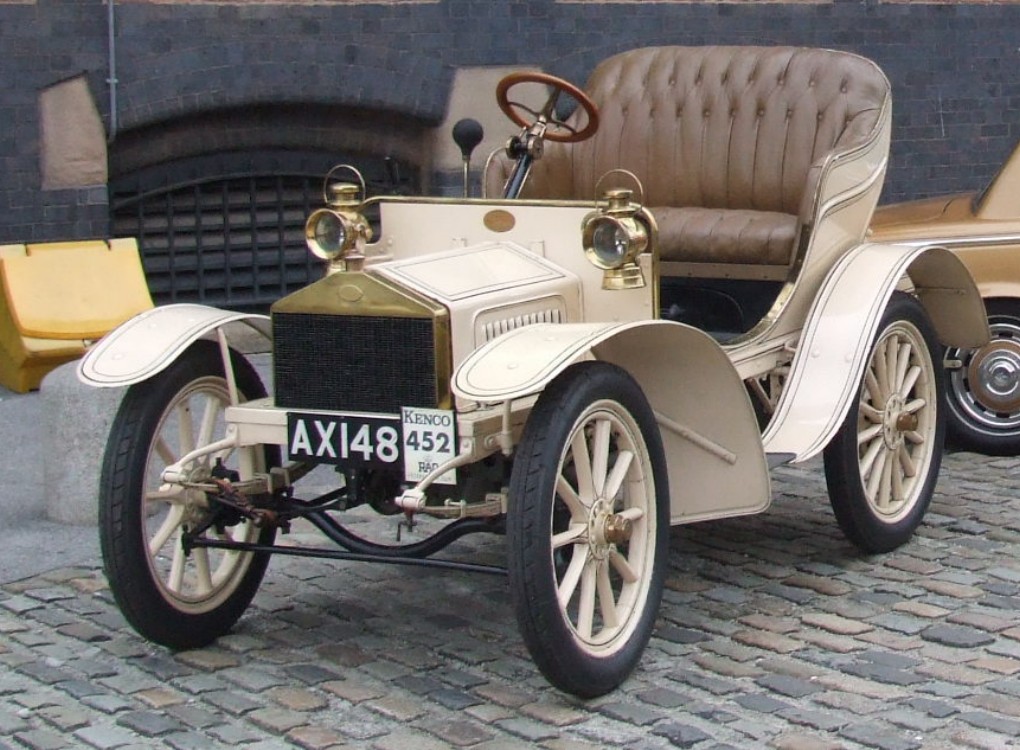 When Charles Rolls and Henry Royce signed the agreement to make cars together, two days before the Christmas holiday in 1904, they already had a few cars up their sleeves.

The first one to hit the road was the 10 horsepower model, called simply the 10 hp. Royce had built three prototypes he called the Royce 10 the year before. The hp version improved on that design with quieter engines.

This model premiered the triangular-shaped radiator, a feature the brand would retain for years after that. The twin cylinder engine actually put out 12 hp from the 1800 cc engine. It could go almost 40 MPH.

Interesting fact. This model, as with the other three first models, did not come with an interior. They sold the chassis to buyers who then hired a specialist to trick out the coach. 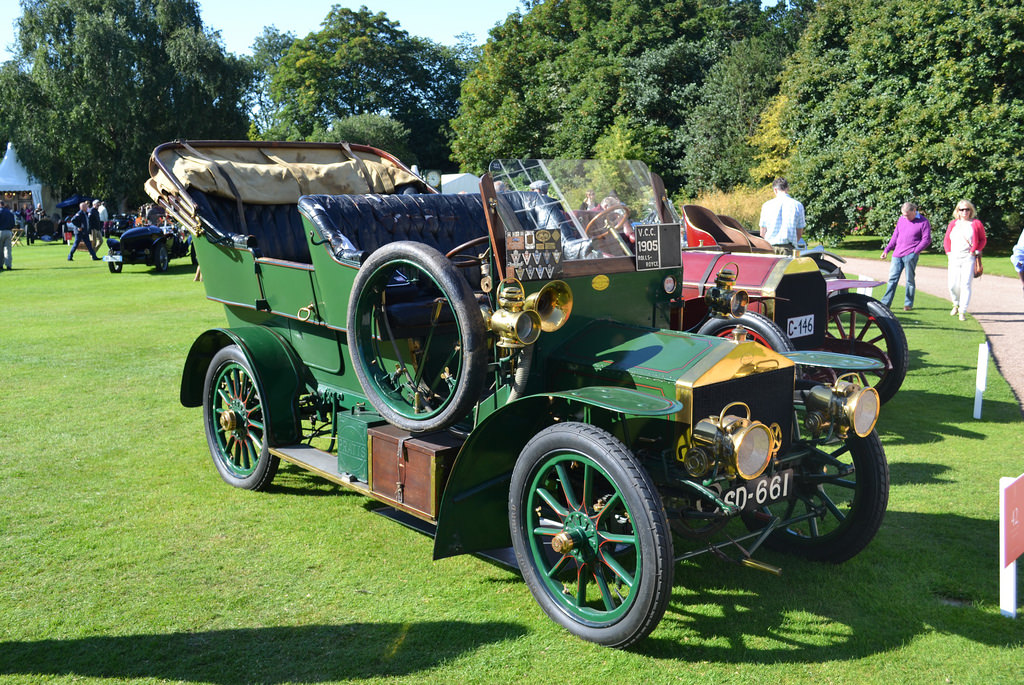 There were four cars agreed upon by the partners when they signed that contract in 1904. The 15 hp was number two sold with the 10 hp. They debuted together in 1904 alongside the 20 hp and 30 hp, cars three and four.

The 15 hp housed a three-cylinder, 3000 cc engine, compared to the two cylinders in the 10 hp. The gearbox was a three-speed transmission.

Just like the 10 hp, buyers did their own interior work on this baby, all six of them. They had a problem with the production of the engine for this car. Subsequently, they only made six of the 15 hp.

Of the six, only one remains. 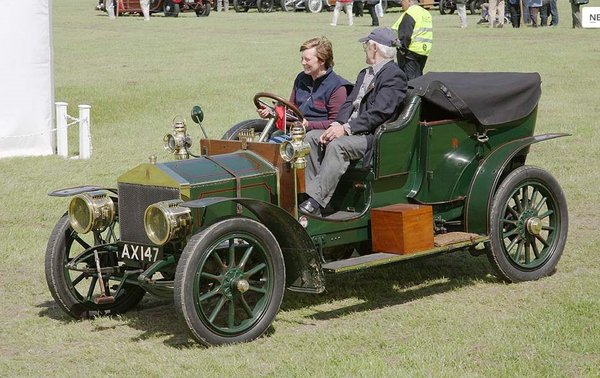 When combined, the sum total of power was 20 hp. Drivers controlled this car with a three-speed transmission, like the 15 hp, until Rolls Royce upgraded later versions to a four-speed box.

Today only three of these models still exist. 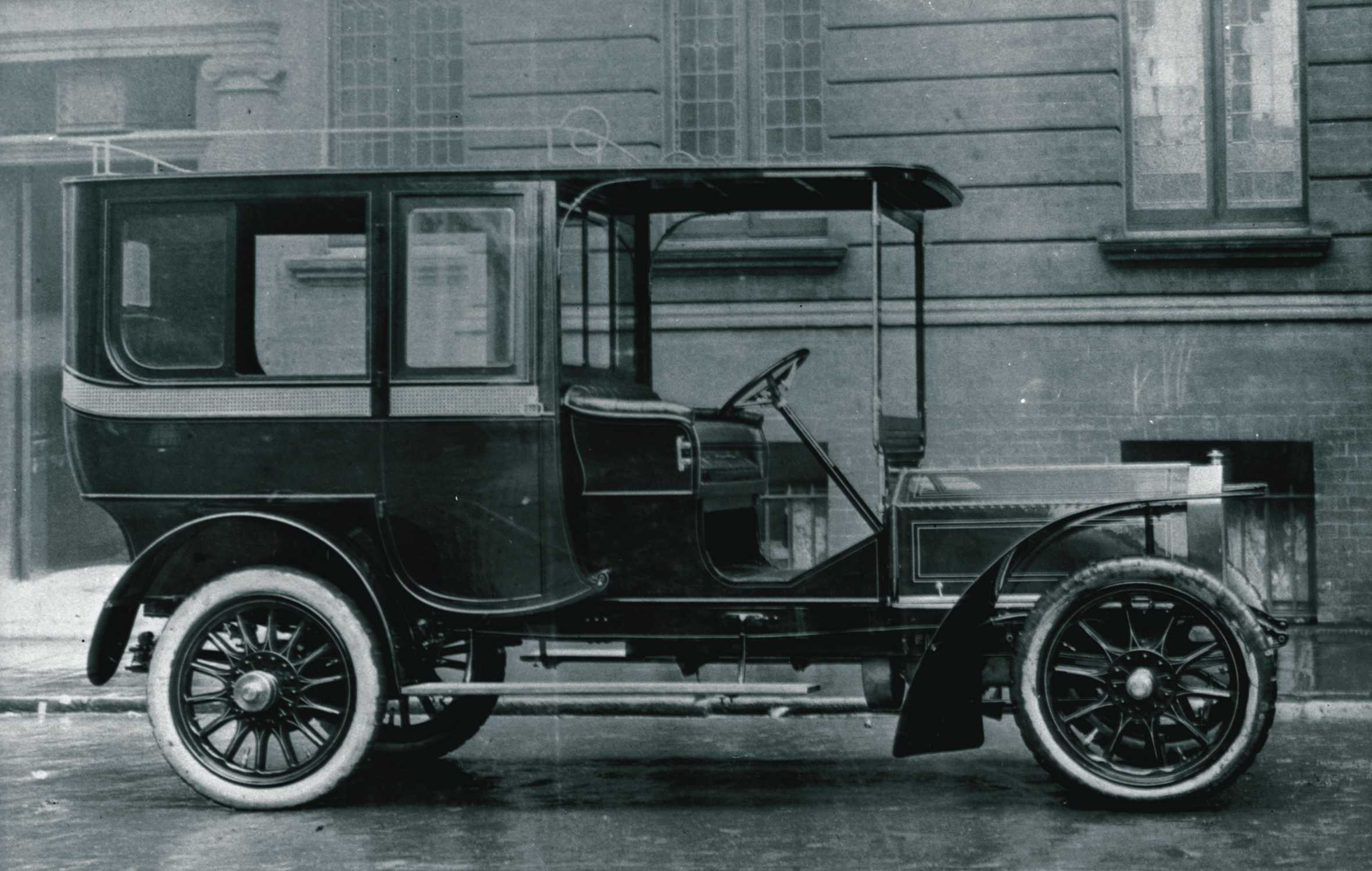 The only six cycling model of the first four, the 30 hp combined two of the three cylinder engines used in the 15 hp.

Early six cylinder models suffered timing issues, but they still produced 37 of the 30 hp model. They installed the same water cooled system found in the other four models, this one 6000 ccs, huge compared to the 10 hp.

The horsepower was 30, and for all your torque and weight you could go five more miles per hour than the 20 hp. That’s right. The 30 hp could do 55, the national speed limit for interstate highways.

They produced two chassis lengths for this model, one with an additional six inches. Both they sold without interiors. Both you could buy as closed or open top cars.

To the best of our knowledge, one of these remains.