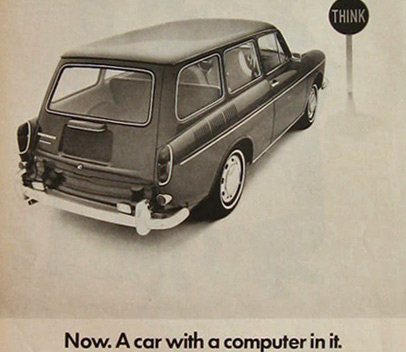 When Volkswagen introduced their 1968 Type 3 “E,” they beat the entire automotive market to the computer age. It wasn’t much, but the ’68 Type 3 had a computer regulator for the fuel injector. The Germans had officially broken the seal on the automotive computer age.

At one time, anyone with enough determination and a wrench could fool around under the hood of the average car.

Since then, computer boards have taken over regulation of virtually every system in the modern automobile. Today’s cars, as it has been for decades, must have a mother board to coordinate those systems.

Now, only the educated and technologically-equipped dare make adjustments beyond basic filters and oil changes.

It all started with the 1968 Volkswagen Type 3. 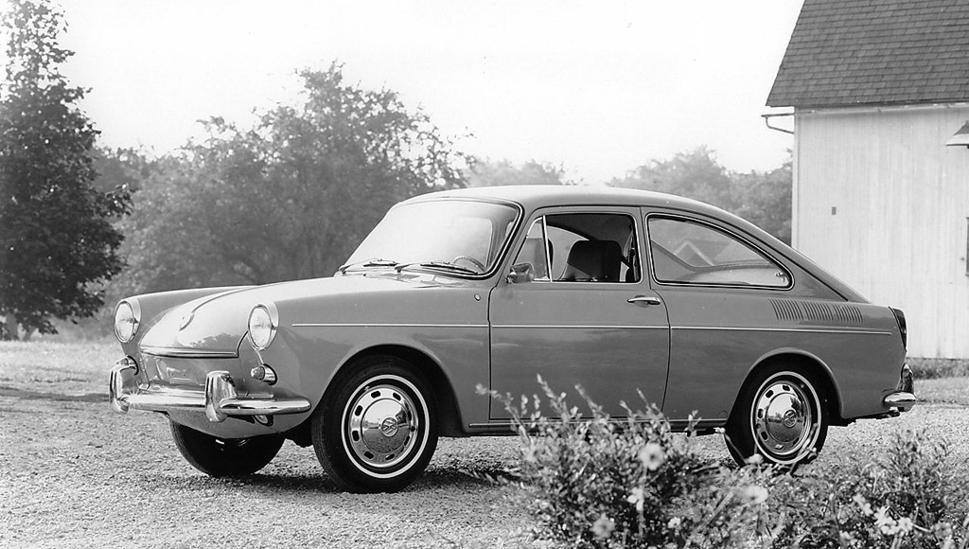 The Type 3 was closer in style to a normal car of the day. They offered three trims, a two-door version, a Fastback, and a Squareback.

For the first several versions of the Type 3, the engines ran on twin-carburetors. The 1968 model introduced a larger engine (1.6 L) with fuel injection and an automatic transmission.

All that power needed a little captain to regulate the fuel going through the injectors, otherwise, the Type 3 would waste fuel, run poorly, and as VW pointed out in their ads at the time, contribute to pollution. 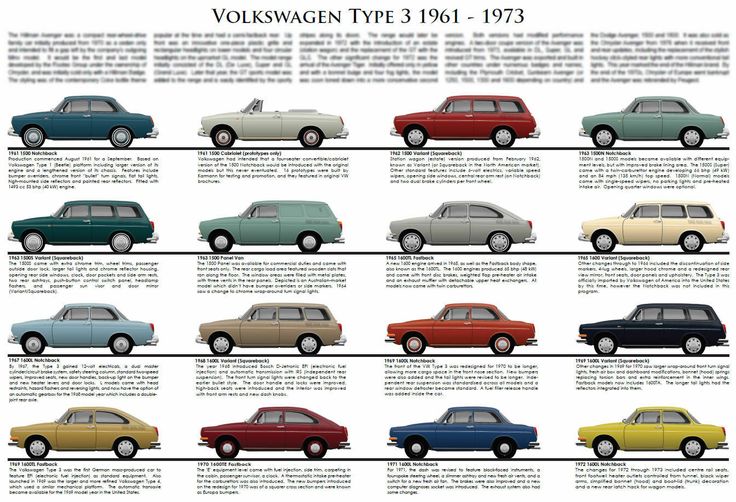 For the record, the United States didn’t get this version until ’69, but it was the same as the European ’68. In fact, from the outside, there wasn’t much about the ’68 that the modern eye would consider unique from previous versions either.

Other that the fuel injection, it was in many ways similar to the Beetle. The Type 3 had an air-cooled rear engine. The drive was rear-wheel, also like the Beetle.

Where it broke from the Beetle was the interior comforts and space. The Type 3 had both front and rear luggage storage.

Still, the Type 3 couldn’t compete with the popularity of its older more retro sibling. Like today, people dug the cuteness of the Beetle.

In time, the Beetle would also offer computer chip technology too. 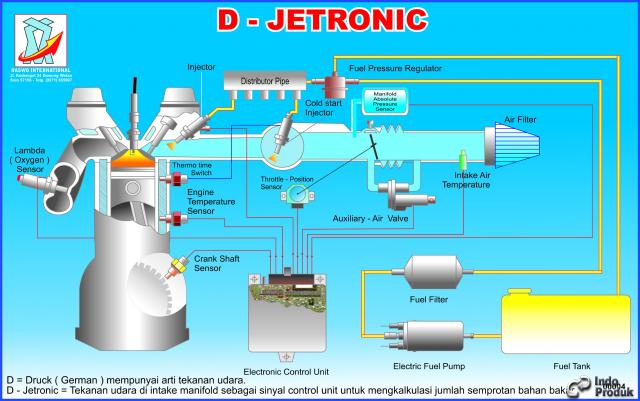 While the 1968 looks like any old VW on the road, under the hood there was something special.

It wasn’t big, but it was powerful, a small chip to control the whole point of a car; the act of motoring. It was a Bosch fuel injection system, something called D-Jetronic technology.

While VW was the first, they were not the last, obvi… The Bosch company licensed their D-Jetronic technology to many manufacturers from 1967 to 1976.

We all know how these things go. Once VW had it, they all had to have it. It was all that power in the Type 3 that mandated they have it first.

To this day, control of the engine in modern cars remains the most labor intensive part of the car’s computer. It’s no surprise that the first part of the car to get this kind of attention was fuel regulation.

By the 1970s, GM and Ford were in the microcomputer game too. The writing was on the wall for automechanics without technological skills.