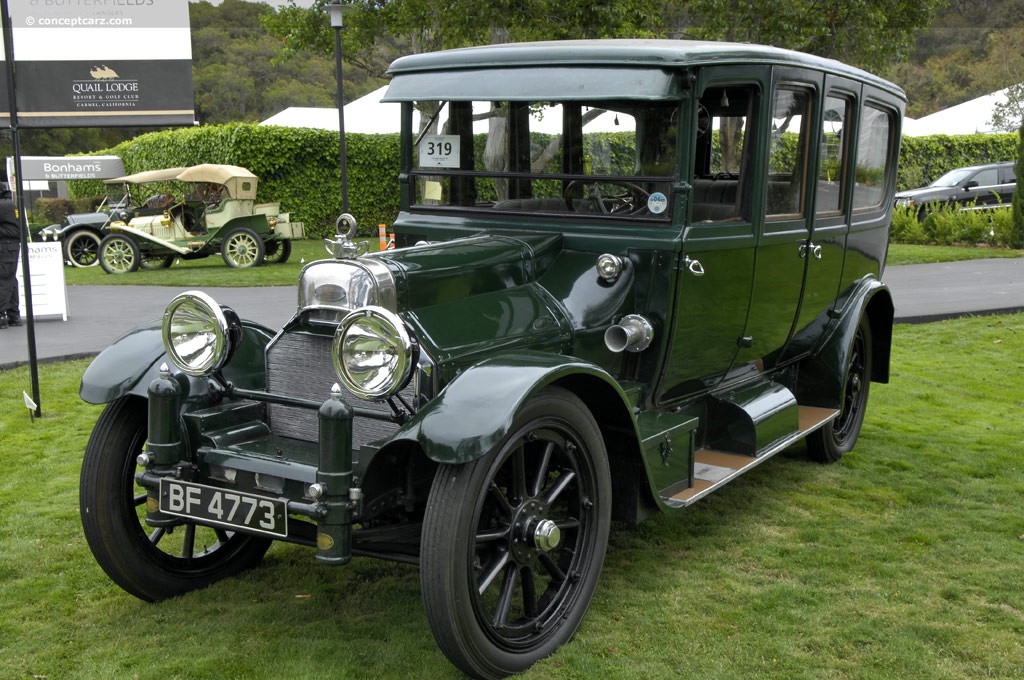 The V8 engine is something that almost screams America with its unmistakable grumble. That’s not to say that there aren’t some fantastic non-American V8’s out there because that is nonsense. But there is no arguing that when you hear that throaty growl of a V8, the first thing that comes to your mind is going to be a muscle car of some sort. The 4.9L V8 found in the E39 BMW M5 might be one of the best sounding engines ever made, but when I describe it to someone I say “it sounds like the European version of a muscle car” and in no way is that a bad thing. As I think about it, the 6.2L V8 found in the outgoing model of the Ford Raptor sounds pretty mean too. 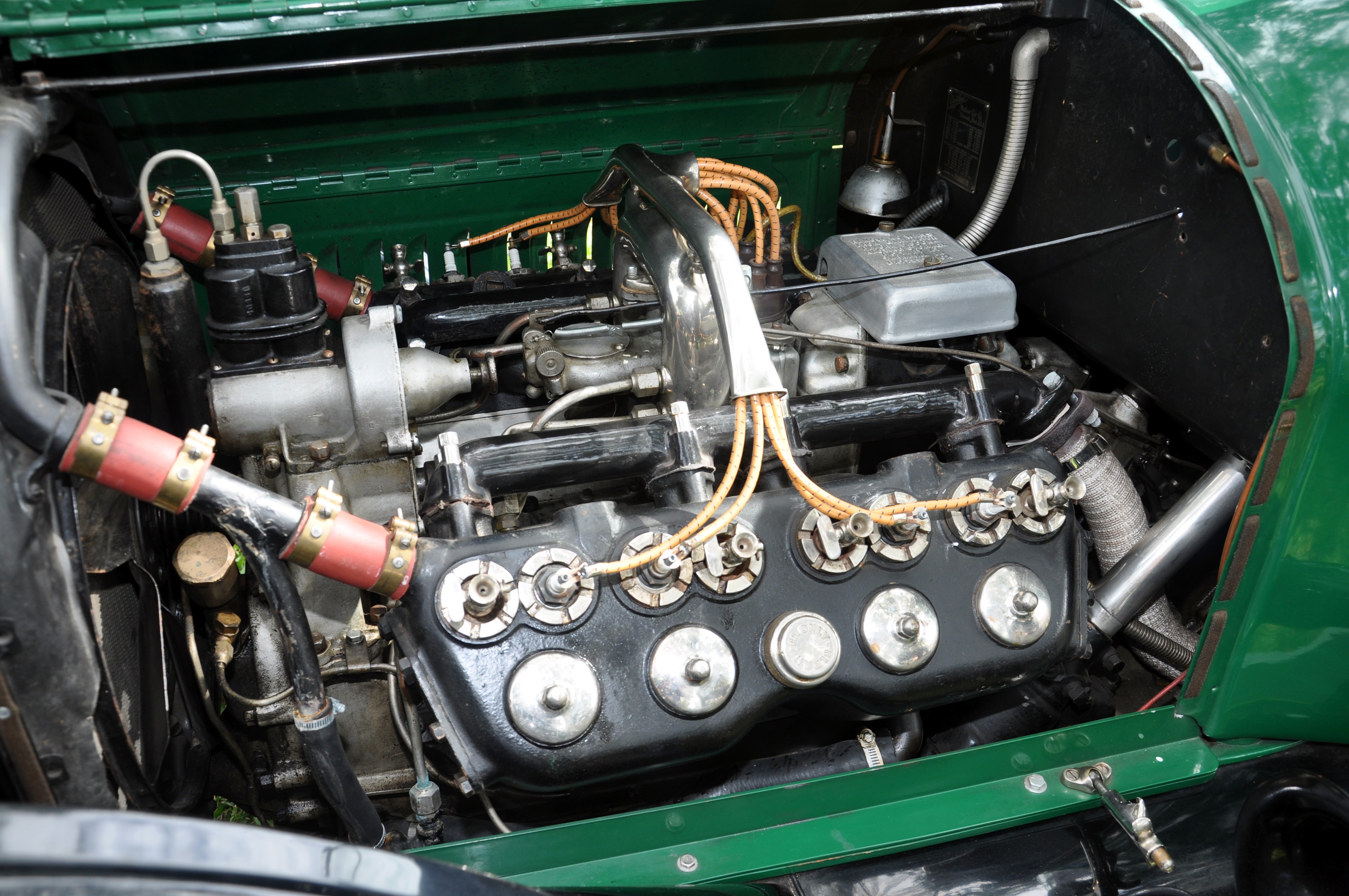 Well would you believe that the first production car to hvae a V8 engine was none other than Cadillac? There were a few smaller automotive companies that made had cars that had V8’s like the Buffum Runabout that was produced in Massachusetts around 1905 that had a 6.6L V8 with a whopping 40hp. But only a handful were made and it wasn’t until Cadillac started mass producing the 5.1L V8 in 1914 for the debut of the 1915 Type 51 debut that cars with more power started to gain popularity. 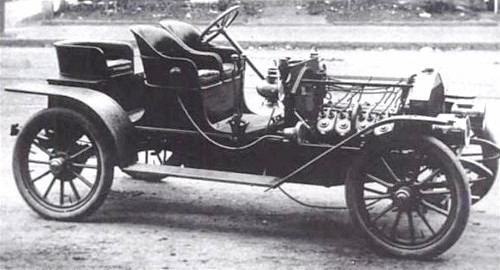 The Power output for the Type 51 was quite high fot the time period with 70hp so you can imagine how crazy it must have been to get into one and drive it must have been. That would be like jumping into a new Bugatti Chiron with 1500hp now and taking her for a spin. Pretty damn fun if you ask me. Cadillac immediately started a trend with many other auto makes debuting their own V8 engines over the next few years. Oldsmobile was next with their smaller 4.0L V8 in 1916 and then Chevrolet with their 4.7L in 1917 and from that point on it has been a never ending game of who can make the fastest and most powerful engine popular. At least until the late 70’s through the 80’s when cars went from the muscle car era’s massive cubic inch war of the ealry 70’s to the smog systems chocking down all that horsepower in the 80’s. But luckily we all live in the modern day muscle car era that is way better than before with much faster and more powerful cars than ever thought imaginable. Cadillac just put a 640hp Supercharged engines in the most recent CTS-V models wich is a pretty significant jump from the 70hp back in 1914, but then again iI guess that’s over 100 years so I would hope it was much better. The V8 engine has come along way and now is one of the most common engine configurations used today. So next time yo see a Cadillac go ahead and give it a little pat on the back because it started a pretty awesome trend. Maybe don’t literally pat it on the back, sometimes gearheads don’t like that sort of thing. 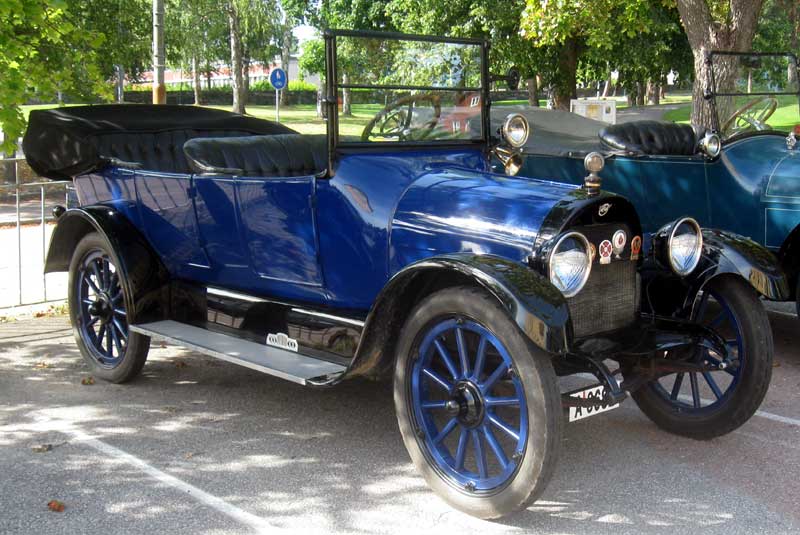