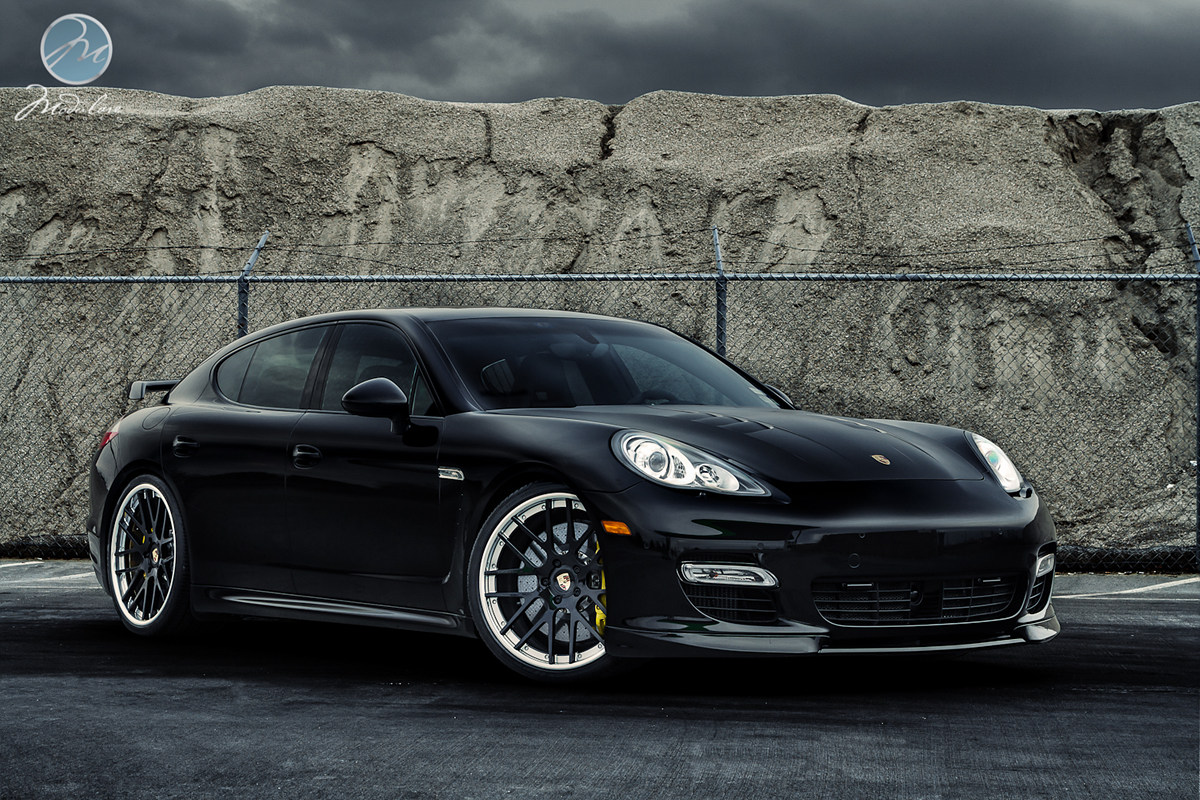 To some people the thought of a four door Porsche is just a step below blasphemy, but when the Panamera was released in 2009 it won over the hearts of many. It wasn’t the best looking car in high performance luxury sedan genre, but it sure was one of the fastest. The Turbo S came with a lightning quick 4.8 TT V8 that was rated at 550hp and a 0-60 time of less than 4 seconds thanks to the Porsche all wheel drive system, one of the few systems that can compete with Audi’s Quattro.