Sometimes truth is stranger than fiction and the story of this forgotten Camaro IROC Z28 is one of the most bizarre barn-find stories you will ever hear. 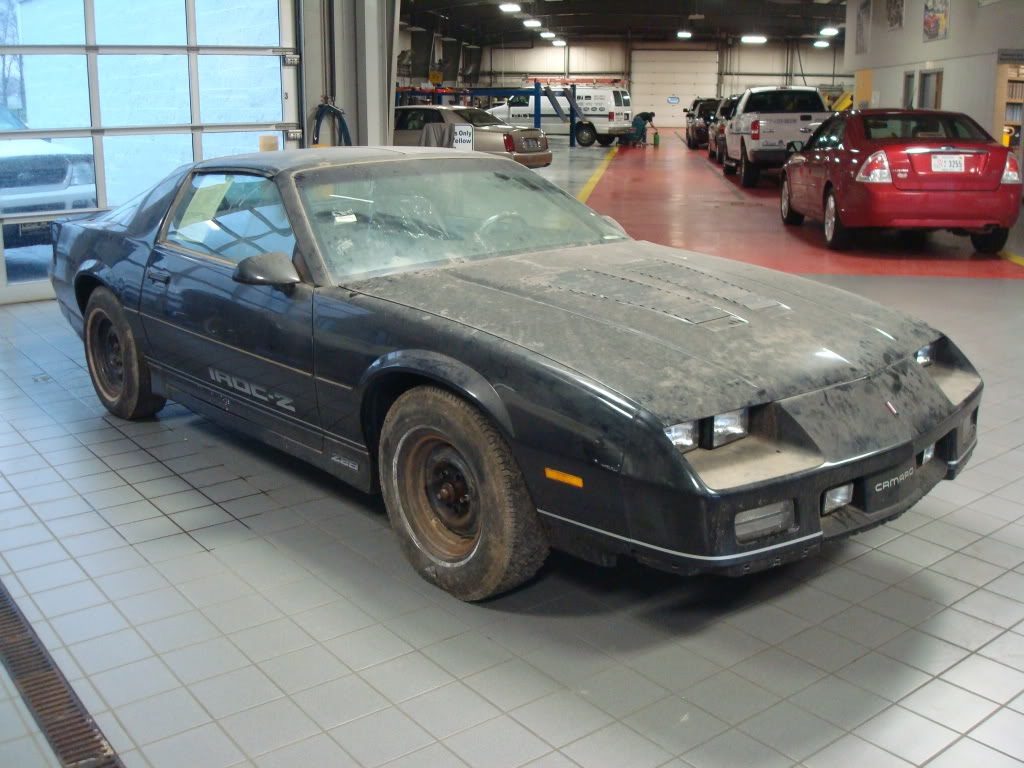 First, here is the background of the forgotten Camaro. While some tell the story that it never was sold and came directly off the shipping container, that’s not entirely true. It was originally sold to the Albrizio Chevrolet dealership in Palisades Park, New Jersey on May 8, 1985. Watch the original video where they open the container for the first time HERE 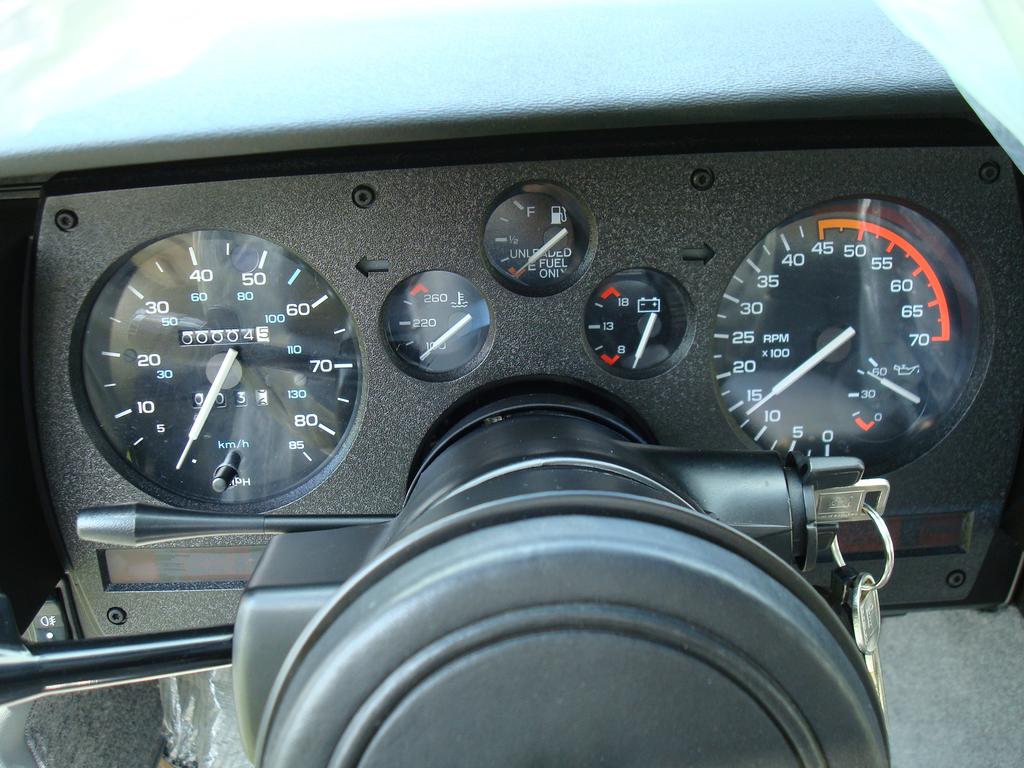 The dealership never got the car prepped and instead the container and car was left out back until it was “rediscovered” in 2009. Sounds crazy right? It is. Many think that the owner or a staff member wanted to keep the car but then was fired and the car remained forgotten until the container was opened in 2009. Whatever the story, the car was posted on EBay and soon sold for $30,000. 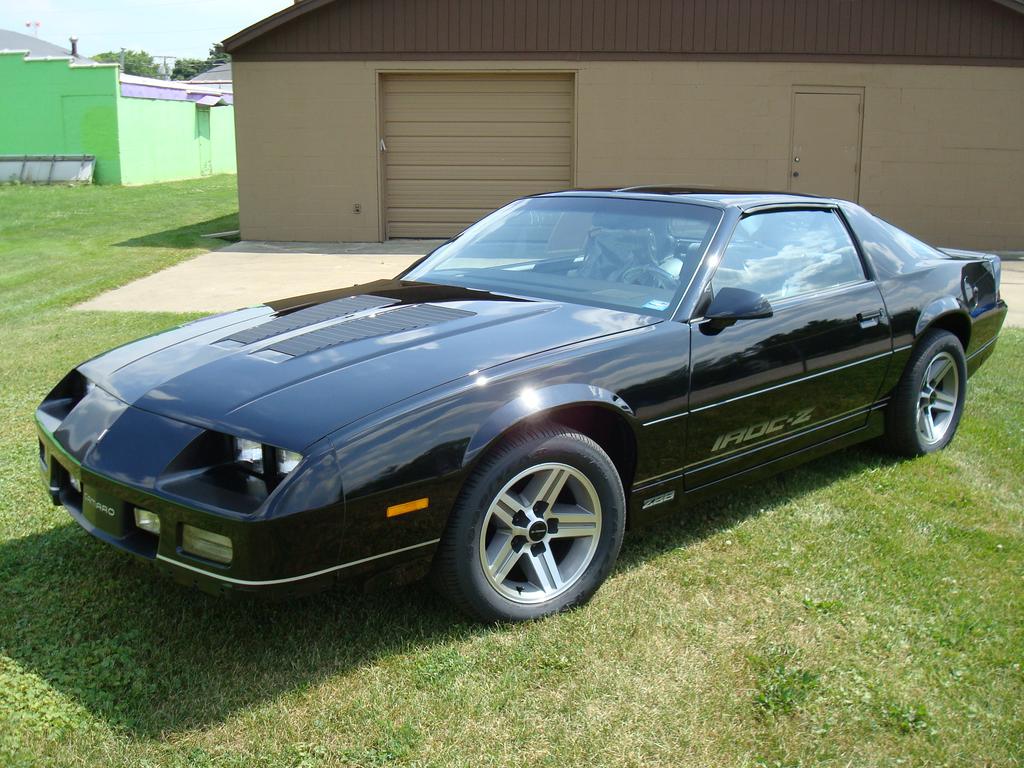 Here are some of the Camaro stats: 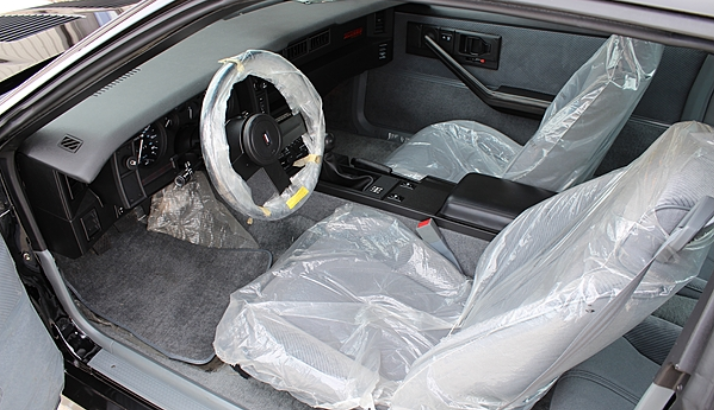 Today the car belongs to an automobile collector in Nashville Tennessee who bought the car and has kept everything about it original except it got new tires and wheels. To see the full story of this vehicle and how the car looks now watch the video below.