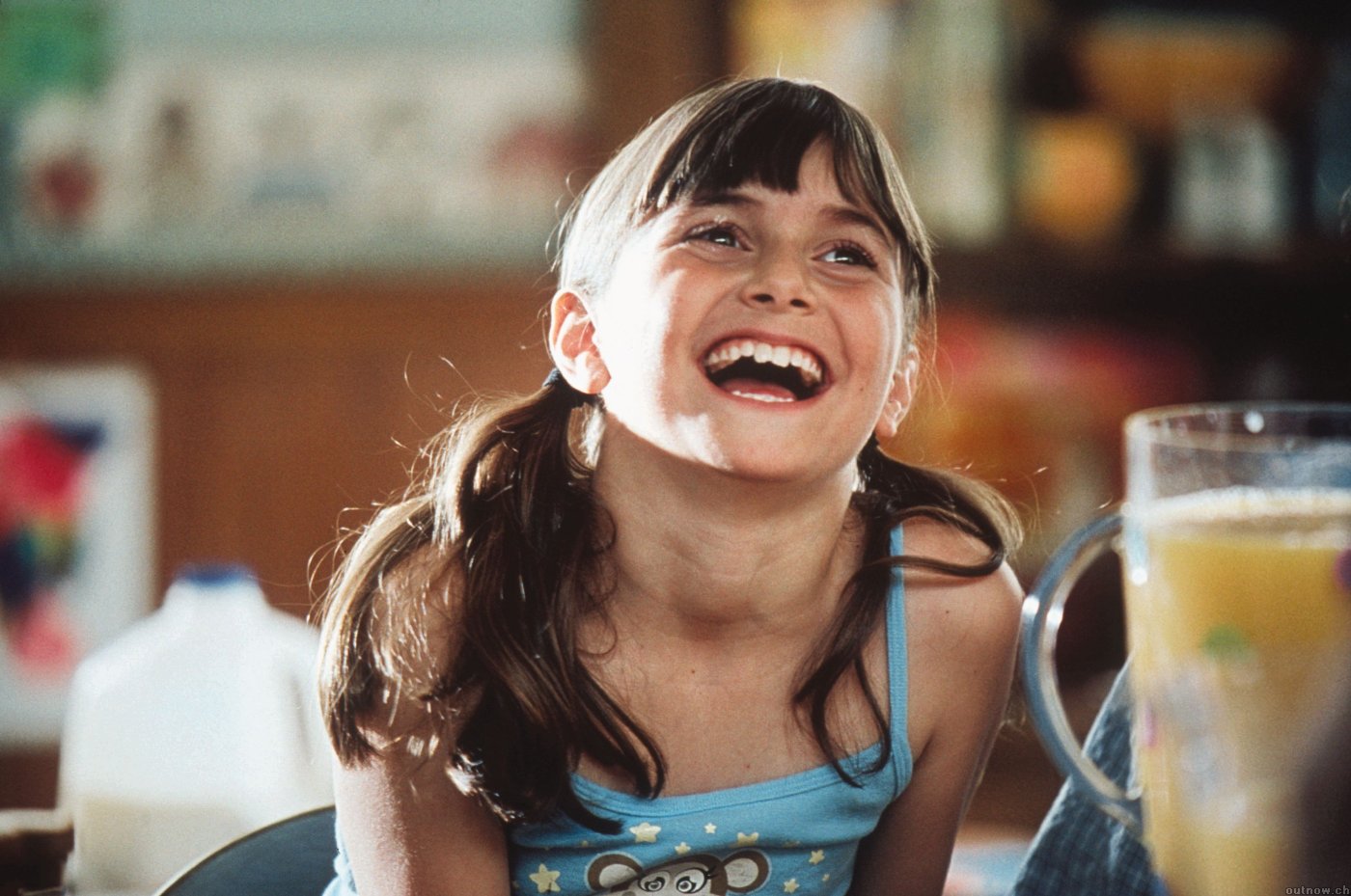 She was born August 11, 1993. When the little girl from Toledo Ohio took up dance lessons, nobody knew the talented young lady she would grow into. In 2001, she became the co-host of Disney’s Mike’s Super Short Show. It wasn’t much, literally a short infomercial, but that was all she needed to keep that door open. Then she appeared in a couple of movies, Cheaper by the Dozen, and part of two of the same name. She was a hit with kids, but then she grew up.