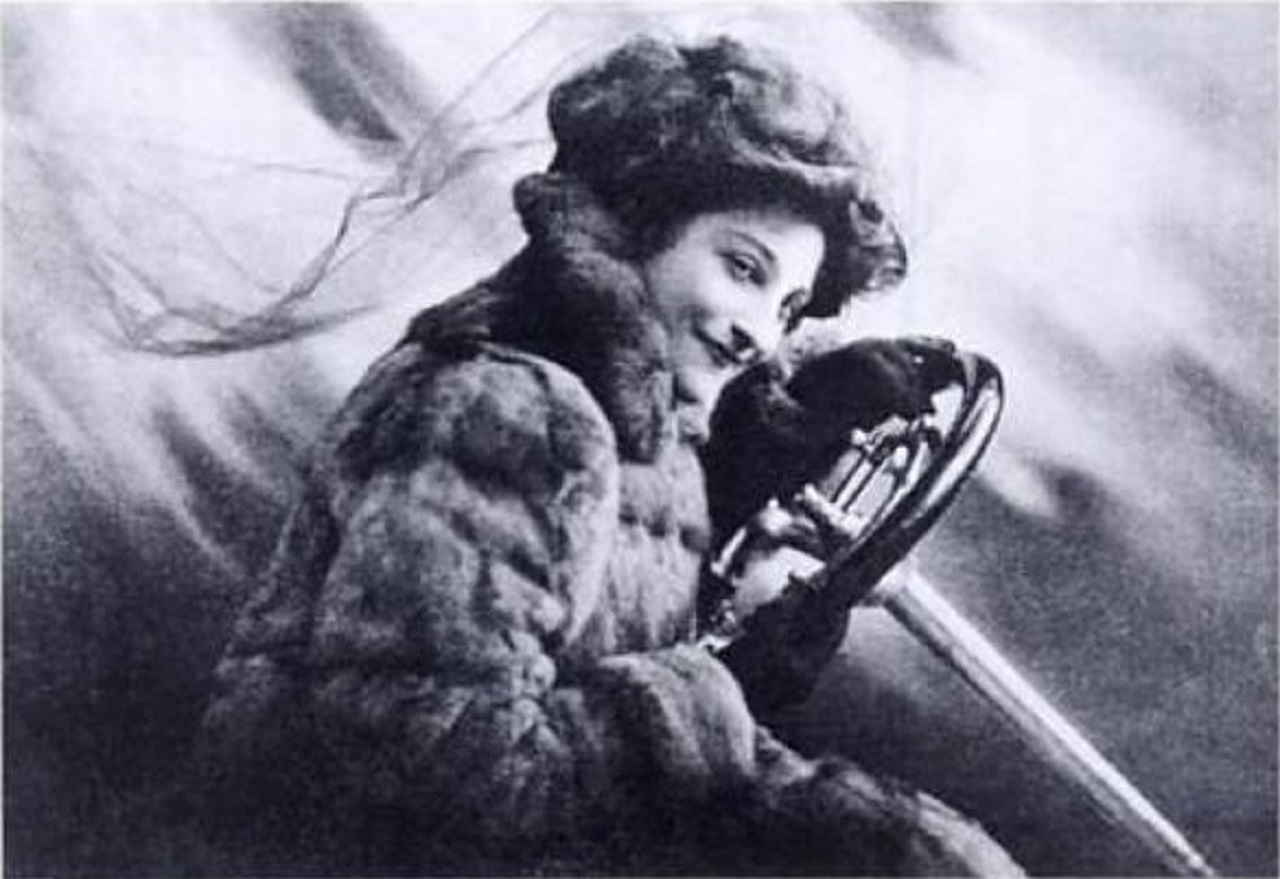 In April 1903, Levitt competed in her first motor race, the first English Woman to ever do so at a time when few men raced or even owned cars. She’d won the speed trials for her class but didn’t for well in the race. She’d race cars again that year. It was that same year she won the British International Harmsworth Trophy for motorboats.

Levitt was a major player in the earliest days of motorsport, important not only to the automotive history but also to young women looking for leadership in the early 20th century. She didn’t only race cars, but also horses, motorized yachts, and (almost) planes. 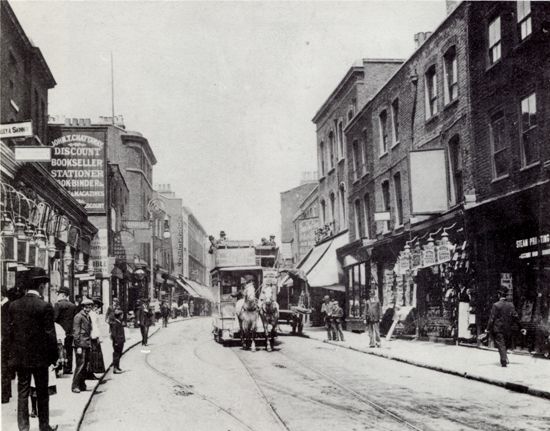 Born in Hackney, England, life for Levitt started in 1882, on January 5. At that time, they called her Elizabeth Levi. The family name would change to Levitt by 1901.

She grew up in a privileged home, as her father was a successful jeweler. This accounts for her experience riding and racing horses. Other than that, we know little about her life growing up until she joined the workforce.

She started in secretarial work for an engineering company, Napier & Son Works. Through Napier, she connected with Selwyn Edge, a man who owned a racing car.

How exactly the two connected, we do not know, but we know that Edge took a liking to Levitt. Through an unknown series of events, leading the two of them to an automotive project of Edge’s, he would soon learn that she was pretty good behind the wheel too.

We’ll come back to that after horses… 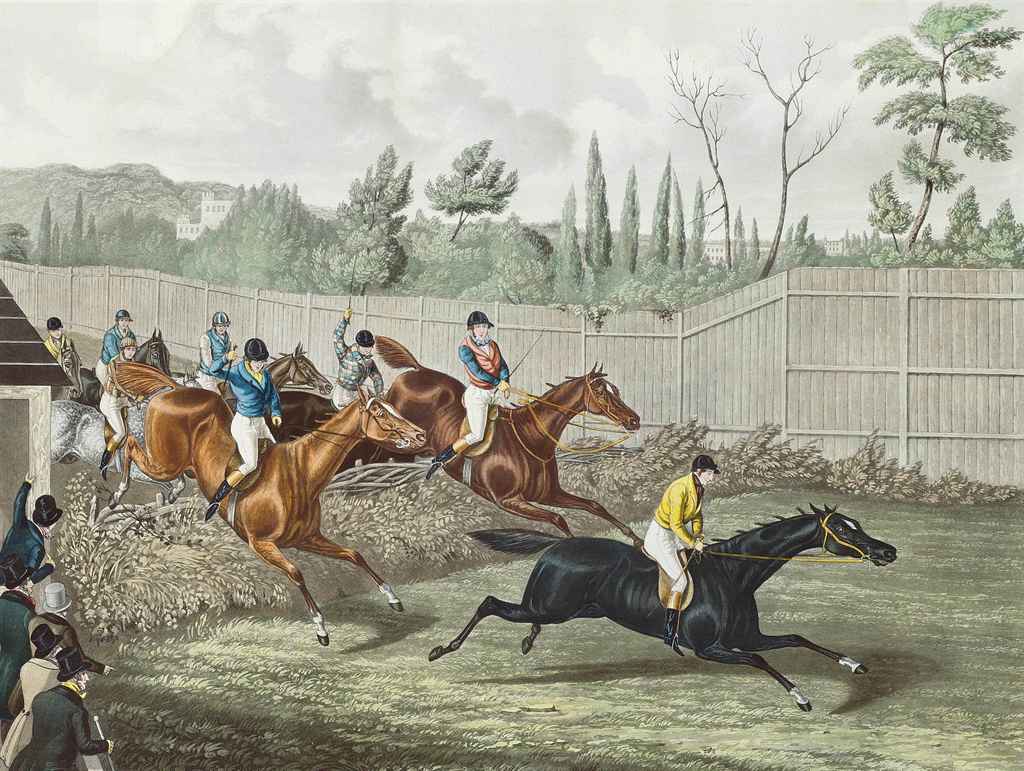 Of racing horses, Levitt once said, “It is far harder work to sit in the car than to ride a galloping horse over the jumps in a steeplechase.”

What we know of her background in horses is that she was experienced and that she competed. But, once she took an interest in cars (unless we’re talking about the rising horsepower of the cars she drove over the years) we hear little of her involvement with horses after she started working. 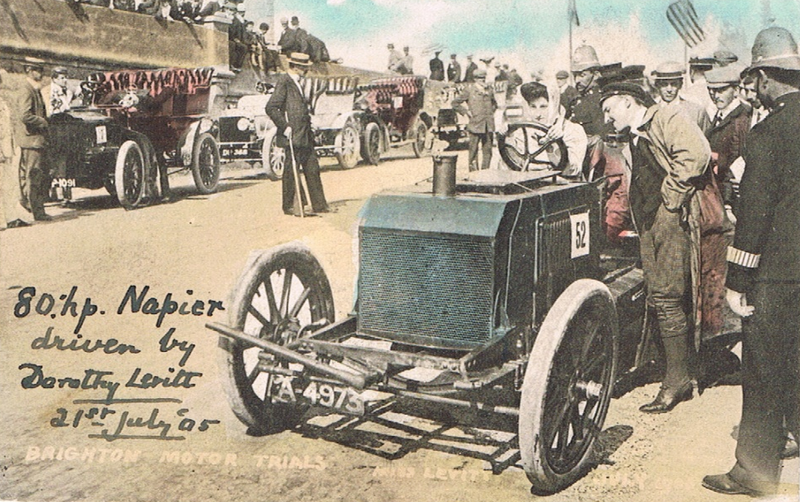 Levitt shocked Britain when she raced in the Southport Speed Trials. The car she drove was a Gladiator. It bragged a 12-horsepower engine.

Her employer, Selwyn Edge, wanted to see her improve. He made arrangements for Levitt to spend six months developing her skills in Paris.

He had a connection there, car manufacturer Adolphe Clement-Bayard.

After that training, she would go on to compete in boating and car races, pushing the Brooklands circuit to allow a woman to race, which finally happened in 1909.

Her motor racing career is notable for its trophies as it was the social commentary surrounding her life. 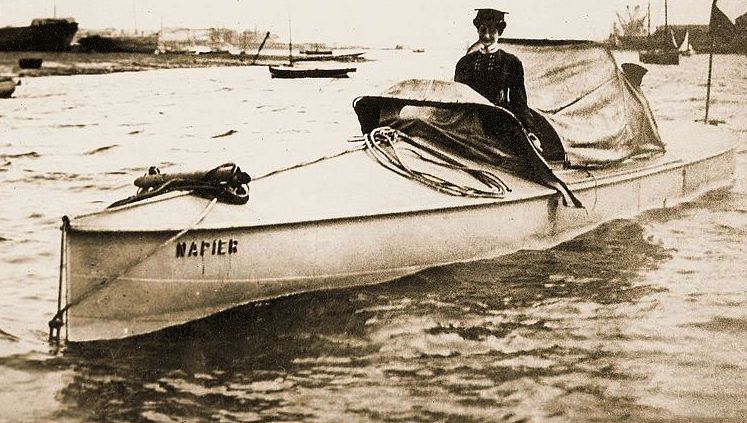 After she came back from Paris, in July of 1903, Levitt competed in the British International Boat Race, taking the Harmsworth Trophy.

Edge backed her entry in that race, of course. She raced his boat, the S.F. Edge, setting the first water speed record at 19.3 mph.

Two months later, she raced the same boat at Cowes, winning that race too, then again in Trouville, France she won the Gaston Menier Cup. In October of that same year, she went back to Trouville to win the Championship of the Seas. 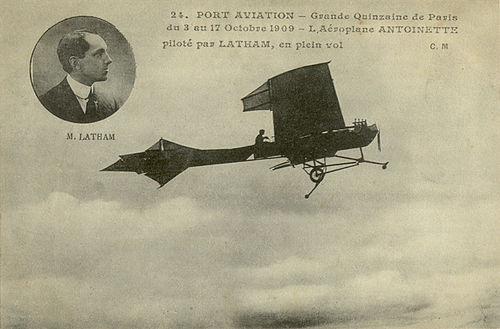 As we developed our aviation engineering, it only stands to reason, Levitt would try to race planes too.

Despite attending a school for flying in 1909, she was unable to qualify as a pilot. That didn’t stop her from speaking on the experience, and from flying. Because she never qualified, she would never race planes.

In her spare time, Levitt wrote as a journalist. She even wrote a book, aimed at teaching women how to buy and operate a car. Some credit her for imagining the rear view mirror, something she mentioned in her book that lady drivers “occasionally hold up to see what is behind you.”

Strange advice for a woman who it seems was always focused on the future.