When you attend weekend drag night at your local track you never know what you are going to see run. You could see a 2000hp Pro-Mod all the way down to a stock minivan that soccer dad wants to feel free again so he blasts down the track in 16 second 1/4 mile and anything in between. 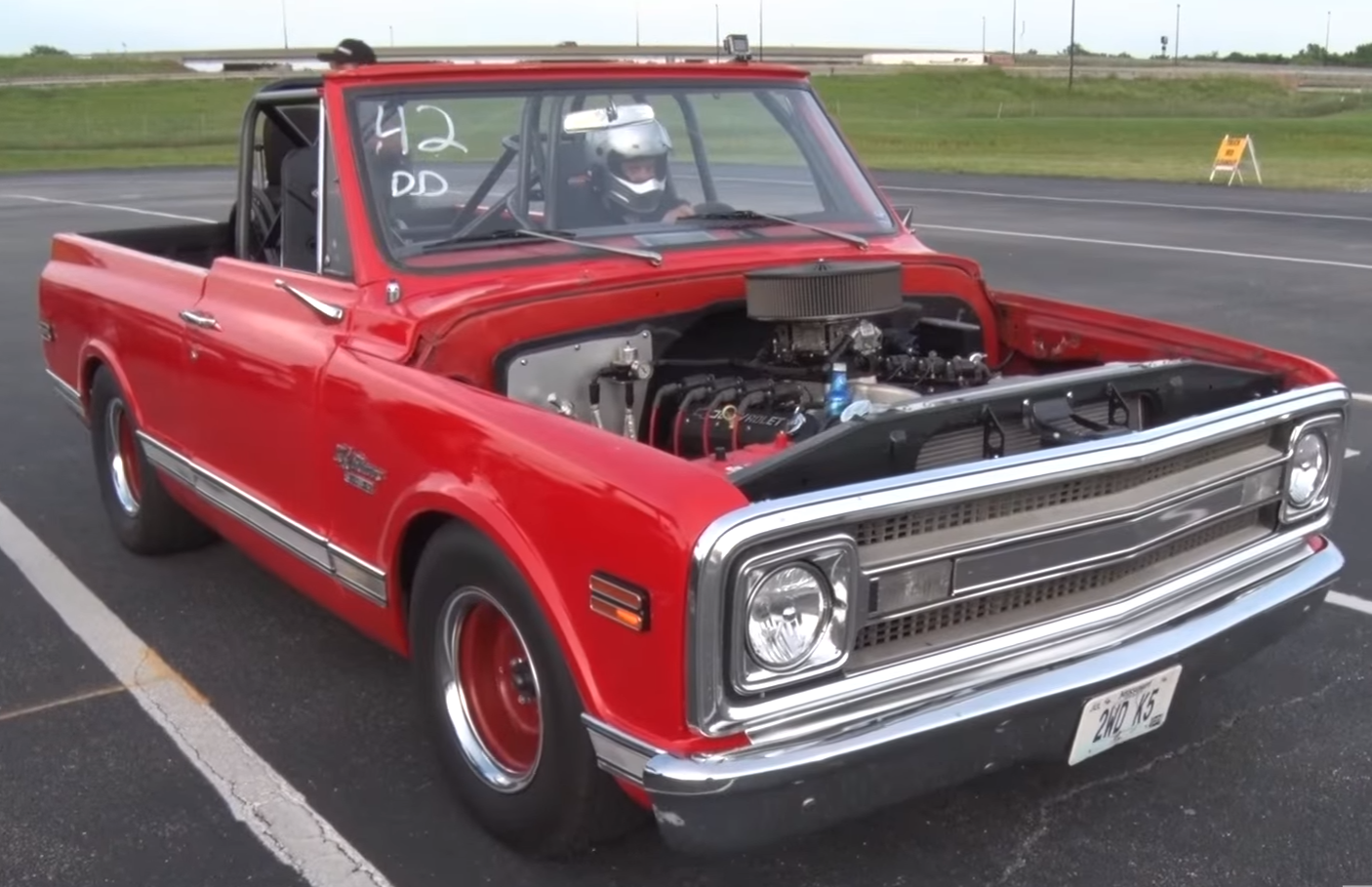 Popular drag racing YouTube channel 1320video, which is a pretty clever name considering 1/4 mile is 1320 feet, specializes in finding these races and getting them on video. I came across this particular video showing what appears to be a 1970 Chevy K5 Blazer with two wheel drive. Now its not very common at all to see these types of vehicles drag racing, with exception of maybe the Farmtruck, so that immediately makes it stick out. 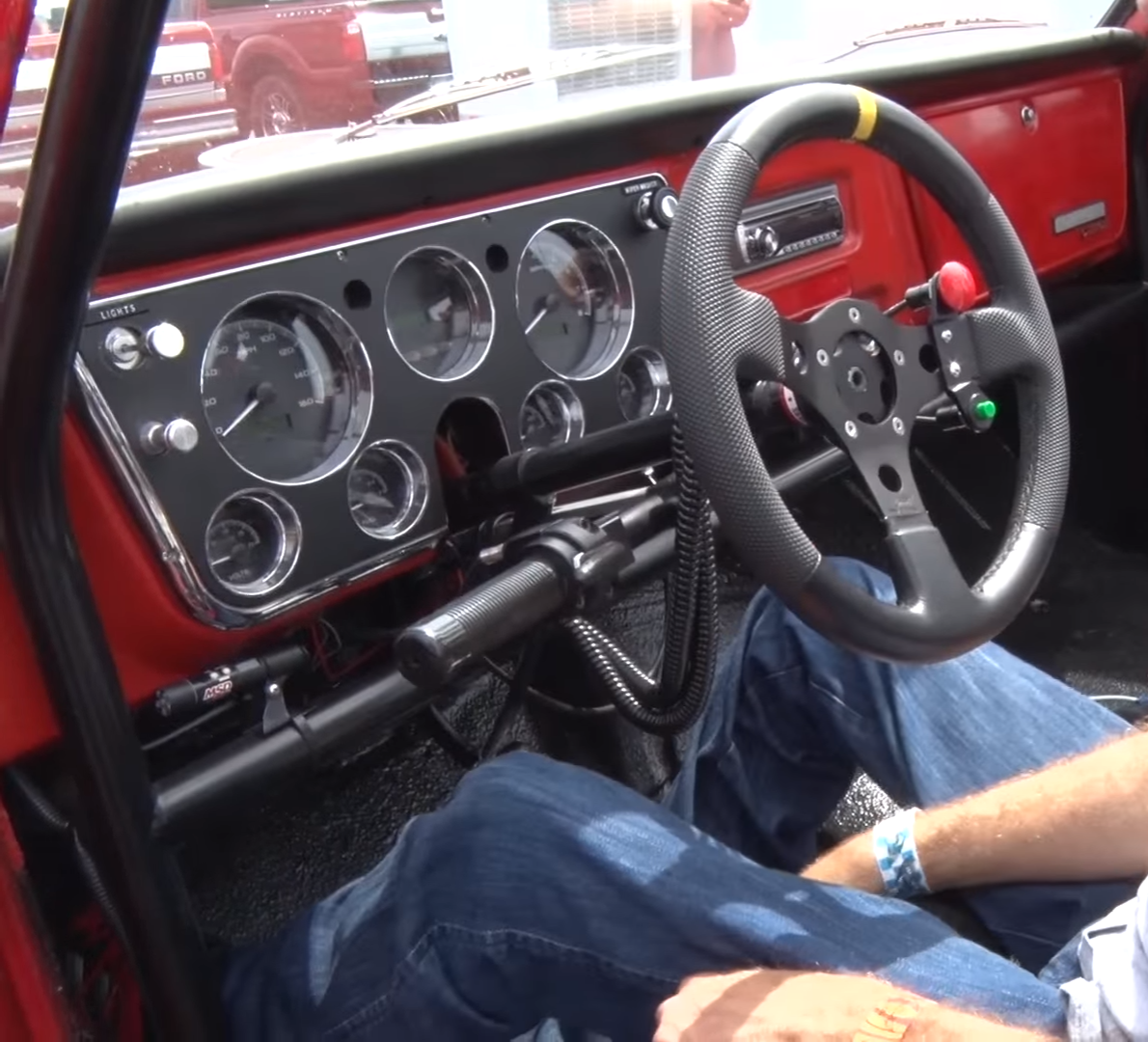 It has the top taken off and a full roll cage installed so you know it means business. Under the hood it has a big block 454 cubic inch Chevy LSxmotor producing 700hp without use of any power adders like nitrous, turbo or supercharging. The owner does have plans to add some at a later times but that is not even close to being the most unique part about the vehicle. This thing is actually driven using only hand controls! Not being able to use his legs didn’t stop this gearhead from getting his speed fix. Ill let the video give the details as to how it works but essentially using a what looks like a motorcycle handlebar on the left side of the steering wheel he is able to apply throttle and brake using hos left hand. While doing that he is steering with his right hand, as well as shifting but luckily he has a push button air shifter. Even though its gotta be pretty complicated to do, he is able to run low 11 second 1/4 mile times. For comparison the 2016 Z06 Corvette with 650hp runs a 10.9. 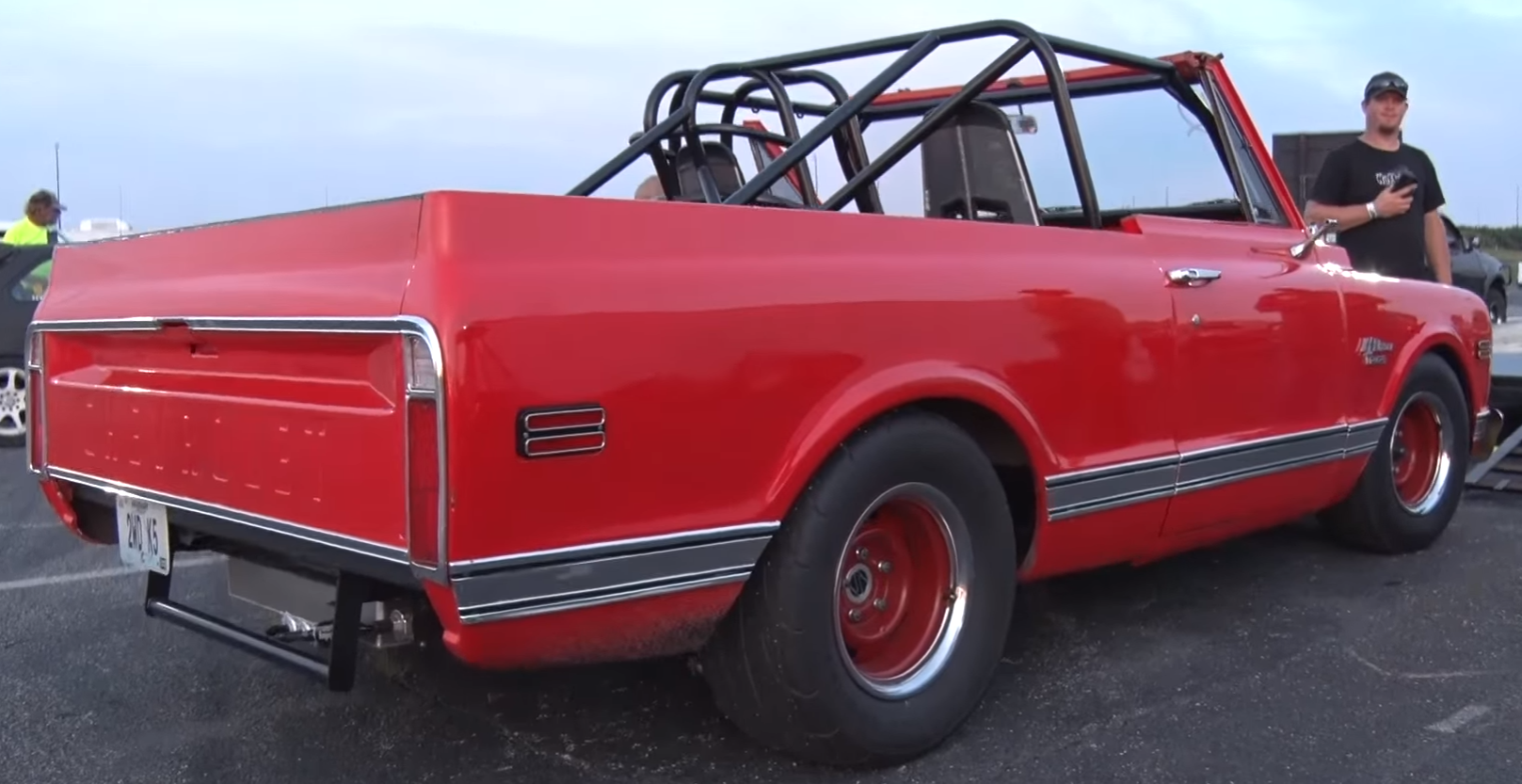