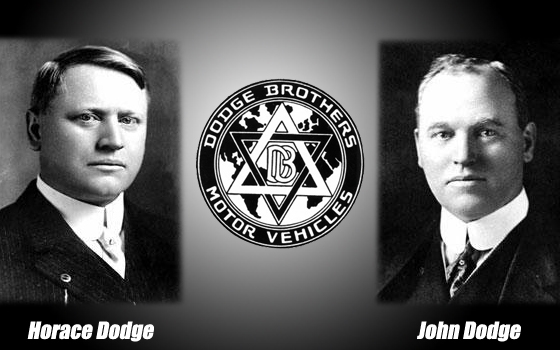 Most people know the Dodge brand as the former home of Ram trucks or the muscle car company. The Dodge name, however, goes way back to the beginning of American automobiles, before most of today’s brands.

The two brothers who started the company, Horace, and John, were an inseparable pair of business people who forged much of the early industry, beating other brands to innovation by decades.

In fact, the Dodge brand is even older than their modern day parent company, Chrysler.

The Dodge brothers remain two of the most influential contributors to American automobiles. 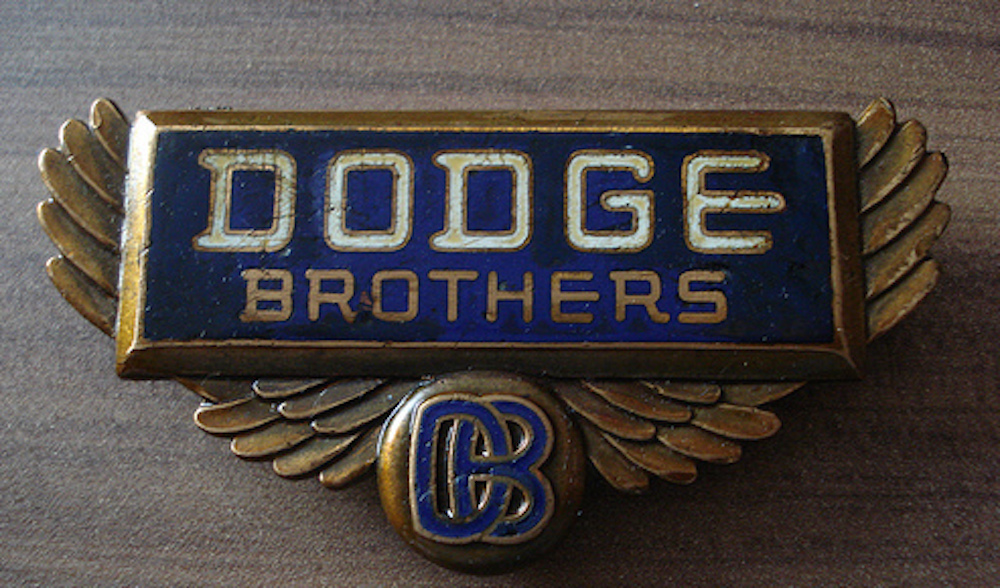 In 1629, long before the American Revolution, the Dodge family first settled in North America near Massachusetts. There they stayed for 200 years.

It was during the 1830s that Ezekiel Dodge moved his family to Michigan. He was a mechanic, and Detroit was developing a reputation for engineering.

Cars weren’t yet the popular item they would become the following century, but the industrial revolution used engines in other places, trains, factories, and more.

The Dodges were prosperous and fruitful. They had 13 children, two girls, and eleven boys.

One of the sons, Daniel, took over the Dodge family business. He had five kids, two of which would take the family name into the next century, Horace and John. 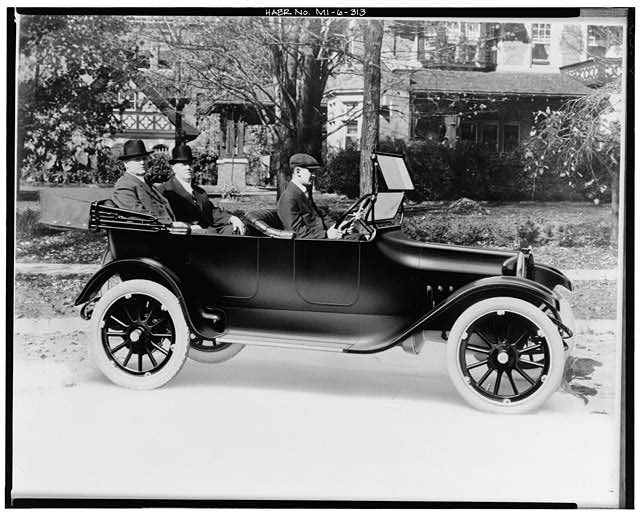 The red-headed boys took an interest in the family trade of machine repair. John was the monkey wrench of the two. Horace was the financier.

This combination of brawn and brains would make the pair a powerful force as they aged. At first, they took jobs in industry, the Murphy Iron Works company in Detroit. That was in 1886.

The next year they started producing bicycles, which were quite popular in the Victorian age. Their new brand was Evans and Dodge. Fred S. Evans was their partner.

The business and their skills created a buzz, drawing requests for more cars parts than bicycle parts. By 1902, the brothers had to open their own shop to keep up. 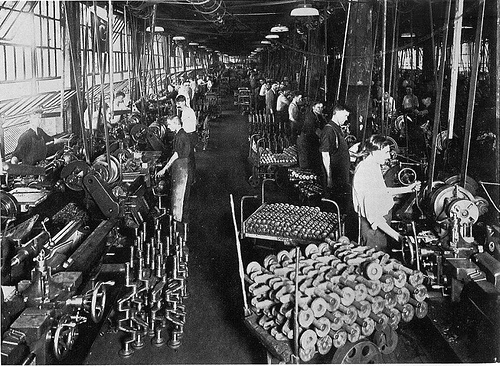 About the same time as the Dodge Brothers registered their company name, another titan of automobiles also set up shop, Ransom E. Olds. His was the name behind Oldsmobile, the first brand to set up an assembly line for automobile manufacturing.

Olds asked the brothers to to make engines and drive trains for his Curved Dash, a request they met with a huge impact.

Since Olds put about 30 percent of the cars on the road in 1903, he swept up the Dodge Brothers in the fever pitch of his brand. It was enough to draw the attention of the guy who wanted Olds’ market share, Henry Ford.

An ambitious Ford approached the brothers to make the parts for his Model T. After some negotiating and a loan, the brother helped Ford clean up his design, and started building parts for Fords.

In exchange, they would receive 10 percent stake in the company if it was a success. If it failed, they had a lean on Ford’s assets.

With 135 employees, compared to Ford’s team of 12, the Dodge Brothers were the Ford brand. In fact, they built almost every part of Ford’s cars.

In the end, they walked with enough cash to start their own company. 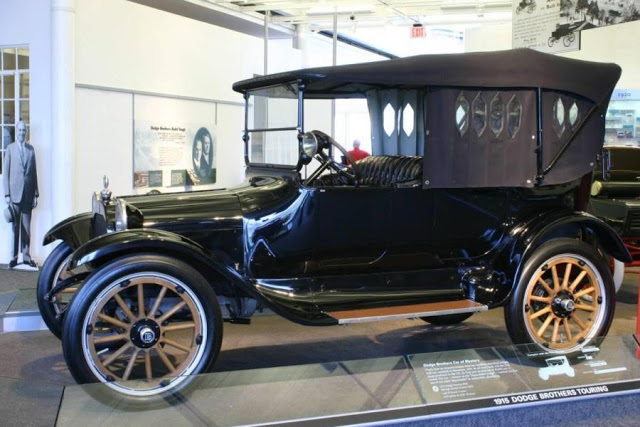 In June 1910, the brothers opened their first plant right on two railroad lines. By 1913, they broke from Ford (or visa versa depending on who tells the story) to make their own cars under the Dodge name.

It was in 1914, they formed Dodge Brothers and produced their first car. As one would expect, those first Dodge cars were powerhouses with 35-horsepower engines, way over the 20 hp Model T by Ford, but that wasn’t all.

Unlike the wood based bodies of all the other cars on the road at that time, the Dodge brothers introduced the first all steel body on that first car.

It would take the rest of the automotive industry two decades and a couple of years to catch up with steel-bodied cars.

The brothers who lived their lives so connected passed in 1920, leaving behind the legacy of their proud family name.

Had they lived, who knows what other influences they would have had on cars of the ‘20s? They could have buried Ford with innovation, especially if they started making cars in his price range.

Alas, we will never know. In 1928, Chrysler bought the Dodge name.