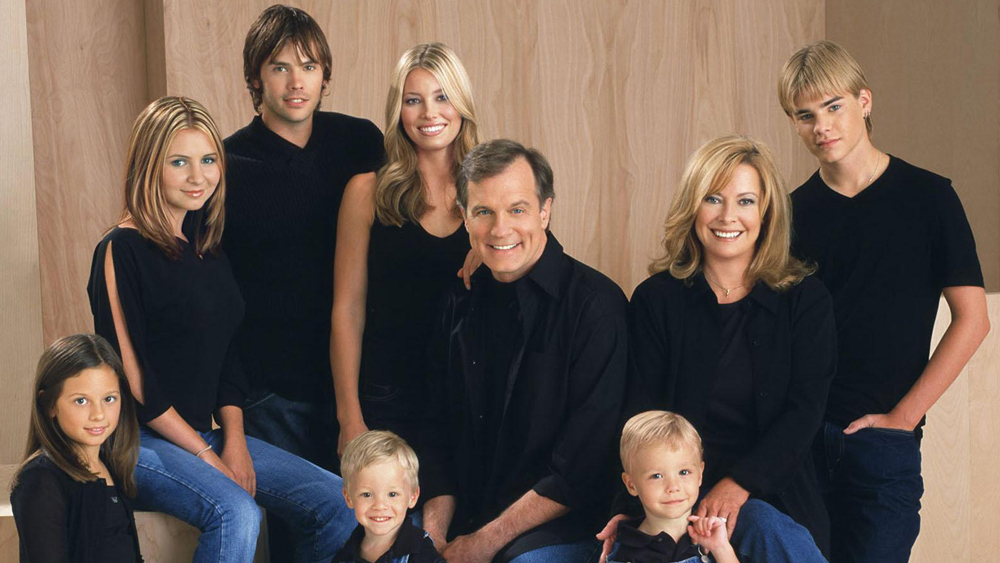 For over ten years, audiences waited with bated breath for new episodes of 7th Heaven to air because back then, there weren’t many digital recorders (not when it first aired). Waaay back then, fans had to catch episodes when they aired to stay current with the story. The story of 7th Heaven continues to captivate people as rumors about cast members slip out long after the final credits rolled. Nothing can take from the show what it was the early 2000s. Now, here’s all the dirt. 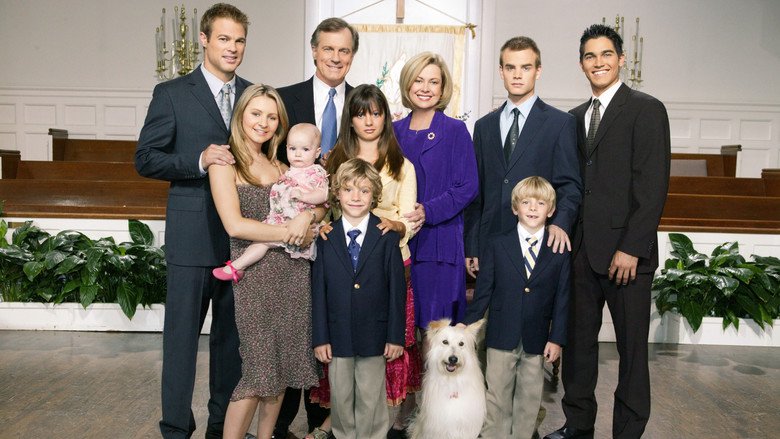 The patriarch of the Camden family was Reverend Eric Camden, a Protestant minister. It was an ensemble show, but the good reverend remained the central figure pulling all the moving parts together. By that nature, the show espoused a Christian message under the storyline. It was with some sense of irony that a show so steeped in conservative ideology would also suffer so much scandal in the long run. I’ll get to the details shortly. 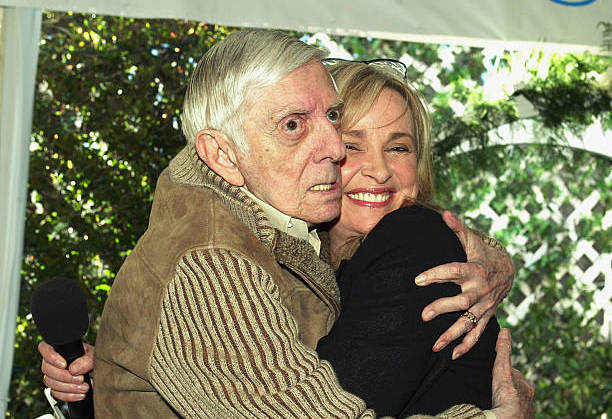 Series creator, Brenda Hampton, worked on a number of shows before 7th Heaven. The most well-known of these shows was Mad About You, where she worked as a writer. It was while she was working for that show that she hatched the idea for 7th Heaven. She pitched the concept to Aaron Spelling, a Hollywood producer famous for shows like Beverly Hills 90210, and Melrose Place. Spelling thought her idea was great.