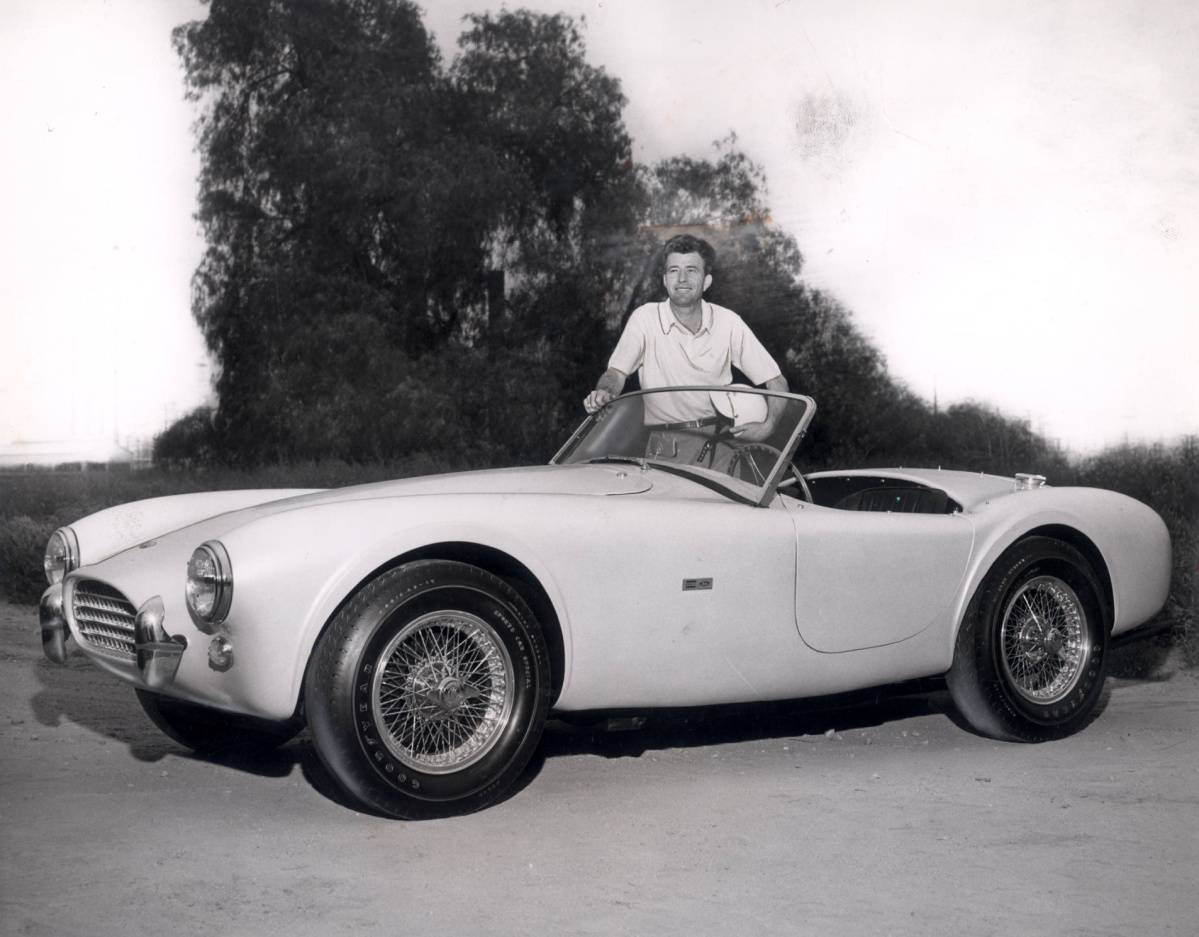 The name Shelby has been associated with some of the best high performance vehicles to come out of the United States since the early ’60s. Carroll Shelby is the man that earned the right to put his name on cars such as the Cobra, GT500, GT40, Daytona just to name a few. He grew up as a chicken farmer but morphed into a professional race car driver where he was very successful. However due to a heart defect he was forced to retire from the sport he loved. Not one to be defeated easily, Shelby switched focus to creating an American sports car worthy of competing with the like of Ferrari and Porsche. 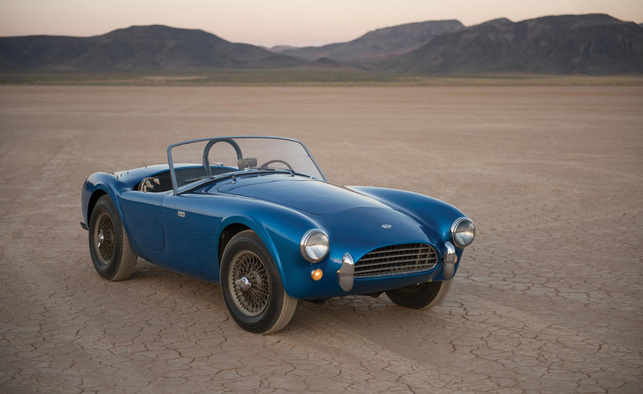 Enter the CSX2000, the official first Shelby Cobra that started it all. Many have heard the story where Shelby contacted small British sports car builder AC and set up a deal where they would modify their Ace Roadster in order to shoehorn a 289 cubic inch Ford V8 under the hood. But what not many people realize that Ford and AC were quite skeptical about Shelby’s master plan working out even though they had already agreed to a partnership. So to prove his idea would work Shelby built the very first one by himself in Los Angeles 1962. He worked out most of the engineering issues of putting the much larger American engine into the small British chassis. It is said that he also fabricated the entire suspension system as well. It was given the name CSX2000 based off the chassis number and is considered to be the first Cobra ever. As soon as Shelby finished the car it was sent immediately to the 1962 New York Auto Show where it was a crowd favorite. Shelby was not only brilliant in regards to making incredibly fast cars, but he also knew how to create and promote a brand. Its been reported that to create more buzz about the Cobra in the few months after the 1962 New York Auto show he painted the CSX2000 Red, Yellow, then Blue to make it appear as if production had already begun. 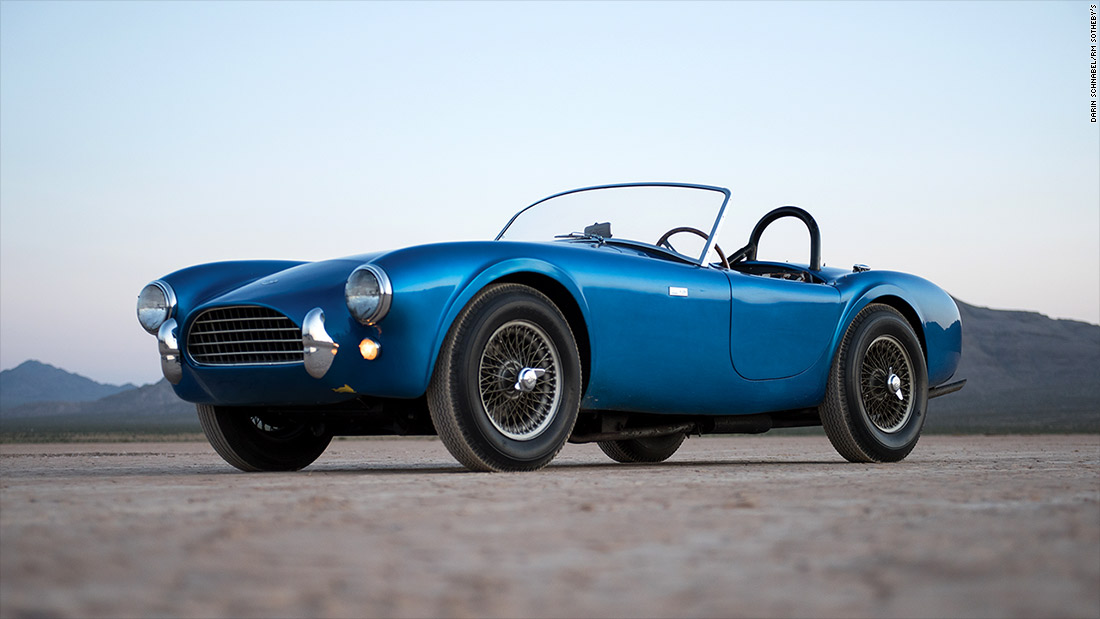 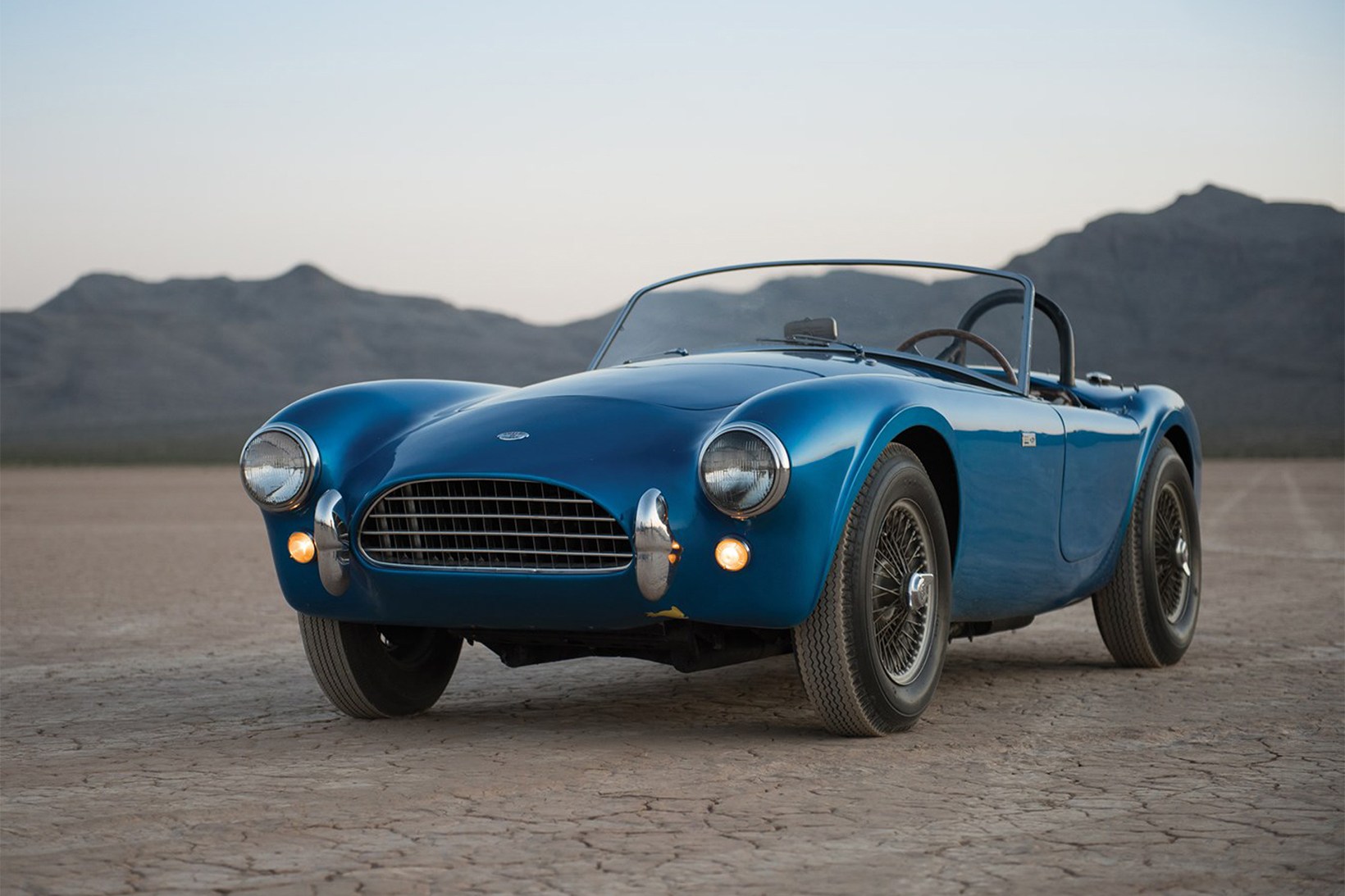 Later that year when the first Cobra to roll of the production line wearing the CSX2001 chassis number, Shelby decided that he was going to keep the CSX2000 for himself. Can you really blame him, I mean after all he did build the thing. He owned the car from that day until he passed away in 2012 and vowed never to sell it. He had apparently been offered as much as $5 million in the past for the car but declined. He said he wanted to keep the car in his family forever. Here we are jut four years after his death and apparently the Carroll Hall Shelby Trust has decided to put the legendary CSX2000 up for sale. It’s scheduled to go up for auction at the RM Sotheby’s in Monterey, California August 19-20th. The potential money this car could bring in could be record breaking, it will most definitely go for much more than the $5 million once offered. Some experts feel that after this auction the CSX2000 will be the most expensive American car ever sold. 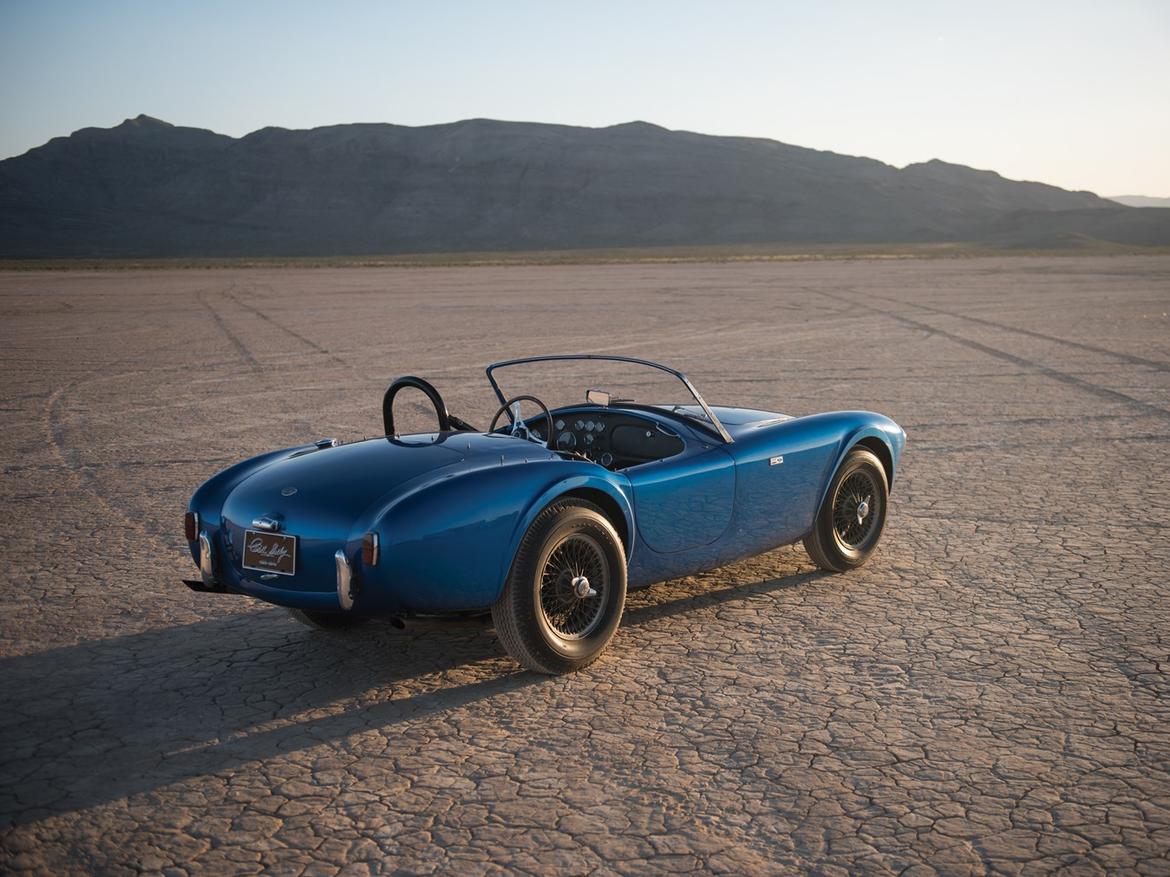 This car could be viewed as priceless when you consider the sentimental value involved. Knowing that Shelby’s bare hands put the car together and that it started a trend that would last more than five decades and still going strong. It almost makes me wonder why it’b being sold in the first place, especially when Shelby was very adamant about not wanting to sell it and keeping it in the family. I cant imagine the Shelby family would need the money, so why not respect his wishes and keep it. 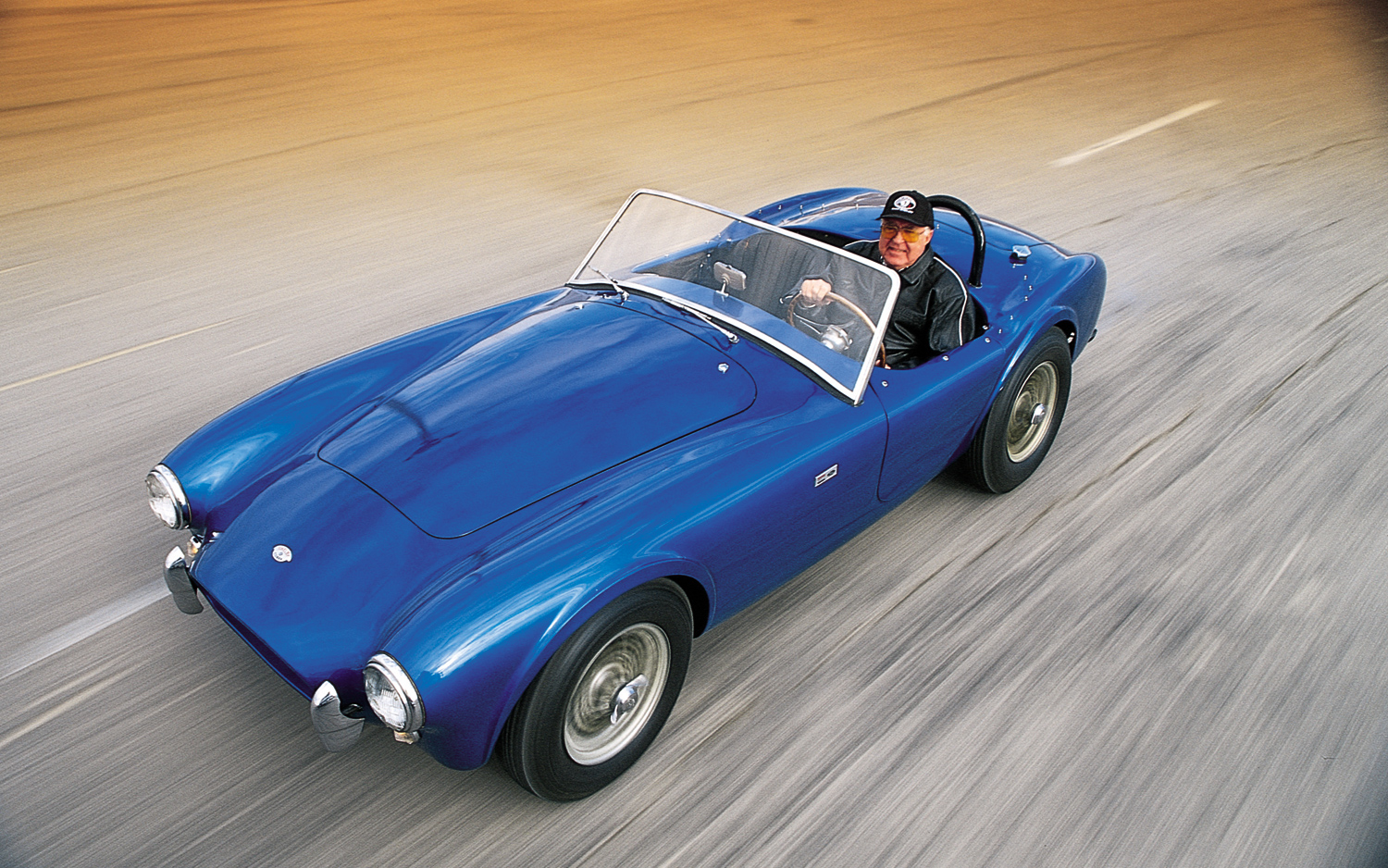 The man himself behind the wheel
Photo: motortrend