The latest creation from the folks at Tesla, the Model X, reintroduces us to a unique door style that many have tried before. Tesla, IMHO, is the first one to perfect it.

Doors need only provide one function. They allow us to pass through what would otherwise be an obstacle, a wall or some such barrier. That’s as much as they need provide… unless we’re talking about a car.

These nine cars did it differently, better than anyone else. 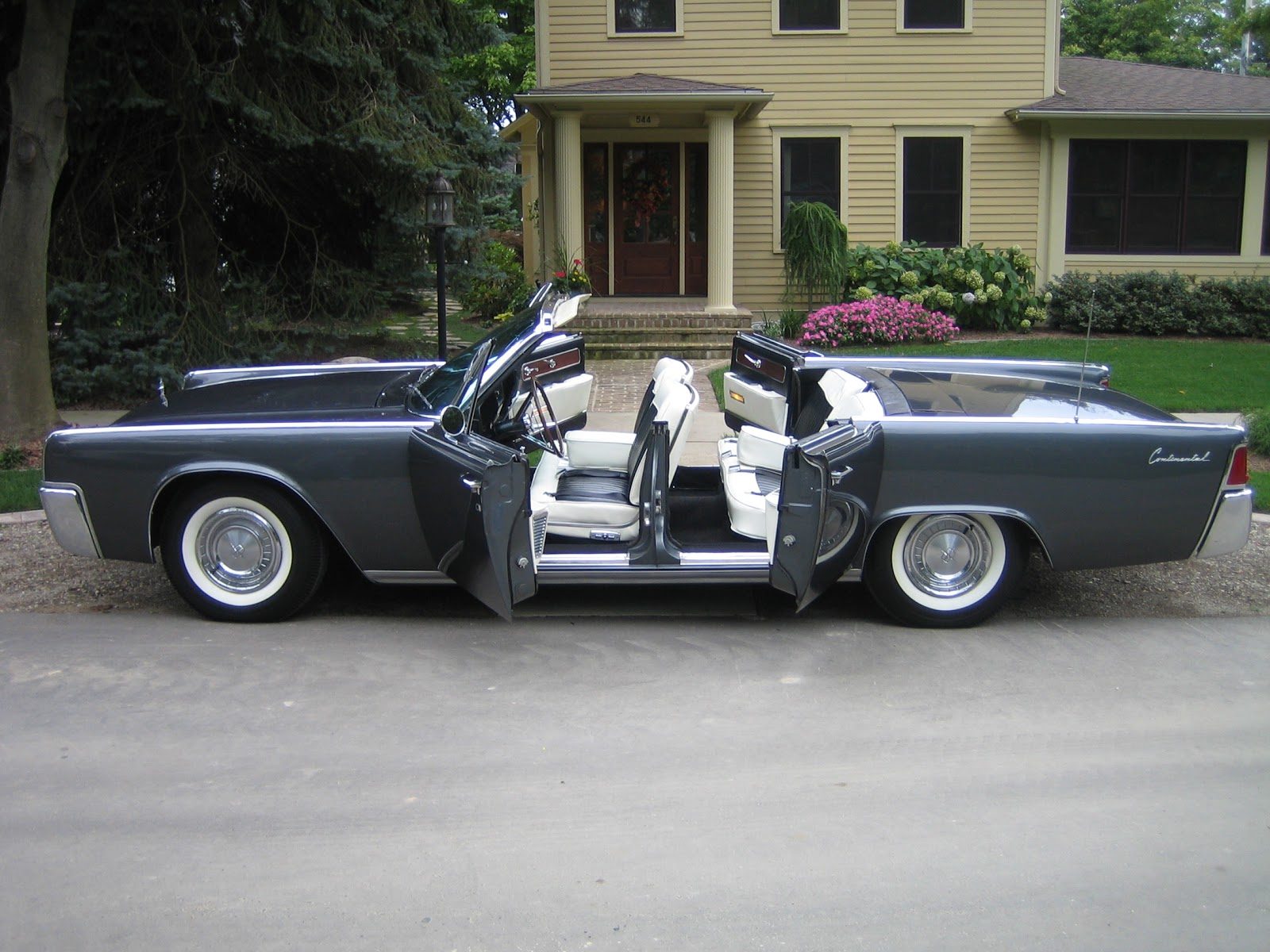 When Lincoln decided they wanted to make better use of space without making the Continental longer, they decided to flip around the hinge on the rear doors. This may not have been the first car to rock the suicide doors, but Lincoln gets the prize for doing it best, first. 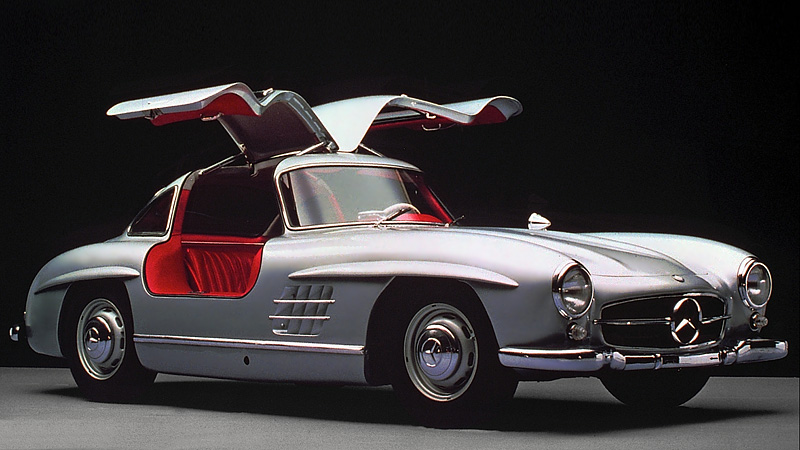 There have been many gullwing doors, but the 300SL actually wore the nickname, Gullwing. There was nothing practical about these doors, but they were unique. 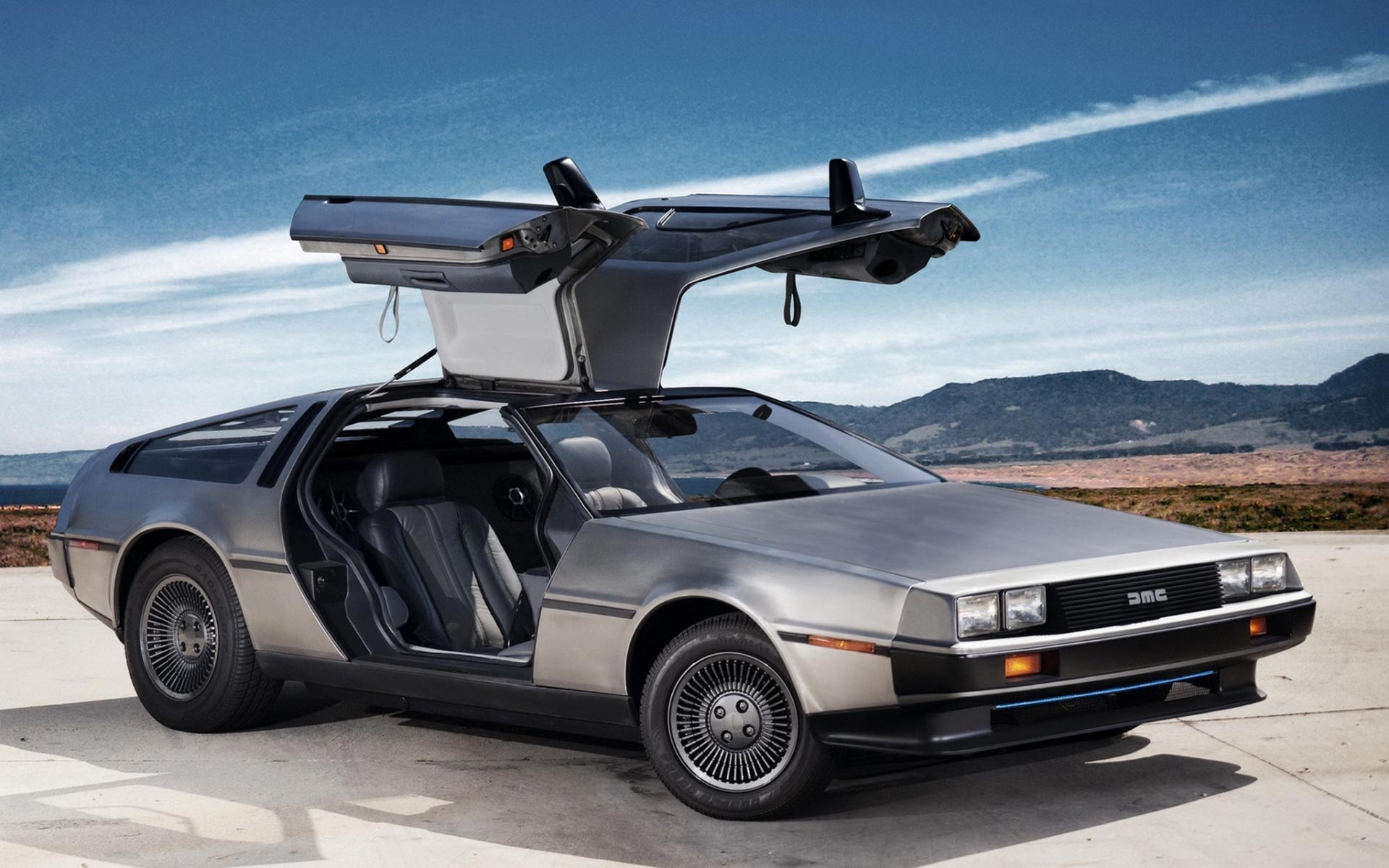 For the record, I wasn’t going to allow any duplicates. There are 2-million scissor doors and half a million gullwings, but DeLorean deserves special attention. They did it in such a strange corner of the automobile industry, where one wouldn’t expect something like unique doors. 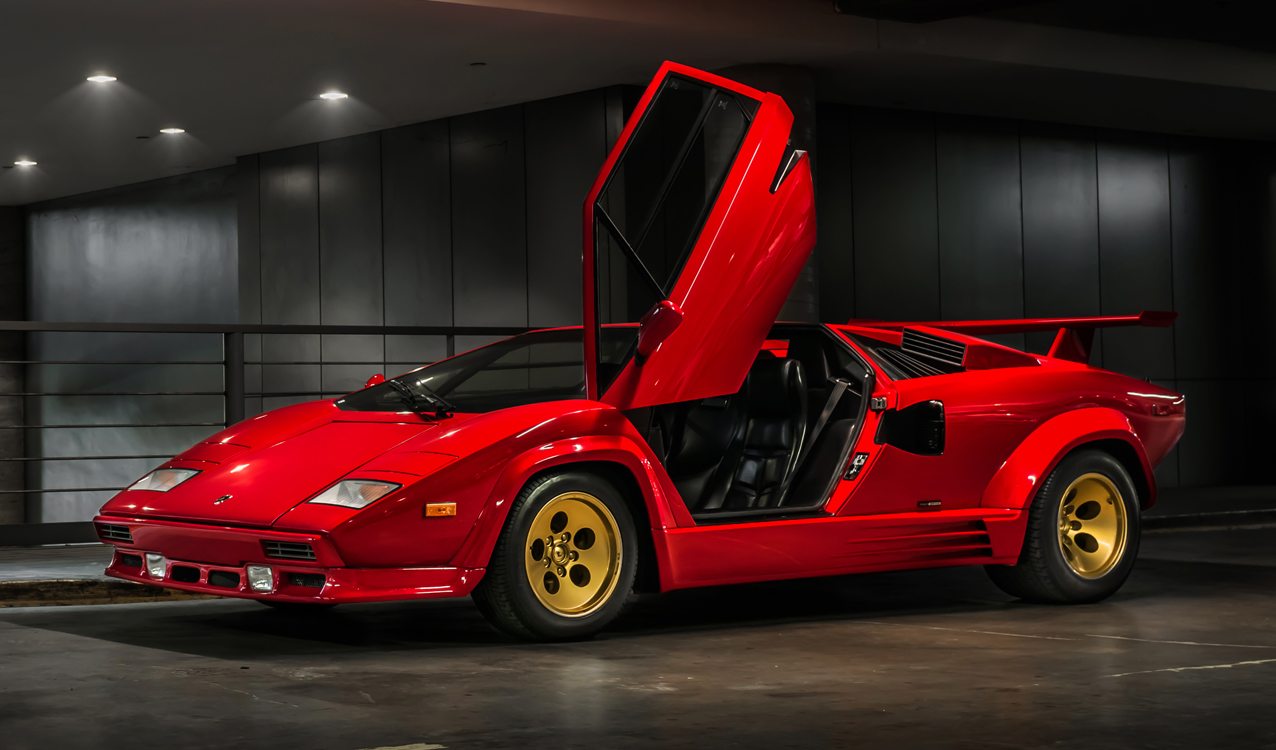 There it is, the first and best scissor doors to ever grace a car. If you grew up in the ’80s, you at least knew someone who had a poster of this car on his bedroom wall. After Lambo, so many Italian car manufacturers borrowed this style it became a meme.

Never done before, never repeated, the Z1 doors did something unique. They dropped into the wall of the car. To close them, you lift them up, then lock. Not the most stylish design, it completely eliminated door dings from your car. It doesn’t, however, save your BMW from getting dinged. 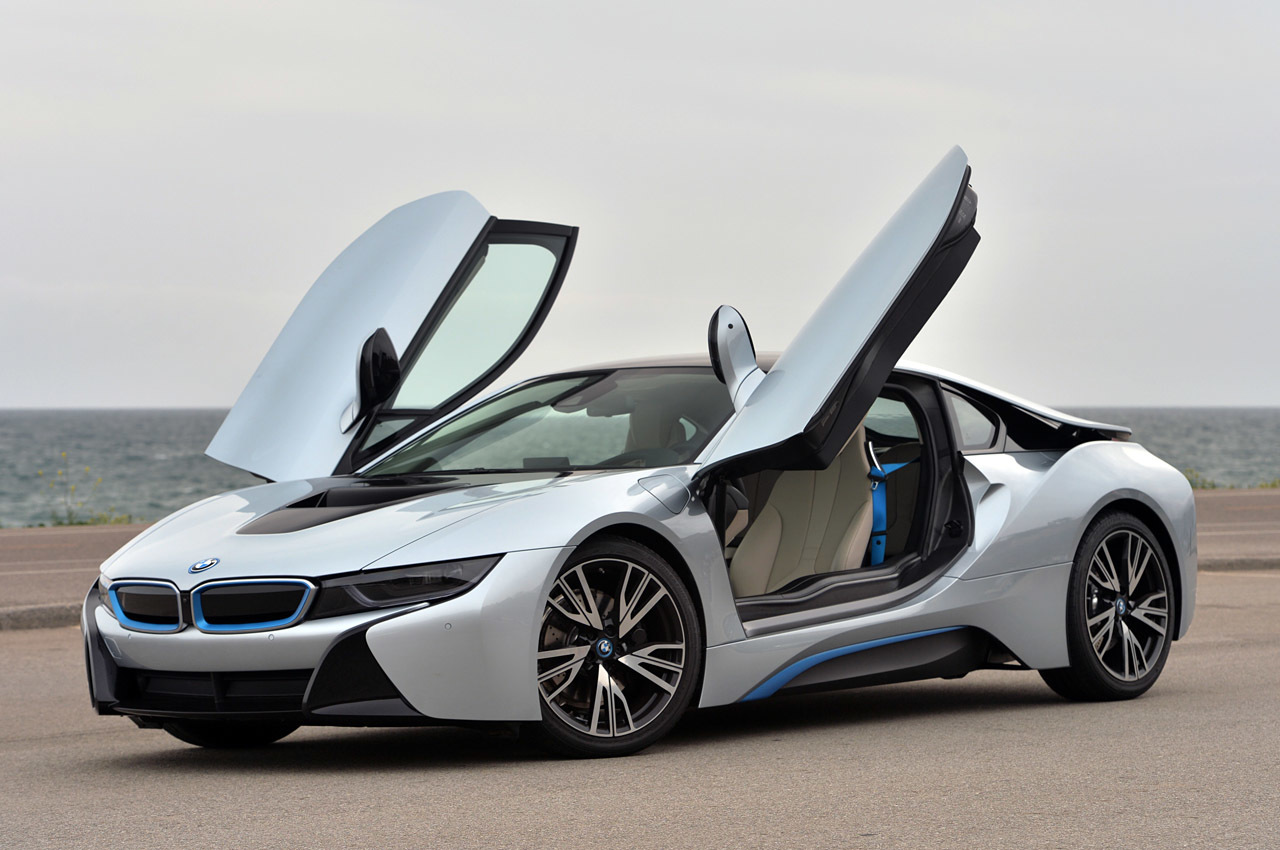 As if taking a cue from DeLorean, another unique car demanding unique doors, but doing just a little more uniquely. The i8 borrowed the scissor door style, but on a German electric car. No car is quite like the i8, an efficient car built for people who love to drive. 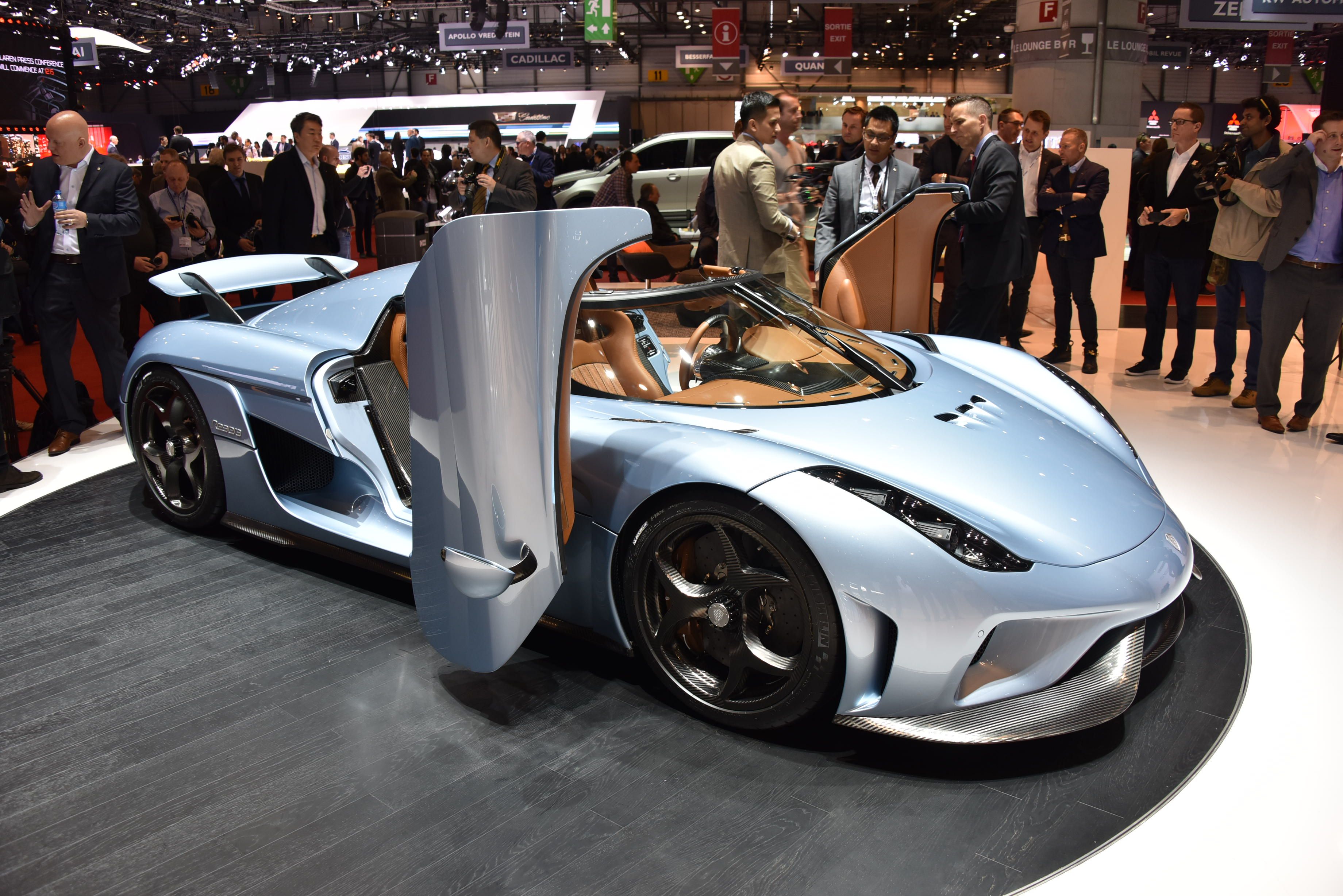 Completely automated, the Koenigsegg Regera doors can jam into the curb if you park too close. The auto-skin feature is where all the doors on the Regera close via automation, the Dihedral Synchro Helix door system. Fancy sounding, eh? For $2.34-million, it had better be. 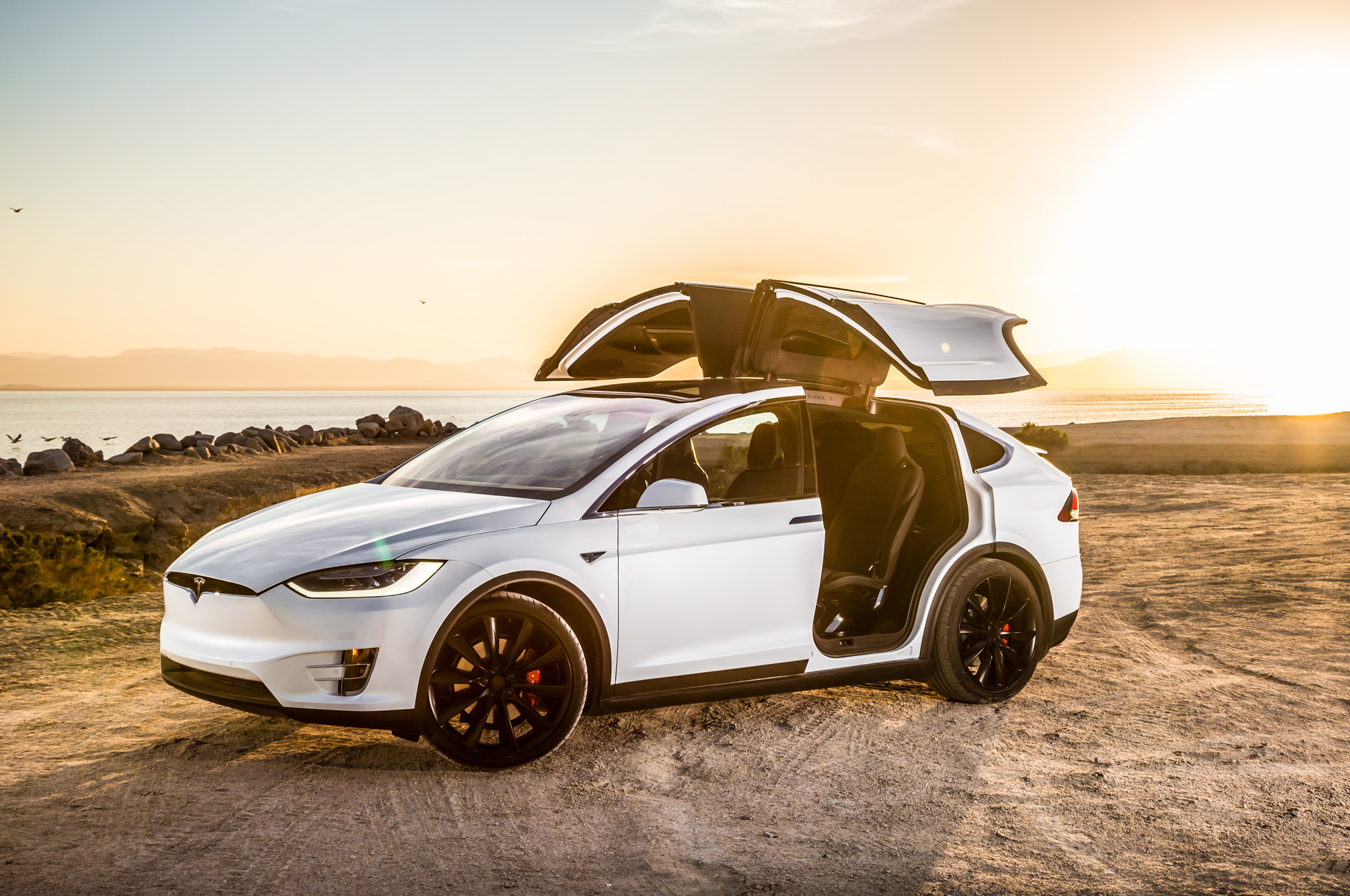 No, Tesla didn’t invent the gullwing. We already learned that Mercedes wears that crown. They did, however, upgrade the design with a second hinge at the top. In theory, this allows the read doors of the Model X to open in tight parking spaces. Unfortunately, it’s not flawless. You can do a search on the Googles to find drivers whose Model X doors hit the car next to them.

Not Batman’s, this is the first hypercar built by a company from the U.A.E., produced in Lebanon. If it reminds you of some Italian cars, there’s a good reason. Half the engineers who designed it were from Italy. The other half (interior?) were from France. The doors open in reverse, almost like a suicide door, but not exactly. It looks like it’s about to transform into a robot.