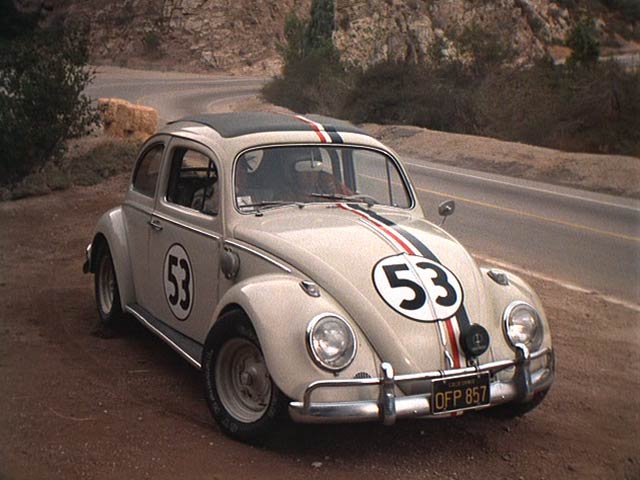 The little VW that never quit, “Herbie” is a 1963 Volkswagen Beetle that starred in the kids movie The Love Bug way back in 1969. With his signature red, white and blue racing stripes  and slick racing number “53” , Herbie won over audiences because he was alive! 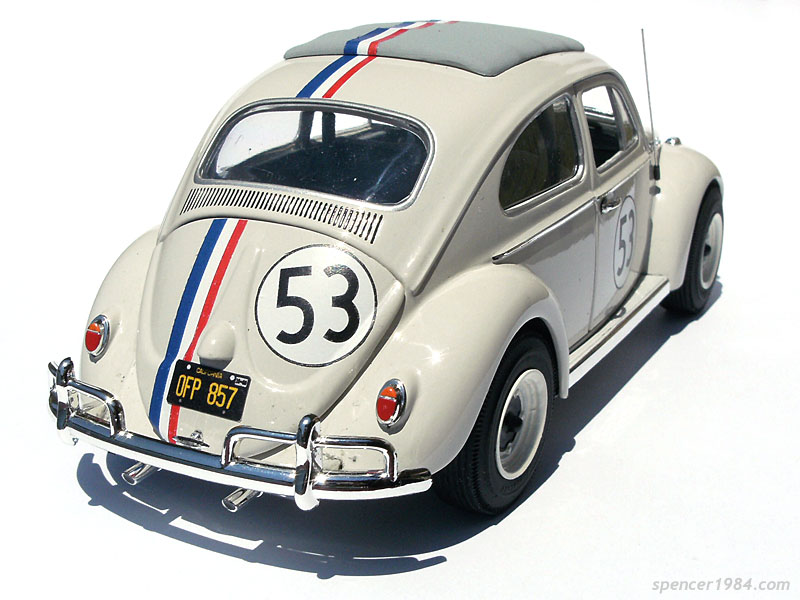 Yes, the premise was that this little car was all heart and one day it wanted to become a race car. As campy as it sounds, it’s an incredibly cute movie, perfect for the kids. It was such a hot that Disney released more features with Herbie, including: Herbie Rides Again, Herbie Goes Bananas and Herbie in Monte Carlo. 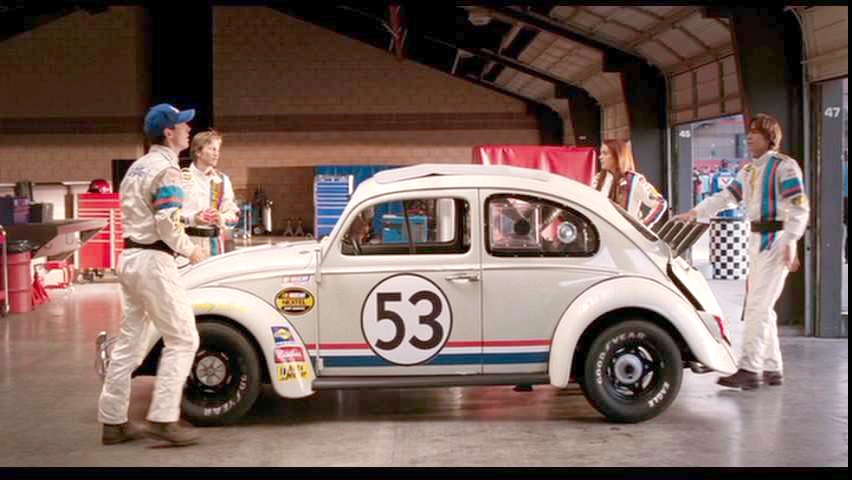 The little car that wouldn’t give up even spawned a remake in 2005 with the god-awful, Lindsey Lohan. Whole the movie was panned and had terrible reviews, the new look of the classic VW made the car wildly popular a full 35 years after the original debuted in theatres. 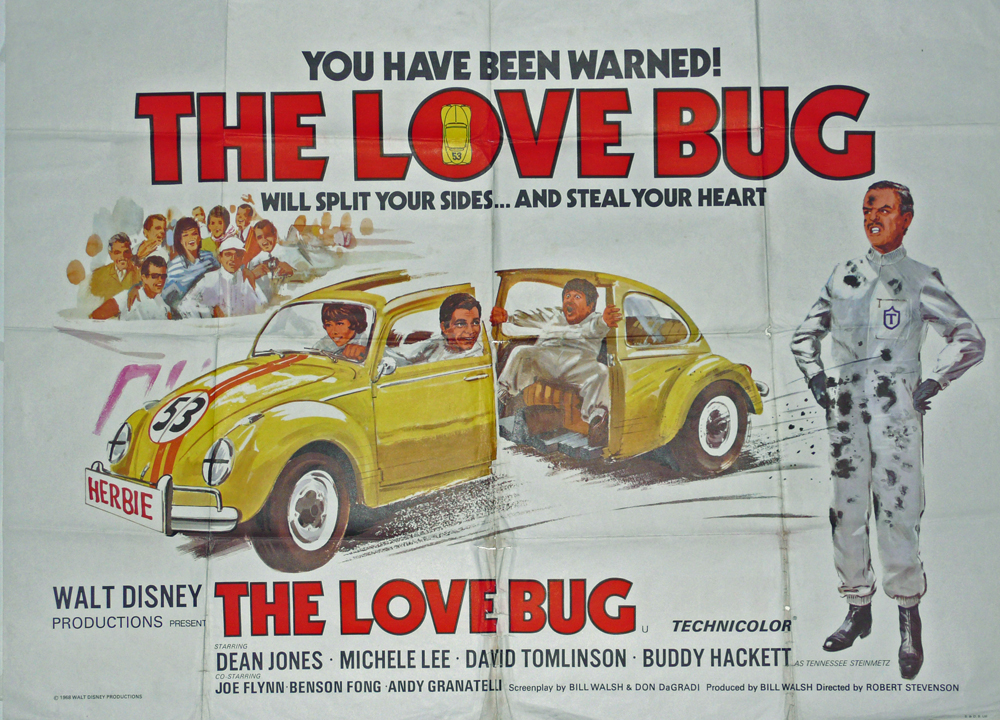