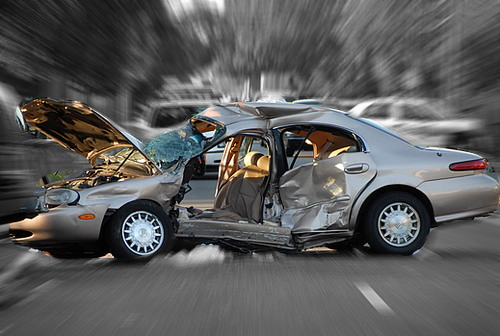 It seems the only celebrities who add more fame to their credit are those who die in celebrity car crashes. James Dean wasn’t 25 years old, barely a man, when he died in a car crash, but everyone knows him as the guy who died in a car crash.

Sometimes celebrities get into wrecks but don’t die. In fact, sometimes they wreck, then run like sissies. Sometimes (we’re looking at you Dennis Rodman) they don’t have valid driving licenses when they crash, and (still looking at you, Worm) they’re doing really dumb stuff.

Here are six cases of celebrities who are happy to be not-dead from car accidents. 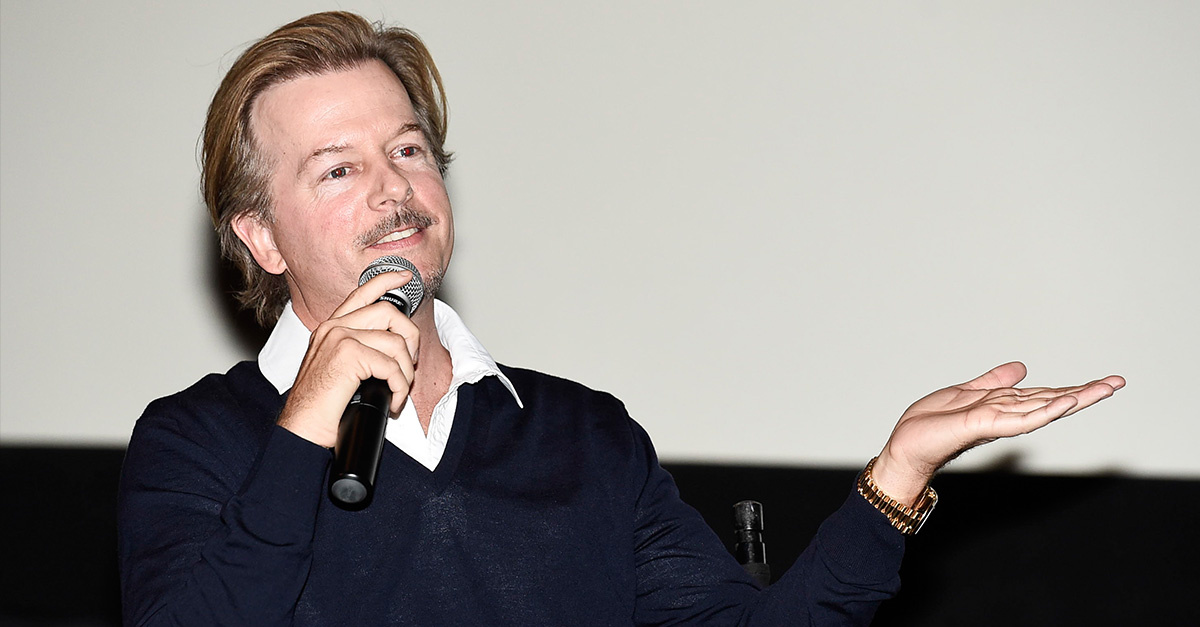 In January of 2017, Spade was en route to dinner with friends, when another car totaled his SUV. The event happened at an intersection near the Beverly Hills Hotel notorious for accidents.

The other car sped up to make the light, colliding with Spade’s Range Rover. The wreck was so bad, authorities say he was lucky to survive.

Spade’s airbags deployed, the Rover lost a wheel, and he spun into another car. The only good thing about this story: nobody died. 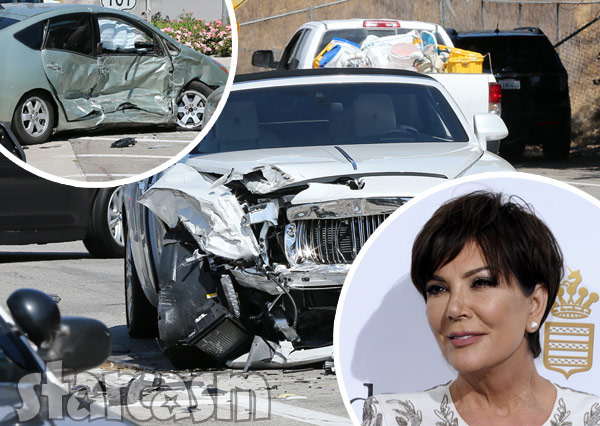 The story reads like a tale of the wealthy oppressing of the common people.

It was October 2016. Jenner’s white Rolls Royce struck the other car, a Prius when the driver cut her off trying to get on the freeway.

One can only imagine the damage to the Prius driver’s insurance premium after totaling one of the most expensive production vehicles on the road. Nobody died, so that was good. 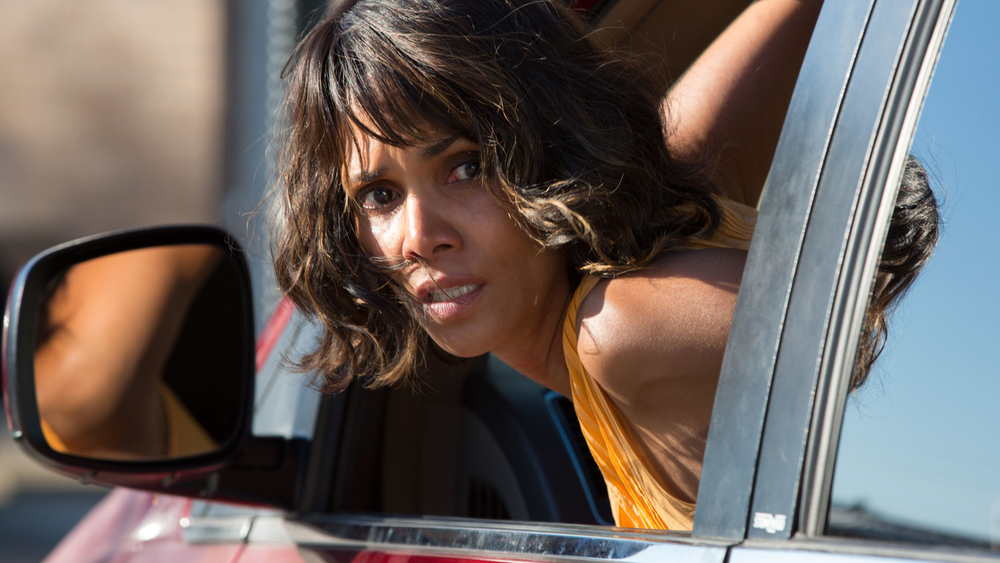 When Halle Berry hit a car with her own in February 2010, she decided it best to flee the scene.

The other driver suffered a broken wrist, and, of course, went after Barry for money, claiming that she fled because she was under the influence.

Nobody could prove that, but Berry did receive a nice fine and community service for leaving the scene of an accident. 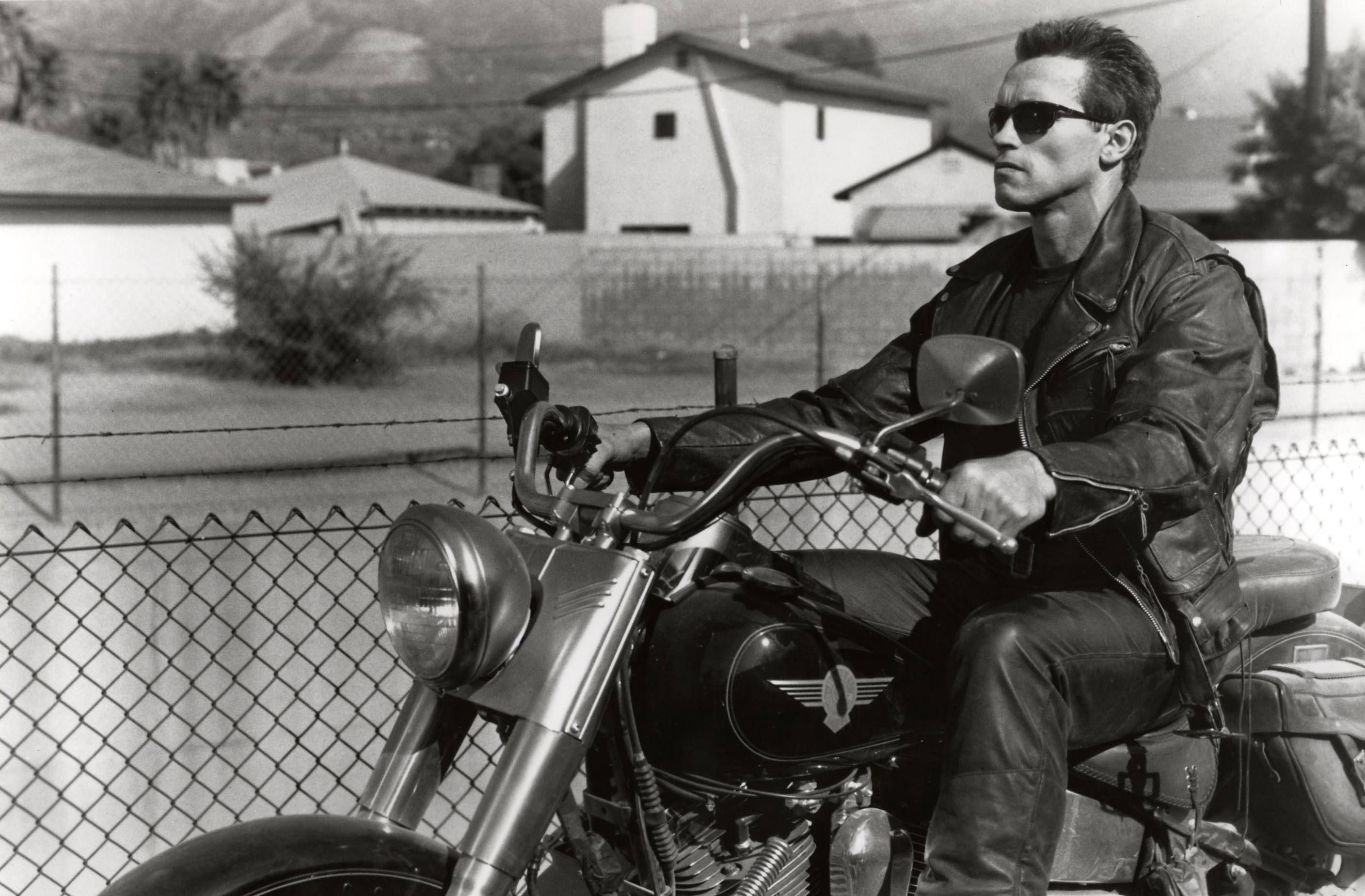 Despite rumors of his demise, Schwarzenegger did not recently die. He did, however, get into a little accident, but that was in 2006 and it involved a motorcycle.

A car backed in front of the then governor, who had his 12-year-old son, Patrick, in the side car.

They hit the car at slow a slow speed, but collided nonetheless. Schwarzenegger walked with 15 stitches on his lip, but Patrick also suffered minor injuries.

Few people know that Freeman almost met his maker in 2008. At the time, Morgan was 71-years-old.

Medics had to airlift him to the hospital to save his life. That was after rescuers cut him out of the mangled wreck with the jaws of life.

He and his passenger, flipped several times off the freeway, in a 1997 Nissan Maxima. Freeman was in surgery for over four hours to reattach nerves in his arm. 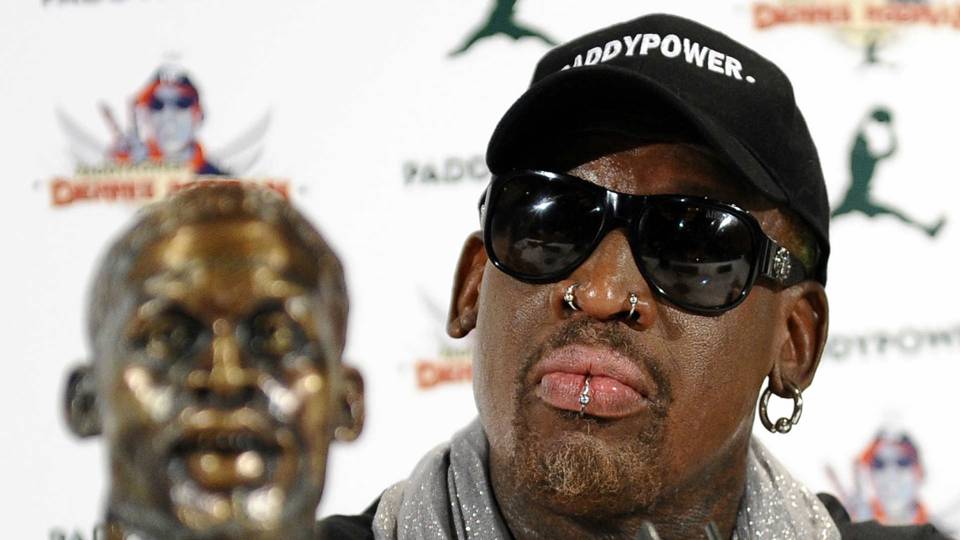 Not that anybody cares about Dennis Rodman, outside of his diehard North Korean fanbase, but few people know that he was in a hit and run in 2016.

Traveling north in the southbound carpool lane past midnight in July 2016, he forced an oncoming car to veer into the dividing wall. Not only that, Rodman didn’t have a valid license at the time.

Hard to imagine the worm doing something like that.

See? Celebrities are real people too. They get into fender benders then flee the scene like the rest of us.

Alright, well Rodman has always been a special brand of stupid, so he doesn’t count. Don’t forget, though, he’s our North Korean insurance policy. They’ll never attack while we have their head coach hostage.