Then: Mila Kunis – a.k.a. Jackie Burkhart 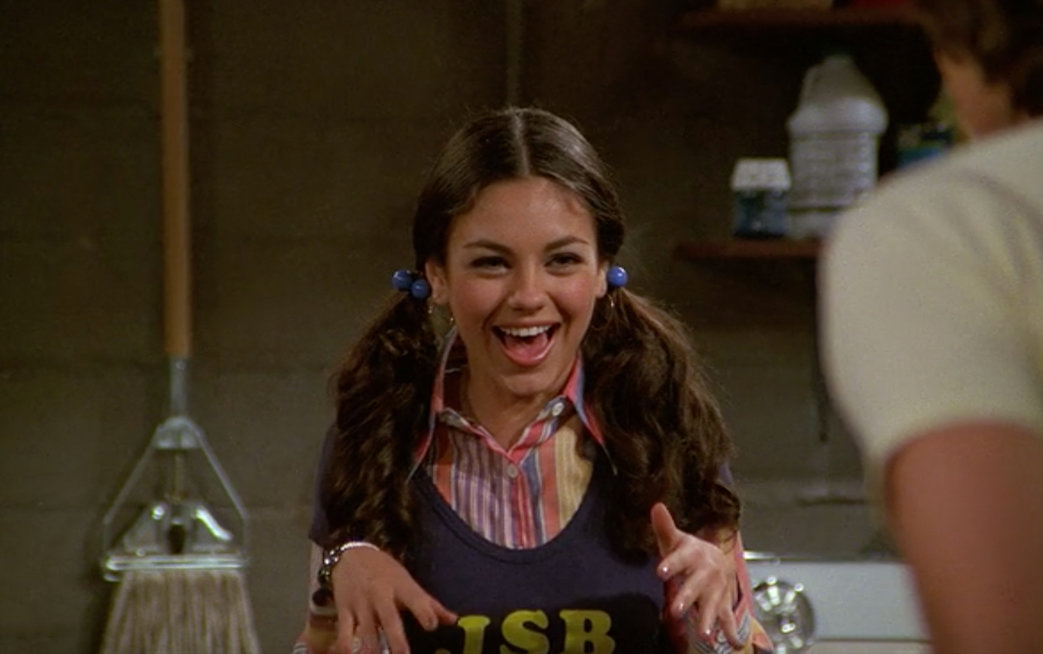 With nicknames like “Little Red Riding Bitch” and “Loud Girl,” the character of Jackie Burkhart was the typical self-absorbed rich girl that knew she was incredibly attractive and wasn’t afraid to use that to her advantage. While she was originally known for her relationship with “Kelso,” over the 8 seasons of the show she eventually dated Hyde, and even Fez, who was obsessed with her from day one. Mila Kunis was the lucky lady that landed the role of Jackie and even though she was roughly 15 years old at the time, that role helped launch her into superstardom. 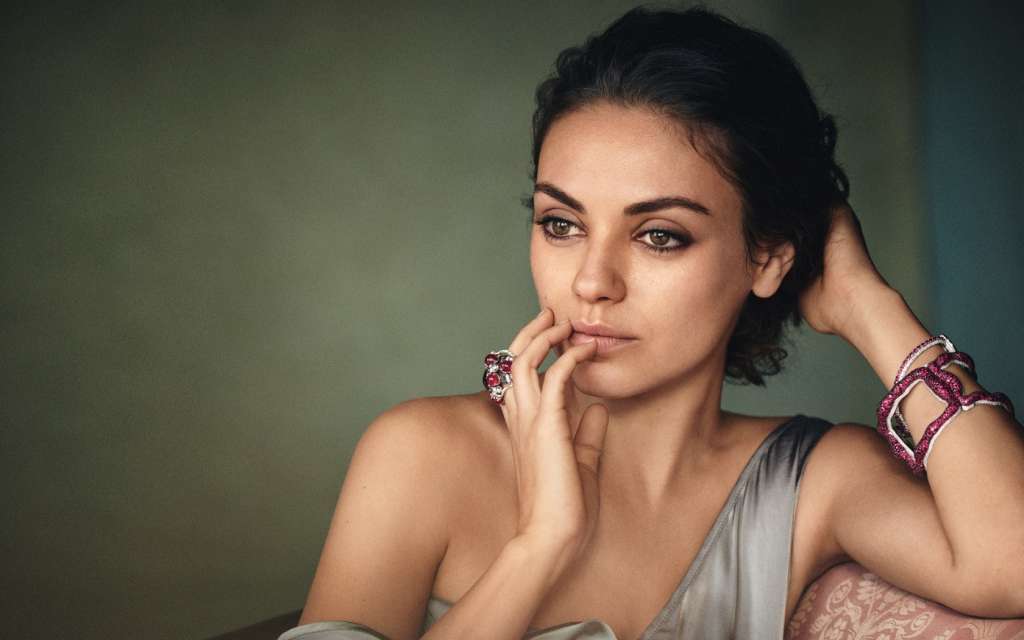 When you look back on the show nowadays, it’s almost hard to believe that Mila was so young when she landed the role of Jackie. While technically the Ukrainian-born actress had landed smaller roles here and there since she was as young as 9 years old, none of them landed her the star power like Jackie. In 1999 after just one season, Kunis was offered the role as the voice of Meg Griffin on the hit series Family Guy. She’s kept that role ever since even though she’s a big time movie star now.

Then: Danny Masterson – a.k.a. Steven Hyde 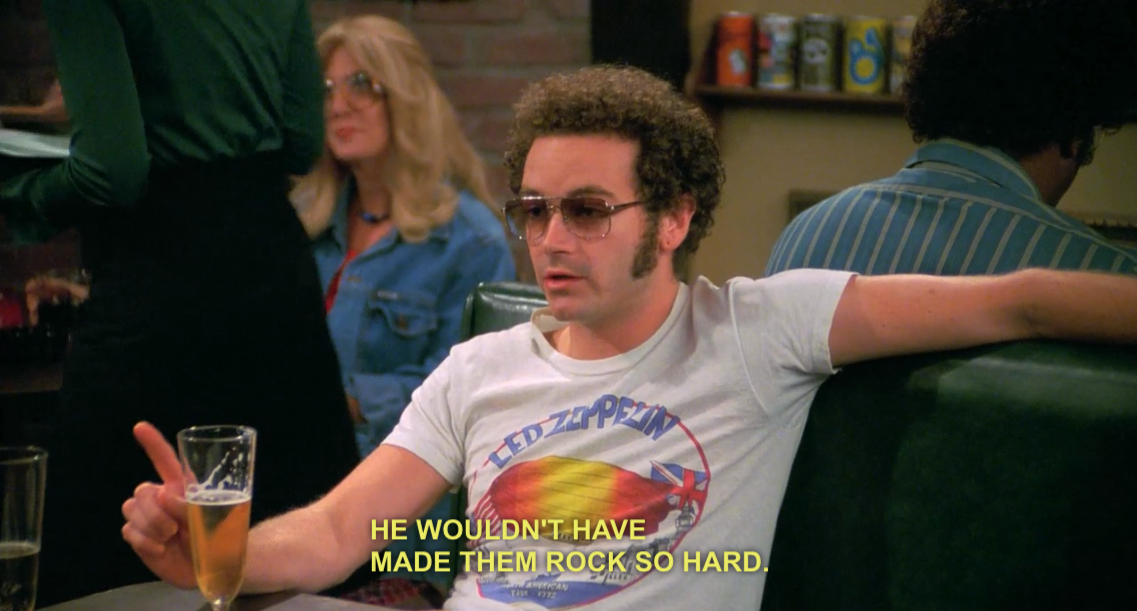 Steven Hyde was the know-it-all stoner that used sarcasm with almost every word that came out of his mouth. Hyde was originally just Eric Forman’s best friend, but by the end of the first season, he became somewhat of an adopted brother due to his rough family situation. Danny Masterson was the brilliant actor that played the role of Hyde, which is interesting because even though he technically plays the role of a teenager, Masterson was well into his 20’s during filming.