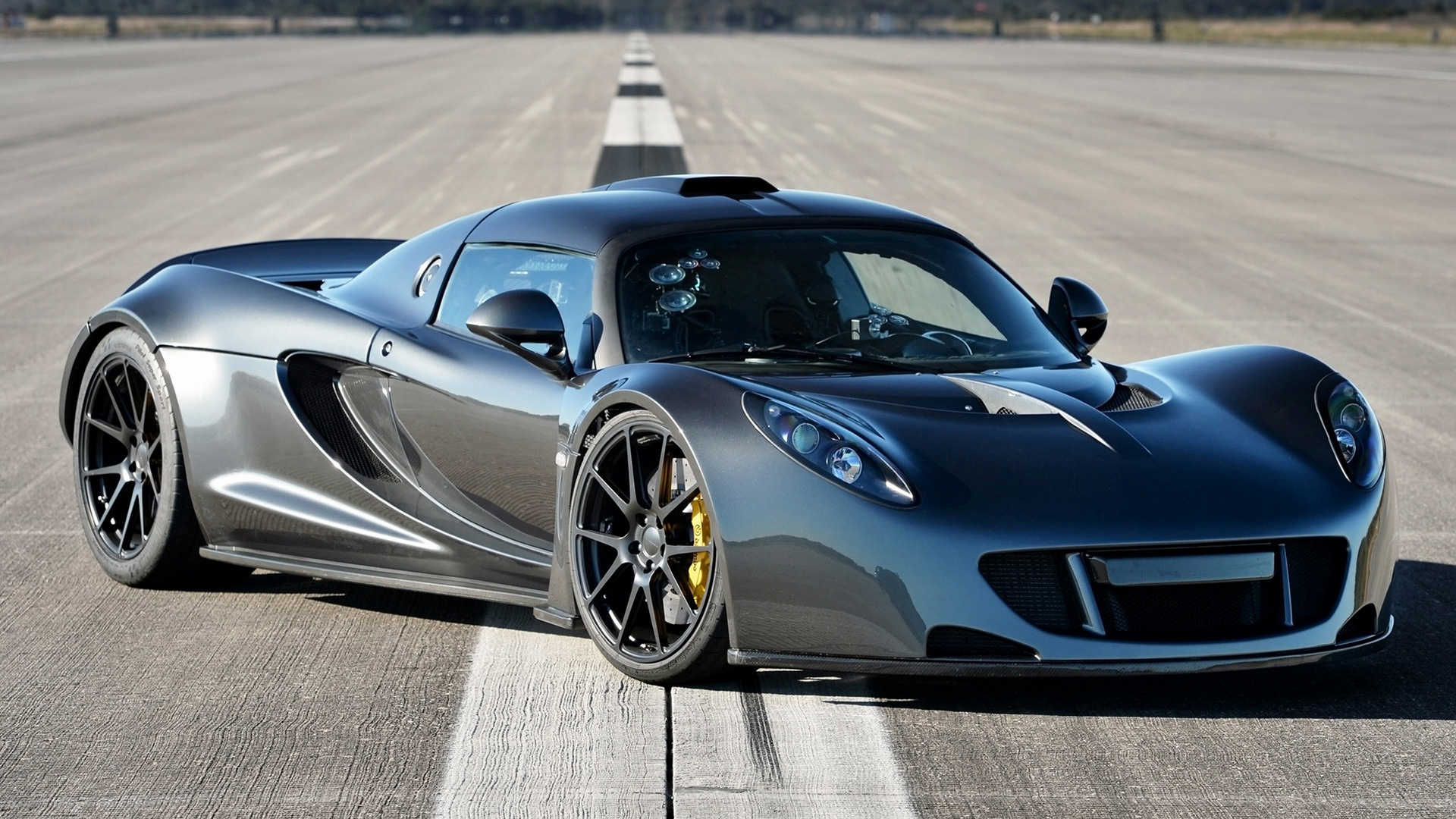 Having the title of the world’s fastest production car is something that every car manufacturer dreams of, though some are a little more willing than others to achieve those dreams. There was a time when reaching even 100mph in a production, street-legal car, seemed impossible. Now, there are cars like the recently released Bugatti Chiron and Koenigsegg Regera that have as much as 1500hp on tap that could push that up over 300mph for the first time in history.