Since the modern day of production vehicles, cars have enjoyed driving at night with some form of lights, but the first cars on the road had to make due.

For anyone who’s ever had the second headlamp go out in her car, especially when nobody noticed the first one was already out, you can relate.

Hurtling through the dark with nothing more than the moon as a guide is scary. Usually, a flick of the brights is enough to get home safely, but it’s also a sure way to blind the oncoming drivers.

It is in these moments that drivers think most about their headlights. There was, however, a time when if one intended to drive at night, some kind of illumination was the only consideration.

Headlights are simultaneously the best and worst thing to happen to night driving. 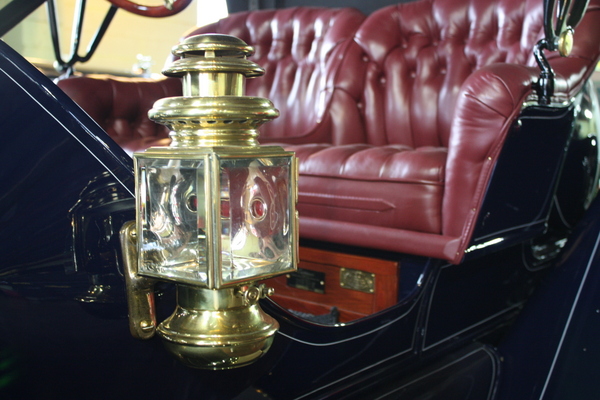 Cars before the turn of the last century were a mixed bag. They were more often steam-powered, but they could have been electric or gas. Amenities like windows, roofs, and headlights were just that, amenities.

Ownership of a car required the owner of said car to have some cash in the bank. It also required a bit of engineering knowhow, and a touch of affection for danger.

Layering in night driving meant using acetylene and oil lamps, like the old gas lamps of the 19th century.

Lamps were more omnidirectional than what we have today, even when engineers attempted to direct the light. What’s worse, they were dim. There were no high beams in the 1880s. 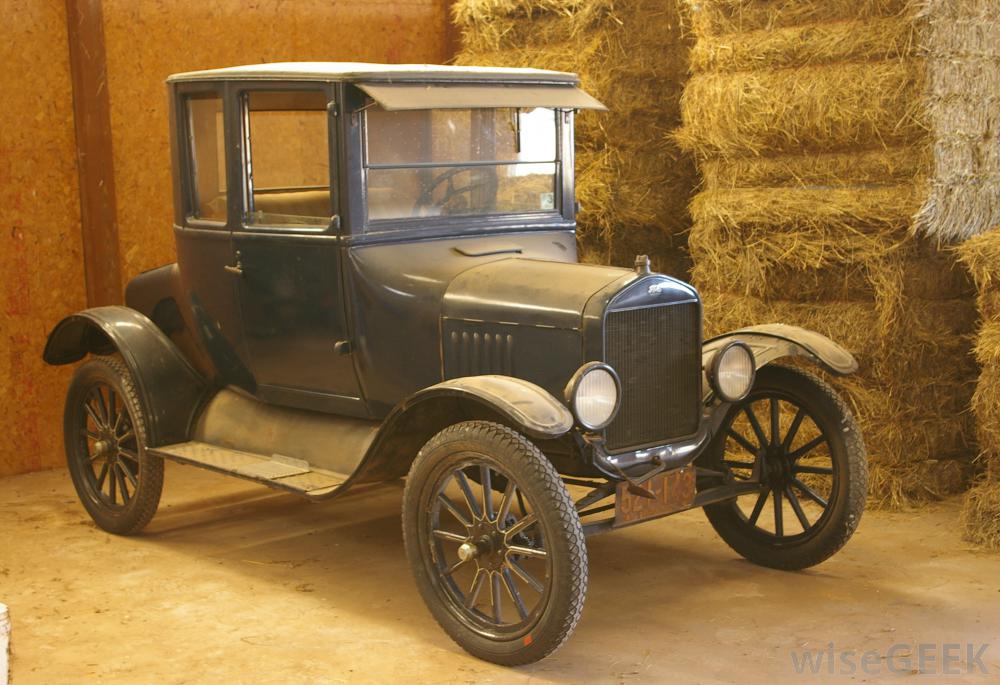 A company named Prest-O-Lite sold acetylene lights in 1904, which one could find on many cars, but another company was ahead of them by a couple of years.

Back in 1898, a company by the name of The Electric Vehicle Company produced the first electrical lamps. The reason they didn’t take over is that their electric system suffered problems. They were expensive, failed often, and required additional equipment.

Then, in 1912, a nascent automobile company named Cadillac came out with their own electrical light system, installed as part of their cars. Their electrical headlights even worked in bad weather. 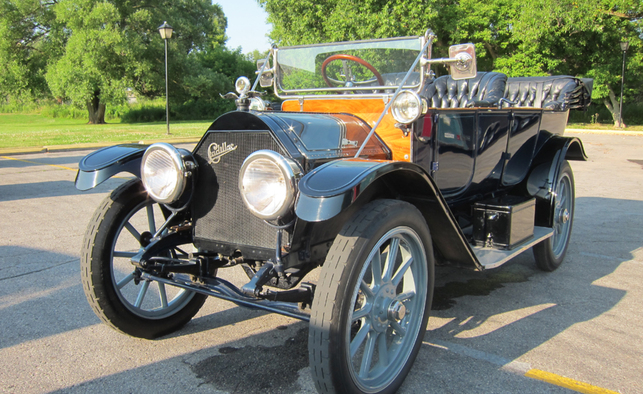 Creating a system that could toggle between low and high beam lights meant drivers would be able to allocate electrical resources as necessary. It also meant they could reduce glare on oncoming cars, reducing the chance that they collide head-on.

There was only one problem with those first electrical headlamps. One had to exit the car to turn them on.

The first multi-beam system, introduced in 1915 by Guide Lamp Company, was pointless in a world where one couldn’t toggle from the driver’s seat. It was Cadillac, again, who rolled out the innovation.

In 1924, they introduced a foot-operated dimmer which became standard in many vehicles for decades. 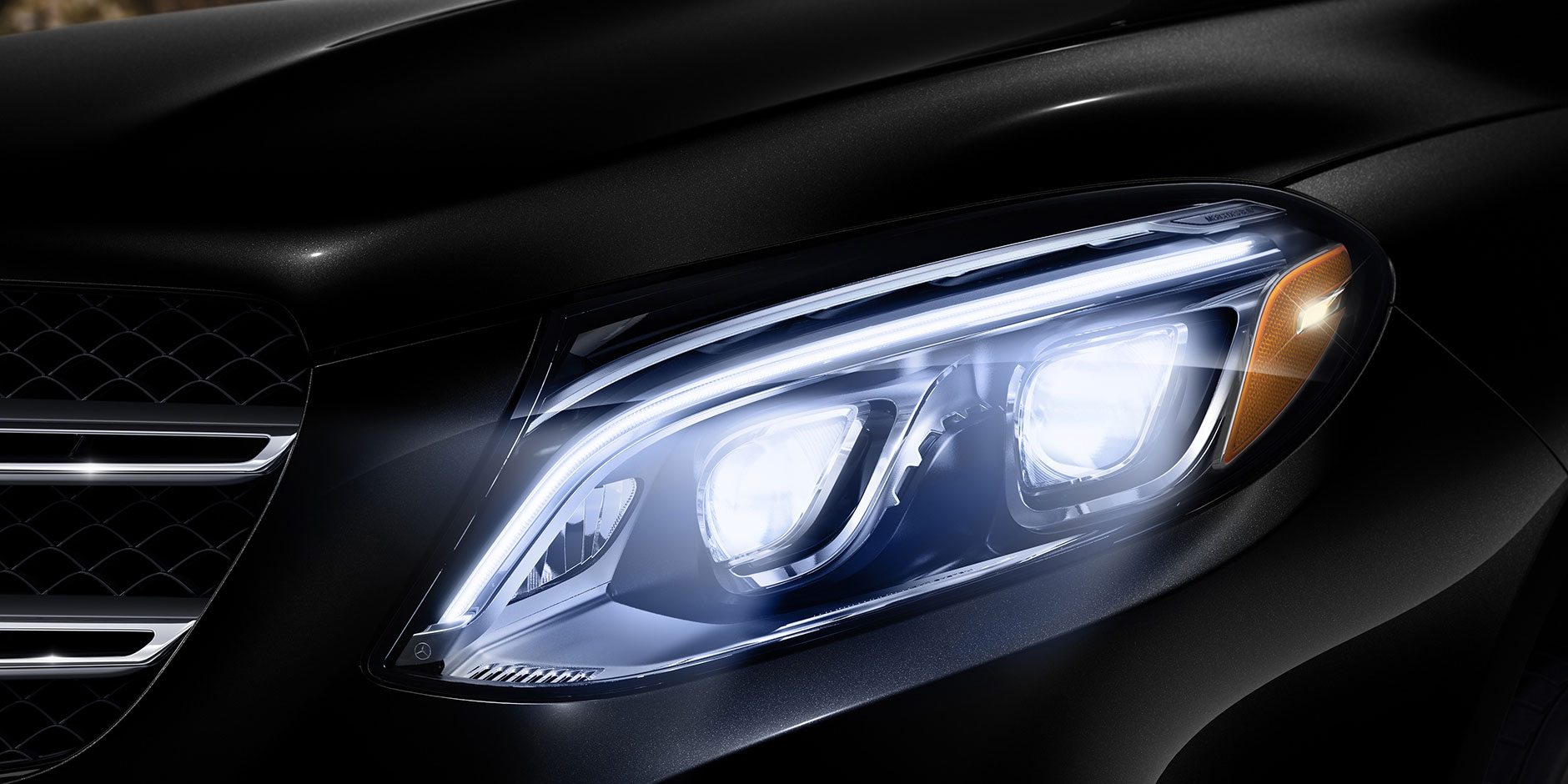 Headlights crept up in technology, using the latest gas bump technology, adding halogens in the 60s, but it wasn’t until 1991 that we saw the first xenon headlamps.

Today’s cars often incorporate various systems depending on the goal. Daytime running lights may include decorative or functional light emission diode (LED) lights, combined with xenon, and even a few incandescents.

Some would argue it’s all for naught though… 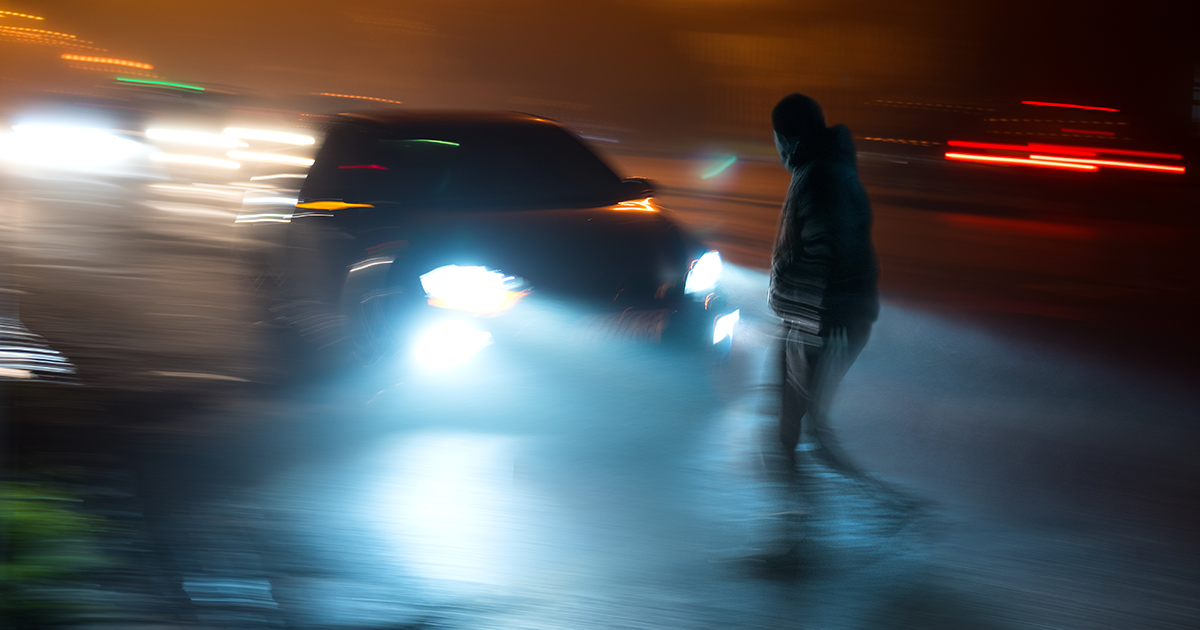 The reality of night driving is that it’s not as safe as daytime driving, especially that cars now offer daytime running lights.

The National Highway Traffic Safety Administration (NHTSA) reports that half of the deadly car accidents on the road happen at night, despite the fact that nighttime driving only accounts for 25 percent of the traffic in the U.S.

That means it’s four times more dangerous to drive at night. Some of that danger we could attribute to impaired driving, but not all of it.

No matter how good our headlight technology becomes, night time is not the right time to drive.

Most believe that LEDs are the future, but the truth is that we’ve only begun to experience the future of lighting technology. Organic LEDs (OLEDs) are so malleable, one could cover a car in them like paint.

All of them beat using gas lamps, but, these are only the tip of the iceberg of illumination yet to come.