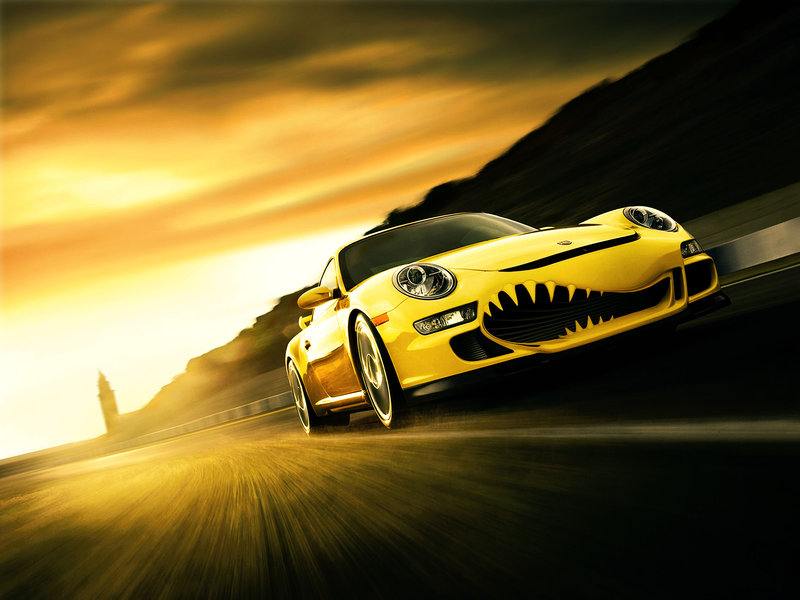 If there were any argument for making cars smart as soon as possible, it would be the unreasonable spate of cars crushing their owners. Each story reads with a similar context of bizarre otherworldliness like the cars are rising up against their masters.

This, I present, at the risk of seeming uncaring. There is no scientific explanation, not yet, but one had to assume this is all a coincidence.

The alternative possibility is that we live in a period of transition where cars have enough automation to perform without human assistance, but not enough self-governance to recognize they are killing people.

The most notorious recent case of this was in 2016, when a famous actor, Anton Yelchin, died almost immediately at the wheel of his own car. 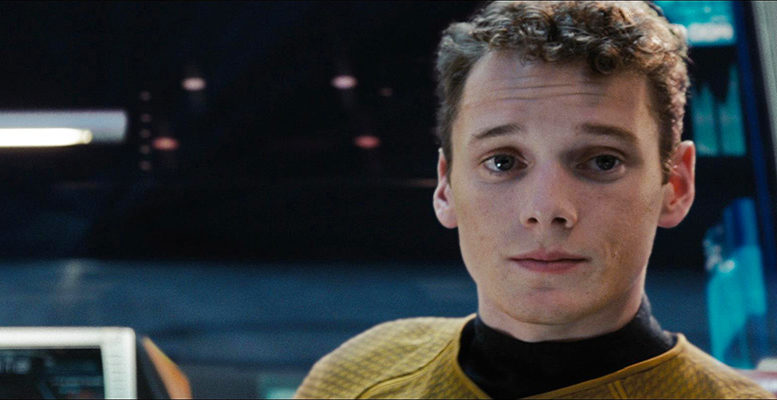 The Yelchin case was a heartbreaker. He was a young actor (27) on his way up the popularity scale. He’d most famously revived the role of Scotty in the “Star Trek” reboot, but Yelchin had been in other films.

You may have heard of the “Lord of the Rings” trilogy? One could imagine his trajectory would have lasted a lifetime of progressively more challenging roles.

Then, in June of 2016, his Jeep Cherokee rolled backward into the actor, pinning him against his brick mailbox. The impact from the Jeep asphyxiated the young actor.

Sadly, the car was under an order for recall, but Yelchin hadn’t taken his Jeep to the dealership. 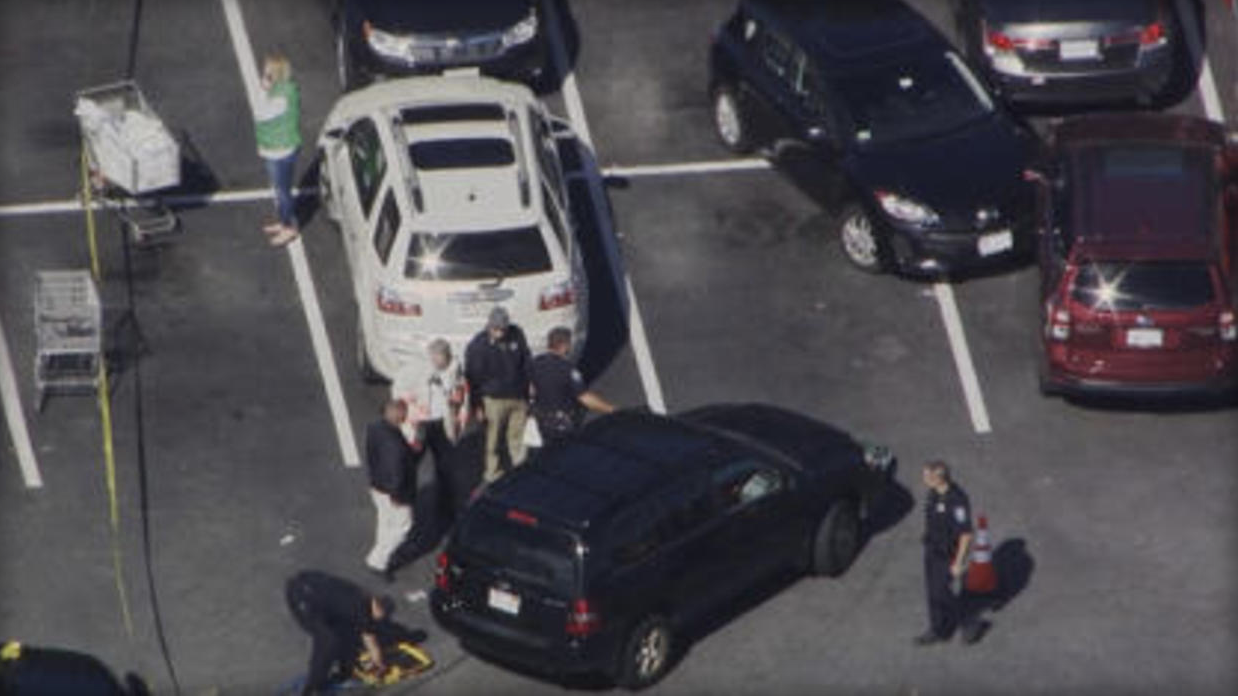 Northwest of Boston, a woman in her late 50s who remains unnamed, died when her Toyota SUV backed over her.

At the time, the woman was loading groceries into the back of the SUV. Another vehicle struck her vehicle, pushing it backward.

One witness described finding the SUV with legs sticking out, moving, but it was too late for the victim. 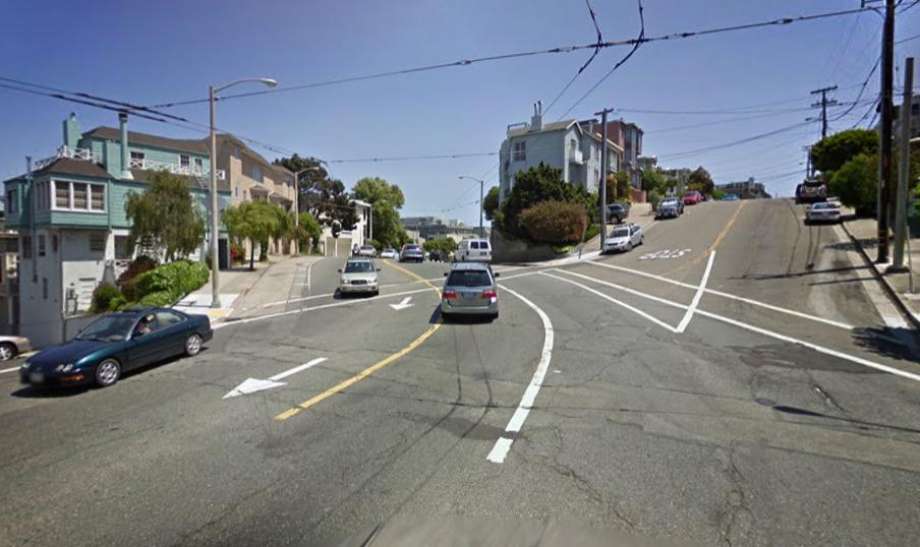 When a 52-year-old woman, Daisy Pascual, stopped her car to check something in the rear of the vehicle, she failed to put the car in park.

This is basically what happened to Yelchin, but we don’t know the mark of Pascual’s car. Once she got behind the vehicle, it rolled over her.

Paramedics took Pascual to the San Francisco General Hospital, but she was already gone.

Good news: This story ends without a death.

In Wales, Sonali Das Simpson stopped to collect her daughter from school. When she got out to open the back door of her car to let her daughter in, her daughter bumped the handbrake.

With her daughter safely in the car, the vehicle started rolling towards Simpson. The weight of the car pushed her over, then ran her over.

Despite breaking her ribs in several places, she managed to get her phone with her daughter’s help and call for help. Medics airlifted her to the nearest hospital, where they saved her life. 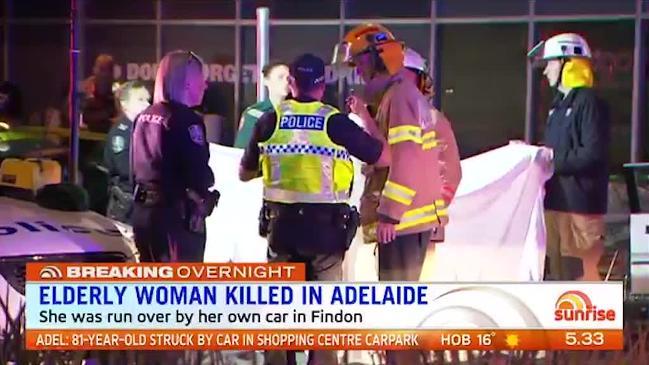 Down in Findon, Australia, an aging woman died when her car backed over her in a shopping center.

The unnamed woman, 81 years old, was attempting to climb into the driver’s seat when the car reversed in a backward u-turn, crushing her against the steel shopping cart rack.

Would a smarter car have recognized the problem and stopped? 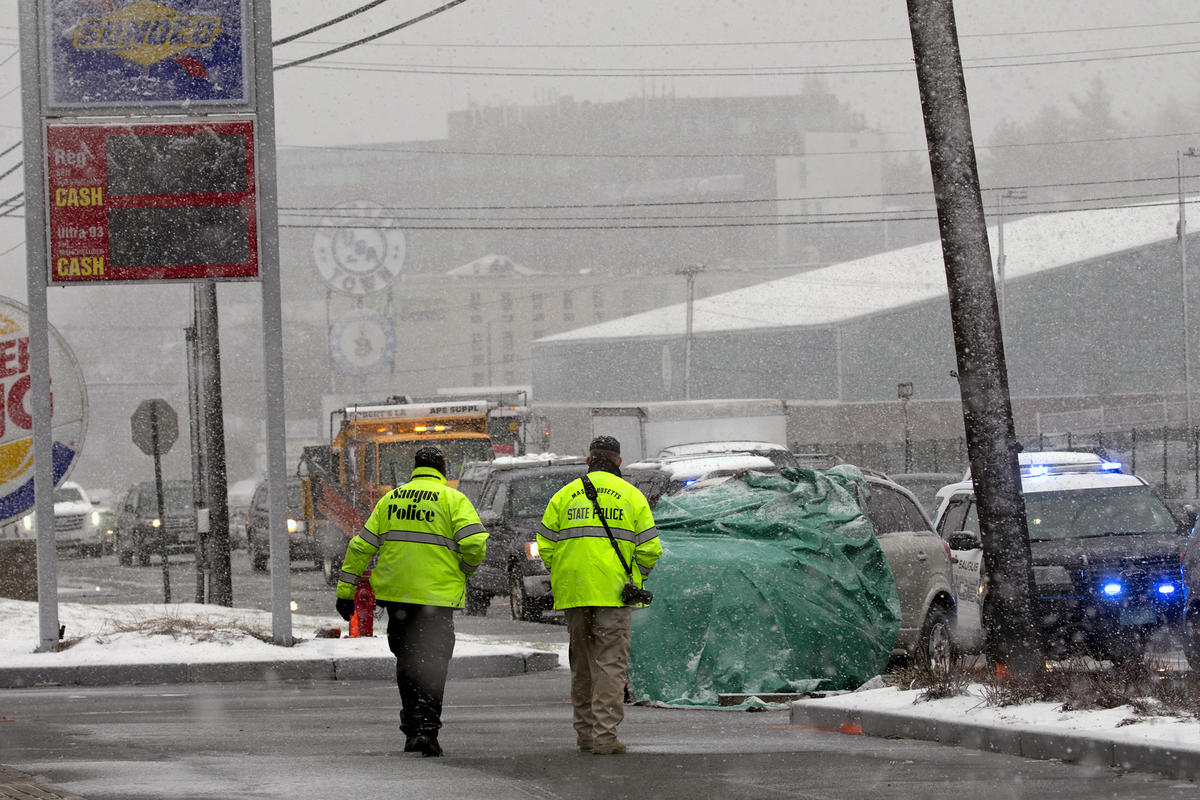 On this list, Massachusetts suffers a disproportionate amount of car attacks. In Saugus, a suburban city north of Boston, a car ran over its 36-year-old female driver.

It happened at a gas station, but that’s about as much as the authorities could tell at the time. 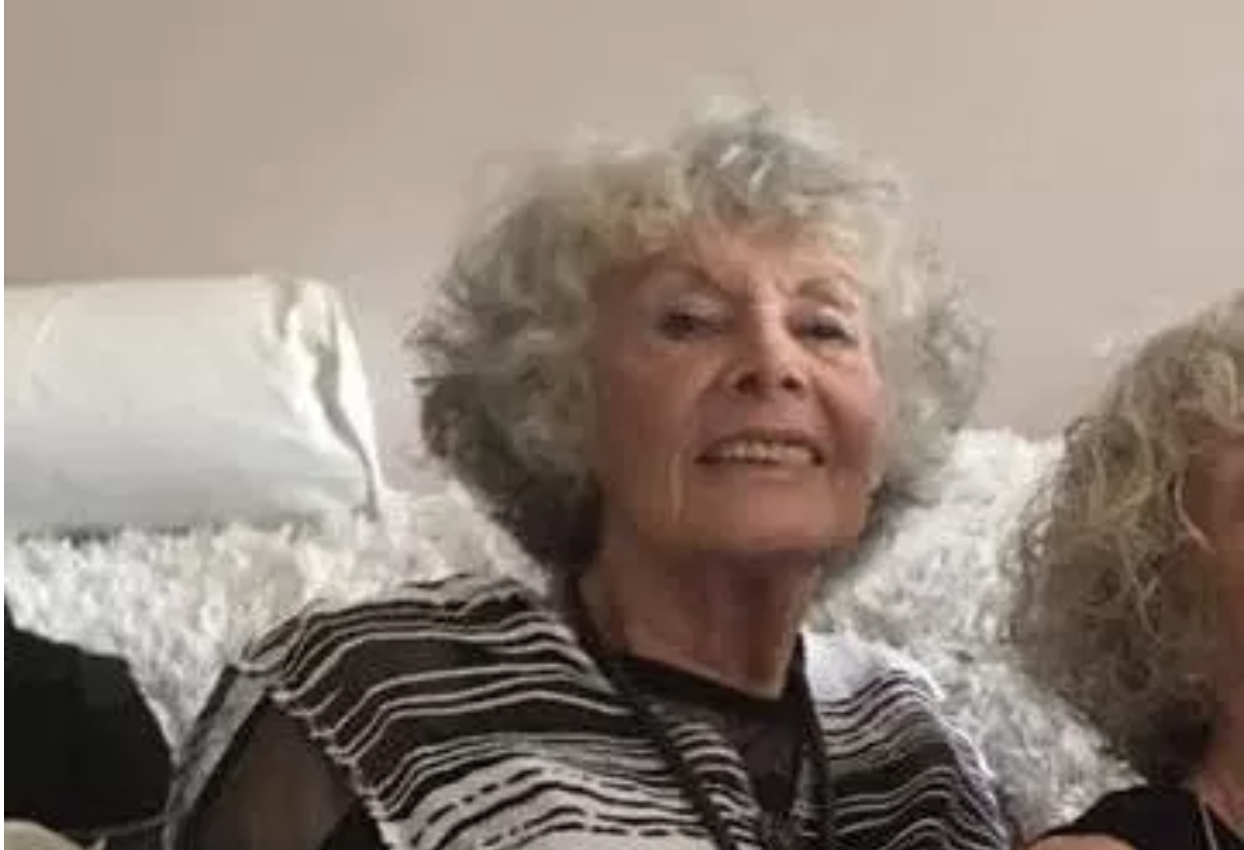 Standing next to the driver’s seat of her car, Sarah Crowley reached in to turn over the car’s ignition. The door was open at the time.

Her Peugeot 206 rolled backward, knocking her down, then rolled over her chest. Crowley, whom police initially assumed was victim to a hit and run, had left her parking brake off as she was wont to forget.

Friends and family confirmed that Crawley had a bad habit of leaving her emergency brake off. One can’t help but wonder if a smarter car might have engaged that brake for her.

The recent frequency of these cases is what startles this writer. These are products of recent history, hopefully, one that will end as soon as the future comes to rescue us.

Meanwhile, can everyone please make sure they use their respective parking brakes? Also, let’s teach the kids to avoid said brake when climbing in the car. This is getting crazy.